The rumors of Tony Stark leaving the MCU are getting hyped day after day. This has left us thinking whether this is going to be the end for Iron Man too? However, we have a list of probable candidates who can take up the mantle after Tony’s departure. Here are our 8 best picks for Iron Man after Tony Stark. 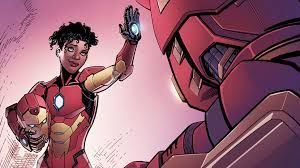 Riri Williams is a hand picked genius. Tony Stark himself picked him to carry forward his mantle. Riri came into the spotlight when she built her own Iron Man suit just be collecting scrap materials she found in her college backyard. And impressive enough, she was the closest in the entire Marvel to ever come so near to replacing Tony Stark. However, she is yet to be introduced in the MCU. 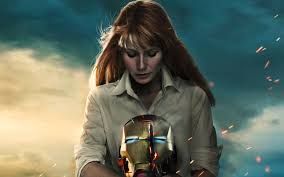 However, she might be Marvel’s first choice at the same. This is not only because of her closeness with Tony Stark but is because of the story line she has in the comics world. In the comics, she and Iron Man was both attacked by Ezekiel Stane. Pepper was injured and left with a sharpnel close to her heart. Tony then designed The Mark 1616 to save her life. And we have seen the growth in Gywneth Paltrow character over the MCU, and she should be the first choice in replacing Tony as Iron Man. 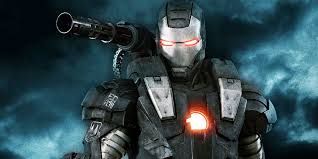 The only one who knows how to perfectly handle the Iron Man suit except Tony is his closest and best friend, James Rhodes. In two of the Iron Man movies, James Rhodes rode the War Machine and provided brilliance to the military. He has battled Whiplash, Mandarin, Firebrand, Zodiac and many others. 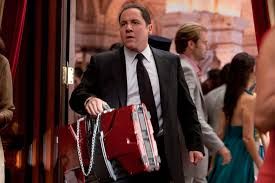 Happy Hogan is not only the faithful bodyguard of Tony Stark but he is also the secret protector of the entire Stark enterprises. Over the years, we have seen him putting in selfless efforts to save Tony, Pepper, Rhodes or Jarvis.
Before being the bodyguard, Happy was a small time boxer in New York. In the comics, Hogan has joined the Iron Legion and battled the deadly Mandarin. 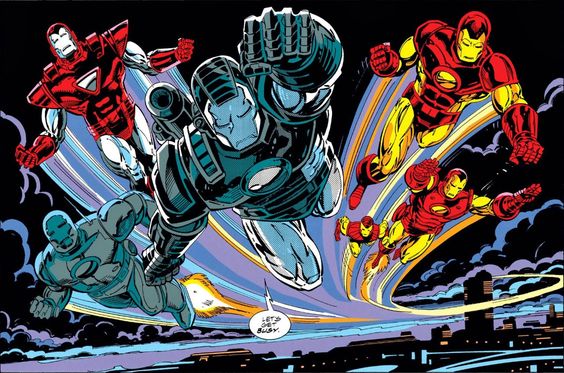 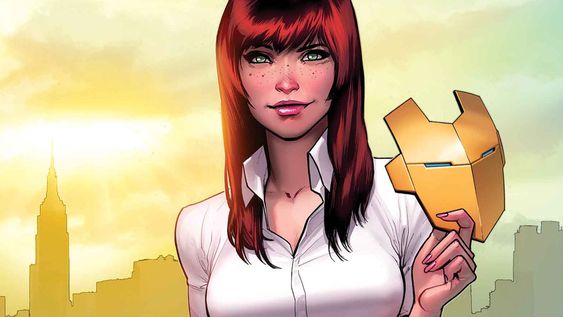 What is Peter Parker’s love interest doing in this list? Mary Jane Watson is a character who has got much more under her belt rather than just being a bait to catch Spider Man. According to the MCU, MJ has left everything behind and went on to work for the Stark Industries. 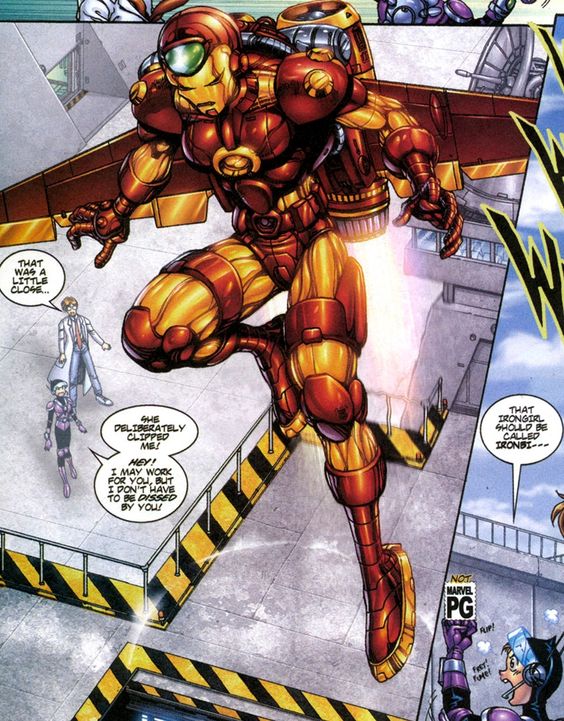 This is a character which would be completely new to the MCU. Natasha Stark is just a female version of Tony Stark. We could say that she is Iron Man of a parallel universe. If the MCU introduces her on the big screen, she would be the next big thing. Also, she and Captain America are lovers. 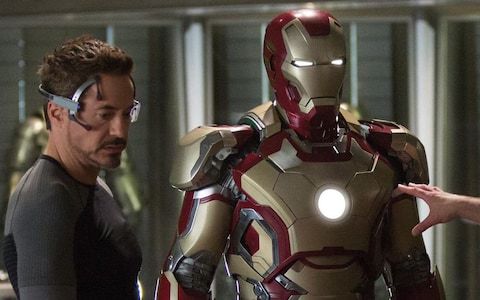 From a manual assembled suit, to the nano tech suit, MCU has clearly come a long way in technology. Also, we have seen it in Spider Man: Homecoming that the Iron Suit is fully capable to perform on its own without the involvement of Tony Stark. So could this be it?