DC Films is putting together the Joker origins movie finally, and after a whole season of rumours, we have a handle on the basics of the production. We now know that Joaquin Phoenix is going to star as the new Joker, and the movie will not be part of the ongoing DCEU. Instead, the film itself will be released under the Elseworlds banner. The movie will be based on the comic book issue The Killing Joke and the film The King of Comedy and it seems that DC Films has roped in the famous Martin Scorsese to produce the film. Todd Phillips is going to direct. He is also the writer along with Scott Silver. Here are some things we know for sure:

1. The origins of the Joker: 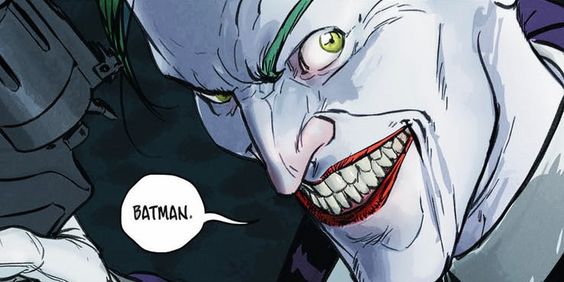 The movie will be based on the Alan Moore novel The Killing Joke where The Joker is shown as a struggling comic who falls into a cache of chemicals and is disfigured. This was also shown in the movie The King of Comedy starring Jack Nicholson. However, the novel left quite a few doors open at the end when The Joker asserted that if he was going to have any origin, it should be multiple choice. Spinoffs can clearly use a number of different stories to tell the character’s story and the character himself seems to truly have no real origins.

2. Joaquin Phoenix is playing the Joker: 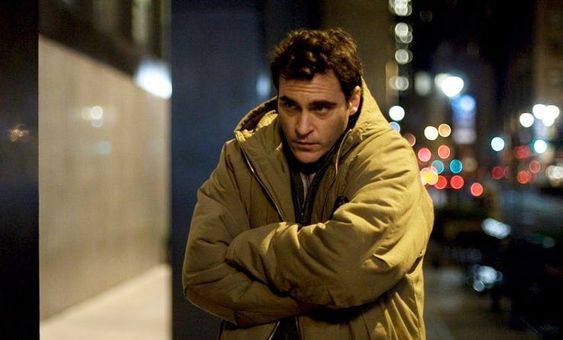 The DC Films and Warner Bros conglomerate was gunning for the big actors. Initial reports suggested they wanted Leonardo DiCaprio but reports then settled on Phoenix. He was seen in You Were Never
Really Here for which he won Best Actor at Cannes. He also has two Oscar nominations under his belt. The actor has interest in the genre and was said to have almost signed onto playing Doctor Strange but did not because he would be required to do more than one movie. An announcement is expected at San Diego Comicon but this is probably a lockdown.

3. Todd Phillips will be directing: 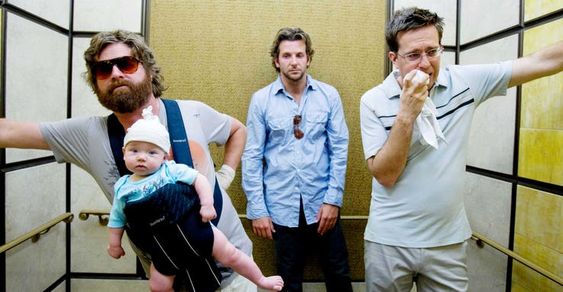 We know Philips from The Hangover and The War Dogs. He started off as a documentary film maker and his first film Hated: GG Allin and the Murder Junkies was a critical success. He is also co-producing and cowriting the movie. He has no experience in making comic book adaptations. The other writer is Scott Silver who bagged an Oscar nomination for The Fighter. Also, he has some uncredited work on X-Men: Wolverine. 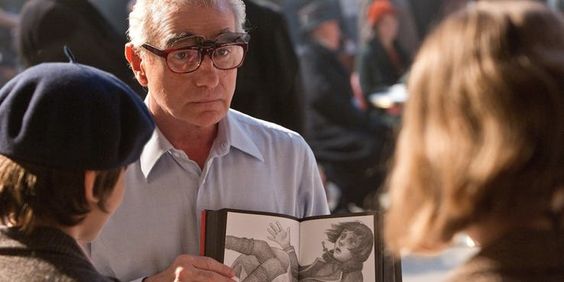 The answer to that question is not clear. While it is certainly unusual for someone of the fame and stature of Scorsese to be on a comic character movie set, it is not clear at the moment how involved he will be on the sets. He is going to be credited as a producer and not an executive producer so that certainly suggests that there will be some level of involvement on the creative level. The similarity to the King of Comedy script and the fact that the movie will be set in New York where Scorsese can bring in his Taxi Driver like edgier tone is something that seems possible. 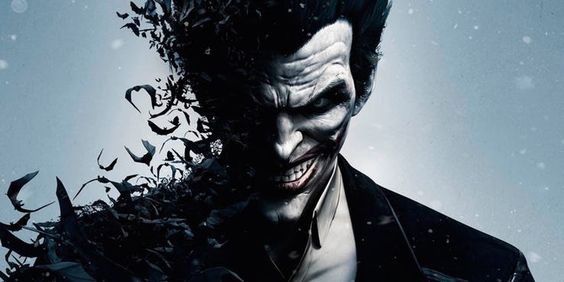 The movie is set to be in the range of $50-50 million. If you think that is a lot, in this age and times, you should look at the budgets of the other superhero movies. Avengers: Infinity Wars had a budget of $400 million. Even Deadpool that was touted to be a low budget release spent $58 million. A small budget is good idea given that the movie is set to rated R and will not attract the family crowds. Also, the smaller budget will allow for greater freedom from the studios, and the movie will be grittier and more centred on the character than on flashy things.

6. Production to start in September: 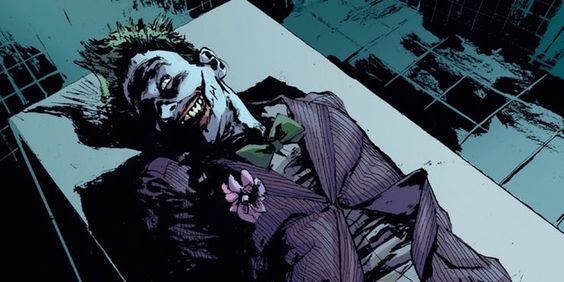 Reports tell us that Warner Brothers wants production to begin by September this year. The shooting is expected to last for about a month or so, and things are expected to be wrapped before Christmas
beckons. The shoots are set to take place in NYC. Also, Phoenix does not have any work in the fall, so he is probably free! 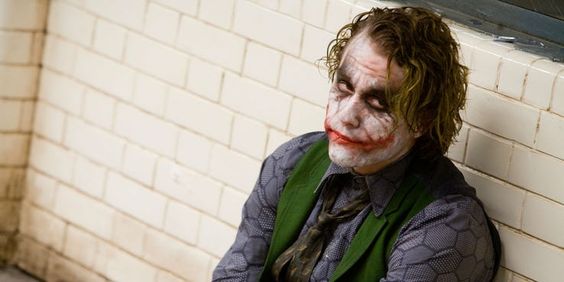 Given that the production for the movie will be done by the beginning of the year and how important this movie is to DC Films, do not be surprised if the movie comes out next year. Warner Brothers will be eager to release a gritty Joker origins movie right before Shazam and Wonder Woman 2.

8. Joker movie will start another franchise: 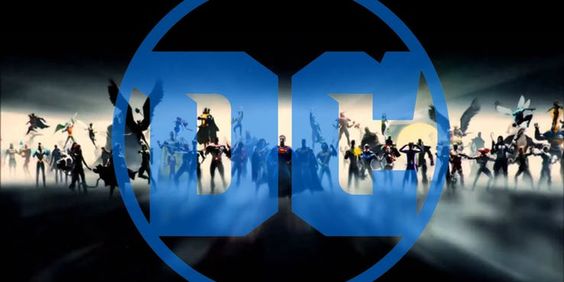 There is a slew of movies that are planned to be released outside the DCEU. Several names have been suggested – DC Dark and DC Black. The idea is similar to a comic book imprint, and the shadow universe will let creators experiment with darker themes more palatable for a specialized audience.