Professor Charles Xavier gathered 5 mutant teens and founded the X-Men. He trained them and prepared them to function as protectors of mankind. This protection is both, political and against rogue mutants planning to misuse their powers.

Despite being a mentor to the X-Men and rarely interfering in their missions, he is one of the most powerful people on Earth. There have been times where he has gone toe-to-toe with his mind against the likes of Apocalypse and prevailed. A telepath who is that strong makes you ask whether he can be trusted. He has acted quite shadily from time to time and has even been questioned by his most loyal students.

1)He Is Bald Because Of His Powers 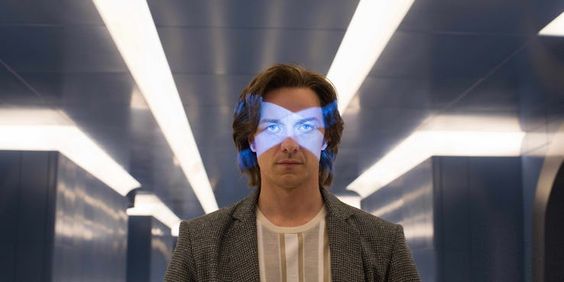 Charles Xavier became bald by the time he graduated high school. He was never too worried about it and never bothered to cover it up or remedy it. His telepathy being the cause for his hair loss has been officially confirmed on Marvel.com.

This was one of the reasons that fans loved Patrick Stewart as Charles Xavier. This was also probably why James McAvoy shaved his head before filming X-Men: First Class.

2)He Was Once A Skilled Martial-Artist 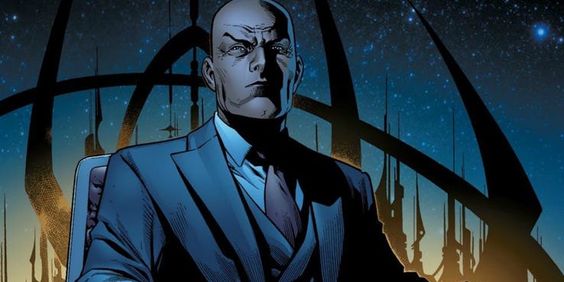 Before losing the use of his legs, Charles Xavier was an amazing martial artist. He even spent time in Asia perfecting his skills. In Uncanny X-Men #321, he can be seen beating up fourteen sailors in a barroom brawl alongside Magneto.

His regaining the use of his legs would not allow drama to be maintained, so these moments are rare and short-lived.

3)He Briefly Contained The Phoenix Force 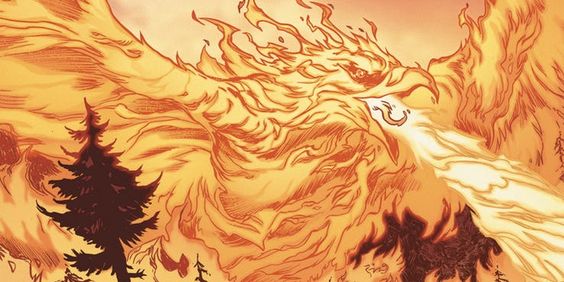 In the series X-Men: Spotlight on…Starjammers, Charles Xavier is in love with Empress Lilandra of Shi’ar Empire. Deathbird steals a piece of Phoenix Force which was given to Charles Xavier. This temporarily transformed him into the new Phoenix. Corsair named him “Bald Phoenix.”

4)He Once Held The Power Of Juggernaut 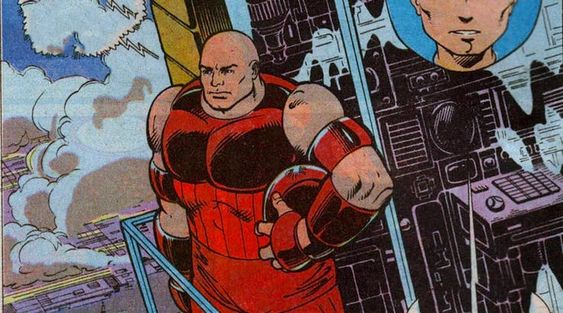 Physically one of the most strong characters in the Marvel Universe, Juggernaut is Cain Marko. Cain Marko is Xavier’s step-brother and happens to hate him. The Juggernaut is nearly invincible and has at times got strength rivalling the Hulk.

In “What If…” #13, Charles Xavier takes on the mantle of Juggernaut. He retains his telepathic abilities. This makes him one of the most powerful beings in the Marvel Universe. An alliance of heroes and villains to take him down as fears of his having become too strong started rising. He was lured to Asteroid M and fired into space to float in the endless void.

5)He Has Two Appearances In The Amalgam Universe

Amalgam Comics was a joint project of DC and Marvel. Released in 1996, this series fused characters from both franchises to create characters like Dark Claw(Batman+Wolverine), Iron Lantern(Iron Man+Green Lantern) and others.

6)The Crew Of The Enterprise Compared Picard To Xavier 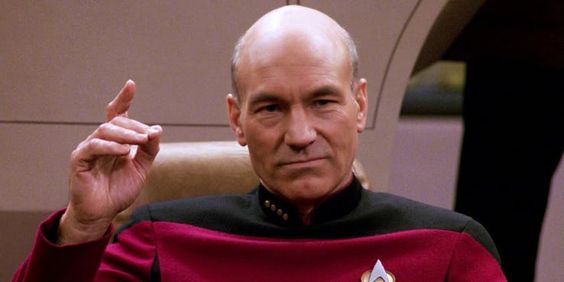 In the Star Trek: The Next Generation/X-Men crossover Planet X, Dr Crusher builds a hologram of Professor X based on Archangel’s description. She thinks to herself that he looks strikingly like Captain Picard.

You might be smiling at this subtle nod to the X-Men movies. You’d be wrong. Planet X was released in 1998 before the filming of the movie had even begun.

7)He Created A Plan To Defeat Himself 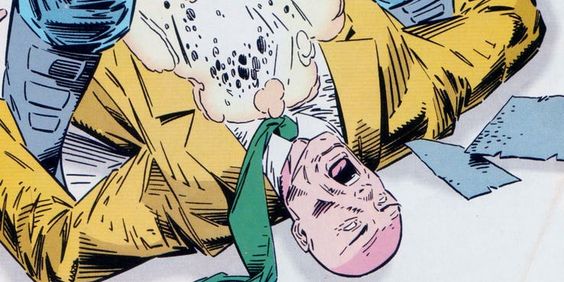 Charles Xavier created the Xavier Protocols, a set of strategies and plans to take down any member of X-Men should the need arise. This is especially necessary since quite a few of the X-Men are global threats and have turned to the other side from time to time.

What’s interesting is that Xavier created a plan for himself too. For this, he designed an anti-psionic armour suit.

8)The House Of M Mystery 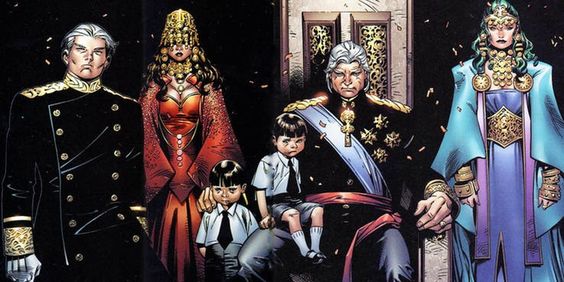 The House of M miniseries’ events took place because Scarlet Witch created a new reality where Magneto ruled the world. In this, all heroes and villains were given their heart’s desires.

This world started collapsing when increasing number of characters started regaining their memories of the previous reality. These characters travelled to Genosha to find Charles Xavier. When Cloak manages to locate and phase into the base of a monument dedicated to him, he finds out that the grave is empty. This suggested that Professor Xavier was still alive.

Later, it is revealed that Bucky Barnes had assassinated him years earlier. This would mean that the scene showing an empty grave was pointless. The great mystery is that there was no particular reason to show an empty monument, but there it was!