Thor’s Cinematic take released in 2011 and even though it was a big hit, it certainly wasn’t the studio’s best efforts. The movie had a bad storyline with sitcom-level jokes and despite its thousand drawbacks, Chris Hemsworth was appreciated as Thor by one and all.
However, a couple of sequels and Infinity War later, Thor has become one of the most beloved characters in the MCU. His solo storyline arc has also been developed nicely by the directors and Hemsworth has done a brilliant job in keep up with the character. Today we will tell you 8 crazy facts only true fans would know about his body.

8. His body requires an intense workout 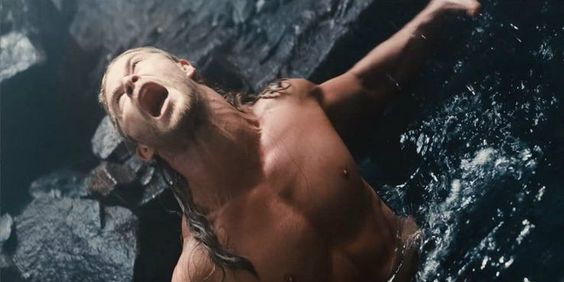 We have to give credits to Chris Hemsworth here for bringing out life into Thor and giving audience a little bit of everything; from strength to humour. Chris certainly isn’t the last one to portray the character onscreen but he was made to look really impressive by his body trainer Duffy Gaver, who’s an ex Navy Seal officer who helped with old school body building techniques. This helped him to become more god-like that is naturally bulked up than crafted. Gaver avoided any experimental technique and went for a style similar to the first Mr. Olympia contest. It seemed to certainly paid off!

7. …and a pretty intense diet. 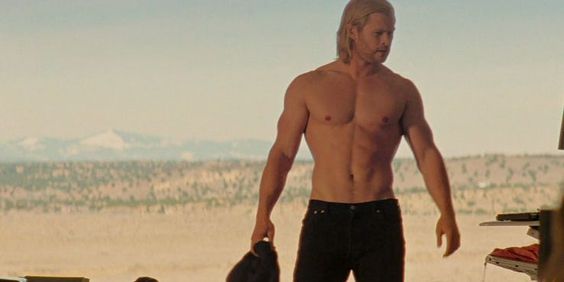 According to Gaver, the work out techniques were pretty simple; just hard work and bodybuilding with a hint of protein powder. But again, that’s just a part of the puzzle. A major contributor is nutrition and diet. Hemsworth’s diet was added with a ton of white eggs, chicken, fish and steak. To balance this, he was also served with many fibrous vegetables such as spinach and broccoli.
Chris has done similar physical alterations before for Ron Howard’s In The Heart of The Sea which required him to lose a lot of weight.

6. He Can Speak All languages at once 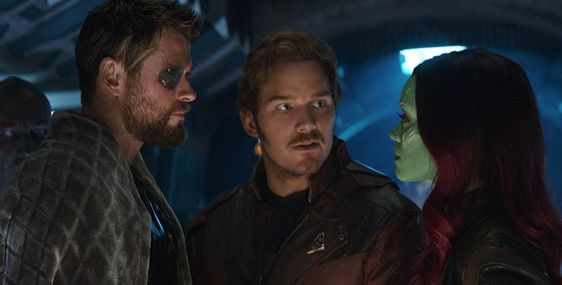 We all know how hard it is to learn a new language. It doesn’t stop here; but it’s very difficult to become fluent and talk and understand someone who is a natural born speaker of that language. But this is something Thor would never have to face.
He is an “All-Tongue” which means that he can be understood by anyone, no matter what language they speak. This isn’t applicable just for the languages on Earth like English, French, Spanish, German, Hindi and so on and so forth, it applies to the entire cosmos, including all the planets and every language on them.

5. He’s the strongest Asgardian, even without his powers

Thor is one of the unique cases of Asgard and he uses his Mjolnier, his hammer and is granted supernatural powers. He’s often termed as the God Of Thunder and God of Strength.
Even if Thor abandons his hammer, he’s still be the strongest Asgardian in terms of strength and durability. While his father is an Asgardian, his mother was an Elder God, Gaea and this has increased his powers.

4. Has an absurd amount of stamina 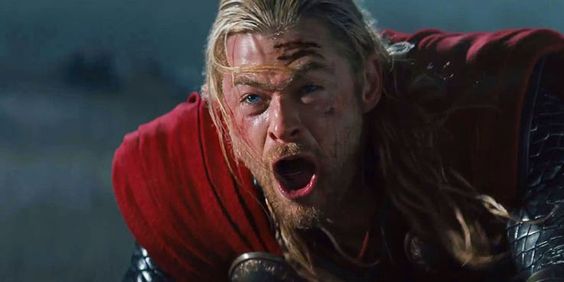 Being a son to an Elder God, Thor has exceptional strength and super resilience. His body rarely tires out after days of training and he even has a reserve of stamina which is borderline incalculable. This means that he rarely becomes exhausted, no matter how difficult the situation is. He can go on fighting for months without taking a break.
With his “Belt of Strength”, Megingjord, Thor’s stamina increases exponentially to a point beyond limits. We haven’t seen this in the MCU yet but we never know. 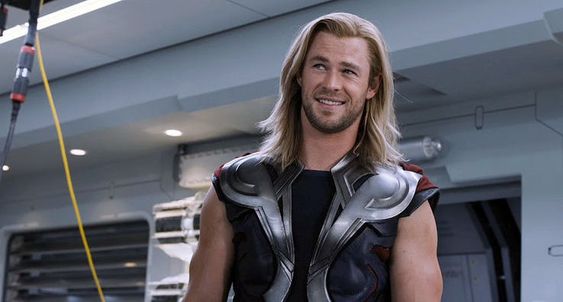 Thor is far more superior to most humans beings and other beings in the cosmos. Apart from the above listed facts, Thor doesn’t need to sleep, eat or even breathe. Ever.
With his ability to have limitless stamina, his ability to hold sleep and fight continuously for months gives him an upper hand in combat. Although Thor enjoys eating and he does that to self sustain but he can fight for days without needing any food.
Lastly, he can survive even in a vacuum because he doesn’t need to breathe. This proves that Thor is an absolute package when it comes to survivability.

2. The Life-Force flows through him 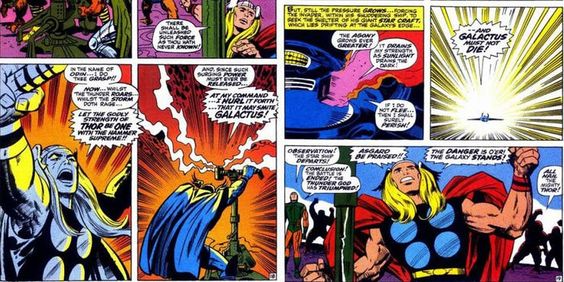 This is also known as God Force and this is the source of Godly powers, including his immortality and is even more potent than that Mjolnir. He can access his abilities in any realm he wishes for, which means no one can summon his powers even if he’s at the edge of the universe.
Very few forces can diminish this power in him, like his father Odin himself.
This even enables him to fire God blasts, which are powerful enough to wipe out everything in its way. 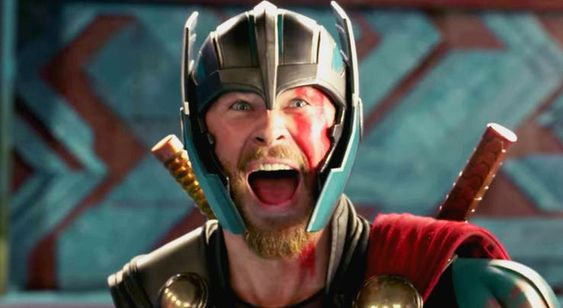 This guy is a pretty heavy lad. Hemsworth had to gain at least 20 pounds of muscles and weighed around 220 pounds entirely. He’s also resilient to injuries, breaking, crushing and bruising. The reason behind this is the density of his muscles, which points at the tons of mass beyond his actual muscle mass. He can be clocked around 640 pounds. This is why his hammer is so heavy and cannot be wielded by a human ever. His hammer is made of fictional matter ziti and weighs 42.3 pounds. This definitely means that if Thor is falling down, you’d just want to move out of there. AS FAR AS YOU CAN GO!