In terms of substance, DC comics and films are frequently sombre, dark, and brooding. Indeed, this has been a persistent accusation levelled at DC by its opponents (Marvel). Since Zack Snyder’s Justice League, fans have been unstoppable, never failing to troll everything they like or dislike. I must add that after the release of Zack Snyder’s Justice League, people have grown to appreciate DC much more. They’re not shy about mocking their favorite DC characters from movies and TV programs. As a result, we at Animated Times have compiled a list of 8 of the finest memes available on the internet. So, have a look at the funniest odd DC movie and TV show memes that will make you laugh out loud.

8. The House Of El’s “Secret Identities” 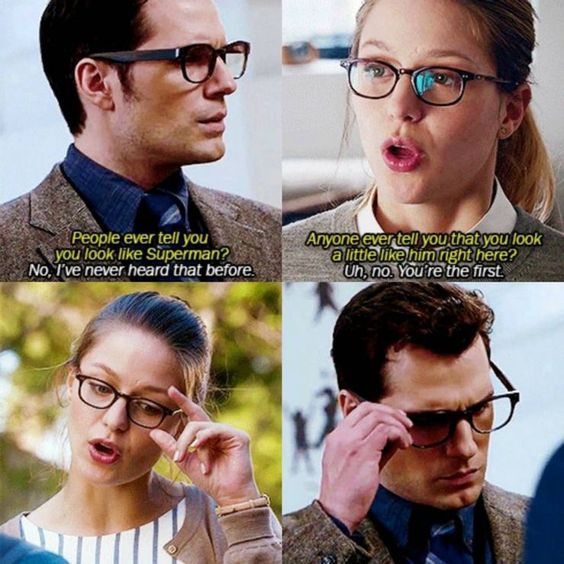 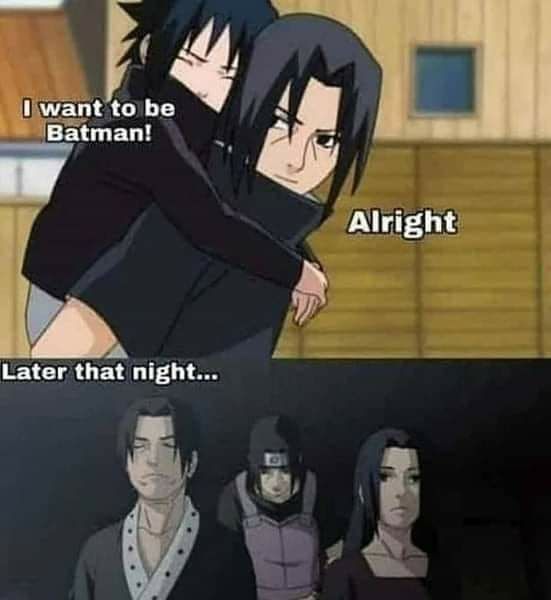 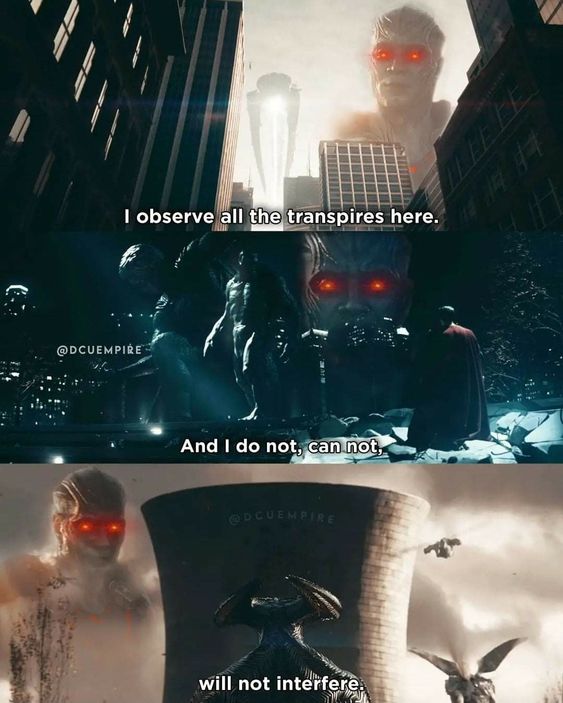 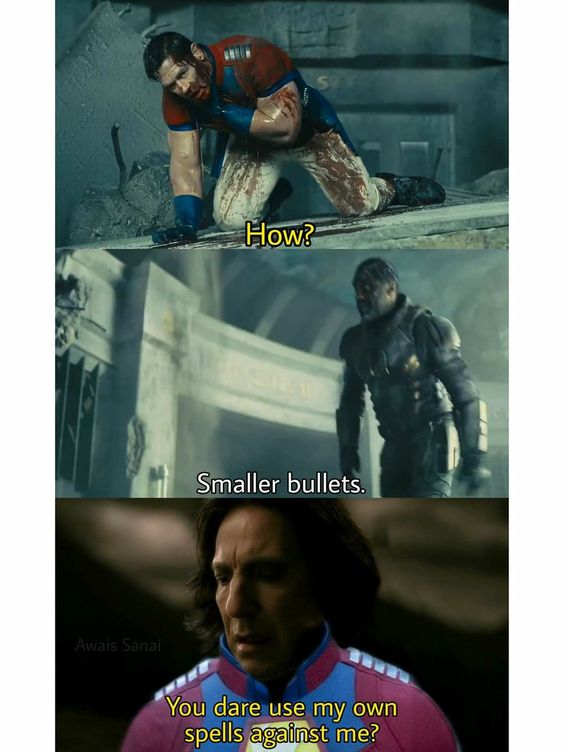 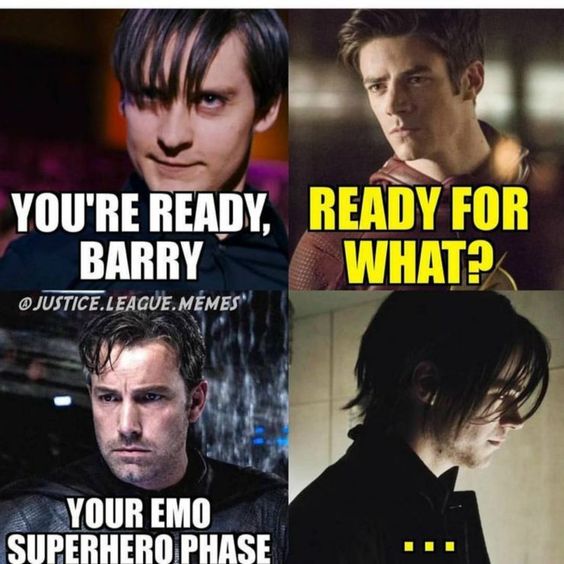 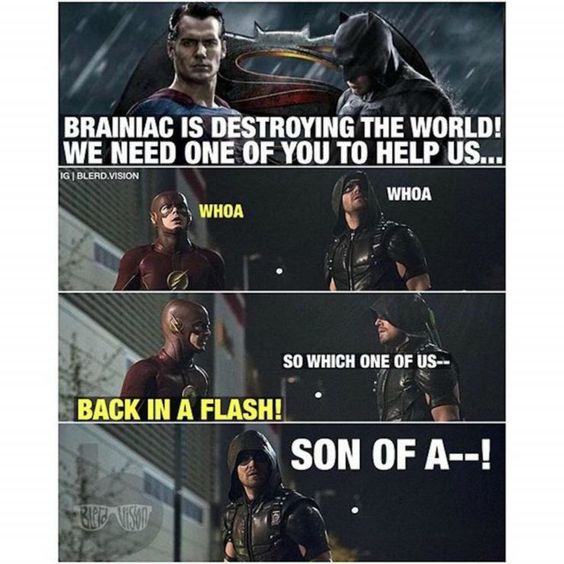 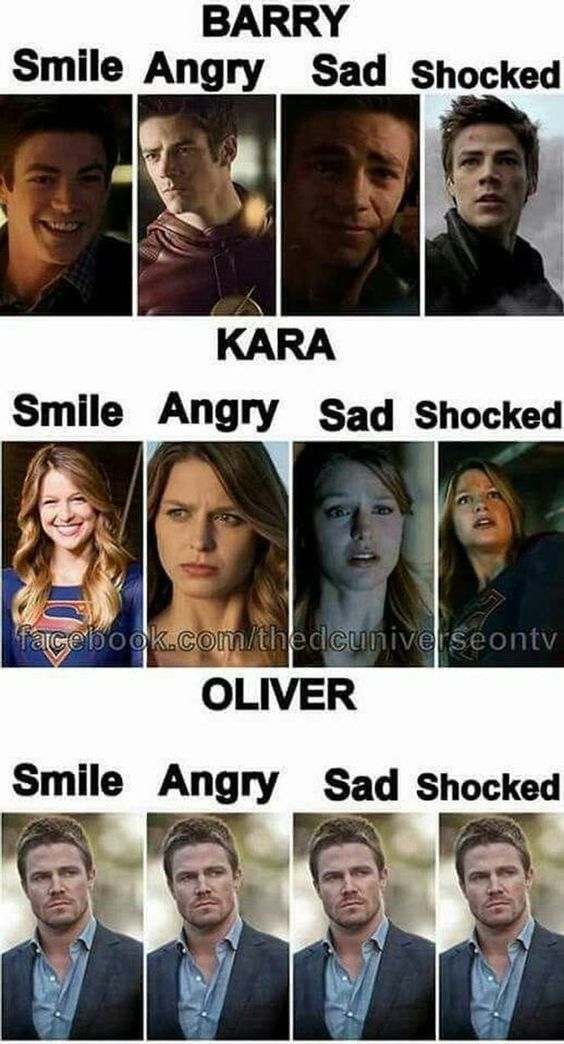 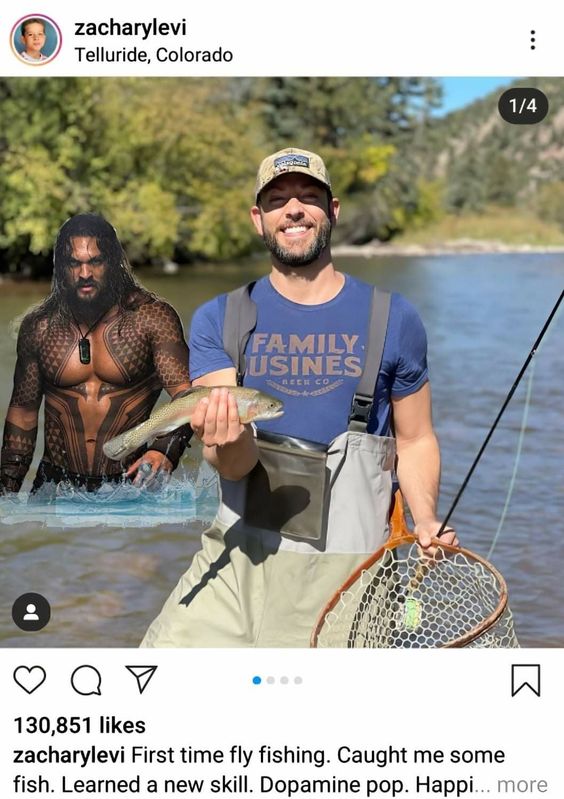 So, here’s what you’ve got: 8 Memes Inspired by DC Films and TV Shows So, yeah, these are some of the most hilarious memes about DC movies and TV programs on the internet. These are, in fact, the finest memes I’ve seen on the internet, and I had a lot of fun assembling them. What are your thoughts? Which one of these DC film and television show memes is your favorite? Please share your thoughts in the comments area below. We’ll see you in the next post, guys, but don’t forget to keep reading Animated Times, your one-stop destination for gaining a deeper peek into the entertainment business, new movies and TV shows, celebrity gossip, and much more. We’ve got you covered on all fronts. Continue reading Animated Times for more.