With DC’s 84-year publishing history, there seem to be three things that benefitted the most out of it and they are the use of alternate Earths, reimagined characters and the Man of Steel. He was created in the year 1938 as the man who leapt from a single block building for the first ever time. The last son of Krypton has gone through multitudes of changes as there were an increase and decrease in his powers and multiple origin theories too. Several versions of Superman have been created in one form or the other and also, with the idea of multiple universes.

Not all versions are the ones who believe that he should perish before he lets something happen to people. Several versions of Superman believed in ruthless destruction and mind-numbing violence who fail to notice the arising casualties around them after fighting powerful forces. Some of these Superman who racked up a bigger causality rather than a plague and they have been termed deadly too. We have compiled a list of 8 of them and the deadliest of all.

This superhero hailed from the Earth-Prime universe, which also meant that he had no superpowers. Halley’s Comet had passed over the head of Clark Kent and this is when his actual Kryptonian powers came into being. Thus, emerged Superboy! This hero’s universe was destroyed and he didn’t react well to it too. Over some time, his rage builds up and was uncontrollable. He massacres several members of Teen Titans, Doom Patrol and more after he returns to the main DC universe. He also proclaims himself as the true supervillain in the DC universe.

Injustice: Gods Among Us 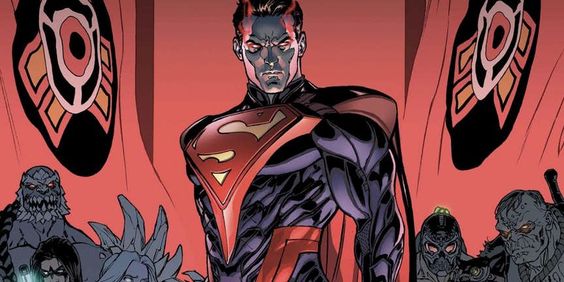 This Superman from the Injustice: Gods Among us comics and video game franchise is said to be the most dreadful of them all.  When Joker blows up the Metropolis and thus, killing Lois Lane with it and we manage to see a violent version of Superman in this situation. Instead of getting Joker jailed for the crime committed, he thrusts his arm through Joker’s chest by ending him forever. He forms a word government and calls himself the leader of everyone and everywhere. He simply refused to have a moral code and forgot the idea of humanity at all. 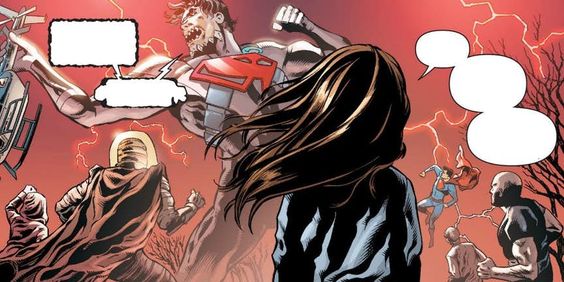 Superman was a concept conceived by Clark Kent, Lois Lane and Jimmy Olsen on Earth-45. The sold this dream to Overcorp and their concept of ‘thought-power-redeemer’ went for a toss after this. Not to say that Overcorp had developed Superman into the Last Knight of Tomorrow and anyone who managed to cross its path was termed Superdoom. This version was created to destroy any competition and its interpretation of it was dangerous too. He travelled to parallel worlds to destroy any other version of Superman. 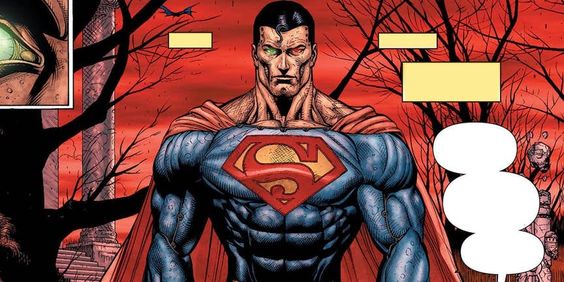 This version was created by a set of cosmic vampires who sustained themselves from the stories of other cultures. The created a giant doomsday machine in the image of Man of Steel which was on their first story. It isn’t just an armoured body but, it’s the ultimate power in the universe. This armour is so powerful that it is considered to be so than the multiverse itself. 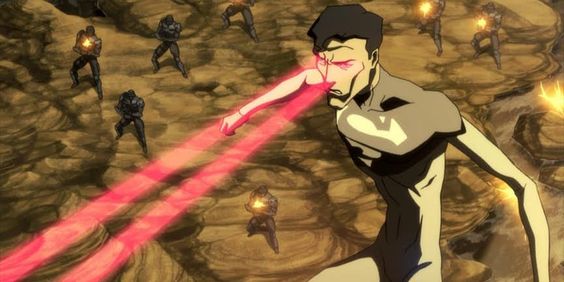 A new timeline was created in the ‘Flash Point’ event because of Barry Allen’s attempt to save his mother. Kal-El’s rocket directly crashed into Metropolis and this resulting in him being a part of an experiment that created a superhuman being to fight for America. This Superman was a frail and solitary man whose life was in a laboratory. Another prisoner’s intervention lets him understand his powers better. 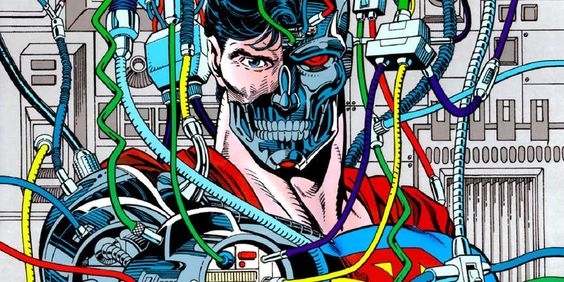 Four people who claimed to be Superman appeared after the actual Superman’s defeat in ‘Death of the Superman’. One of them turned out to b cyborg and not just any random one. His tech came directly from Krypton. He attempted to destroy the reputation by going on a rampage by infamously destroying the Coast City. He is said to come back again and again and this makes him one of the most capable villains.

This is the multiverse’s answer to what would have happened if Superman was German. He was just a regular guy who happened to be Superman and not a WWII war hero. He definitely isn’t a textbook definition of a good guy but didn’t out to be as bad as the other Superman either. He worked along with fellow recruits to terminate extremists in Slovakia. 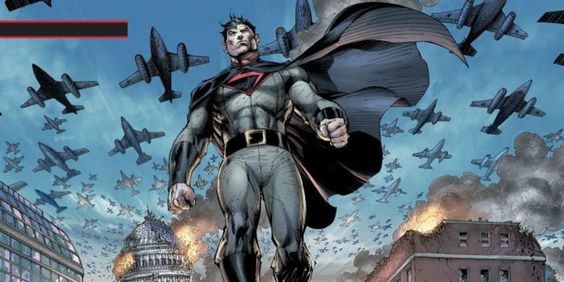 Overman is said to have been in several forms since 1990. In the beginning, he was created as a government experiment from the DNA of several heroes. He picked up a disease and this turned him into a completely crazy man by destroying every single person in his world. He killed himself later by destroying the world in that process too.

These are just some of the several Deadly versions of Superman.