The Marvel cinematic universe is more than 10 years old and includes more or less 20 movies and now shows too. But it’s surprising to know that these movies could have unfolded differently had a few scenes not been cut.
But before starting off with the details, do not forget to like this video and subscribe to our channel. 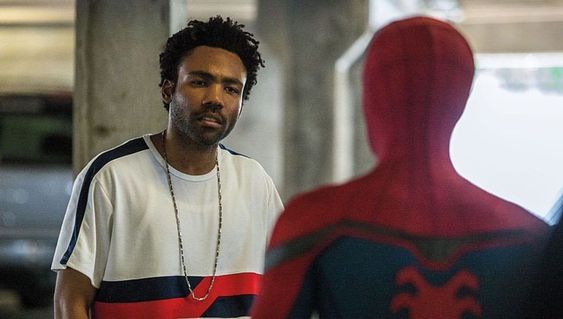 Donald Glover plays Aaron Davis, Morales’ uncle, also known as the villain Prowler. In Spider-Man: Homecoming, when he’s webbed to a car by Peter Parker, he makes a call to Miles and apologizes for not being able to make it. Unfortunately, this scene never made it to the actual film. Still, it would have tied the Spiderverse movie into the MCU if it had. 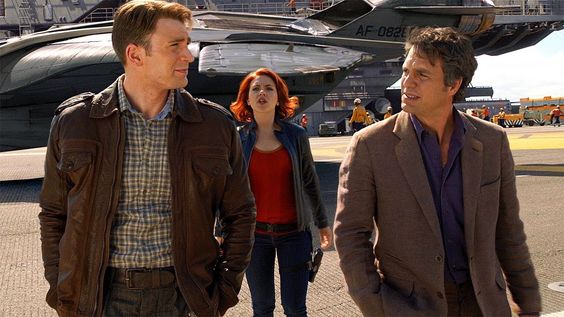 The Incredible Hulk might not be a great film, but it did pave the way for Mark Ruffalo to play the green rage superhero. In an alternate opening scene, Hulk can be seen walking away in the Arctic. The camera zooms in to find Steve Rogers frozen in the snow. Rogers’s origin story would have changed entirely if this scene would’ve made it to the final cut.

3. Quicksilver survives after getting shot 47 times by Ultron:

In an interview, Director Joss Whedon revealed he had shot a scene wherein Pietro Maximoff walks off after being shot. The movie ends with him standing next to his sister. Wanda Vision would have been a different show altogether had this scene become a part of the movie.

4. S.W.O.R.D was introduced alongside SHIELD in Thor: 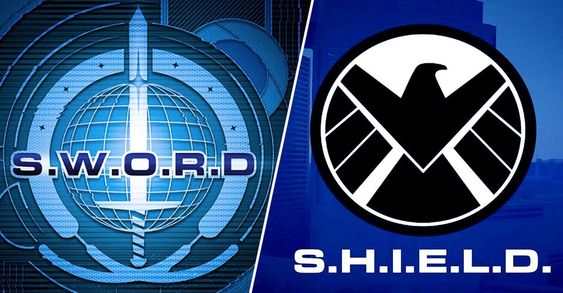 now that Wanda Vision is on air, we know about S.W.O.R.D
In case you haven’t binged watched the show yet, the Sentient World Observation and Response Department deals with intergalactic threats in a very similar manner as SHIELD dealt with threats to Earth. In this alternate deleted ending, Dr. Erik Selvig talks about the organization. At the same time, he tries to open a portal to find Thor. The portal opened in 2012’s The Avengers, but it’s Loki who pops out of it.

5. Bucky Barnes wanting ‘those’ vibranium shields similar to the one Captain America holds on to: 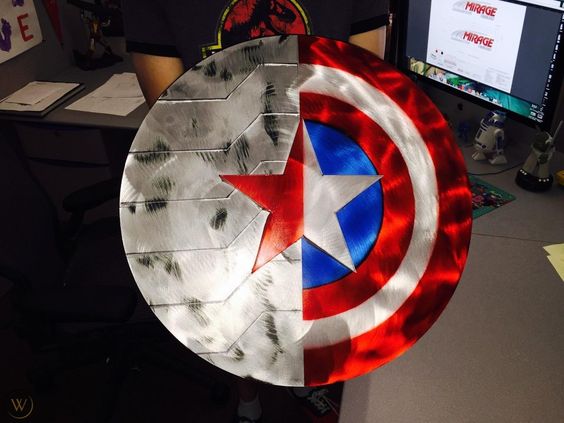 In this particular deleted scene from Civil War, Bucky uses Cap’s shield for a while and informs Rogers that he should get one of those. In the comics, Rogers dies during the civil war, and Bucky takes over the place. Thus had this scene been included, it would have taken longer to establish the storyline.

6. The Mandarin coming back in Ant-Man: 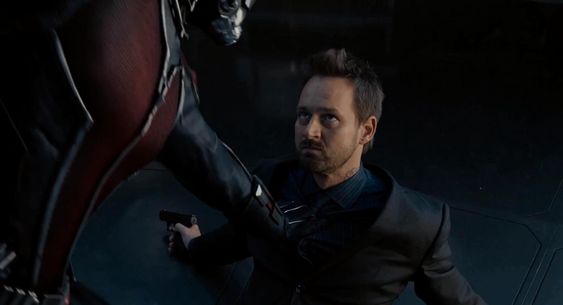 Iron Man 3 wasn’t critically acclaimed owing to what he did in Mandarin; it was terrible. In the comics, however, Mandarin was the big bad of The Ten Rings. If Ant-Man had this scene included, it would have allowed the scope of Mandarin to manipulate most things from behind. In this scene, you can see, one of the potential buyers of Daren Cross’s shrinking tech has an enormous Ten Rings tattoo on his neck. 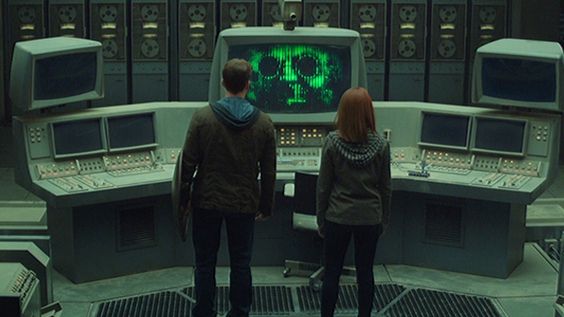 Zola was the brains behind turning SHIELD into Hydra. In another version of the explosion in the bunker, he was seen escaping with the help of metal legs. Had this scene been a part of the final cut, there would be significant complications in the storyline of the MCU, not to mention Cap’s life.

8. Thor finding out the reality of the Infinity Stones in Avengers: Age of Ultron: 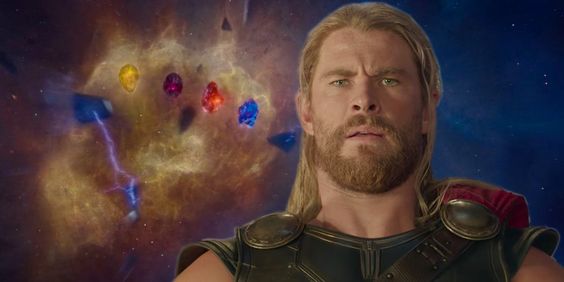 Thor seeks Dr. Erik Selvig’s help to find the Water of Sights to get some answers in Age of Ultron. We see that in the film, he does get some hint about the stones. But, in the extended scene that didn’t make it through the film, one could see Norns talking through Thor, giving away a lot of information about Loki’s staff and the Mind Stone. Wouldn’t this version have made Thor more prepared for Thanos?
Well, that brings us to the end of our video. Make a comment below and let us know which of these scenes you think should have made it to the actual film.