From Harry Styles to Jessica Alba, find out which celebrities achieve their fans’ craziest dreams by dating them in real life. Celebrity secret love is usually unrequited love, obsessive-compulsive, and temporary. Most fans will never be able to meet their favorite celebrities in person, let alone have the opportunity to talk to them in private. However, some celebrities have dated fans or admitted to doing so. When non-celebrities are with superstars, they get a lot of publicity and often get celebrity status, especially those who end up marrying the boy or girl of their dreams. Some marriages of this type are very stable and can last for many years. Some celebrities have never revealed the names of fans they have dated, or have had short-term relationships.

8. Maya Henry first met Liam Payne at a One Direction meet-and-greet in 2015, and they started dating officially four years later: 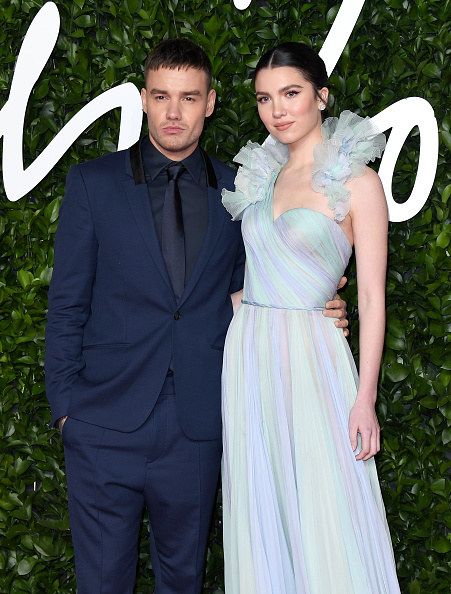 They were engaged before calling it quits in 2021.

7.Danielle Caesar tweeted about her love for Jake T. Austin for five years before they started dating in 2016: 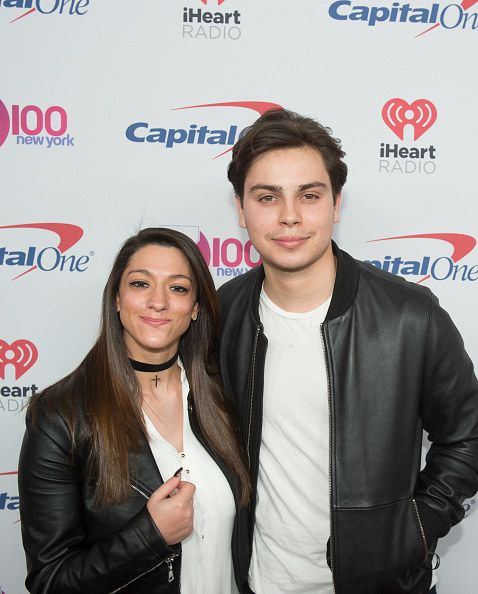 The two met IRL at Planet Hollywood in 2011, and Jake followed her back on Twitter sometime after that. As of 2021, Danielle appears to be dating someone else.

6. Liza Powel was in the audience during a 2000 taping of Late Night with Conan O’Brien when she caught the host’s eye, and he fell for her instantly: 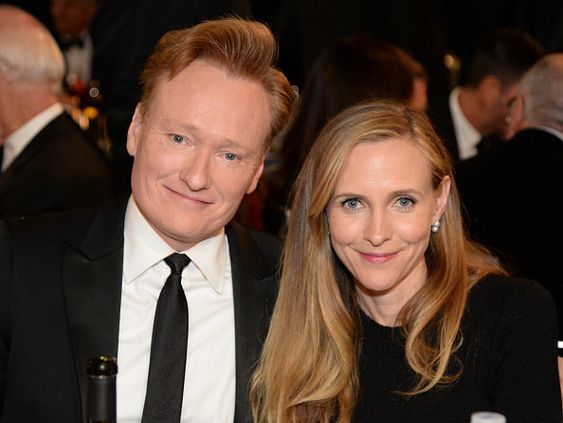 Conan told Piers Morgan, “Somewhere, in the vault at NBC, there’s footage of me literally falling for my wife on camera.”

5. Taraji P. Henson dated a man who was too starstruck with her for the relationship to last: 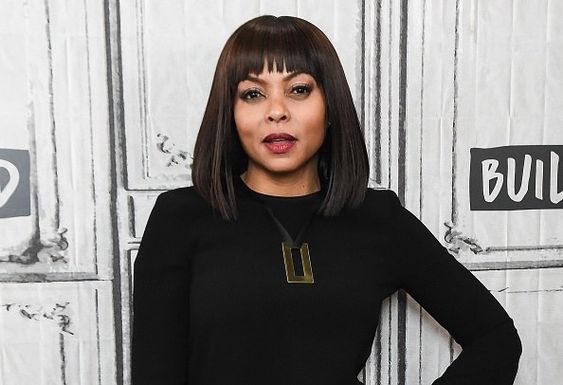 She told Page Six, “They fall for the lady on screen.”

4. When Marjorie Bridges arrived late to a Steve Harvey comedy show, the comedian paused his set, looked at her, and said, “Oh, I’m sorry. I don’t know who this is, but I’m gonna marry her.” 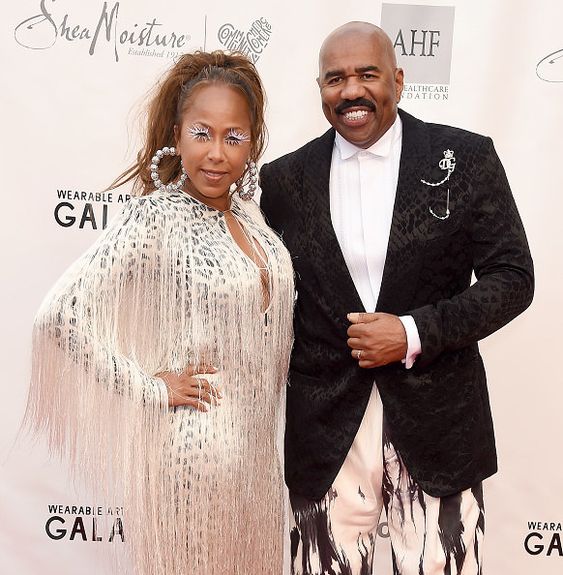 3. Townes Adair Jones’ sister set her up on a blind date with Harry Styles, which inspired his song “Carolina.” 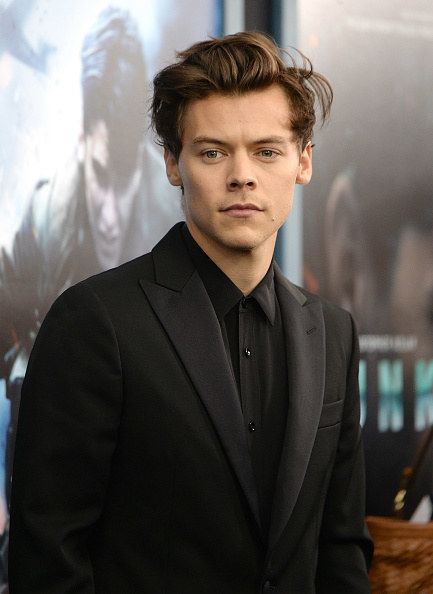 While they never made it past the first date, Harry name-dropped her in the lyric, “Moved all the way ’cause her grandma told her, ‘Townes, better swim before you drown.'”

2. According to her former classmates, Kate Middleton had a poster of Prince William on her bedroom wall several years before they met: 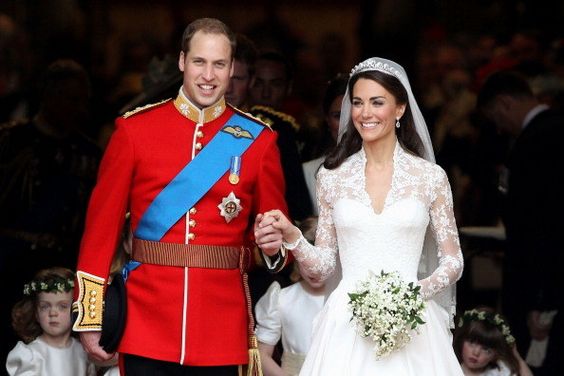 Kate herself denied it, but William said, “She had 10 or 20 pictures of me up on her wall at university.” They got married in 2011.

1. Alice Kim was working as a server in an LA restaurant when she met Nicolas Cage, and they got married two months later: 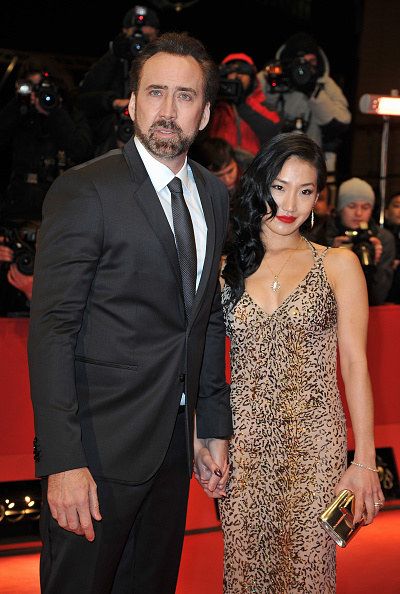 They were together for 12 years before separating in 2016 and divorcing a year later.

So yes these are 8 Famous Celebrities Who Dated Their Fans And For How Long they were together. Omg, it’s like a dream come true for almost any fan. Like u get to spend time with your favorite celebrity, have few kisses, staying with them, facing the paparazzi, and even getting married to each other if you are lucky enough and whatnot. But eventually, have to end your perfect relationship with them due to something or the other. So what do you guys what to say about the list up top? Is there any celebrity that’s your favorite present on the list? Let us know your valuable thoughts in the comment section below. Until then, for the time being, keep reading Animated Times, the perfect place for you to get a closer look at the entertainment industry, upcoming movies, TV series or celebrity gossip, and much more; we have all of you covered. So keep reading animated times, guys, for more.