8 Funny Batman Logic Memes That Only True Dc Fans Will Get.

“If you kill a killer, the number of killers in the room remains the same.” –Batman.

One of the Most Badass and among the most recognizable comic book superhero of all time is Batman. Batman has been proven to be a very strong through out comics. And his career as the Dark Knight has spanned over the years. Created By Bob Kane and Bill Finger Batman is just a billionaire playboy Bruce Wayne whose parents were killed in front of his eyes when he was a young lad. And with that guilt Bruce decided to be the Caped Crusader and protector of Gotham City. He protected Gotham from criminals who the normal cops weren’t able to fight. With each of his enemys he faced his motivations, and his morals rose higher and higher making his persona rugged infront of criminals. Batman’s apparence has been very mistrious through out history. Like Does he have a strict anti-gun rule, or does it make any sense dressing his sidekick Robin in bright colors, is stealth his main advantage and what not. So Animated Times have collected 8 funny Batman logic memes that only true DC fans will get.

1 To Kill The Killer:

3 Even Geniuses Can Make Mistakes:

4 How Is This Possible:

6 Kills His Own Master And His League:

10 Memes That Show That MCU's villains are Way Better 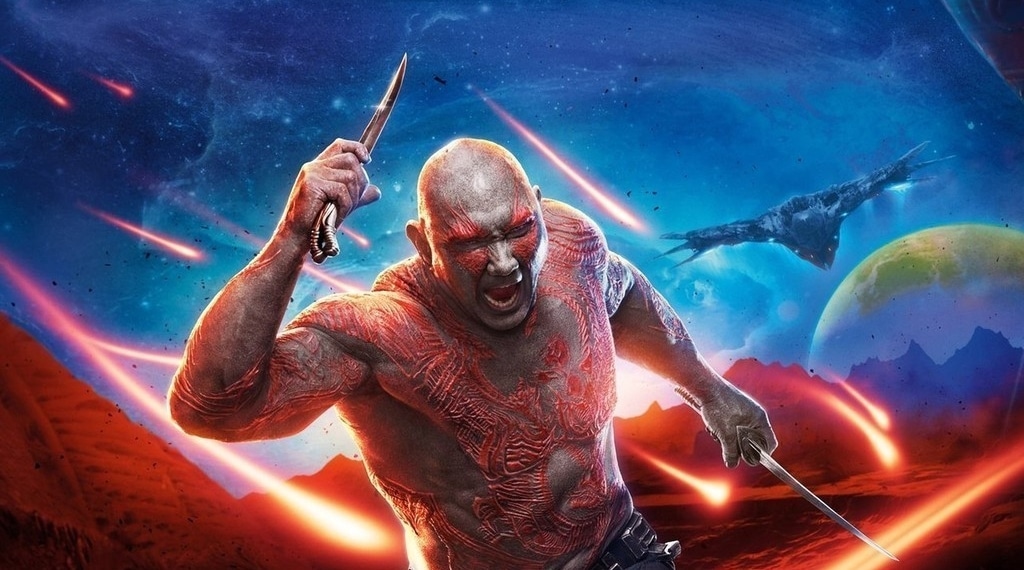 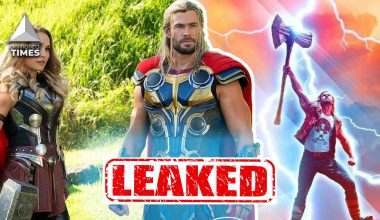 Read More
The runtime of Thor: Love and Thunder has been reportedly leaked and hints that the movie will be… 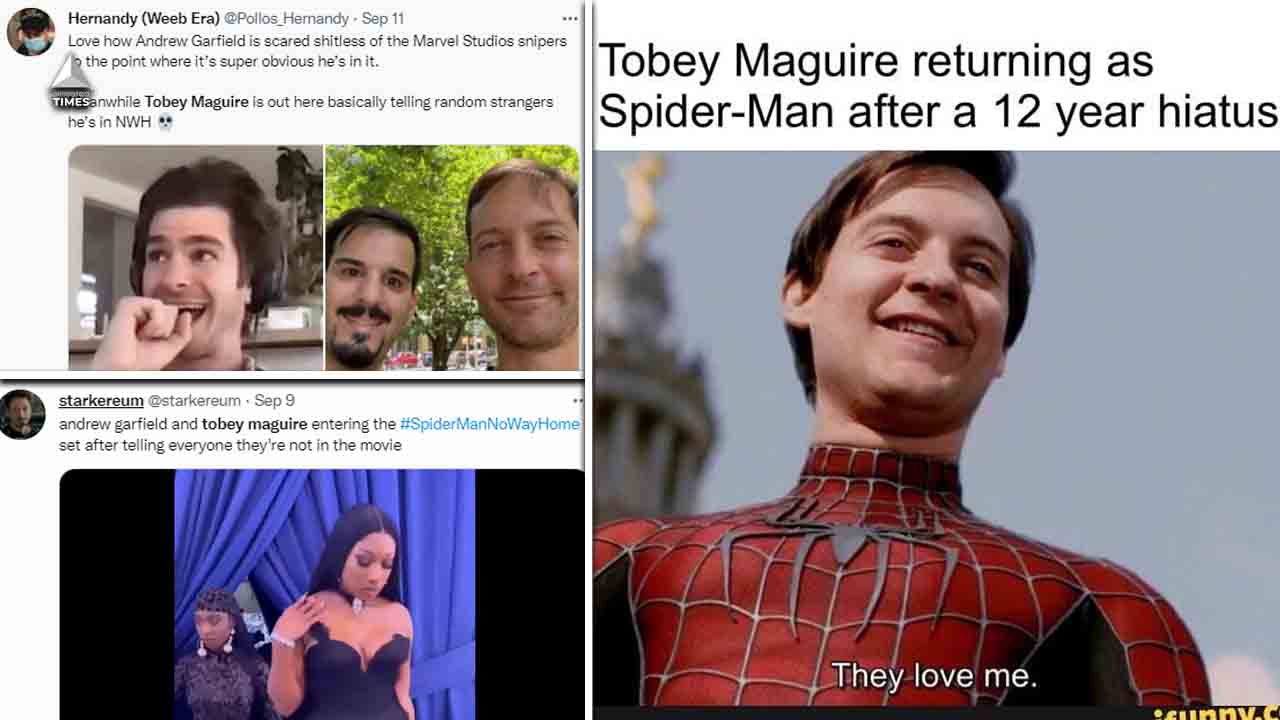 Read More
Tobey Maguire starred as Spider-Man in the first movie in which he appeared. Fans adored his depiction and… 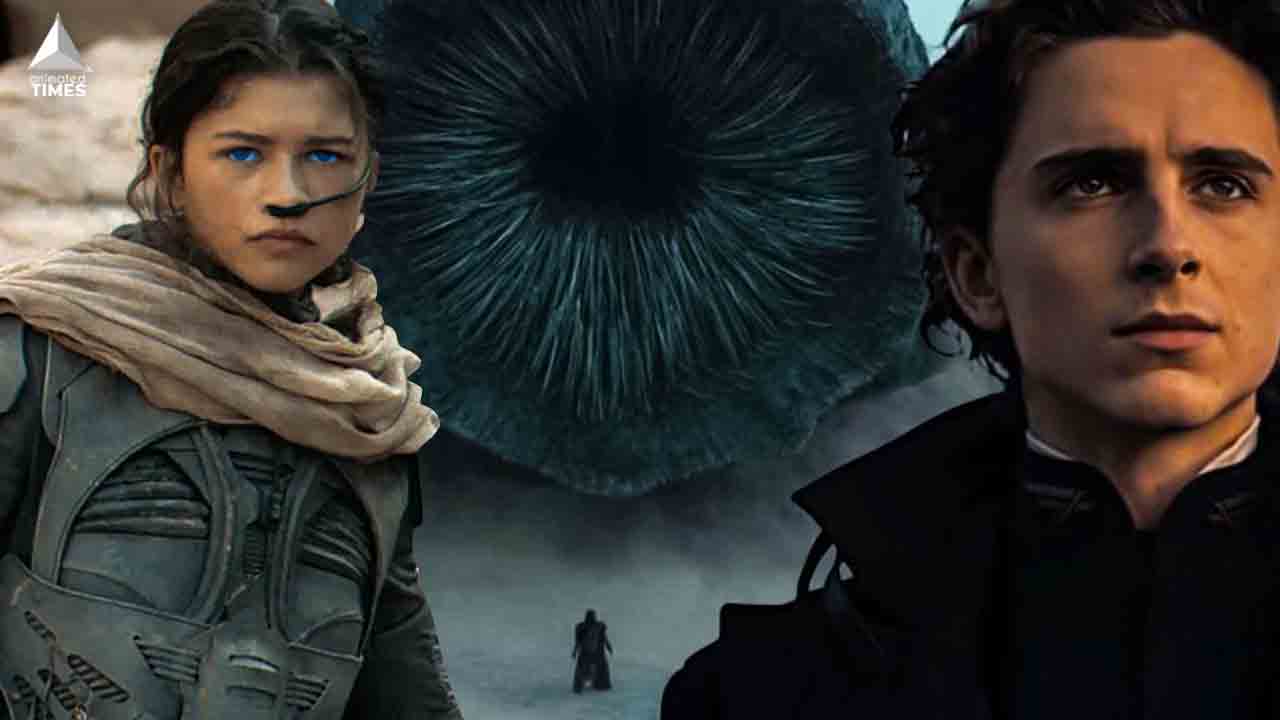 Read More
Dune’s monstrous sandworms: The enormous sandworms of Dune are a continuous menace under the surface of the desert…