When the trailer of the new Deadpool movie came out, the internet was abuzz with Peter, the supposedly regular non-mutant guy who joins the X-Force, the mock X-Men that Deadpool creates to save his friend. There was intense speculation that there could be more
to Peter than what meets the eye. While the movie came out some time ago, some questions have remained unanswered while there are some things that we can definitely establish about him. Here is a list of things that have been revealed about Peter, both from
the movie as well as from the online discussion boards that have been following the character around for some time. If you have not watched the movie yet, be warned.

There are spoilers ahead.

1. Peter has a presence on social media :

This is the first thing that you will notice about him. He is on everything – Facebook, Twitter and Linkedin. He tweets random
images of the production set, that go as far back as March 24, 2018. And he is hilarious, tweeting at random people. After the release of the movie, some people would have expected that the social media accounts would wind down but the tweets keep coming. A lot of it is just details of his so-called life and hobbies, helping seal the image of the regular guy who loves superheroes. 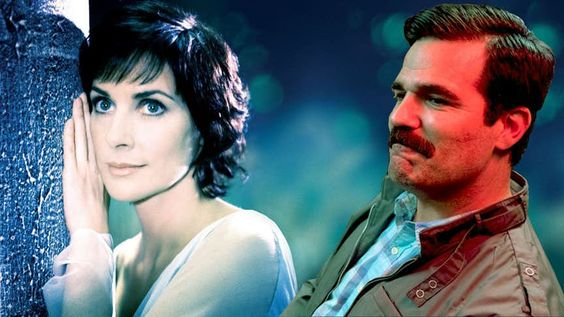 Helping seal the image of a regular guy, Peter has tweeted about
his love of the Irish singer composer Enya. She is someone whose work you have heard before – she composed one of the central tracks of the Lord of the Rings : Fellowship of the Ring. Over the years, she has gained quite a reputation.

Adding to the stream of hilarity that ensues with Peter, he
apparently detests swans. Swans are considered a symbol of beauty and grace by many people. However, if you have ever been near one, you may know that they are bad tempered and aggressive. Peter’s twitter feed is dotted with tweets about he hates these snow white water birds. He also loves posting videos of swans attacking
someone, supposedly looking like him, but he has never said it was him in the video. 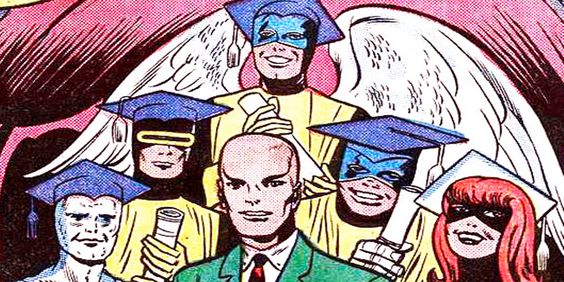 While Marvel relies on real world places for most of its action(which is more often than not New York City), it recently created the Metro University where many of our beloved superheroes went. These include all the original X-Men, Johnny Storm, Wyatt Wingfoot, Misty Knight and others. Our Peter earned a Bachelor of Security Analysis in 1998, entering in 1994 on an entrance scholarship. So we know now where his love for superheroes must have taken hold. 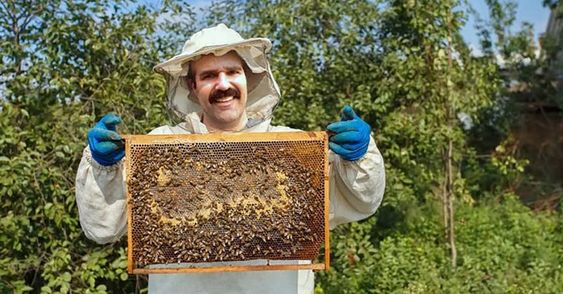 While hating swans is odd, loving bees introduces a rural tilt to Peter. He is an apiarist, and posts often on Twitter with advice on how to take care of
bees when raising them. There is a whole bunch of photos showing with Rob Delaney(who plays Peter) dressed up as an apiarist, posing with all kinds of bees and apiary equipment. 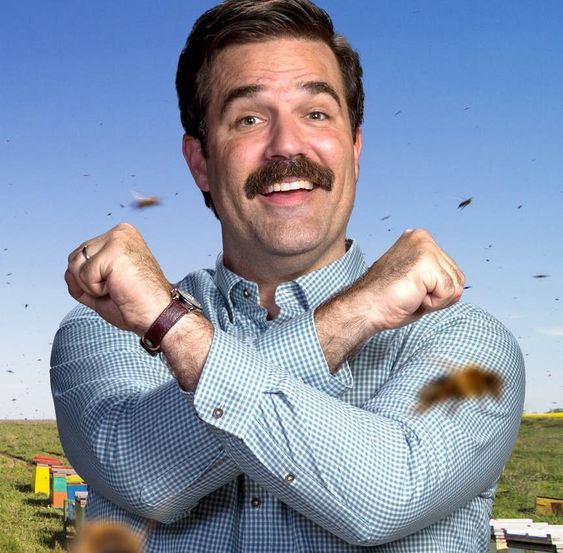 His first blog, published on his Linkedin profile, is titled “Comfort Zone and You” where he speaks of the regular job as Regional Sales Manager at Excalibur Cutlery Co and his decision to join a squad of mutants trying to save a mutant kid from other mutants. While we don’t know much, we can guess how discontent he was with his regular job that he joined the X-Force and had to saved by travelling back through time. He also posts advice about balancing life and work and all the usual stuff that you may associate with Peter. 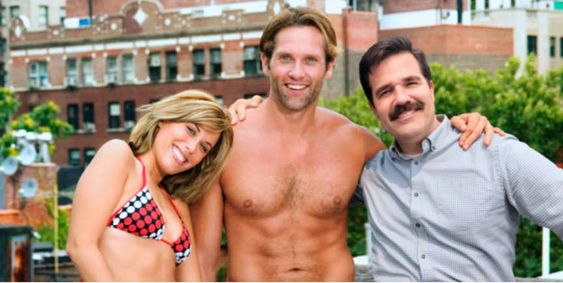 In his blog talking about life and work, Peter reveals that he is spending less time with his wife Susan. He is now focussed on his job at X-Force, while she spends time with her personal trainer. There is even a picture of the three of them on Twitter. He also tells Deadpool to make sure Domino has his number, which might not sound so weird in light of what we now know of his married life. 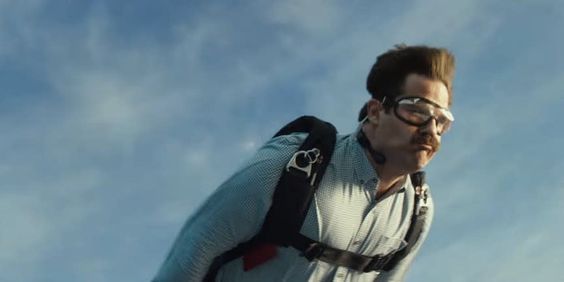 Now this is certainly something that fans will want to get behind. While the character itself was joke hero throwaway who would not last beyond the first two words, fans reacted to Peter such radically in the trailer that the writers changed their minds. While Rhett Reese had planned to cameo as Peter, the role was quickly given out to Delaney and the rest is history. Reese, Paul Wernick and Ryan Reynolds all have spoken out about giving Peter his own spin-off movie.

There are plenty of other delicious details about Peter that are out there on the internet. The attention seems deserved for Delaney, who is a veteran sitcom actor. Delaney actually
improvised most of his lines on Deadpool 2, which only adds to the cool factor.