The best part about Avengers: Age of Ultron was the beautifully crafted and fabulously designed Hulkbuster. This might be the only specific modification we have seen of the Iron Man suit by Tony Stark, but it is not the only one. Over the times, Tony Stark has designed multiple suits to combat a specific super-foe.
And today at Animated Times we are counting down our best picks for the “buster” style suits of Iron Man.

8. Anti-Magneto Suit in Avengers vs X-Men 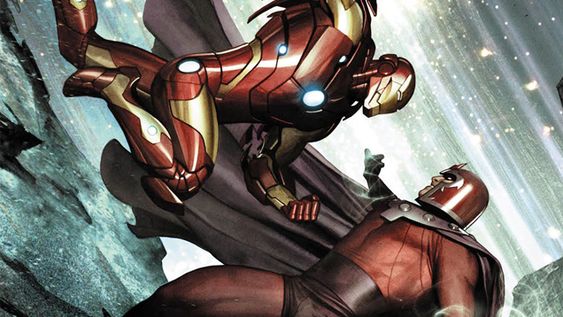 How can a suit which is fully made of metal could stand a chance against Magneto. Well, this is what Iron Man so special. He is not just the suit. He is Tony Stark, the billionaire genius. When the two met in Avengers vs X-Men, Tony prepared a special Anti-Magneto suit. The armor was made entirely ot carbon nanotubes. We know that is possible only in the comics, but its an idea indeed. 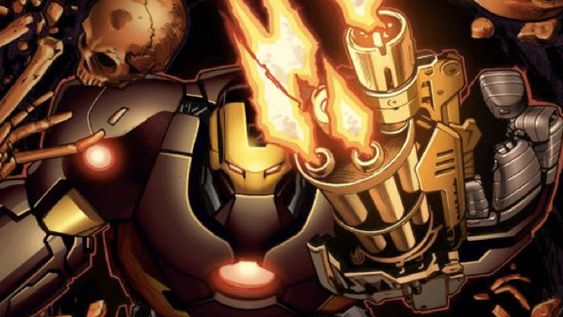 The famous super-power-granting Extremis Virus was recreated by A.I.M. and sold to the highest bidder. Being super pissed, Tony went to hunt down every single source. In the hunting, he found that 13 Extremis powered Humans were created. He developed his special high arsenal power to get in combat with all of them at once. 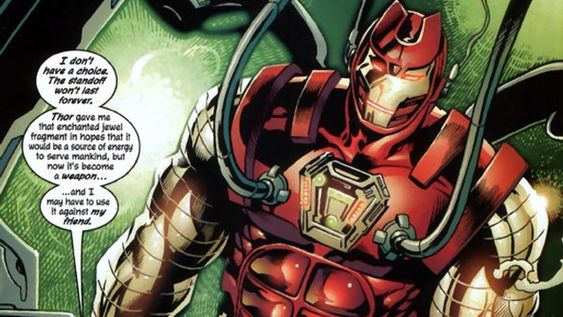 This suit was actually gifted by Thor to humanity. The armor was powered by an Asgardian gem and was a source to develop clean energy. However, later on political tension rose between Asgard and Earth as a lot of Asgardian worshippers were slaughtered by Doctor Doom in Sokovia. Thor turned against the Avengers. Tony had to go against him in the Thorbuster armor gifted. But Thor knew the sensitive part of the suit and destroyed it in seconds.

5. PHOENIX KILLER in Avengers vs X-Men 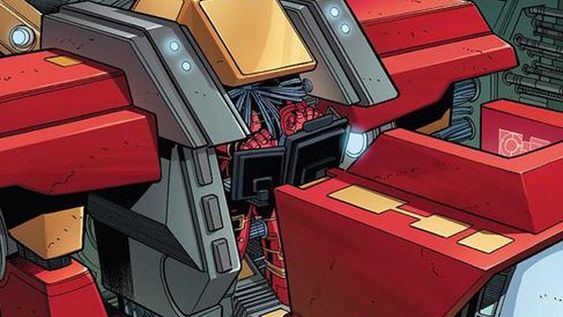 This suit was designed specifically to destroy the Phoenix Force before it makes its return to the home planet.
Tony disintegrated the force into 5 parts. Rather than a solution, Tony created even a bigger problem for the X-Men to deal with.

4. Hulkbuster Plus in World War Hulk 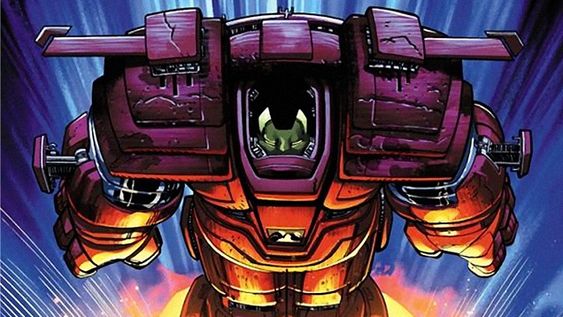 The most exciting Hulk issue for the comic books was the World War Hulk. And it introduced a new and improved Hulkbuster, The Hulkbuster plus. Hulk is super pissed at Tony and other members of Illuminati who have strangled him on Sakaar. Even though it was highly improved and modified for this raged Hulk, The Hulk destroyed it by literally collapsing the entire Avengers Tower on him. 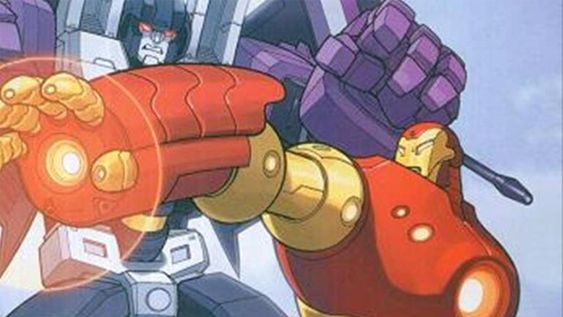 This was setup in the year 7642. An alternate Marvel universe in which the characters from DC, Transformers and more existed in parallel with the Avengers. It was the Decepticons who infiltrated the Earth and Iron Man developed an armor for them.
The suit had several problems. And when it first faced Megatron, its face was chopped off. 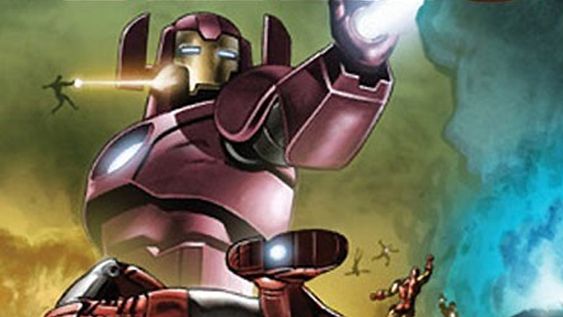 1. SORCERER SUPREME ARMOR in What If… Starring Iron Man 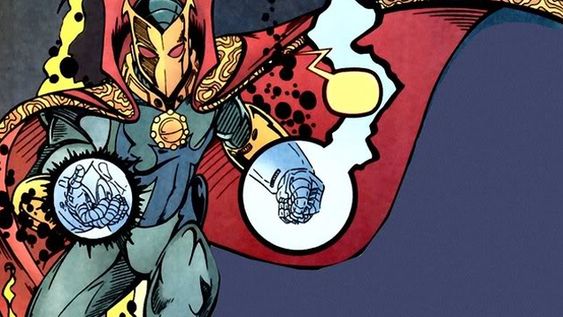 One of the most interesting comic issues are the What if ones.
In this What If story, Tony Stark meets with a car accident with Stephen Strange. Dr Strange is crippled, making him unable to cast spells.
So, Tony decides that he will do anything possible to revive the mystical powers of Sorcerer Supreme. However, he ultimately fails and in a very Tony Stark fashion, he decides to become the Sorcerer Supreme himself. He learns the mystic arts and develops himself a special Sorcerer Supreme Suit.