The SDCC 2018 was DC’s time to shine as they released a number of promising footages of their upcoming project along with an all new branding for the franchise. During the Hall H panel, they rebranded their superhero universe as the “Worlds of DC”.

This title makes sense as the movies and shows have never existed in the same continuity for the franchise and also keeping in mind, DC’s idea of coming up with a number of movies with no connection to its already established universe. Yes, I’m talking about Joaquin Phoenix’s Joker here. We got a look at Shazam! and Aquaman along with the trailer for Titans, their upcoming web series. With all this said, today we will tell you about 8 DC projects currently in Development. 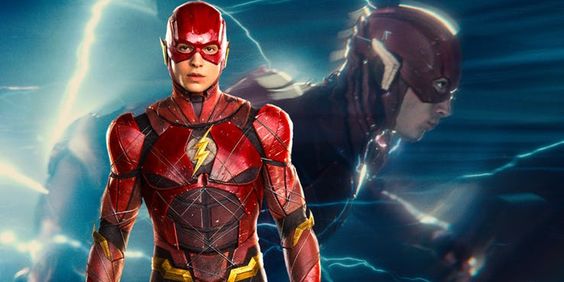 The plan to make a standalone Flash movie began in 2013 with a release in 2018. However, this couldn’t be possible because many writers came and left the project and now finally, the film will have the Flashpoint storyline and will see the character traveling between two timelines.
The idea doesn’t seem bad and this could be a great film if they reboot it logically. 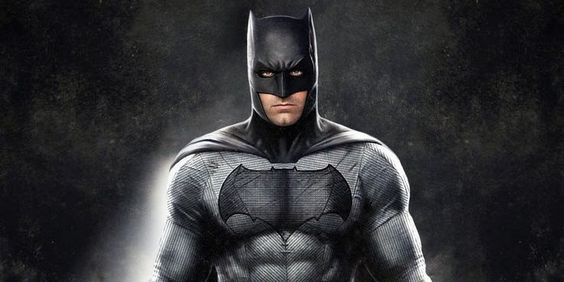 Ben Affleck was originally supposed to write, direct and star the project in this solo movie, the actor eventually settled for starring only. Director of Cloverfield, Matt Reeves has been assigned its direction.
Affleck has been unsure about the role and incase, he doesn’t play it, the movie will fall outside the shared universe or end up serving as a prequel. 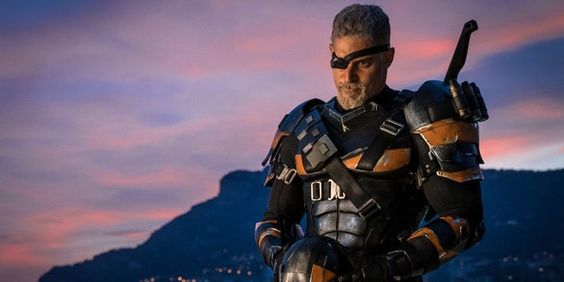 He appeared in the Justice League post credits scene and was speculated to play a major role in the Batman solo movie.
With the clouds of uncertainty hovering around Batman, it’s not confirmed if he will appear in the film or not.
It was confirmed that the character still has a solo movie which is in the works but there aren’t many details available about it yet. 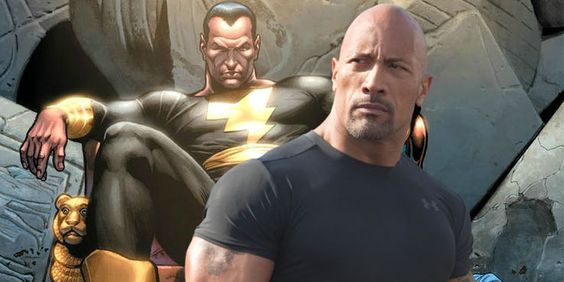 Many fans got disappointed after it was announced that Black Adam won’t be appearing in Shazam! in 2019. Black Adam is an archenemy of Billy Batson and what makes it all the way more exciting is the fact that Dwayne Johnson would be playing the role.
I’m expecting his cameo in Shazam! though the character’s solo film is yet to be assigned a release date. 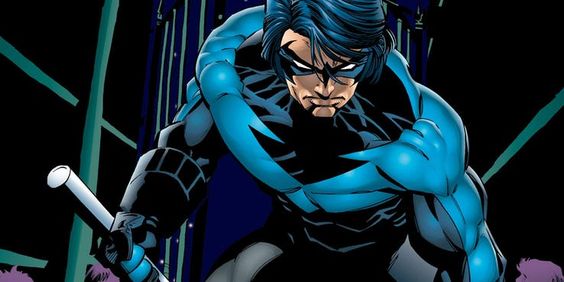 This movie is behind developed by Chris McKay who is otherwise known for The Lego Batman movie. This would be his first live action film and at first, Nightwing was supposed to make a debut in Batman but now it’s unclear if that film would still happen.
If Ben Affleck gives up the role, it would make sense for Nightwing to step in to role. 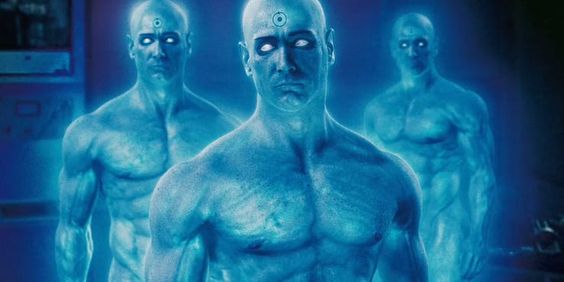 A Watchmen series is in works for HBO and though there has been a comic book adaptation by Zack Snyder in 2009.
But this spinoff, will be created originally by Lindelof and would explore the themes in the 12-issue comic and the project seems nothing less than promising. 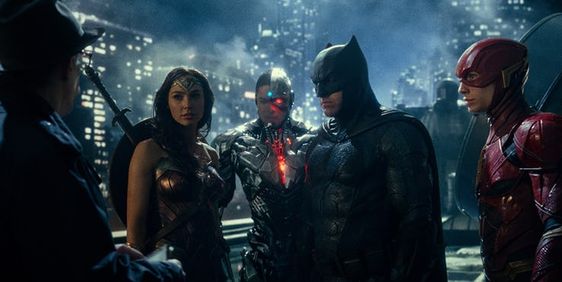 After the first film did horribly in the box office, the second has been pushed back for now. Originally Zack Snyder had to direct the film but now it doesn’t seem like he would be doing the job anytime soon for DC.
Darkseid was supposed to be the villain of the film but with the franchise gearing to establish their heroes better, this project seems distant. 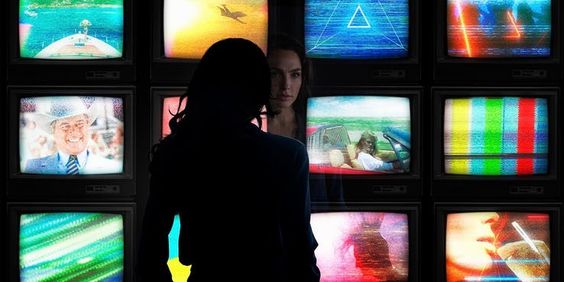 Wonder Woman was the best DCEU film till date and the sequel to it would look forward to capitalise on its success. This film would bring back Patty Jenkins as the director and would even see the return of Steve Trevor, played by Chris Pine.
Pine did appear in SDCC but he did not reveal anything about his character in the film.

A Brief Look At The Disney/Fox Merger And What It Means For The Fox-Marvel Universe?

5 Strange Facts About Quicksilver's Body We Bet You Didn't Know 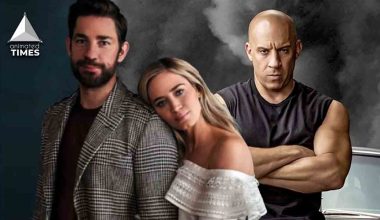 Read More
“I don’t care what anyone says, this Fantastic Four cast will never be beaten.” – @xaviersfilms on Twitter. From this take…

Read More
The unending war in the Marvel Universe, between Kree and Skrulls may have finally ceased. Marvel’s EMPYRE has… 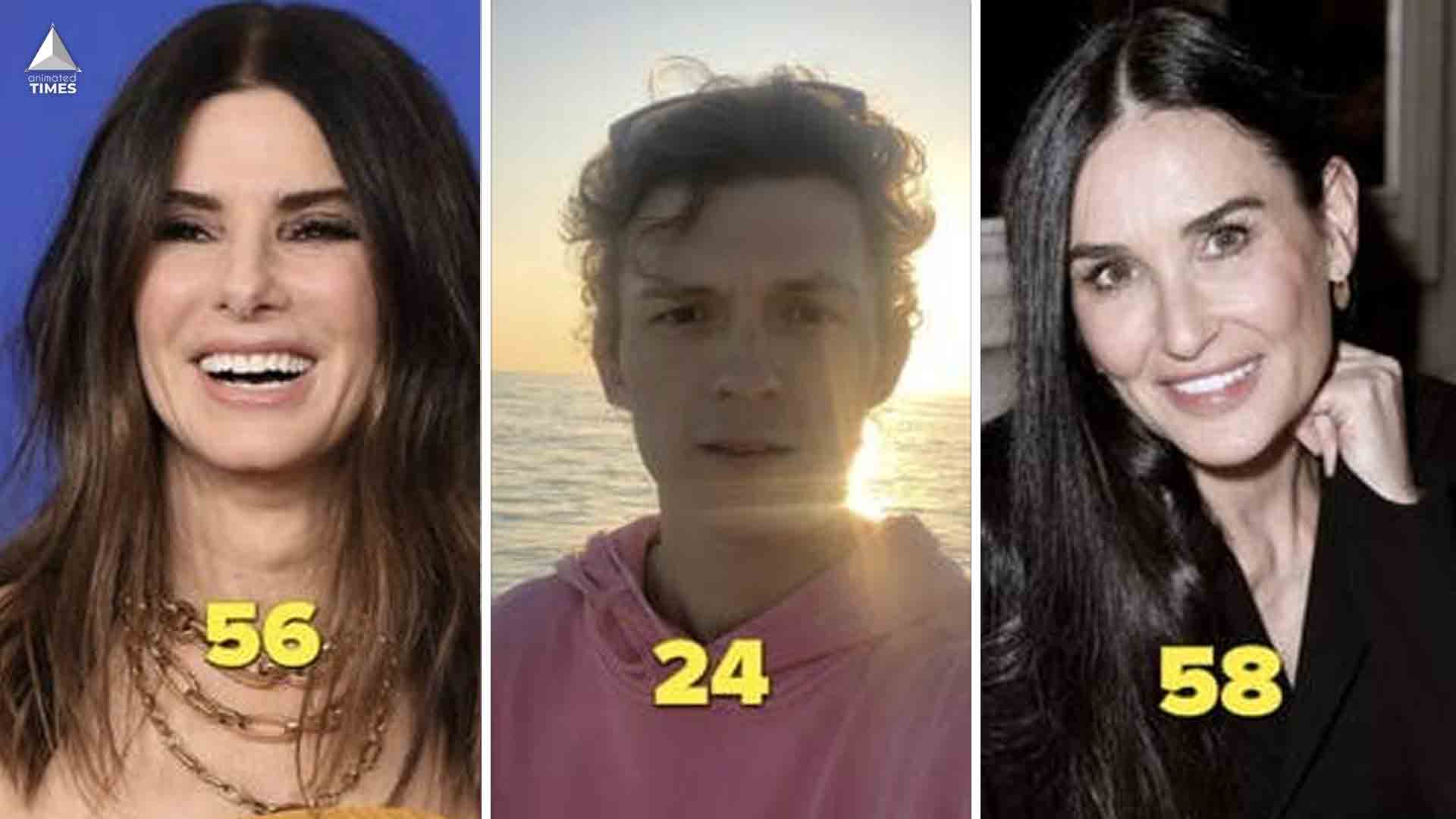 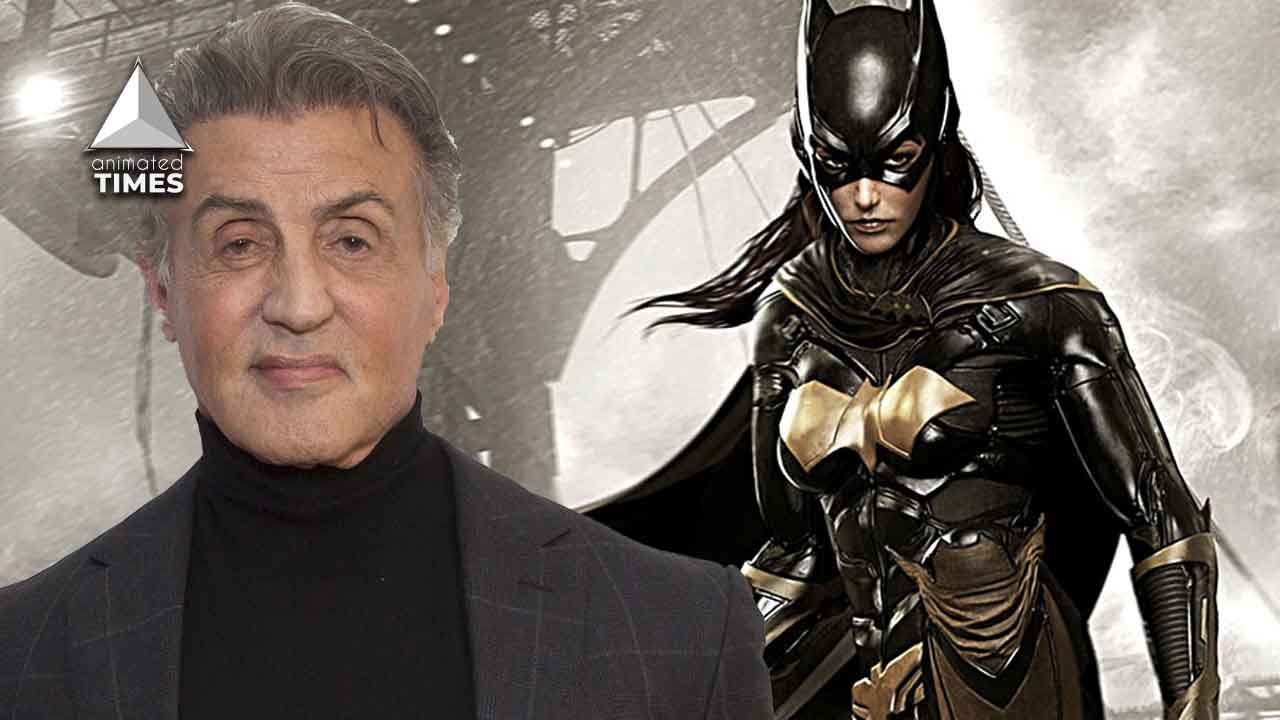 Read More
According to recent reports, Sylvester Stallone was nearly cast as Firefly aka the pyromaniac main antagonist of the…