Phase four of the Marvel Cinematic Universe will undoubtedly delve far further into the universe than has ever been done before. This is a strong hint that this will be a vehicle for Marvel to bring in a slew of previously unseen characters to the MCU. Not only that, but there’s a potential that we’ll see some familiar names from non-MCU films make an appearance. Alfred Molina and Jamie Foxx have both announced that they will reprise their roles as the respective antagonists in Spider-Man: No Way Home. There are also reports that Tobey Maguire and Andrew Garfield will reprise their respective Spider-Man roles for the film. Let’s take a look at some non-MCU Marvel Multiverse characters who should be introduced to the MCU when No Way Home introduces the Spider-Men.

One of the most intriguing aspects of Spider-portrayal Man’s in the MCU is that it does not include the origin narrative that we have seen so many times before. But, given Spider-Man: No Way Home is already bringing in some of the villains from the character’s previous incarnations, we wouldn’t mind seeing Uncle Ben make a cameo as well. With his arrival, this may become one of the MCU’s great emotional strengths. 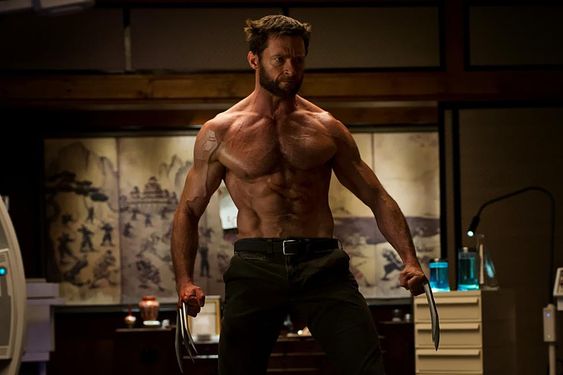 Hugh Jackman’s portrayal of Wolverine is one of the most notable successes in the realm of superhero films. The character has appeared in the greatest number of X-Men films. Fans would want to see him, along with X-23, make a reappearance as a multiversal old man Logan interpretation. While Logan’s conclusion was perhaps one of the finest for a character we can expect to see, a return for this character would be an incredibly fantastic opportunity for us to explore. 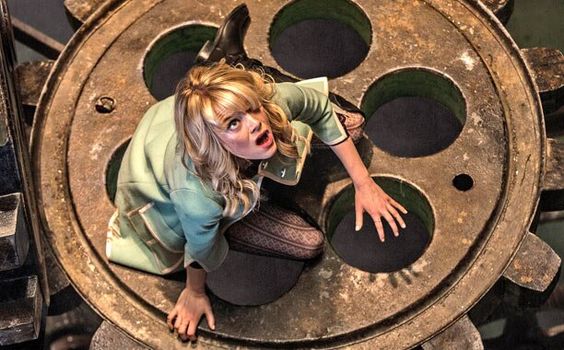 Gwen Stacy from The Amazing Spider-Man might make a reappearance in the MCU’s universe, and speculations about other possible cameos in the film are also circulating. Her terrible demise is still remembered as one of the most tragic sequences in superhero films. She might make a cameo and continue the Spider-Woman story in the MCU. 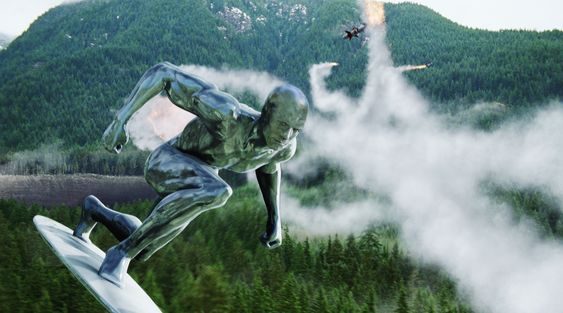 Fox’s Fantastic Four films did not go down well with either fans or reviewers. However, one cannot dispute that the Silver Surfer’s debut in the sequel was one of the films’ high points. Doug Jones portrayed the role, while Laurence Fishburne provided the voice work, which was a huge success. It would be a huge surprise if this character appeared in any future MCU production. 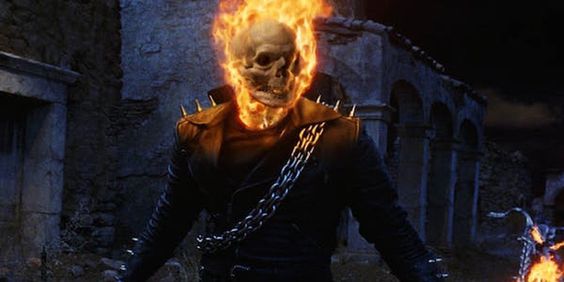 Since he also featured on TV’s Agents of S.H.I.E.L.D., fans have been able to experience many incarnations of Ghost Rider over the years. While Nicholas Cage’s portrayal of the character isn’t regarded the finest, fans won’t mind seeing him in the MCU. It might be a fun addition to the MCU, which already enjoys paying homage to previous incarnations of the characters. 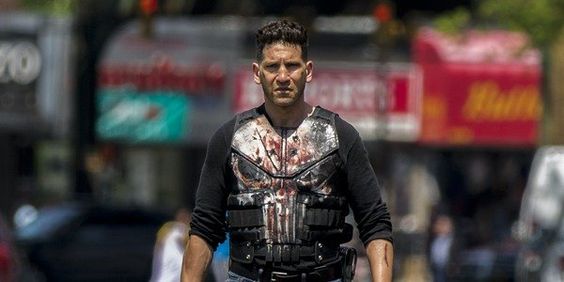 Netflix has produced a few original series based on Marvel characters. Most of these films were well-received by fans because of their gloomy portrayal of the characters, while also providing some of the best fan-favorite moments. The Punisher was one of these shows. While Marvel has said that these programmes would not be considered canon, fans would want to see Jon Bernthal reprise his role in an MCU production. 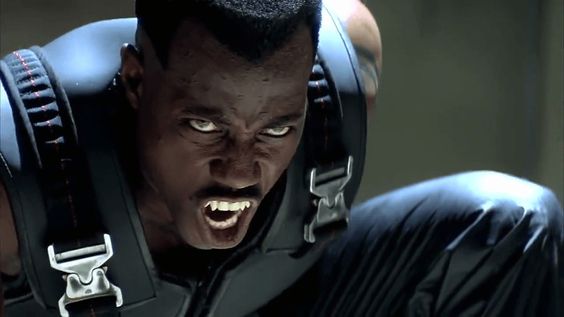 Marvel’s first effort at a vampire hunter was a huge success with fans and got a generally good critical reception. Fans are both delighted and saddened by the news that Mahershala Ali has been cast as the character in filmmaker Bassam Tariq’s forthcoming Blade remake, since they will mourn Wesley Snipe’s performance. Fans are already speculating on how Wesley Snipe’s Blade may be incorporated into the MCU. The multiverse appears to be a perfect means of bringing together fans of both the original and the remake. 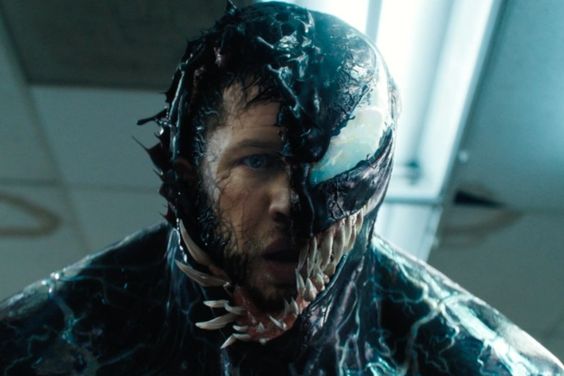 There are already speculations that Tom Hardy’s Venom will make a debut in the MCU, with Spider-Man: No Way Home serving as his introduction. According to an agreement between Marvel and Sony Pictures, Spider-Man may only make a limited number of appearances in the MCU. The director of Venom: Let There Be Carnage has stated that a fight between Spider-Man and Venom will take place. Tom Hardy was recently photographed wearing a Spider-Man: No Way Home cap, sparking speculation about a possible Venom role in the film.

These are the Marvel Multiverse characters we want to see enter the MCU. To be honest, if these characters appear in the MCU, it will take the MCU to a whole new level. Isn’t that correct? So, what are your thoughts? What other characters should be added to the list, and who is your favorite? Please share your thoughts in the comments area below. Subscribe to Animated Times in the meanwhile for in-depth analyses of the entertainment industry, upcoming films, and other issues, as well as TV programmes, celebrity news, and much more.