Superman has been sticking around us since 1938, protecting the people of Metrapolis city from aliens, flying cars and what not. He has been a symbol of the greater good but one has to address the fact, he is an alien from planet Krypton and sent to Earth before the planet got destroyed. He was then named Clark Kent by his new parents on Earth and grew up as just another human being. He has faced dangerous villains like Doomsday who even killed him once but Doomsday isn’t the only one to defeat the mighty Superman. Today we will tell you about 8 most dangerous Superman enemies: 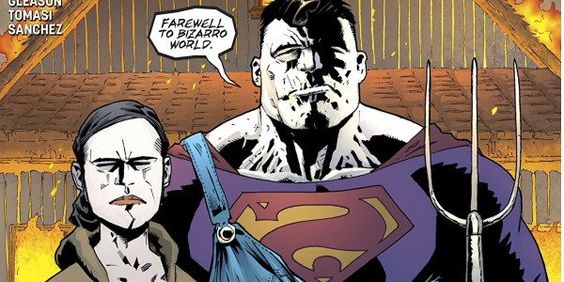 He debuted in Superboy #68 as a mirror image of Superman. However the Bizarro we see in the modern times is different than the original Bizarro. The original version was a duplicate of General Zod whereas the modern version is a clone of Superman made by Lex Luthor.

The modern version got miscalculated by Luthor who thought of Superman as an alien than a metahuman, something that he really is. Bizarro has limited intelligence and Clark’s memories which acts as a catalyst for him to become Superman. He ends up kidnapping Lois Lane due to his memories. He was destroyed but more Bizarro clones kept Superman busy throughout his career. 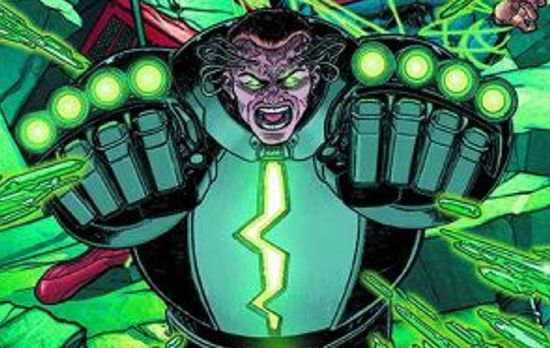 He’s a half-man/half-android that was designed to kill Superman. A robot shouldn’t be much for Superman to crush it Metallo has tested him again and again. In the Animated Series, he almost defeated Superman not once but twice. He even appeared in the TV series Smallville, blaming Superman for his sister’s death.

He’s a relentless entity who’s force grows further through supernatural means. He greedily sold his soul to the demon Neron to gain more strength and power. He can control and absorb any metal or a mechanical object and can turn them into an extension of his own exoskeleton. He even once shot Superman in the chest with a kryptonite bullet in Batman/Superman: Public Enemies. 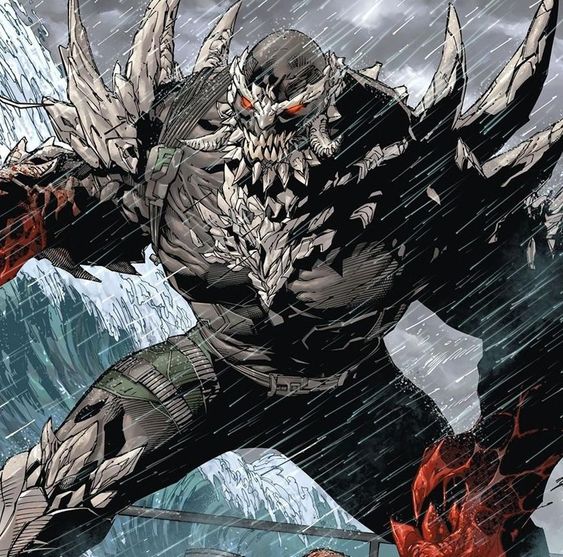 Doomsday debuted in Superman: Man of Steel #17 and did the unexpected. He was the one to defeat Superman in a hand to hand combat where they exchanged two blows before falling to the ground, seemingly dead.

He has killed Superman with his immense strength and another fact about Doomsday is that when he is killed, he resurrects and he can no longer be killed using the same way. He evolves to accommodate the weakness that was exploited at the time of his death. He was designed that way; to be the lone survivor of the planet. 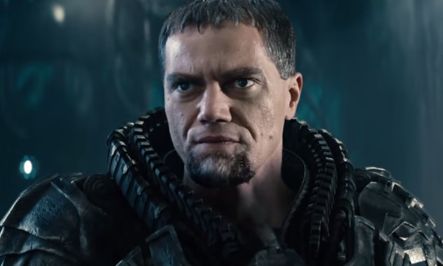 He’s meant to be Superman’s antithesis and has always made Superman struggle to find his identity as a Kryptonian and an earthling. Zod was created in 1961 and has since represented what Superman could be without his parents’ ideals and devotion. This dichotomy of the character has what made Zod so popular among fans.

He has Kent’s superstrength, super speed, heat vision, flight; basically all basic traits of Superman. He wants to make “Earth better” through tyranny and other means and can be called as Superman’s equal in terms of strength. 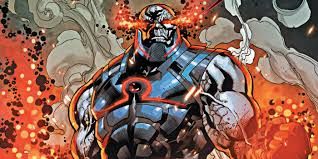 He’s one of the most feared villains in the DC universe. He was created by the famous Jack Kirby and has fought Superman numerous times. On instances, he has been a perpetual source of pain and anguish for Superman.

Darkseid’s aim is to take over the Universe and he needs to find an anti-life equation to do the same. Once he finds this equation it will render anyone who hears it to his will, thereby removing any of their will. He accomplished this in “Final Crisis” and went on to make all heroes as his slaves. He has always proved his power and strength and has been a constant threat to not just Superman but all heroes of the DC universe. 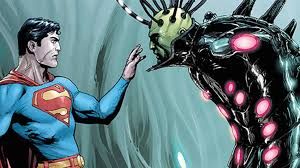 This guy roams around the universe, capturing cities to “protect” them. Brainiac brought this practice to Krypton before it was destroyed and looted the Lost City of Kandor. With an unusual nature, he has always troubled Superman with his wit.

He was the main antagonist of the Syfy series Krypton and he never failed to surprise the fans with his capabilities. He even has his own army, which acts as powerful hive mind that can capture cities on their own. He was also responsible for the death of Clark’s father in the Post-Crisis era. 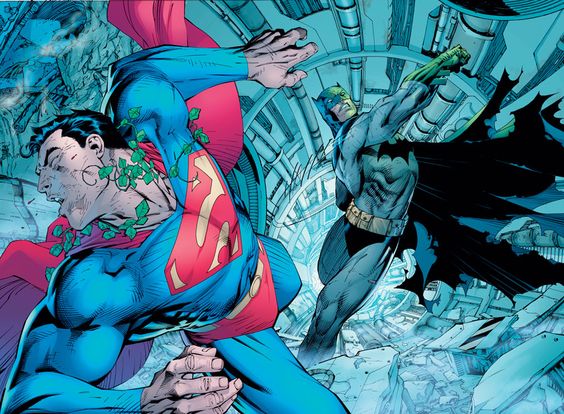 Yes, he is here in this list. Undoubtedly, he’s Superman’s biggest ally and a close friend since years even being the part of Trinity in DC alongside Wonder Woman and Superman. Over the years, these two have shared quite a few blows and throw downs and it’s been long since we’ve been raising this question of who’s better between the two.

It’s more of a question of Brain vs Brawn and no, we’re not saying that Clark is dumb, no, he isn’t but Batman has outsmarted him way too many times and even almost killed Superman in Batman v Superman: Dawn Of Justice. 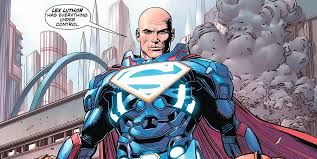 Yes the mad, bald genius tops our list. He is Superman’s arch nemesis for a reason and his history with Superman throughout all these years has made him an iconic character in DC universe. Regardless of his depiction, he remains as someone who has endless access to resources and a river full of hatred. He asks Superman what if his faith and hope in humanity is foolish and makes him wonder if humans are really worth saving. Luthor can be defined as a sadistic, crude businessman who cares only about himself and his business. It’s his ego that has taken him so far in life and the character represents what humanity can achieve.