8 Most Paused DCEU Scenes That Will Give You Goosebumps!

There are some iconic scenes which could be watched like a zillion of times. These scenes are those which shake you to the very last nerves. Its like you are on the seventh sky watching them. For example, if you have watched Fight Club you would rewind the scene where Brad Pitt explains the rules. Or if you have watched Forrest Gump, you would have rewind that dialogue where Forrest Say ” I am not a smart man, but I do know what Love is.” But what were the most paused DCEU moments. Well here are the top 8. 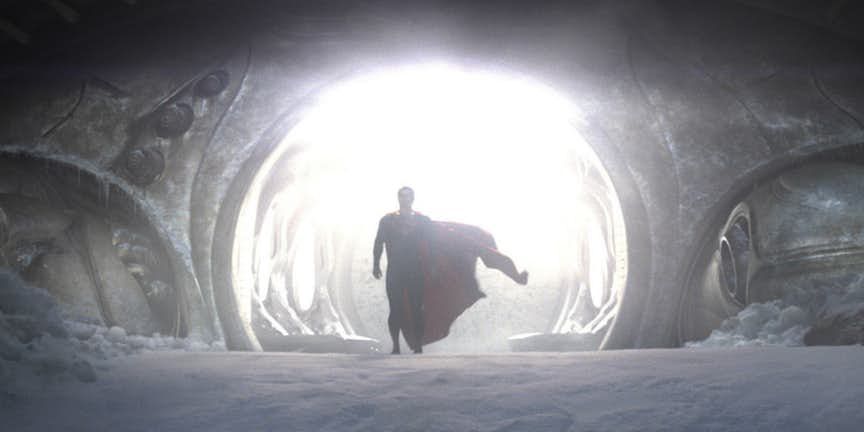 The hope is still alive. And that was something which gave us goosebumps. Man of Steel may not be a blockbuster hit but the scenes were enough to make the movie a hit for the audience. Especially this one. 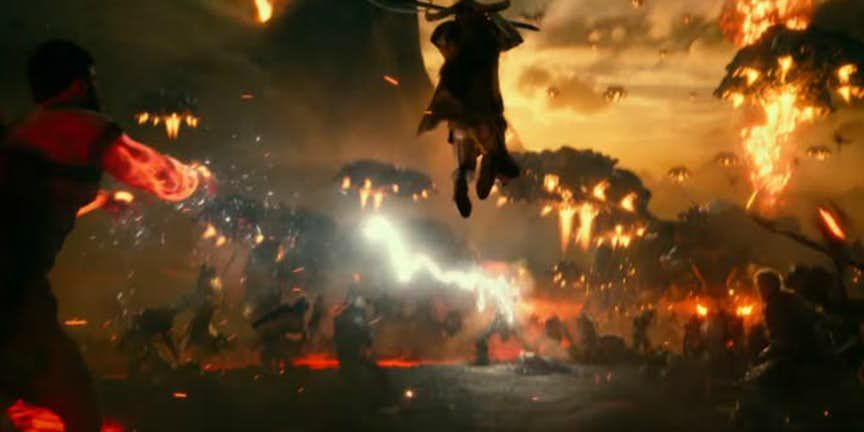 Lets be honest here. We all paused our screens when we tried to learn about Steppenwolf. It was simple but it was not shown like that. It was necessary to just pause at the entire explanation scene. 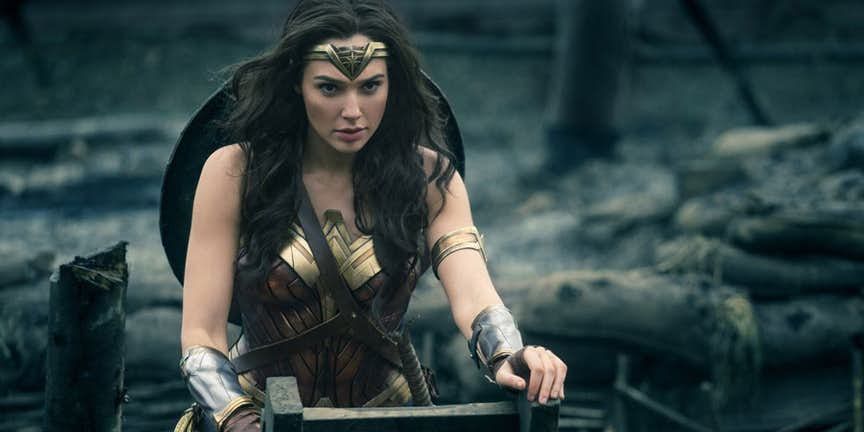 For me that was the best scene in the entire DCEU. I mean how beautifully it portrayed the courage, the determination and the commitment of Wonder Woman.

5. BATMAN ON TOP OF A GARGOYLE 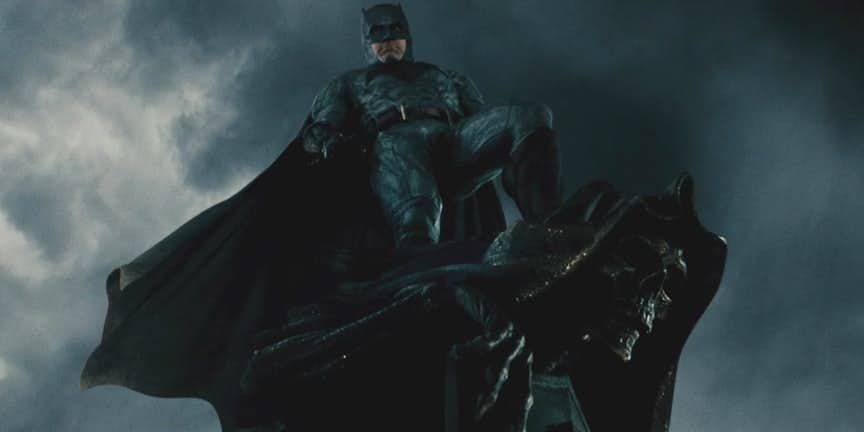 And that’s when it happened. We felt it. We felt the Batman from the comics. Just look at it. It was just too perfect to be real.

4. THE SHIRT RIP OFF (JUSTICE LEAGUE) 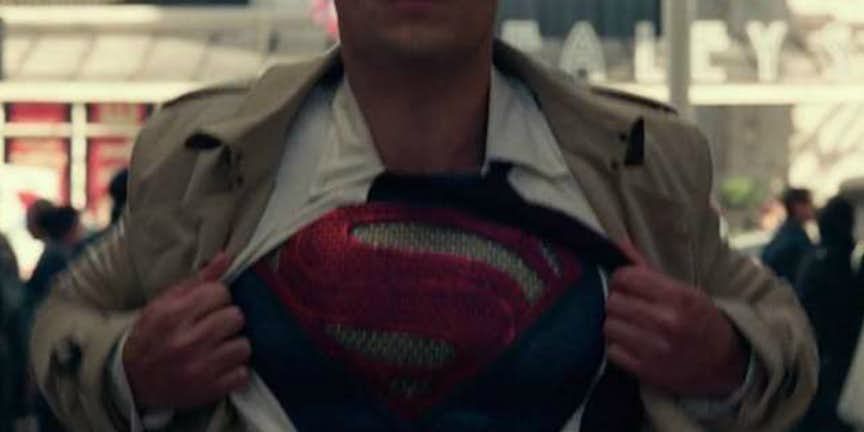 3. DIANA SAVES THEM ALL (BATMAN VS SUPERMAN) 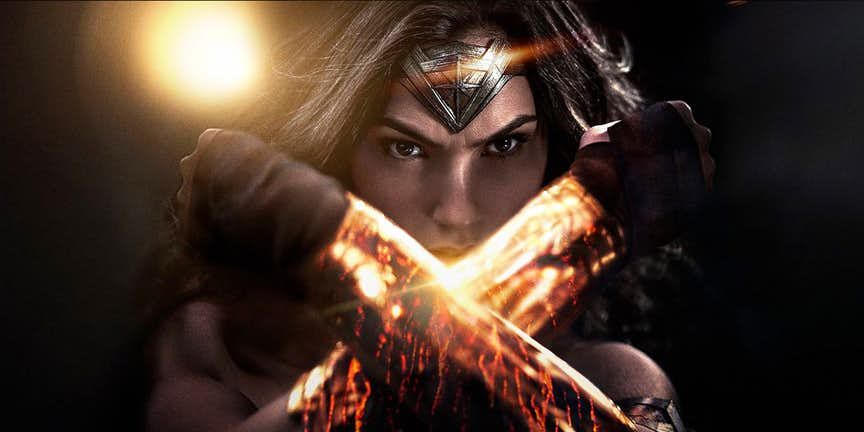 When even the mightiest fell in front of Doomsday, it was Wonder Woman who came to the rescue. 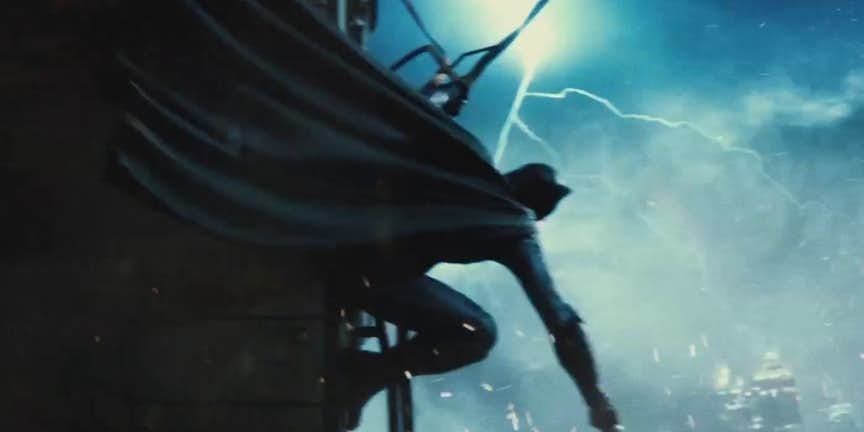 Snyder is a master. And it is explained by this scene. 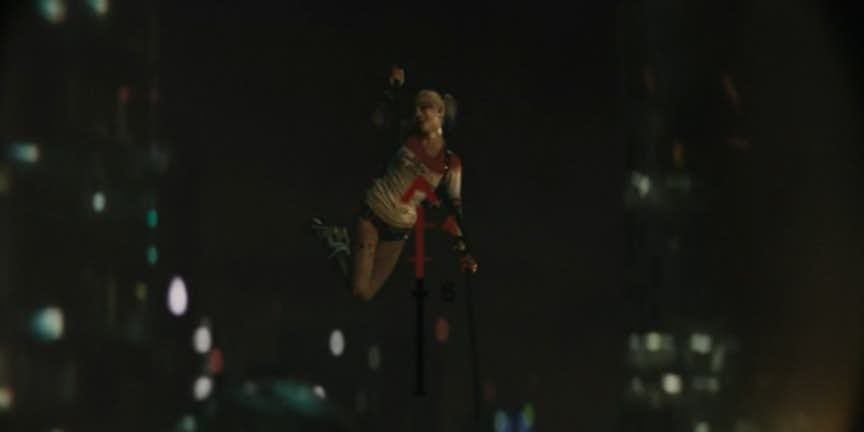 Cause he know what is important in hand.

15 DC CHARACTERS Who could beat Thanos! 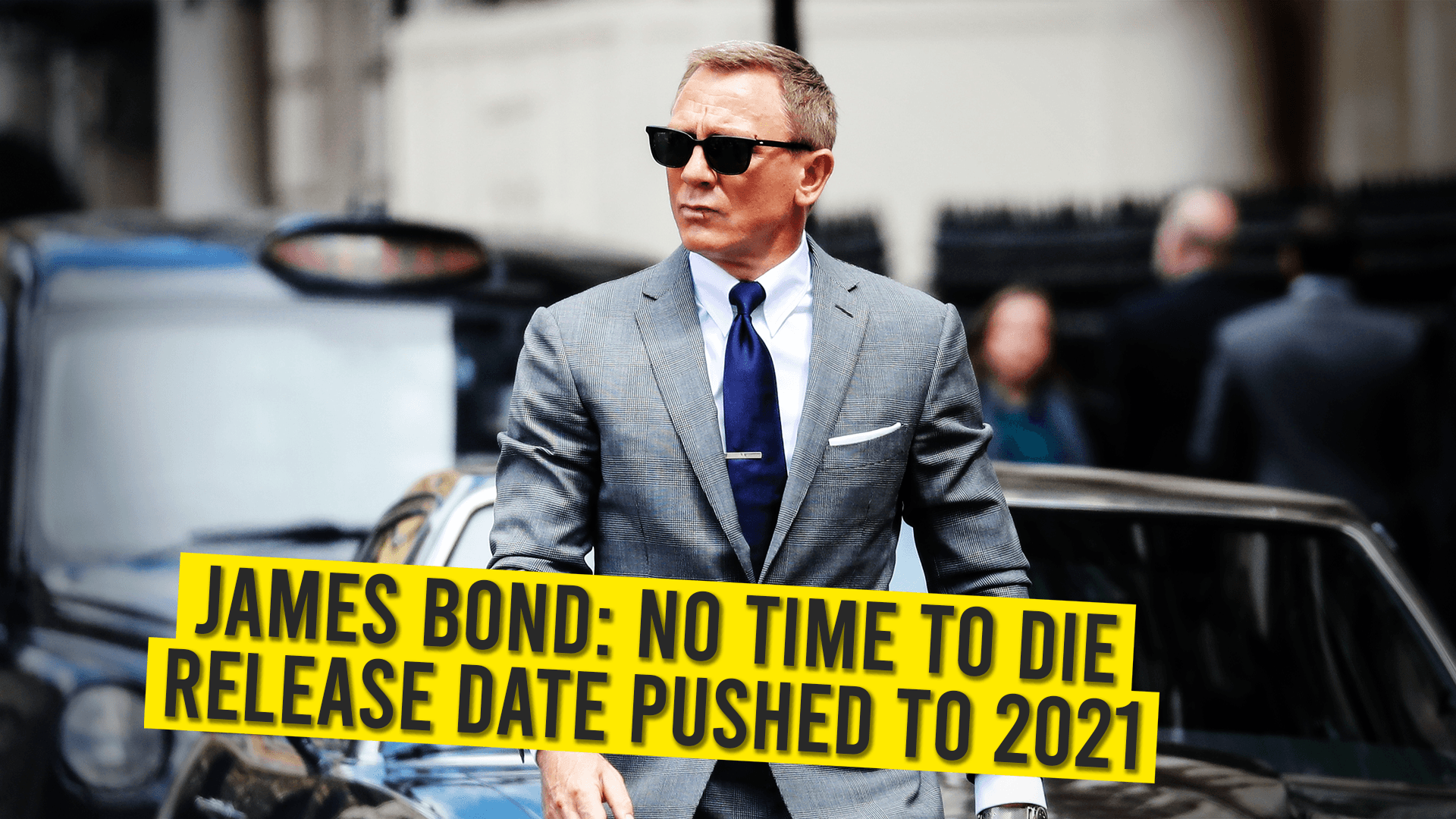 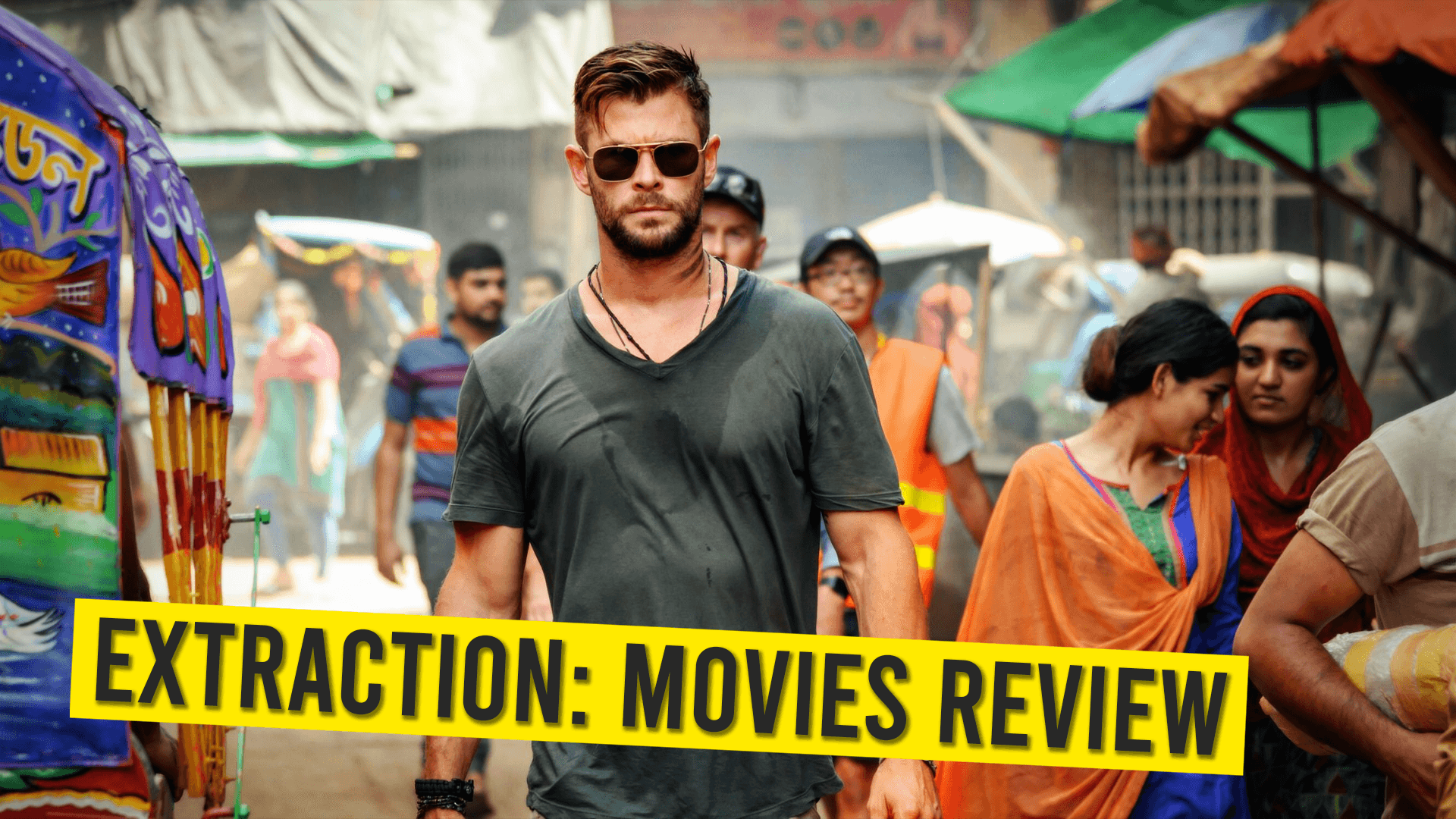 Read More
More than the global audience, Indian fans of Chris Hemsworth have one good reason to spend their lockdown.…
Unfortunately for ‘Mulan’, it was inevitable. After ‘Tenet’ announced another two week pause before release, Disney has followed… 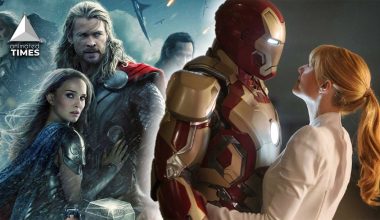 Read More
MCU has given some of the most remarkable character pairings that will live forever. Be it in the…