DC has undoubtedly built a very strong and dominating network through TV along with CW, scheduling around Arrow, The Flash, Legends of Tomorrow, Supergirl and the recent hit, Black Lightning. However, there are some heroes who are way stronger than others and today we will rank the top 8 strongest fighters of the DC television series. 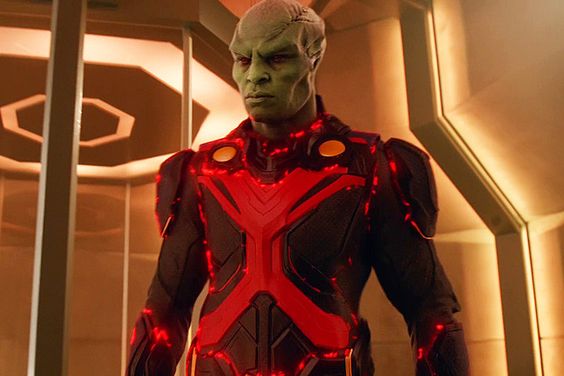 This character has been like a father figure to the DC animation universe with productions like Justice League and television shows like Smallville. Keeping this in mind, Supergirl moved one step ahead and made him a surrogate father for Alex and Kara. Why? Because every superhero team needs a wise member who can guide them like a father. When we first see Hank Henshaw, we knew he was something different than he appears but what we did not know was if he was good or bad.

J’onn is an incredible warrior with the capability to control his opponents’ thoughts and actions. He can also shapeshift and even wipe out certain memories. He’s experienced because of his age and these qualities make a nice ally and also, not forgetting, a dangerous enemy. 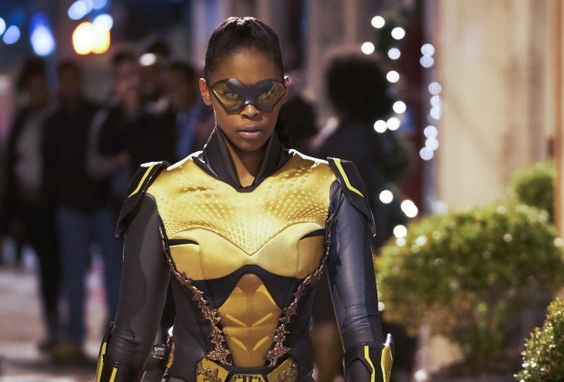 Black Lightning introduced Jefferson Pierce and this was exactly what all fans had been waiting for. The success of the show was unexpected. Jeff’s daughter, Annisa discovers about her powers after she gets rescued from kidnappers and obviously she decided to use these powers for good.

She is incredibly strong and can also use her thunder clap to create deadly sound waves. Before getting her abilities or rather realising about them, she already knew how to defend so this acted as a boon as a superhero. We see her improve and grow as a superhero in the first season and her battle with Syonide was the best scene of the season. 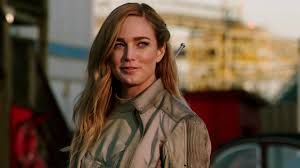 She had a brilliant character arc, starting out as a selfish party girl who used to cheat on boyfriends but after the sinking of the Queen’s Gambit, she began her journey on self-discovery. She learnt fighting from Ra’s al Ghul himself and even fell in love with his daughter Nyssa. She then returned to Starling to protect her family and in a hunt to find her place, she joined the Legends of the Waverider.

Right now, there’s nothing Sara can’t find her way out from. She became the leader of the Legends of the Waverider. She has fought with Damien Darhk, Malcolm Merlyn, Julius Caesar and the evil Nazis. 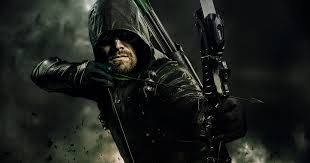 He’s undoubtedly one of the strongest heroes of the universe. In the beginning, we see him as a spoilt party brat who didn’t know how to survive. With the help of Slade Wilson, Shado, Anatoli, Tatsu, Maseo and Amanda Waller, he becomes the vigilante we now know as Green Arrow. He’s skilled in hand to hand combats and the most importantly, he’s a great strategist.

He won every fight in season one though we saw him struggle more in this but he always had that never-say-die attitude as his strength and at times, weakness. He has trained heroes like Barry, Ray, Thea and Roy which reveals how good he is. 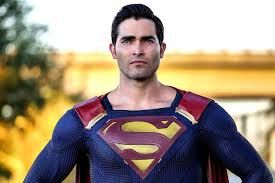 We all know about how powerful Superman is. He can fly at high speed, has super strength and is invulnerable. Until now, Supergirl hasn’t shown much of Superman’s strength onscreen though we saw him fighting alongside Kara but that wasn’t Superman at his best. In fact, Supergirl is stronger than the Superman in the Arrowverse.

Superman has always taken the center stage and in one of the episodes, we see him seeking Martian Manhunter’s help to defeat Metallo, something that he has done numerous times in the comics. All the origins ever have shown Superman to be very powerful and this means that he is shown as a very underpowered hero in the Arrowverse. We just have to wait for Kent to be a part of a big crossover and we hope that happens soon! 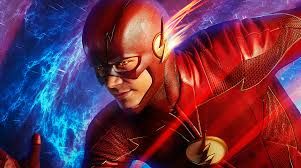 We all love The Flash for his quirky behaviour and humour but beneath all this, he carries the burden of Speed Force. We see him struggling with this burden a lot of times in the TV series. We’ve seen him changing his timeline, stopping a nuclear bomb and saving the Central city. We’ve seen him evolve as a hero. He’s powerful but it took him a while to learn to handle his powers, like most of the heroes.

The commendable work he does with Jesse, Wally and Ralph highlights how far he has come from the overaged kid he was in the first season. He enjoys more when someone comes for his family now and he can be easily termed as the best hero on Earth-1. 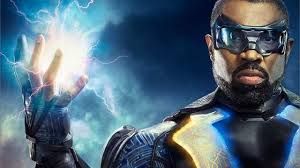 The entire world is running on electricity and imagine you can harness all of it. Won’t you be powerful? That’s Jefferson Pierce for you! He has been protecting Freeland since he was young but gave his role to settle and take care of his family. He comes out of retirement when his daughters are kidnapped by 100. With vast knowledge and experience, he has been fighting crime longer than any one else on DC TV.

For him, saving his city is a way more serious and personal than any other hero. He wins easily against various gangbangers, drug dealers, government agents and Tobias Whale. He is a high school principal in his everyday life and aims at protecting his kids and giving them a better future. 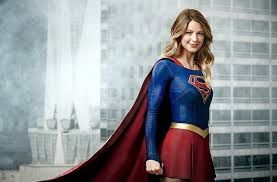 Kara Zor-El is Superman’s cousin and was sent to Earth to keep a watch over Kal-El but he landed on Earth first and by the time she landed, he was already Superman. She grew up in a normal family but she could never forget that she’s different from humans. She uses her powers to save a plane from crashing which also has her sister Alex. This is when Supergirl is born. Alex teaches her how to contain her powers and fight. Alex knows about her immense power and shows her how to look for threats and not leave herself vulnerable to attacks.

When she joins D.E.O, she has become a capable fighter and has even fought her Kryptonian uncle Non, Daxamite Queen Rhea and numerous aliens and mera humans. She’s not just powerful but can even outsmart her opponents. Her greatest source of strength is her never-ending supply of hope. In simpler words, it’s her optimism that keeps her powerful.

25 Dank Joker Memes That Will Make Even Batman Laugh 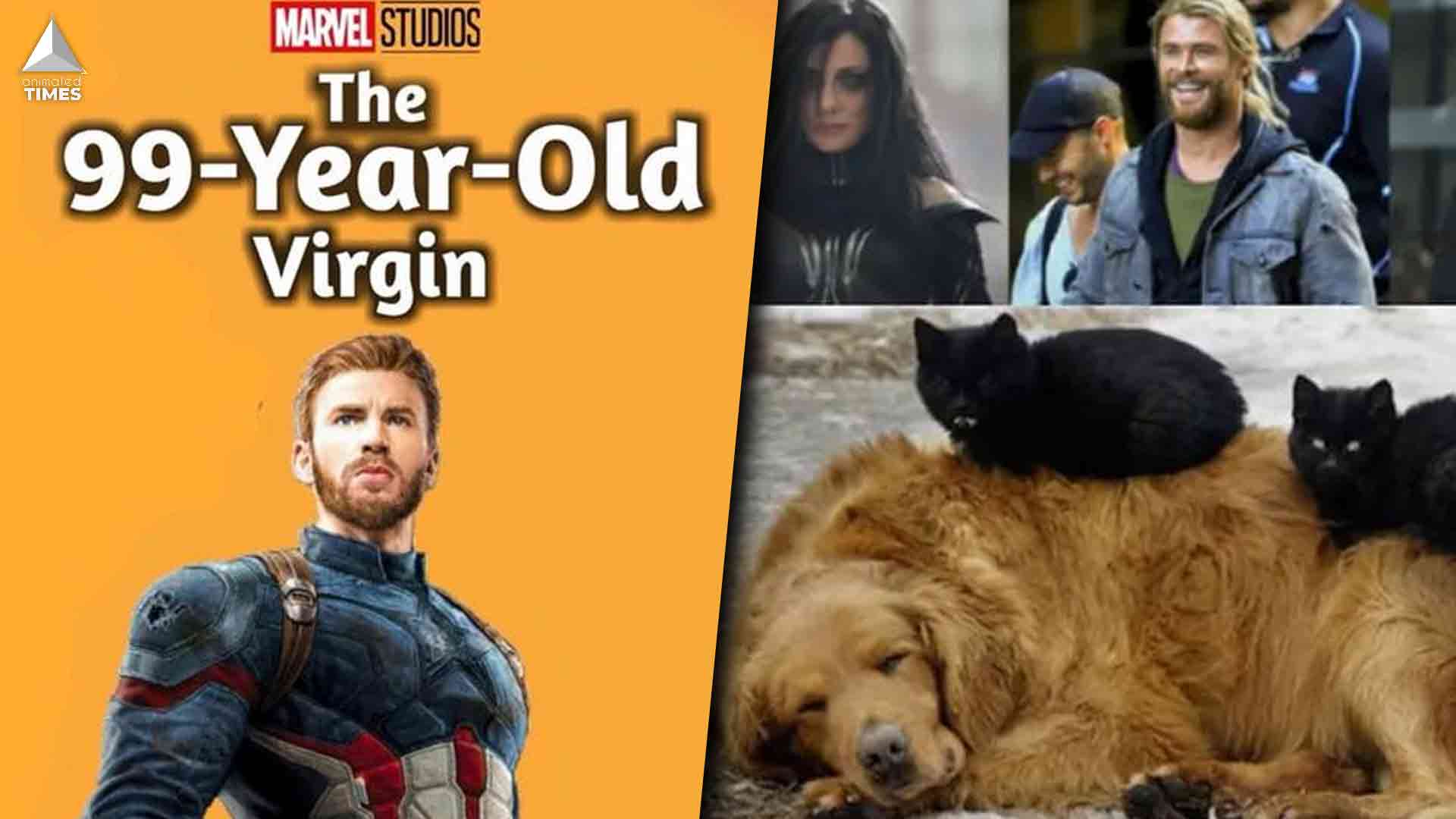 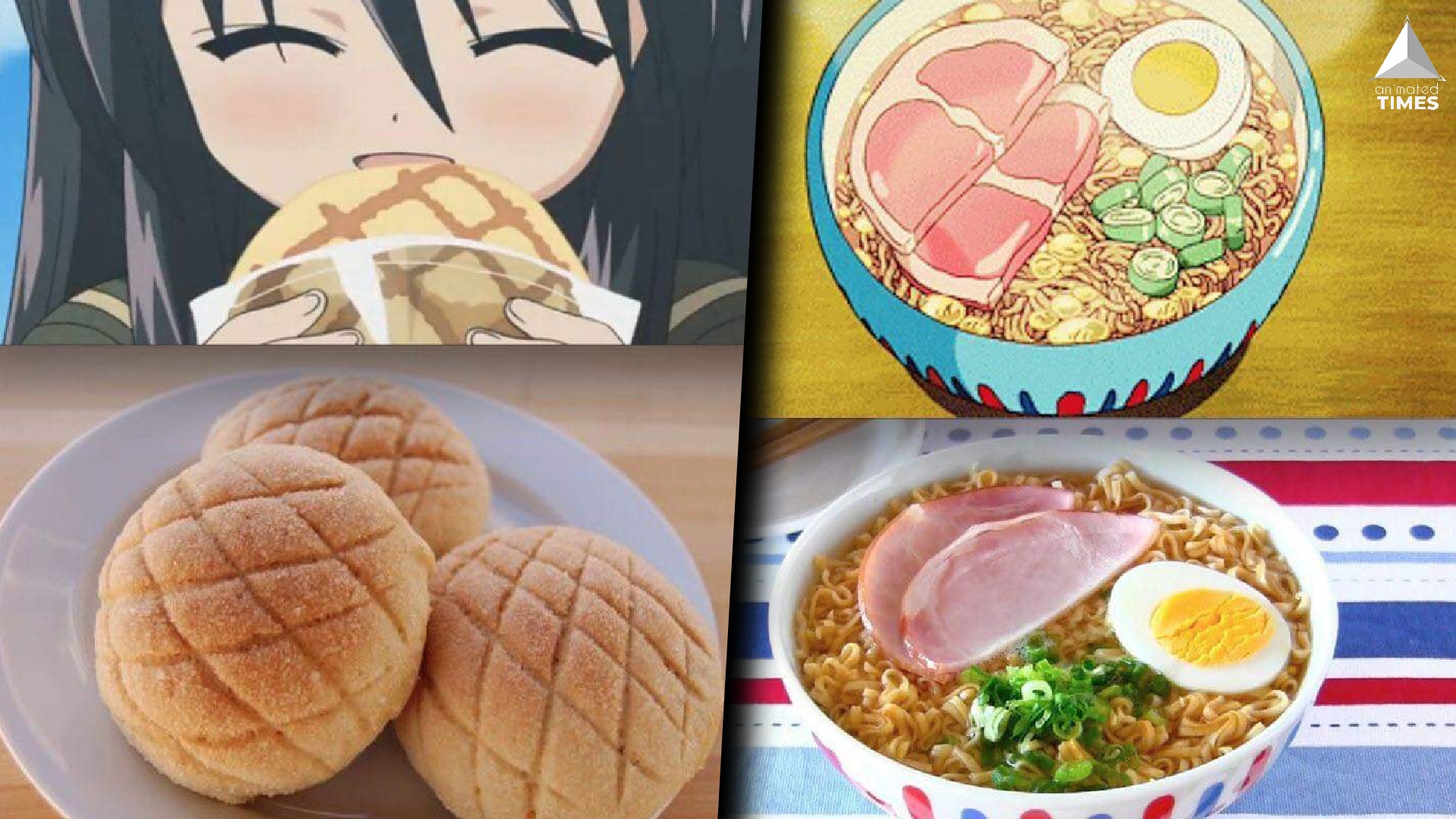 Read More
The first half of the picture is an representation of the cake in real life. Even though the… 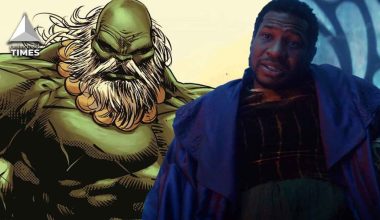 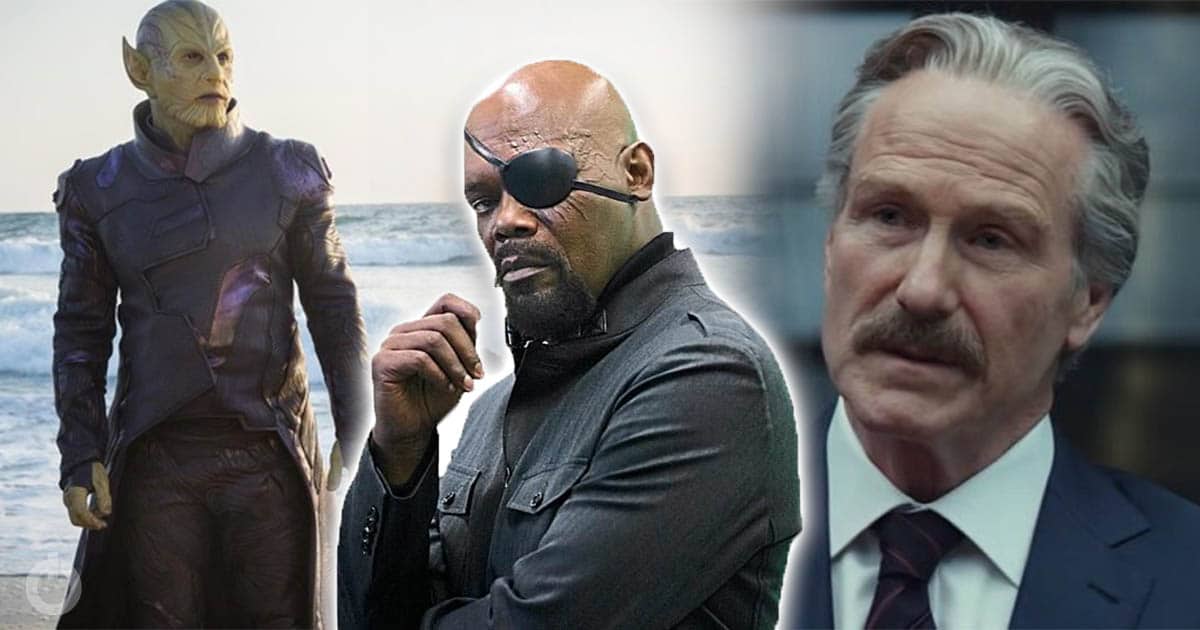 Read More
When Captain Marvel premiers in 2019, it will not just herald the big screen debut of a popular…