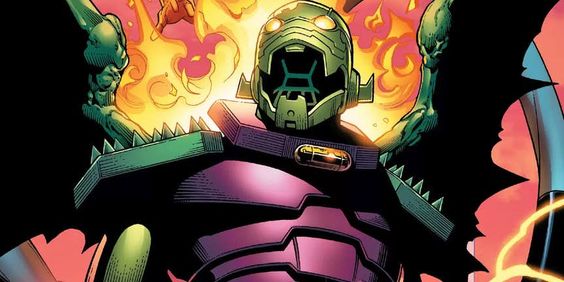 This character was the ruler of a world known as the Negative Zone that exists outside the Marvel Universe. He has racked many Marvel heroes with ease and he has fought many heroes at once.
He can distort matter to his own will with the help of the Cosmic Control Rod besides having a monstrous army at his side always ready to follow his orders. 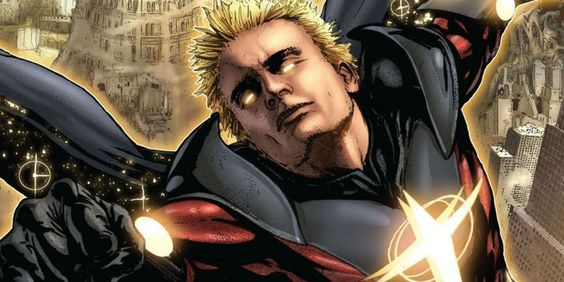 The mantle of Quasar has been taken by many heroes as it’s attached to an equipment called Quantum Bands. Anyone who gets the mantle has the ability to manipulate electromagnetic fields, giving him the power to fight off any mental attack. 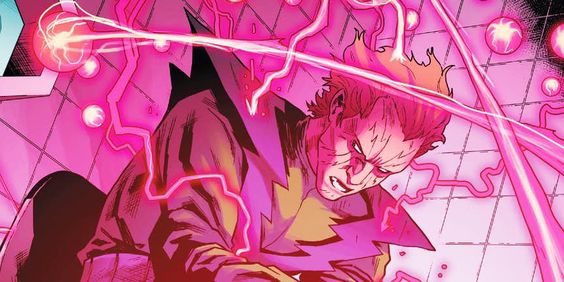 Owen Reece was an ambitious man. Once, he cracked open a portal to the world of Beyonder, exposing himself to all sorts of chemicals which turned him into Molecule Man.
Molecule Man is capable of dismantling anything in the universe, even capable of tearing apart Captain America’s shield. 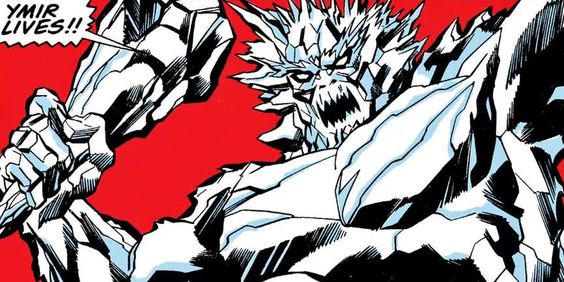 Frost Giants may be powerful but they’re nothing when compared to Ymir. Ymir, the one who predates all. Ymir is the second oldest character in all Nine Realms and he began the race we now know as Ice Giants.
Ymir was one of strongest creatures in the whole universe and his strength was unmatched, as his single touch was capable of freezing almost anyone.

4. The One Above All

The master of the universe: One Above All rules over the entire multiverse. He is also supposed to be responsible for the creation of the multiverse. The One Above All is considered even more powerful than Eternity and is respected by everyone. There is absolutely no one who challenges its powers or authority. 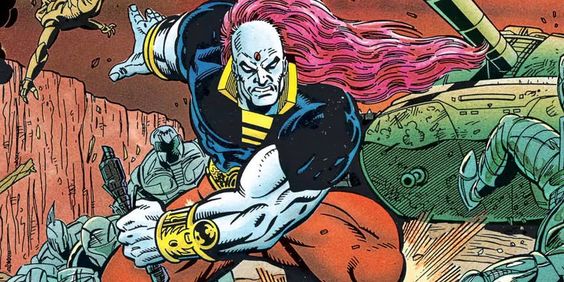 This is a being who has existed for thousands of years. Tracing his origins way back to the “Big Bang”, The Champion is a storehouse that contains leftover energy from the Big Bang. His aim in life to become the best warrior in the universe and in this quest, he constantly travels from one Galaxy to another.

This character works for Order and Chaos, who are two powerful beings in the universe. He exists in between them and represents the balance in the universe.
He can destroy people in seconds and works for only himself. He is so powerful that he once manipulated Death itself to remove Elders from the universe. 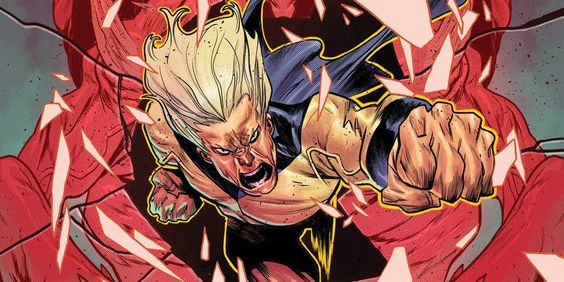 Sentry once disappeared for a long period of time because he was so strong that he can carry the power of thousand suns in his body. He was capable of taking down the strongest of the villains or destroy entire worlds.