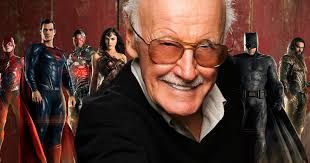 As revealed in the recent San Diego Comic Con, Stan Lee will be doing a cameo with DC’s animated film Teen Titans! Go To The Movies. With another deal with Image Comics around the blocks, Stan Lee can become the first man to star in a cameo of films of all-three major comic publications. A true tribute to a legend.

7. He’s the reason drug use could even be shown in comics

Back in the mid-70’s, The Department of Health and Education Of United States asked Lee to write a comic book showing the dangers of drug abuse. Stan Lee wrote a three issue Spider-Man special where he showed Harry Osborne having a bad LSD trip. However, the Comic Code Authority objected to this as they had a strict no-drug policy even if they were shown in a negative way. Lee went on to run the comic issues without an approval by CCA and the issues went on to fare well among the fans.
Later, CCA changed their policy and allowed the use of drug-related topics in comics.

6. His earliest job was writing orbituries 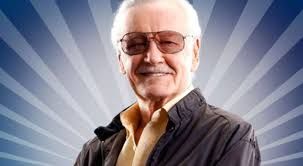 This shouldn’t come as a surprise as he has created so many characters who keep dying and coming back to life. 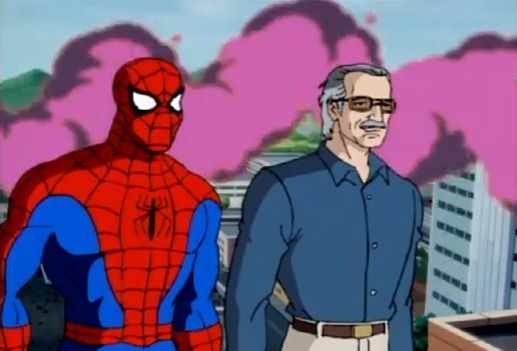 Stan Lee exists in Earth-1218 just like all of us as Earth-1218 is Marvel universe’s name for our reality.

4. The Destroyer was the first character he created 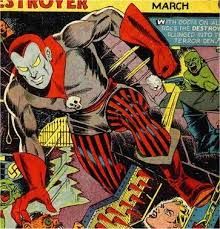 Stan Lee created The Destroyer in 1941’s Mystic Comics #6 along with co-creators Jack Binder and Alex Schoumer.
The Destroyer was an American journalist who got captured by Nazis and was given a super solider serum by a German scientist who was against the Nazis. He then escaped from the prison and used his abilities to fight against the Nazis.

3. He briefly worked with DC 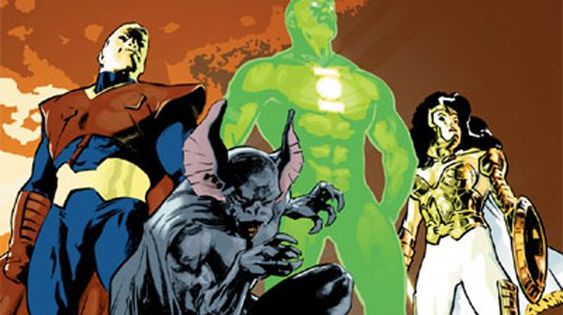 In case you didn’t know this yet, Stan Lee has created a series in DC called “Just Imagine” where Lee has re-imagined and rewritten a few famous characters.
His version of Superman got transported to Earth accidentally while capturing a criminal. This version of Superman maintains peace to guarantee a tech-advanced future so that he can go back to his native planet. Lee’s vision of Batman was named Wayne Williams who was an African-American who’s father was a police officer. If you haven’t read this version of Batman by Lee, we’d advise you to give it a read.

2. He debuted in comics as a text filler

The comic was Captain America Comics #3 in 1941. This issue saw Captain’s signature move in which he throws his shield like a frisbee that bounces back. This was the first comic where he used ‘Stan Lee’ as his name. (His original name was Stan Lieber.) 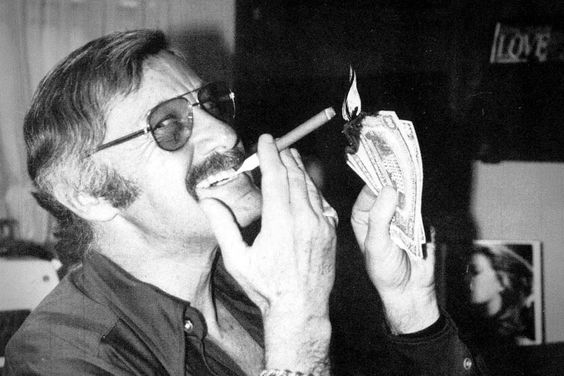 Apart from seeing Lee in MCU cameos, you will always find Lee’s name as an executive producer in the credits of pretty much every Marvel film. If we combine all Marvel Films till date, they have made Lee over 11 billion dollars. TAKE A BOW! What a Legend.