The last episode of The Falcon And The Winter Soldier ended with a bang. John Walker took the super-soldier serum and went on a mad rampage, killing a Flag-Smasher by smashing his chest in with his shield. The world watched as John Walker, the new Captain America, became a cold-blooded murderer. Does that make him undeserving for the role? We think not!! 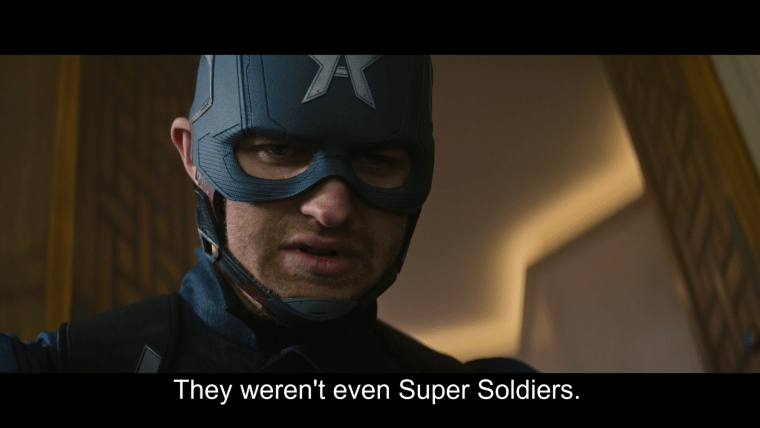 Look we understand Steve Rogers was also once a weak, timid young man. But the way he was chosen to become Captain America and how John Walker became the super-soldier are miles apart. Rogers was randomly chosen by Erskine. It was a stroke of luck that Erskine was around when Rogers gave that speech to Bucky. John Walker was chosen to be Captain America as well. But he knew he was never fit for the role. Despite his skills, he was constantly defeated by people more skilled than him. He struggled to keep up with everyone. When he took that serum, it was not out of greed or luck. He wanted to be the man everybody thought he was when he wore the suit. That is a better story to relate to than Steve Rogers’ story in our opinion.

His Respect For Steve Rogers 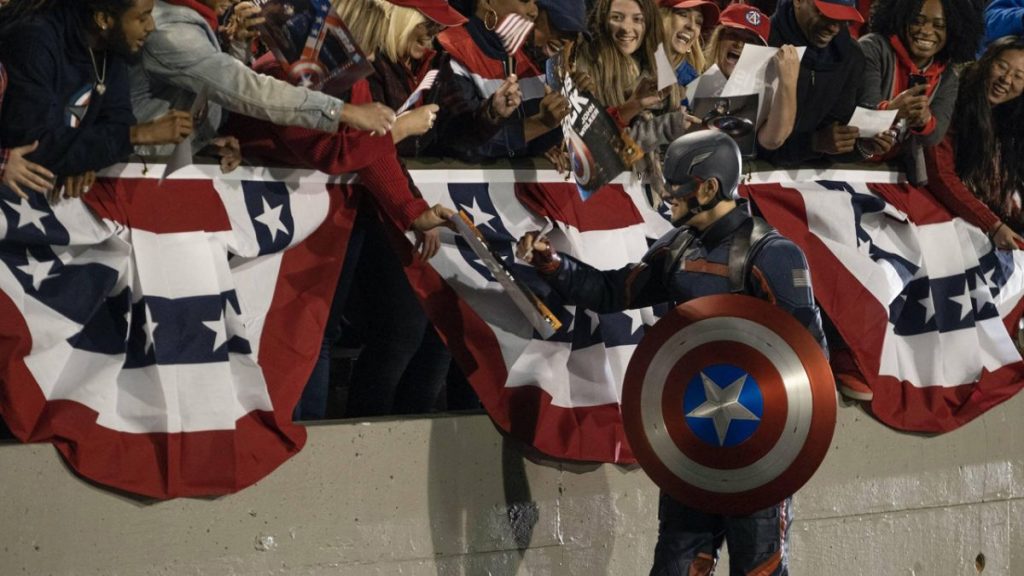 In the second and third episodes of Falcon And The Winter Soldier, we see just how small Walker thinks of himself when he mentions Steve Rogers. Rogers was a legend. His legacy is hard to top. When Walker is chosen to become the new Captain America, he willingly states he will do everything he can to fill Steve Rogers’ shoes. He never disrespected the first Captain America. Instead, he decided to try and live up to his reputation. 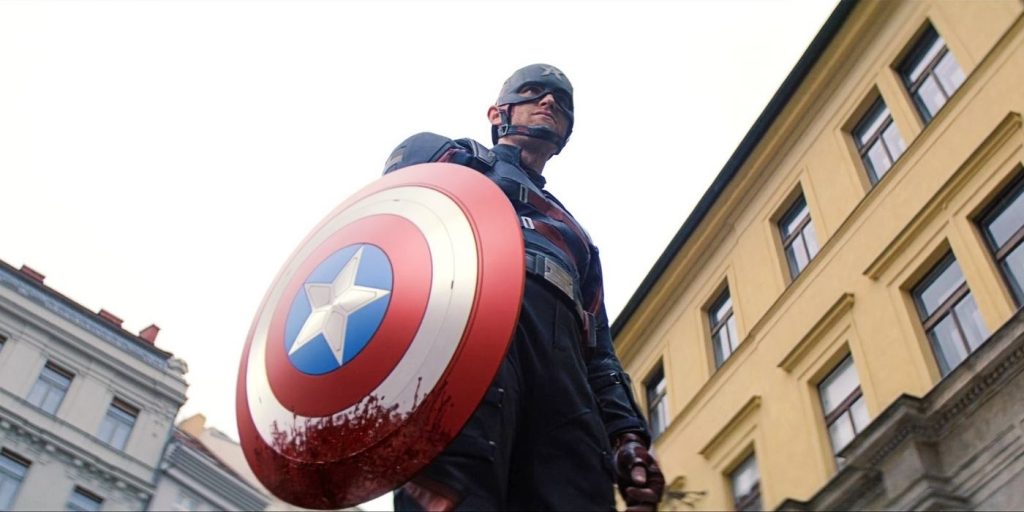 The dude murdered a Flag Smasher in broad daylight in front of the whole world. He does not give a rat’s ass about what people think. John Walker is ready to get his hands dirty to get the job done. If the job requires him to kill and maim, he will gladly do the same. Fans all over the world have been arguing that the guy John killed was a terrorist. While there are people who said John went overboard, it just shows how far he is willing to go to ensure justice is served. To have the courage to spill blood likes that demands respect. We respect John Walker even more. He is ready to do what Steve Rogers always tried to avoid.

You May Also Like: 9 Times Superheroes Wore Inaccurate Costumes!

He Took a More Refined Version Of The Super Soldier Serum 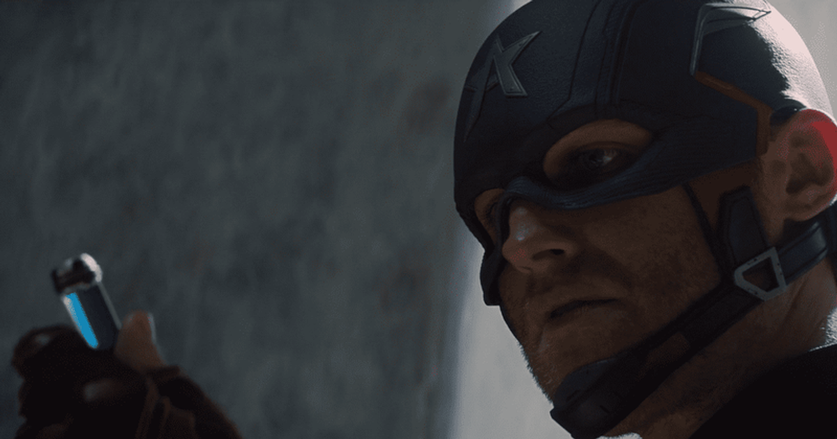 There have been several attempts to recreate the super-soldier experiment. Everything from armored units to gamma rays has been tried. Not even one has given us a super-soldier of the same caliber as Steve Rogers. In the MCU, the first person to ever succeed after Doctor Erskine in creating the formula was Wilfred Nagel, a rogue scientist who worked for HYDRA and then the Power Broker. And his version of the serum was more advanced and unique. It did not require the body to be bombarded with vita-rays. It did not make the body bulky. The new super soldier serum merely strengthened it to the point of superhuman. We know only so much about the true limits of this serum. But considering Nagel’s serum is claimed to be a better take on Erskine’s greatest creation, John Walker just might be a better Captain America.

His Own Version Of Justice 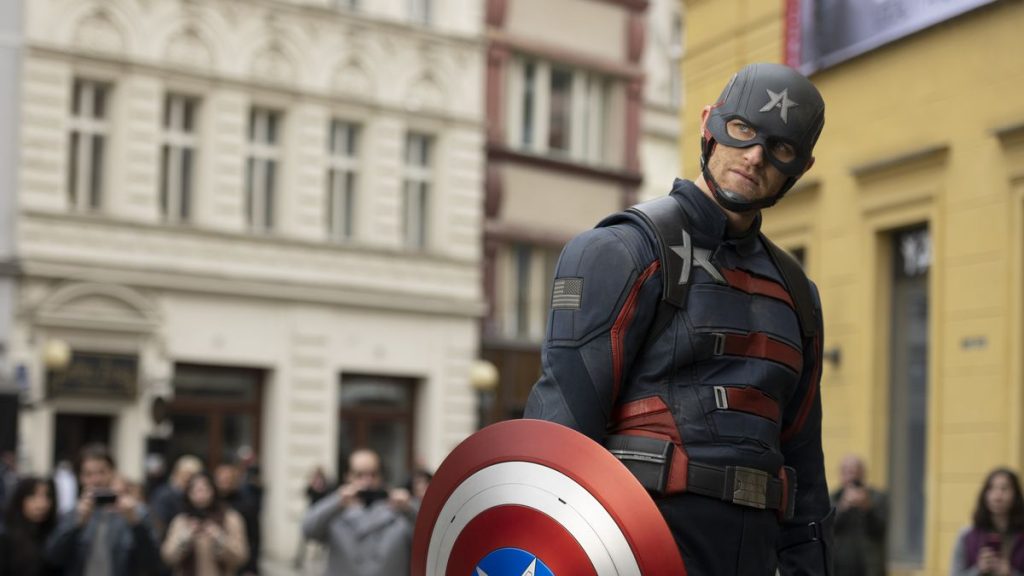 Has Seen The Darkest Horrors Of War 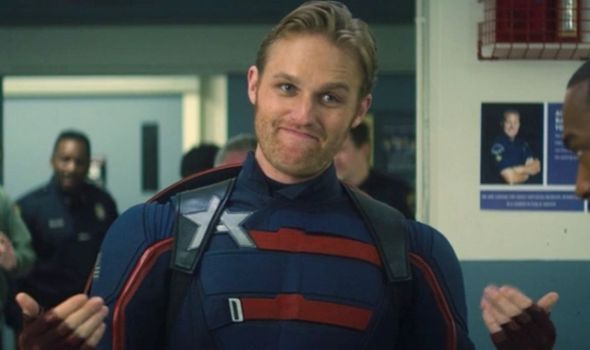 In World War Two, men from all across the country were being drafted into the United States military. But Rogers could not get drafted because the military recruiters thought he was too weak and scrawny to be a soldier. When he finally got a chance to become an Army Man, he was already injected with the Super Soldier Serum. He never had to deal with the horrors of war like normal men do. Walker never had the luxury of the serum in his veins when he fought America’s wars in the Middle East. He did the best he could. Walker and Hoskins even contemplated how things would have been different if they had the super soldier serum. Walker was front, right and center in the heat of battle. He has seen the horrific monstrosities humanity is capable of. The trauma and experience make him a better Captain America.

More a Soldier Than a Hero 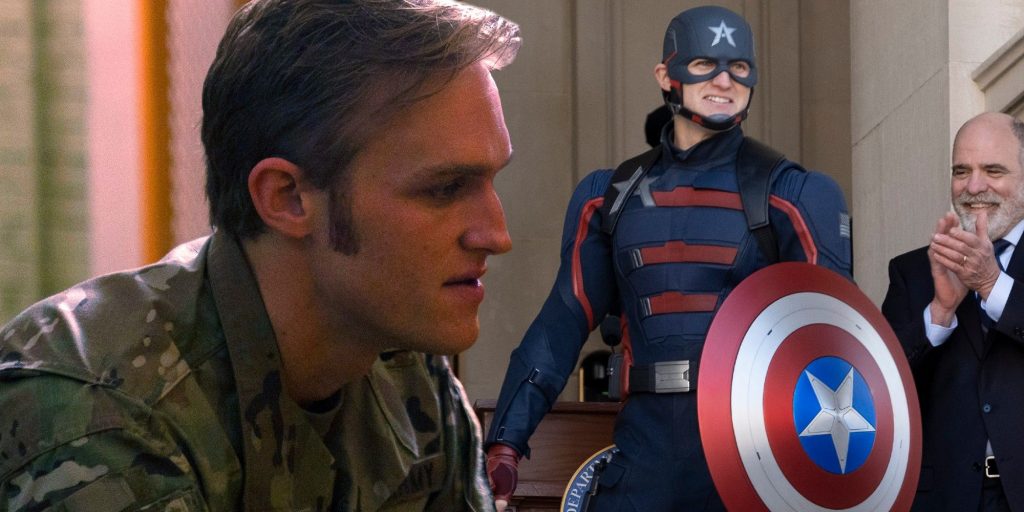 Rogers was so successful as Captain America because he had an air of command and authority around him. When he talked, everybody listened. There was a God who could summon a thunderstorm. There was a guy who could turn into a giant unstoppable monster. The team also had a master assassin/spy and a tech genius. Rogers was still the leader of the group. But this air of authority does not count when you are no longer a part of the team. Captain America goes solo now. Besides, being a public figure gives you limited freedom of movement. John Walker does not restrict himself. He is there to do the job and get the hell out. He is a soldier first, hero later. 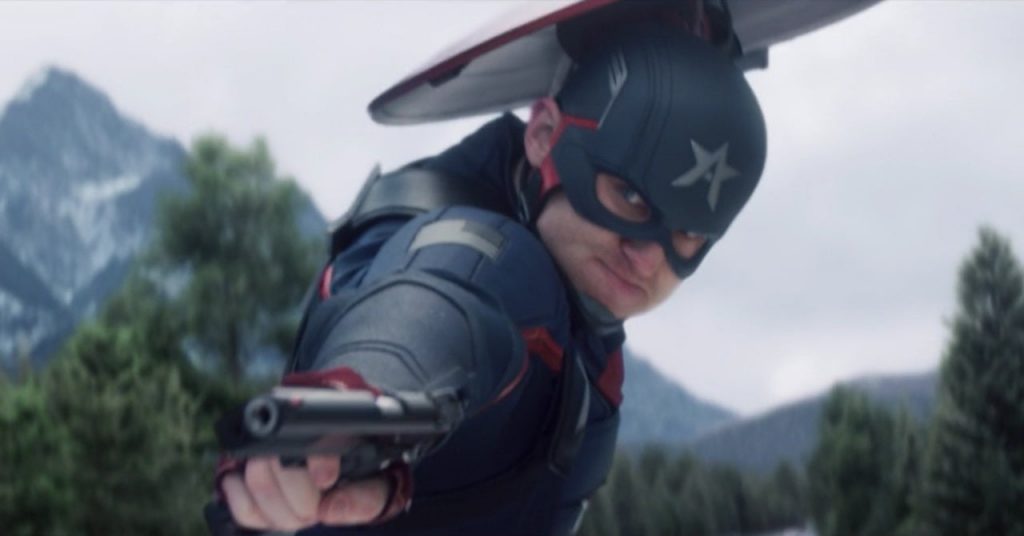 Steve Rogers also uses guns in battle. But he mostly used them during World War Two when he was fighting Nazis and Hydra. Guns were not a standard part of his gear after he was thawed out. He stuck to his Shield and his close combat techniques. That did the trick for him. But Steve Rogers had a huge advantage Walker does not as Captain America. Rogers had the backing of an elite team of superheroes. the Avengers had Gods and Monsters and people with a flying armored arsenal in his team. He did not need to use guns. Walker on the other hand prefers guns in battle to even the odds. When you are outmanned and fighting terrorists, you don’t need to restrain yourself. It takes guts to stay within the line. But it takes even more guts to cross it when all your life as a soldier you have been trained to follow the rules.