Those were the good old days, when we used to come back from school and just lay down on our bed, switch on the television and watch our favorite cartoons. May it be “The Powerpuff Girls”, Spongebob Squarepants, or anything else.
However, if one would look closely, they were not as subtle as they seemed. If you don’t believe it lets have a look at these 10 moments from your favorite cartoons. 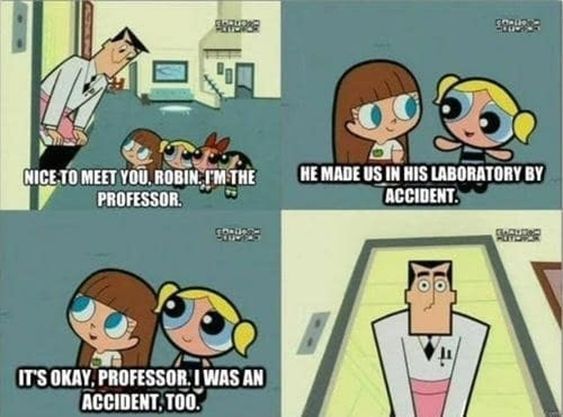 If you remember the introduction of Powerpuff girls, you would remember that they were made by accident. They were a result of the experiment. But there friend Robin was probably not born out of accident. This joke explains that maybe Robin’s parents didn’t expect a kid the day they hooked up. But kids won’t think that much. 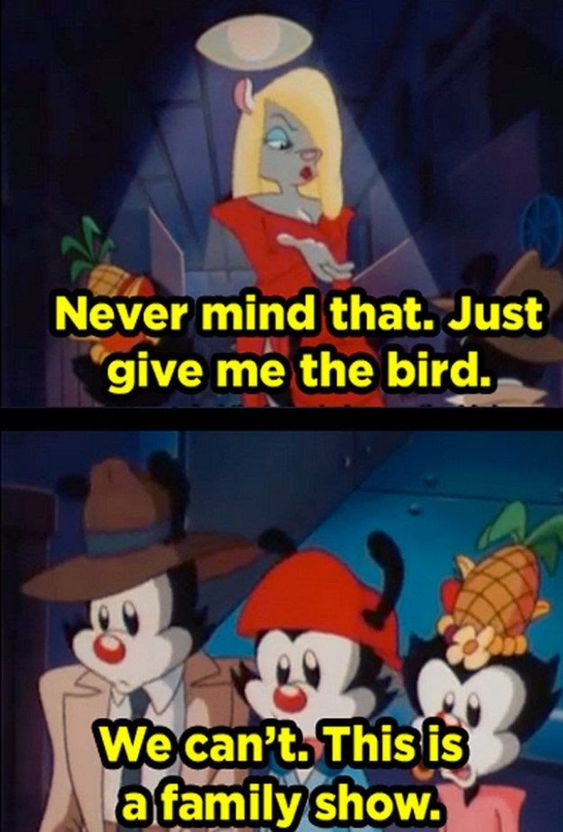 This joke is not only a great example of wordplay, but it is also breaking the fourth wall here. Animaniacs were kind of known for offensive jokes, but they were so beautifully pitched in that it all went unnoticed. 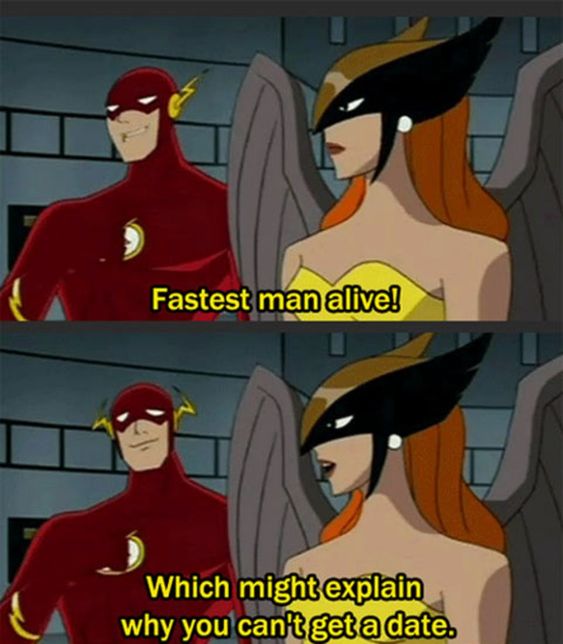 This might be one of the most savage jokes in the history. Barry Allen is the fastest man alive. And that is one of the reason he is unable to get a date. What Hawkgirl probably meant was that Flash was the fastest in bed too, and that’s why he couldn’t get a girl. 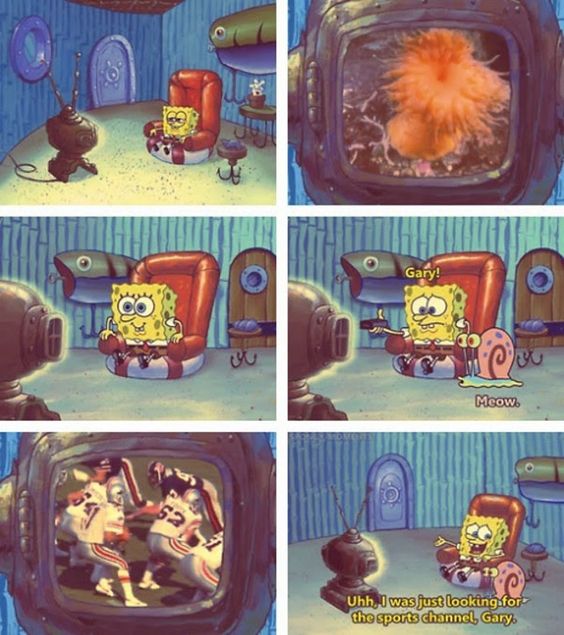 This scene from Spongebob Squarepants would be difficult to understand even from the adults. Suddenly a scene pops up on the screen, and we find Spongebob leaning forward with all his big googly eyes. There is only thing we watch we such eagerness. And he explains it by saying, “just looking for sports channel.” 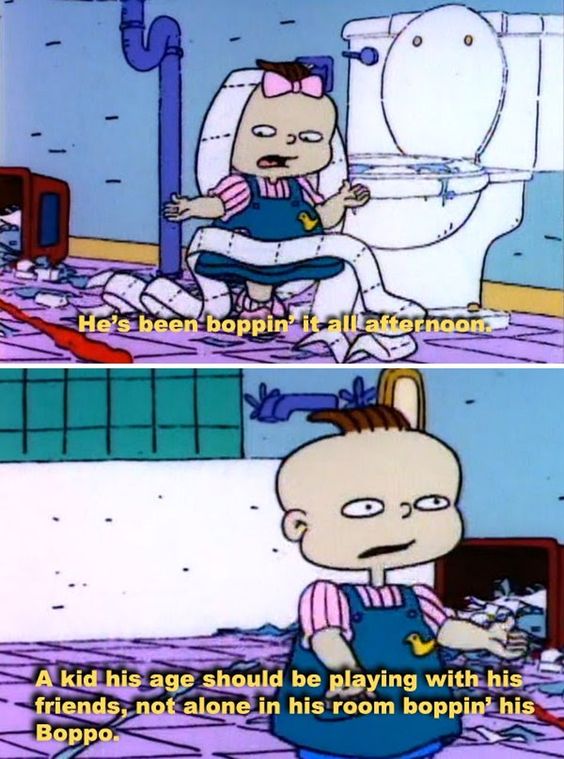 The same old toiet paper joke. This meme makes it quite clear what it means. Ofcourse, a kid must go out and play with his friends, rather than just sitting alone in his room and booping at some hot chicks.

The difference between Nickelodeon and Disney shows was the boundaries. Since Nick was especially for the kids, the jokes were kind of kiddish. However, Disney shows were for kids as well as for teenagers. So, it always tended to push their boundaries a bit. While the others were talking about the grades, Victoria talked about her size. 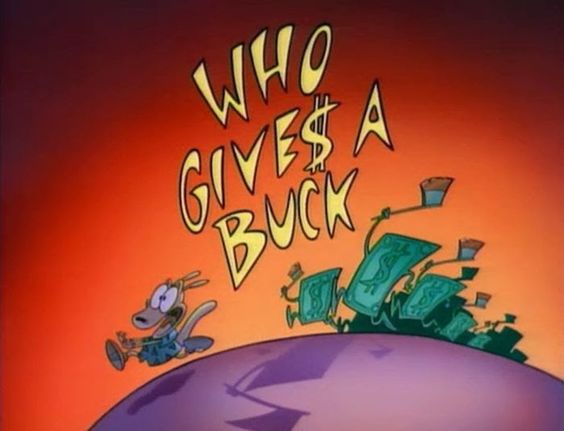 The posters says it all. Even though it didn’t make much sense for the kids, and it was not something which should have been censored but what if a kid watches the show and goes around the house saying, “Who gives a buck?” 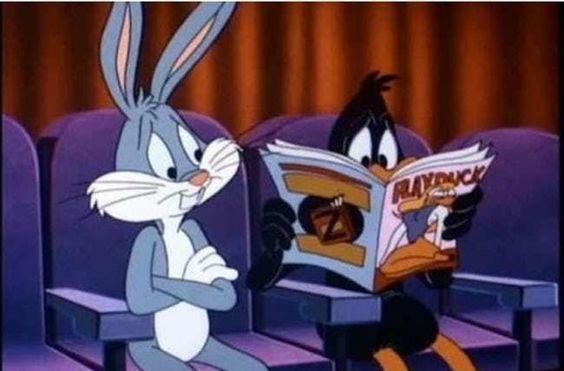 I never found Looney Tunes as one of the simple cartoons. It always had a lot to offer. Remember the World War 2 episodes. They were sure not meant for the kids. However, in this scene, Daffy is the victim. We see him reading the magazine “Playduck” which would mean “Playboy” for the humans. So was he peeking into hot naked ducks in there? Well, maybe.