Disney is known for producing some of Hollywood’s well-known faces. Stars like Britney Spears, Justin Timberlake, Demi Lovato, and Selena Gomez began their careers as fresh-faced, child actors who gained popularity with the help of Disney. But not every actor who worked with Disney went on to become a superstar, some of them failed miserably and had a rough time finding quality work after their Disney Channel (or Marvel or Star Wars) franchises came to an end. Here we have listed 8 stars whose careers went downhill after they left Disney properties. 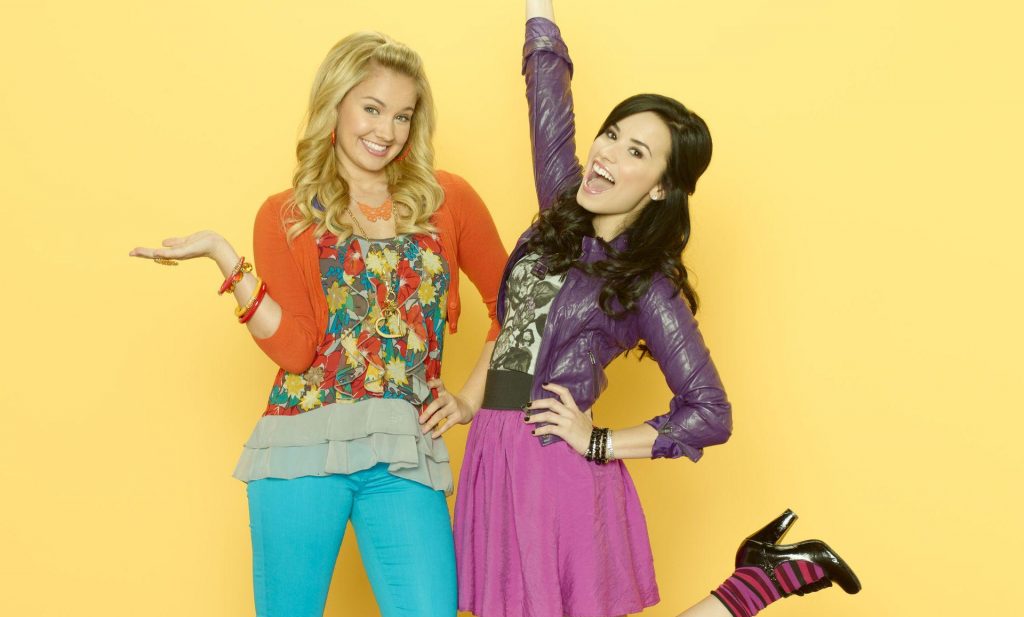 Tiffany Thornton played Tawni Hart in the Disney Channel’s Sonny With a Chance for three years. She also starred in So Random!. Unfortunately, it lasted only a single year which wasn’t surprising as nobody expected the series to last without original star Demi Lovato.

Thornton has continued to act after the end of her Disney Channel run, but it did not seem to work. She later switched to voice acting. 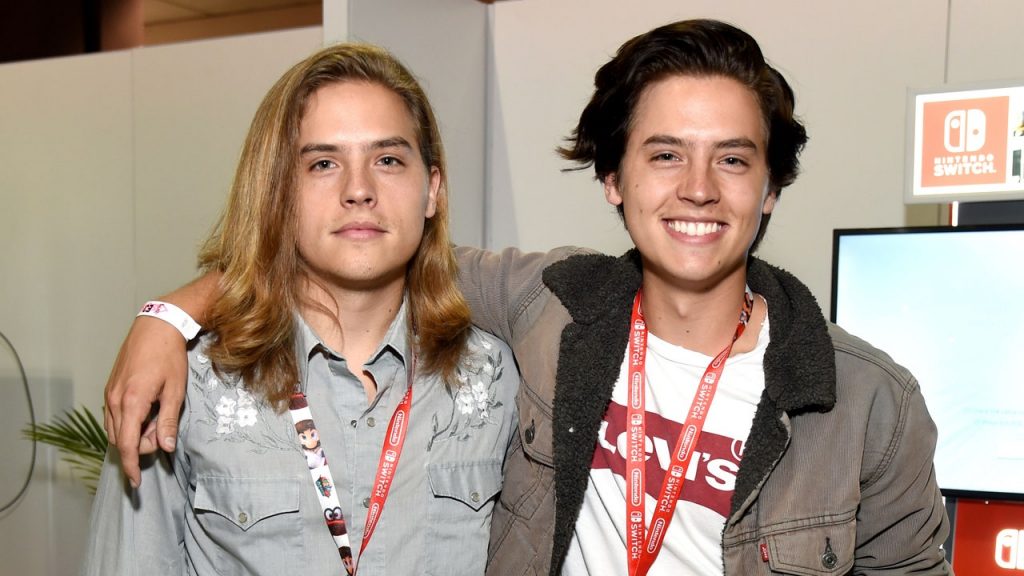 The idea of Cole and Dylan Sprouse separating seemed unsuitable because for a very long time viewers saw them in two of Disney’s most successful series ever: The Suite Life of Zack and Cody and The Suite Life on Deck.

After their years as child actors, both of them disappeared from the public eye together. However, Cole went on and played the iconic role of Jughead Jones on the CW’s hit Riverdale. Dylan picked up acting again after his prolonged break with independent projects and video game voiceover work but he seems to be making more of a name for himself through his rocky personal life and partying ways. 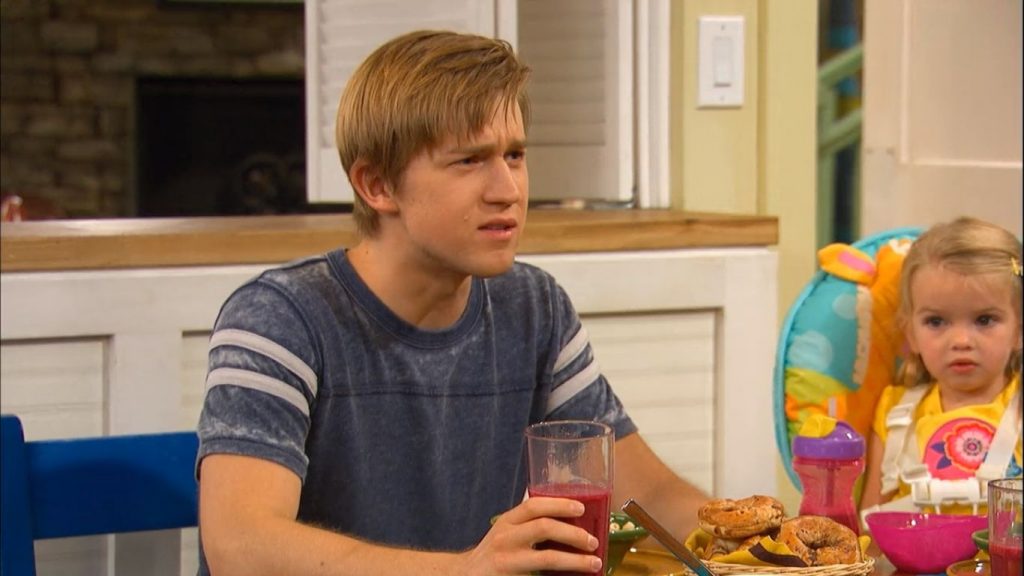 Good Luck Charlie might be perhaps the most remarkable Disney Channel series ever which ended after only four seasons. Good Luck Charlie, It’s Christmas (2011) was an incredible success, becoming the most-watched live-action cable movie for that year.

Jason Dolley, who played Charlie and Teddy’s brother, PJ, could have used the fame of the series which would have aided in his continued success. Yet, Dolley has not added a single credit to his résumé since 2014, the same year that the series ended. 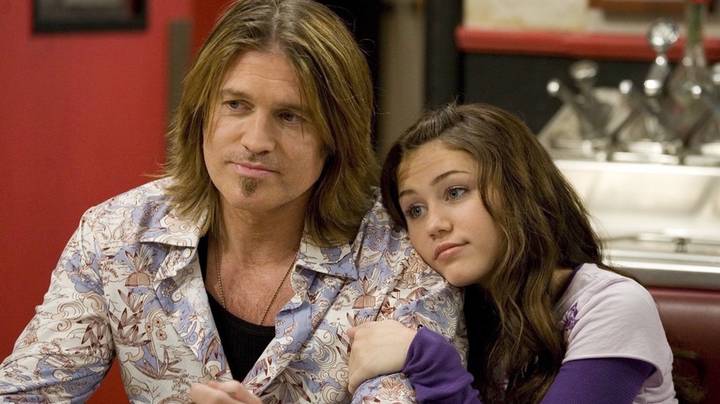 Before his days as Hannah’s father in Hannah Montana, Billy Ray Cyrus was a bona fide country music star. His huge hit single “Achy Breaky Heart” made him famous. But then he was out of the public eye for a little while until he was seen again in Hannah Montana.

Fans were expecting a revitalized career but when Hannah Montana ended in 2011, Cyrus’s career seemed to go with it. In 2019, he sang on a remix of a song called “Old Town Road” by Lil Nas X. The song spent a record-breaking 19 consecutive weeks atop the chart becoming a viral hit around the world. Since then he has been working on several undisclosed projects. Phill Lewis took a break after playing Mr. Moseby in The Suite Life with Zack and Cody and The Suite Life on Deck. He has continued to act, but mostly in bit parts and offscreen voice acting work.

He consistently shows his love for the Sprouse twins through Twitter posts. Lewis has declared himself a huge fan of Cole’s work as Jughead on The CW’s Riverdale. 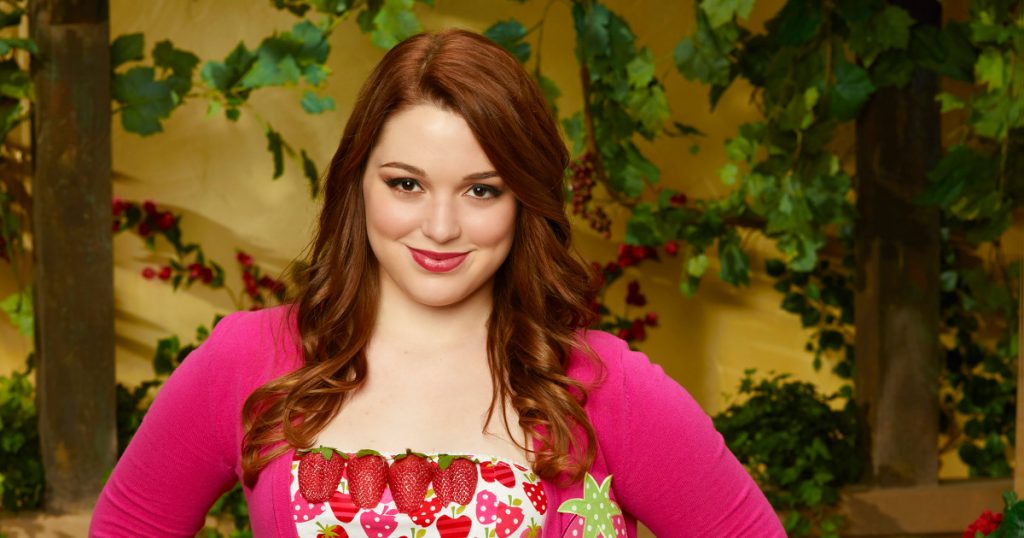 Jennifer Stone continued to act after Wizards of Waverly Place. She picked up a few lead roles, although of much more questionable quality. She also picked up roles in major projects such as House and Mean Girls 2, she did not play the lead roles but she gave her best performance. Her work following Disney consists of titles like Grave Secrets and Deadtime Stories. 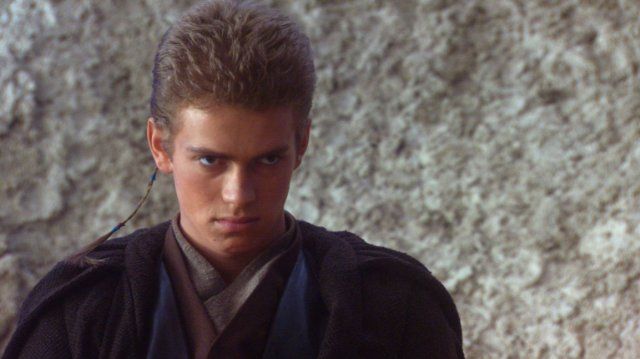 In 2002, Hayden Christiansen was chosen to play Anakin Skywalker in Star Wars: Episode II – Attack of the Clones. Everyone was sure that the young actor would soon be a superstar.

However, the constant mocking of Clones‘ love story, along with ruthless critiques of Christiansen’s acting abilities stalled him. Christiansen quit the movie industry and went to live on a farm for a while risking his fresh fame.

However, he thought that if he could repair that damage and succeed in show business a second time, it would prove that he had really deserved his success. 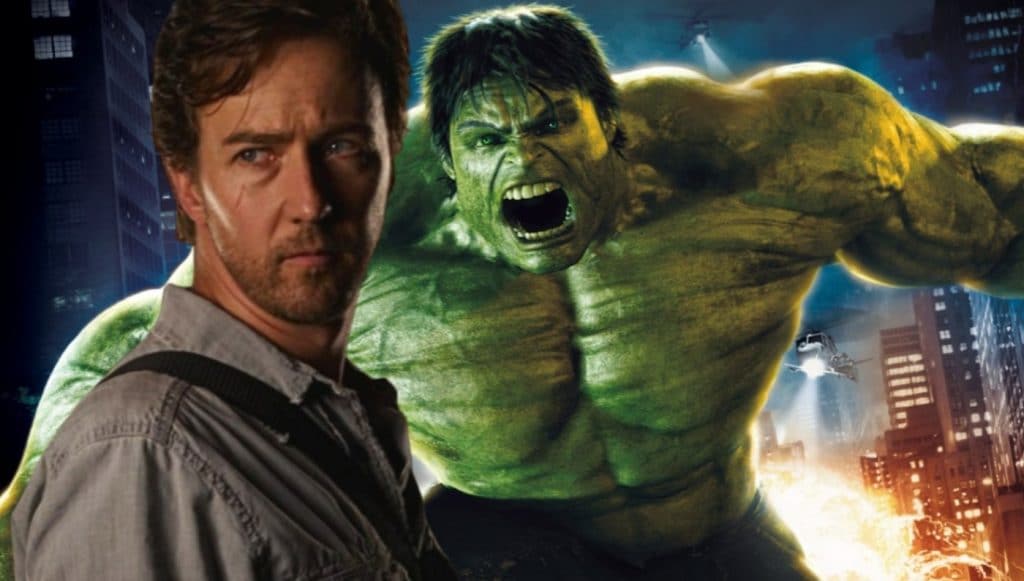 Edward Norton is still a huge star but a terribly controversial one. He demands creative control and steamrolls directors in order to see his creative vision come to fruition. His behavior on the set of Marvel’s The Incredible Hulk seemed to shake his career.

Marvel was unhappy with Norton’s demands on the set of Hulk and Mark Ruffalo was brought in to take over the role and Norton has been unable to get rid of the stubborn actor image ever since.