Created by Jack Miller and Nick Cardy, Mera is a fictional superheroine character appearing in DC Comics, she was first introduced in Aquaman Issue no.11 as the queen of the sea. She is the crown princess to the underwater kingdom of Xebel on Earth Prime and going to be fiancée of Aquaman, thus inheriting her post as the queen of Atlantis. She is one of the most developed Characters in the DC universe also being the Jack Of All Trades. Being portrayed by many actresses through history Mera was recently portrayed by Amber Heard in the all new Aquaman, which was released in the year 2019. After Amber had ported the character of Mera it saw a huge boost in her popularity and fans all around got fascinated in cosplaying her. And we all know that cosplaying this Atlantean Queen would be a great choice for them. In the list of 100 Sexiest Women in the DC Universe Mera was Ranked 81st by Comics Buyer’s Guide. After marrying to Aquaman she become the queen to Atlantis and soon they have a baby boy named Arthur Curry, Jr. aka Aquababy. So after Amber made Mera very popular among fans by her acting in the Aquaman Movie cosplayers decide to see how they’d look in the role of this Atlantean Queen. So here are some of the most stunning cosplays of Mera that look as if they came right out of the comic books! 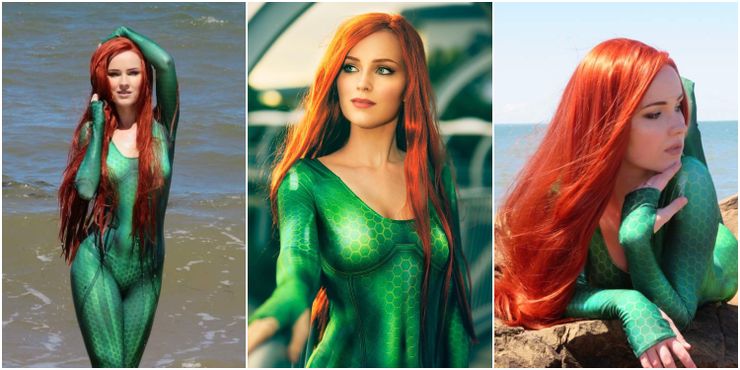 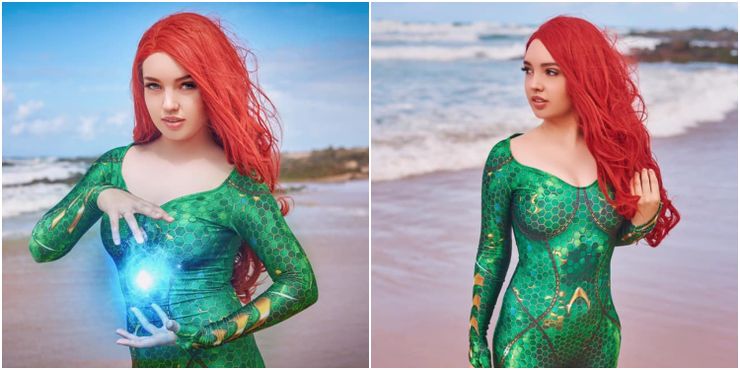 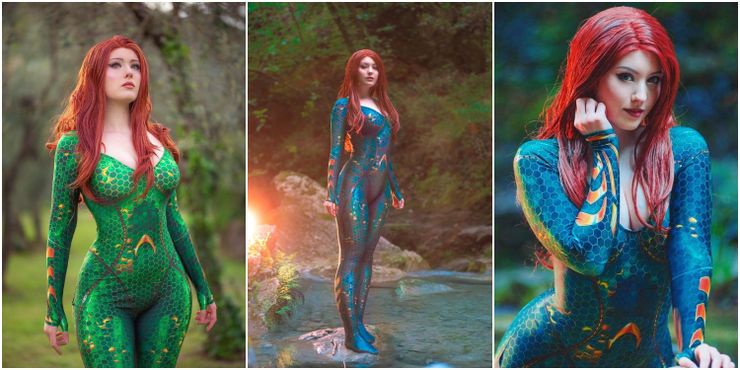 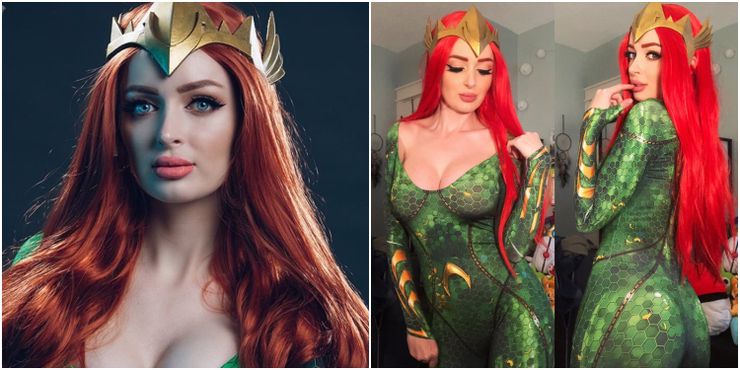 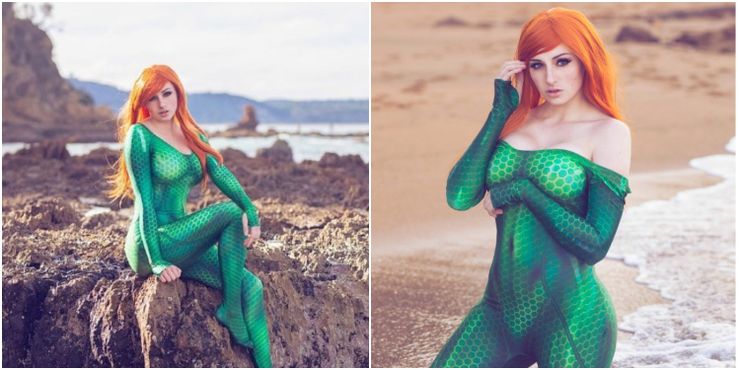 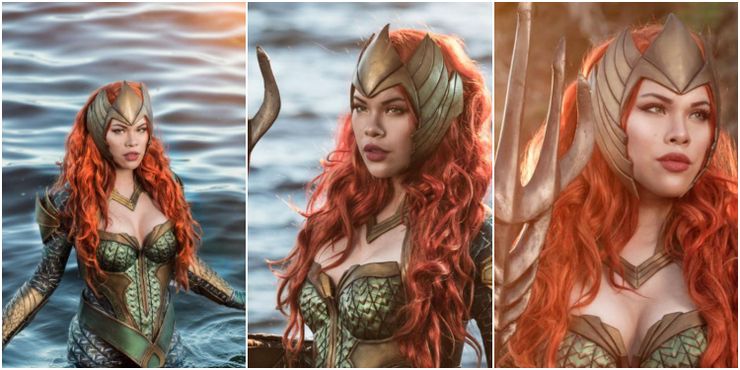 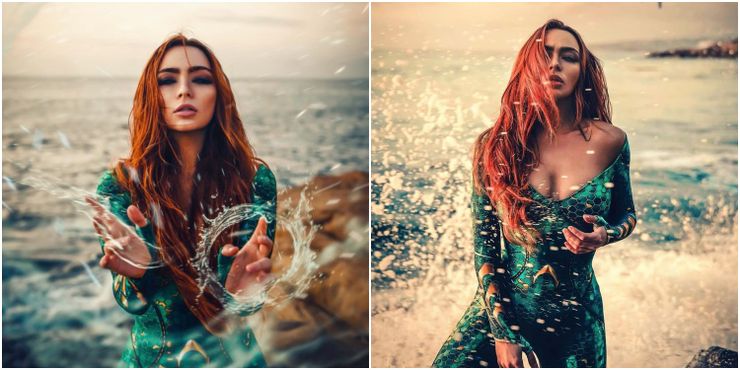 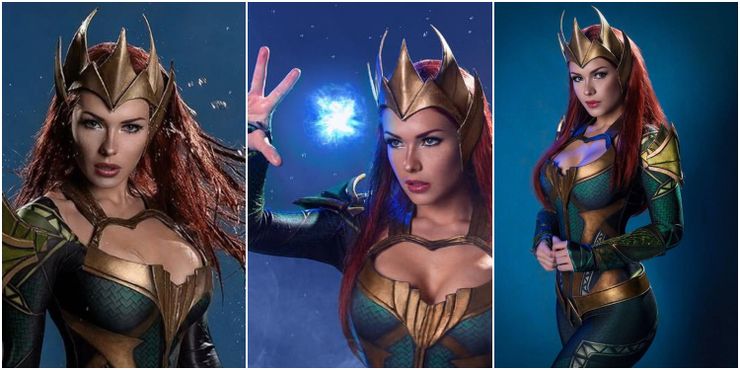