The Detective Comics have been around for a decade now and through the time they have got vastly popular with time. There has always been a multiple selection for see their favourite superheroes and villain via comic books, watching TV shows and movies through time. But as time passes by there has been a new method to get our beloved characters into our mind and that is through cosplay. Many Cosplayers every year during Comic- Con dress up as their favourite superheroes and villains to draw inspiration from each other. At times there have been group like the Justice League or the Suicide Squad which has been cosplayed several times. So Today Animated Times have collected some of the best cosplays of the DC groups. And we hope that you will be amused seeing such wonderful cosplays and would love to try them as your own cosplay. 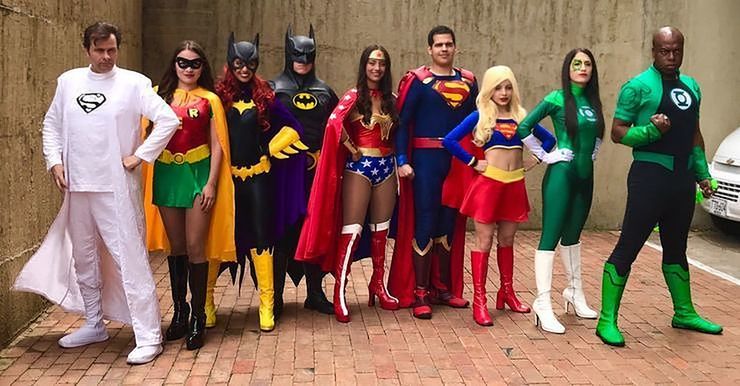 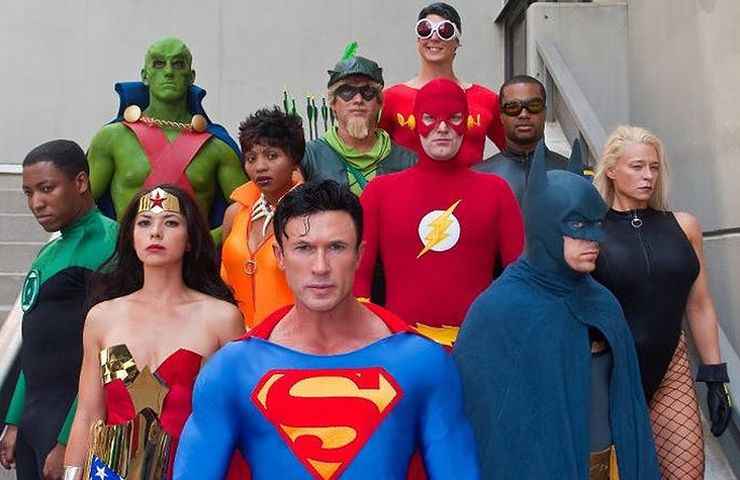 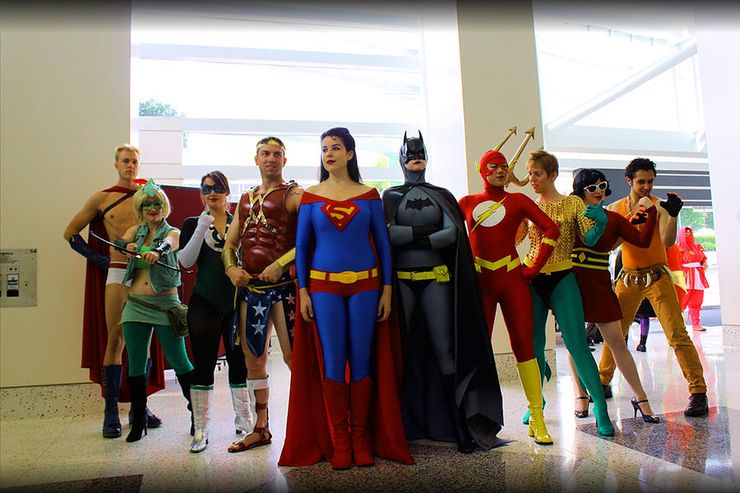 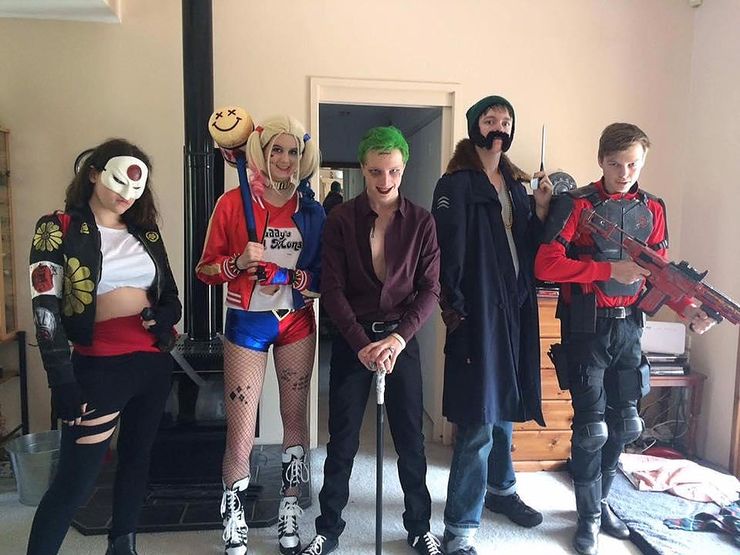 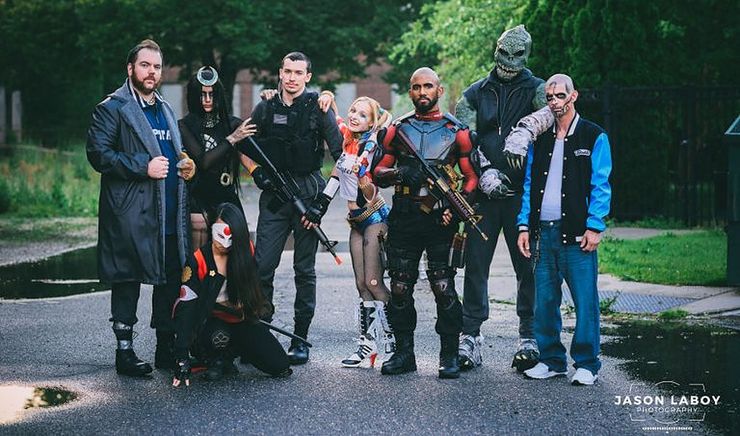 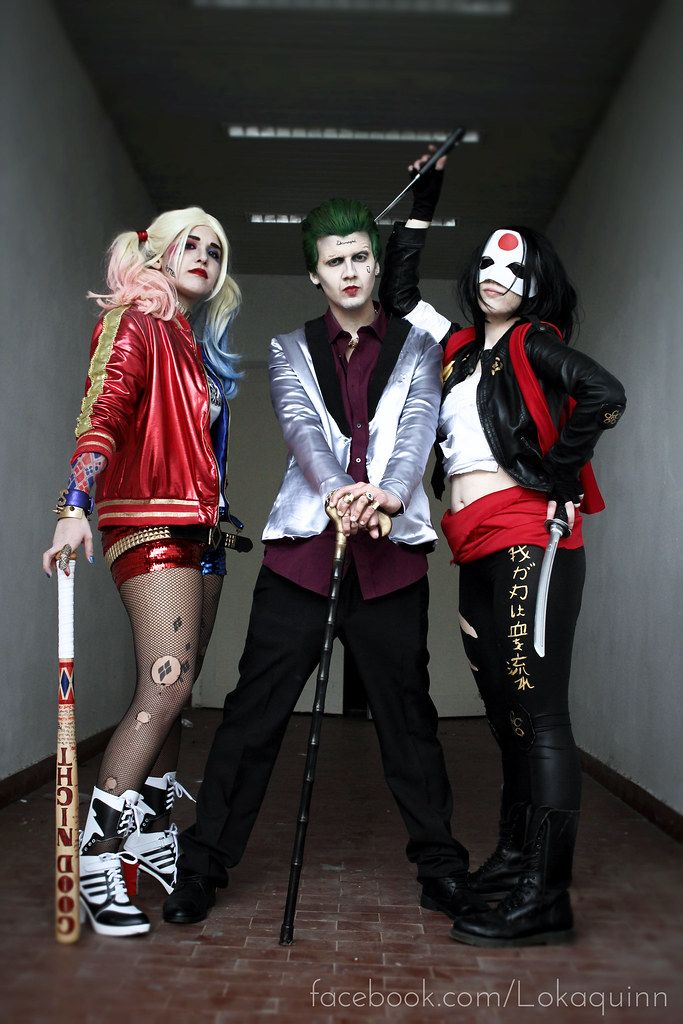 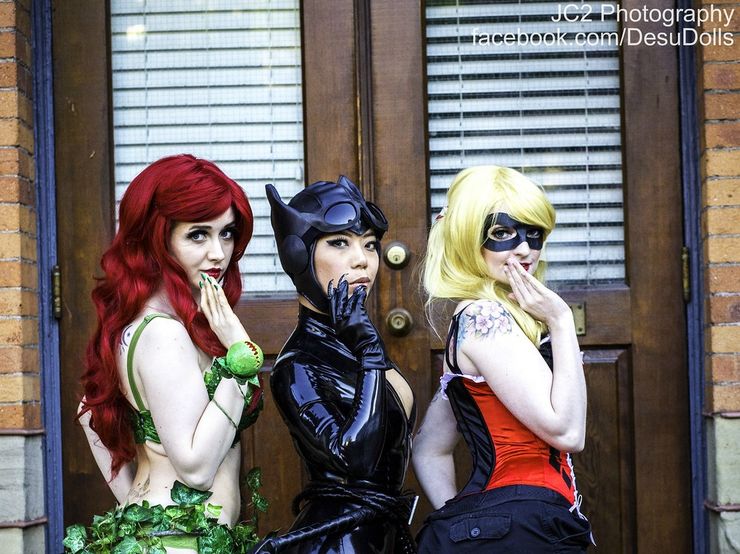 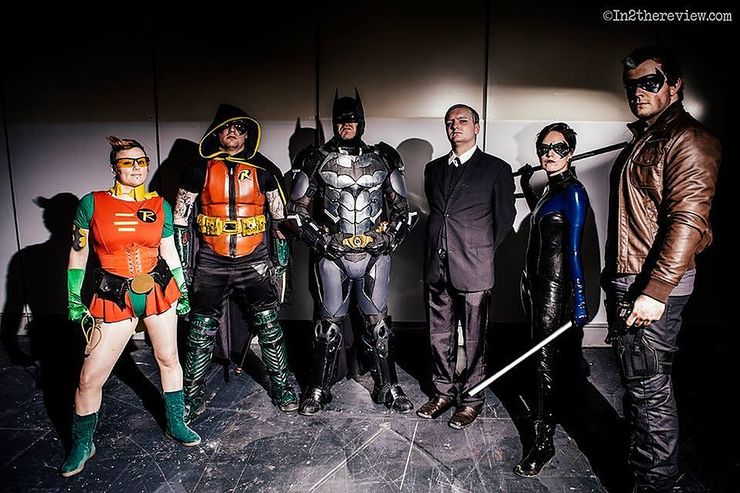 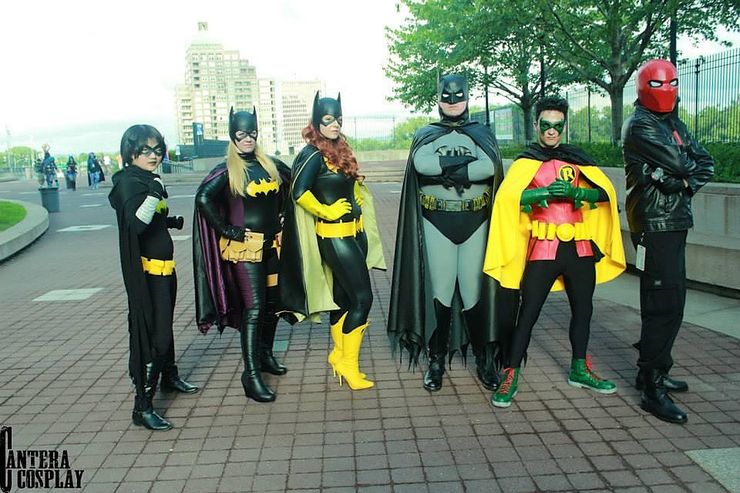 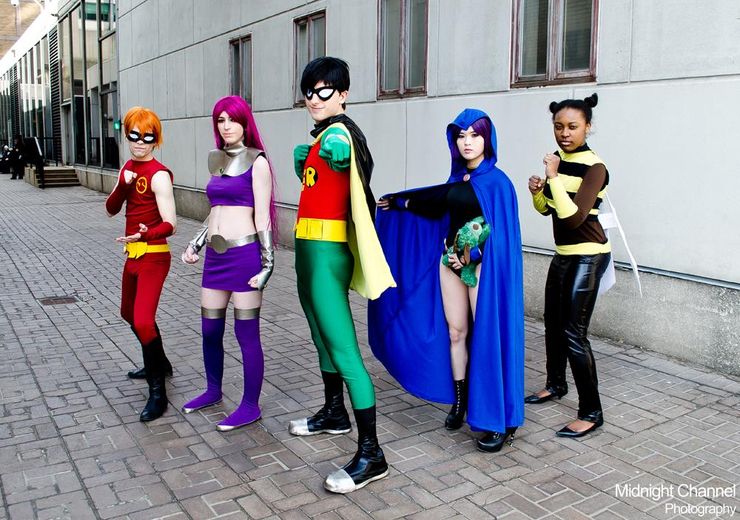