A superhero with a sidekick is like pizza without cheese. They complement each other for their survival and existence. Their individual powers are showcased when its tapped during a situation where both get-together. Sidekicks are around to provide humour when the comic or movie gets dark or even beat down villains when the superhero could use a helping hand. Most of these sidekicks begin as a student. The biggest example of this would be Dick Grayson who was an acrobat and an orphan who was taken under Batman’s wings. He was given enough lessons and chances to understand how one could save the city of Gotham.

Here’s a quick list on how sidekicks learn over several fights and wounds and can become a lot powerful than their mentors. 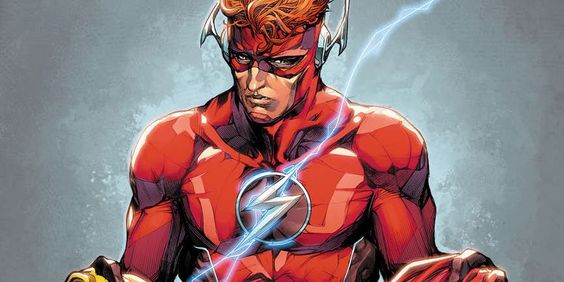 We all know that Wally West is the nephew of Barry Allen and a laboratory accident helped him gain powers just like it did with his uncle. He was Barry Allen’s sidekick for a while until he ended up being one of the founding members of Teen Titans. He also took over the Flash mantle. Wally is said to access Speed Force in methods Barry couldn’t. His absolute connection with the Speed Force and this, in turn, gives him the power to share and steal speed as well. 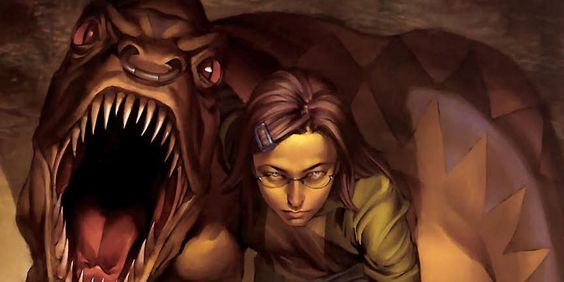 This is an obvious choice in the list and after having debuted in Runaways #2, and Old Lace is an actual carnivorous dinosaur from the Cretaceous period. She is said to be exceptionally brilliant for a dinosaur and is capable of defeating powerful enemies. She has fought Dagger and brought down several members of the Wrecking Crew. Weighing at a 100 kgs with several teeth, claws and a leathery exterior to deal with she’s a force to reckon with. 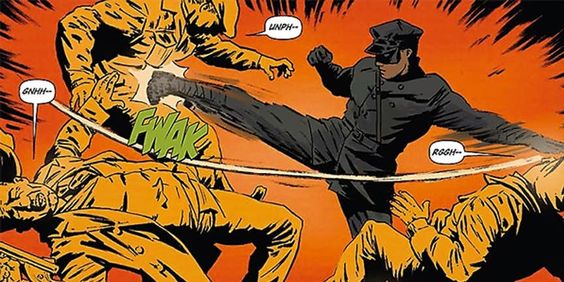 The Green Hornet is said to have barely escaped warlords in Africa after a social movement. He found himself in China and was trapped by the Japanese Imperial Army. A man named Kato was saved by the Green Hornet and he pledged his allegiance to him for life. It is only after returning to America, does Hornet realizes what an asset Kato will be. Kato’s life-long training with martial arts and the basic desire to battle crime has been the asset Green Hornet could make use of. 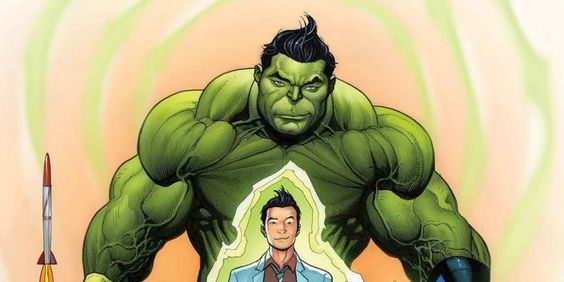 We all know how strong and massive Hulk can be. This is when Amadeus Cho showed up and let us understand that Hulk’s brawn could use some help from Cho’s brains too. This 19-year-old boy was considered as one of the 10 smartest people to be on earth. Not to forget that he succeeded Banner and became The Hulk in ‘The Totally Awesome Hulk #1’. Banner seems to think of the power as a curse and Cho prefers to take it as an advantage. Cho gets the power to turn it on at his will whereas, Hulk has to channel his anger to turn into one. 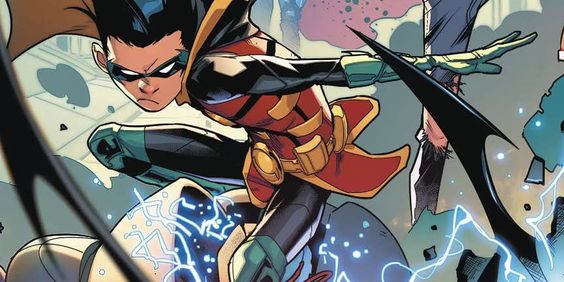 We all know that someone taken under the wings of Batman will not go unskilled and unnoticed. Way before you join Batman, these people are put through the ringer of the League of Assassins. The son of Batman and Talia Al Ghul is Damian Wayne and before he was turned into Robin, he had to undergo immense training from Ras Al Ghul. Ghul is his maternal grandfather. Just like his parents, he’s also said to be a skilled martial artist. 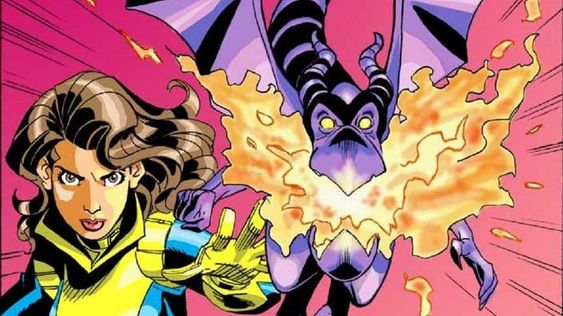 We all know a lot about Kitty Pryde as she is a mutant who can phase through solid objects. Her sidekick is a dragon named Lockheed. Infiltration missions are a cakewalk for Kitty as she can walk through walls but, she’s at a loss when it comes to full-fledged fights. That’s where every kid’s dream of having a dragon comes in. Kitty has her Lockheed. Even if he’s small-sized, the dragon is extremely powerful. Razor sharp claws, teeth and ability to fly is what makes it invincible at times. Despite his size, he can breathe out huge fire waves and also has the ability to understand and gauge English. 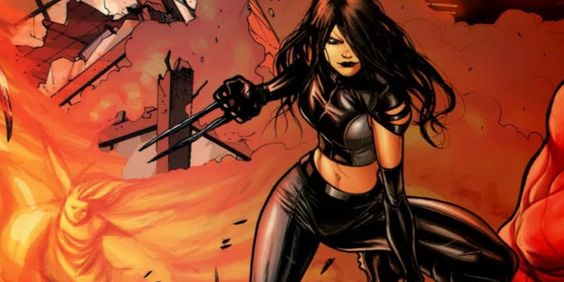 We remember what the storyline of Logan is and not surprised that someone would make a clone of Wolverine, the maverick superhero. This is what happened when X-23 was created as a mean killing machine of a girl. She’s adopted as Wolverine’s daughter by the man himself and later on succeeds him in the series ‘All-New Wolverine’. 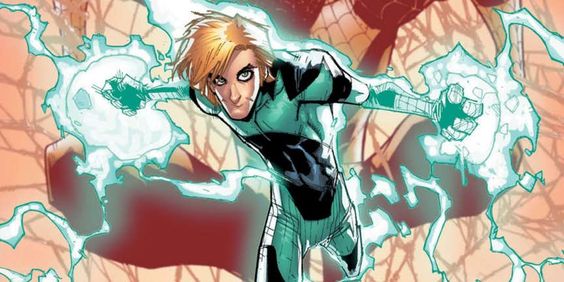 A high-school kid given with too many powers to handle is the classic case of Alpha. This being the exact reason why Spiderman took Andy Maguire under his guidance. His ability a lies in charging massive amount of cosmic energy that can be channeled for several other uses. It took a while for him to use this gift at the time of a need, i.e. a battle.