Avengers: Infinity War was a game changer for the MCU. Half of the characters which were build up over a period of 10 years for the Marvel Cinematic Universe were vanished just in a snap. The Mad Titan is ruling the universe now with the Infinity Gauntlet. Some one has to take up the charge to beat up Thanos and restore the universe back to normal.

But we have to wait for one long year for the mystery to unfold. As we saw in Infinity War that it was Thor who put the Storm Breaker through the chest of Thanos. And we need something similar from someone if we want to put an end to the wrath of the Mad Titan. Here are the list of probable characters who could end Thanos in Avengers 4. 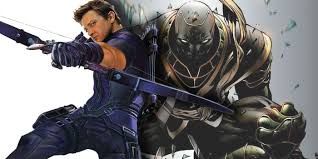 I know everyone of you must be laughing right now. This is hilarious right? But we didn’t see Hawkeye in Infinity War and now, Jeremy Reener has confirmed that he will reprise the role in Avengers 4. So is he going to serve a higher purpose this time. Yes, Hawkeye is entirely about bows and arrows and lots of arrows. But we should remember that when Captain America was in trouble in Civil War, Hawkeye returned and played a crucial role. 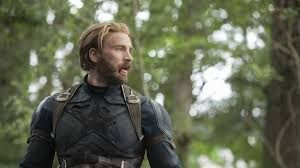 This is just a speculation which we are making. A fan art has recently been leaked from Avengers 4 and it shows Captai America leading the Avengers up against the Mad Titan. Also, Avengers 4 is going to be last time we see Chris Evans as Captain America. And what else would be a better farewell than to lead a group of remarkable people up against the Mad Titan and save the world. 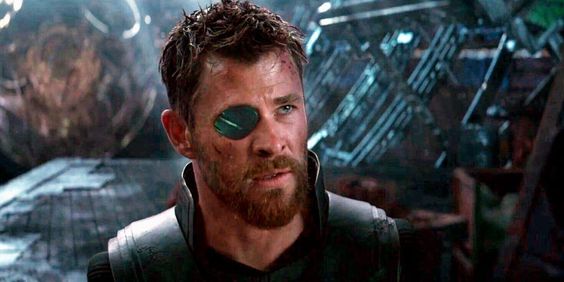 Infinity War indeed made it clear that Thor is the mightiest Avenger. The storm he created with his Storm Breaker in Wakanda said it all. He was the one to deliver the final blow to the Mad Titan. (Well, he should have gone for the head, we know that.) However, he did it once and the universe expects him to do it again. This time he is fully ready with his Storm Breaker and his ally Rabbit. 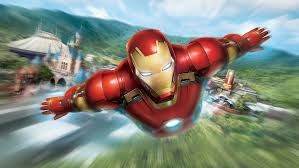 In his initial conversations with Tony Stark and Peter Parker, Doctor Strange made it clear that he could easily them both for protecting the Time Stone. However, later on, he sees the only possibility in which they can defeat Thanos. So Doctor Strange knows the exact way in which Thanos can be defeated. He later on sacrifices the Time Stone to save Iron Man. Was it because Iron Man is the key to Thanos’ defeat? Wa it because that the man who triggered the growth of MCU, is the one who is going to save it? 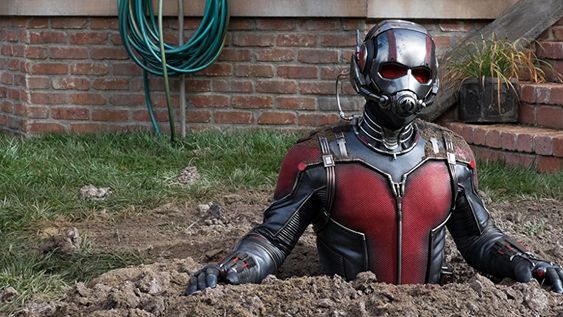 Funny right? How can a mere human being who’s only superpower is his suit can take on the mighty Thanos. Another prominent character which was missing from Infinity War was Ant Man. However, there is one thing which is never noticed about Scott Lang. Scott Lang is not only about ants or his suit. He is about technology, and here we are referring to the tech of the Quantum Realm. This technology allows him to travel back and forth through time and space. 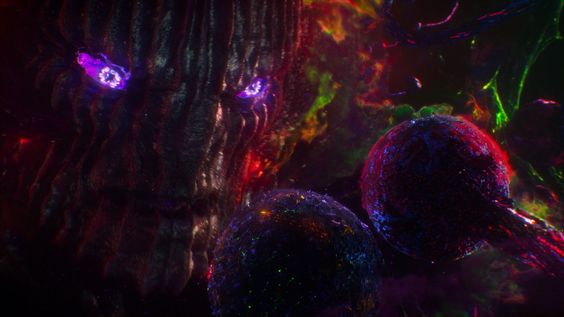 “Dormammu I have come to bargain.”
Dormammu is like Doctor Doom. He might be the evil God but when it comes to the safety of the universe and its inhabitants, Dormammu will be the hero. Even the master of Mystic Arts was unable to defeat Dormammu for the first 1000 times. This gives us a clear indication of the potential of Dormammu. Dormammu had the capability to destroy the entire universe in just a split second. So, there might be a chance that our Avengers might turn to him for help. 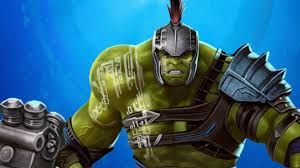 Bruce Banner is also resisting himself from turning into the big green monster again. This is because he knows that once the Hulk is unleashed he would have no control over the Jade Giant. We know that Hulk is capable of destroying a planet in just a single punch. We know how well he can smash. Moreover, we have seen in the new art for Avengers 4 that Hulk is unleashed. Once Hulk is in his prime, no Power Stone would have the strength to stop him. 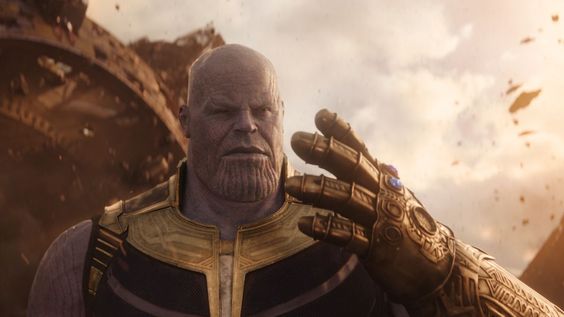 This little conversation between Thanos and Gamora spoke a lot about Thanos. Maybe Thanos is actually disappointed about what he did. Not only this, we see Thanos appreciating Iron Man. “I hope they remember you.”
Is Thanos actually the centre hero of the movie? In the Infinity Gauntlet, Thanos actually teams up with the Avengers to beat his grand daughter Nebula who is in the possession of Infinity Gauntlet. Could we expect to see a similar plot in Avengers 4?