When it comes to salary negotiations, Hollywood is more of a battleground. Despite the fact that there is a legal minimum wage established for performers, who wants hundreds when you can make millions? When it comes to salary negotiations, some actors become complete monsters, while others come away with pennies on the dollar. As a result, it is not unusual for supporting performers to earn more than the starring actors. It is not necessary for the lead actor to always walk away with the largest payload, nor is it necessary for the supporting players to settle for a small payload. In any case, who decides how much someone is worth or how much he (or she) should be paid? There have been several instances where supporting actors have been paid far more than star performers. Sometimes it is due to their reputations, and other times it is due to their bargaining abilities. Sometimes they just prefer to be compensated based on box office popularity rather than a lump sum. The following is a list of persons who used the slogan “Work Less, Earn More.” 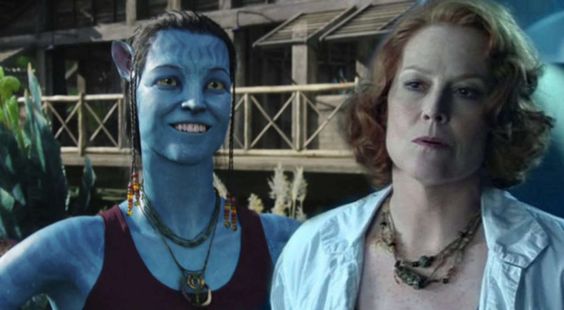 The world’s highest-grossing film, and its main actor got paid less than a supporting actor. If this isn’t irony, I’m not sure what is. Despite the fact that Avatar grossed a total of $2.8 billion, the performers in the film were severely underpaid. What’s even more startling is that the starring performers, Zoe Saldana and Sam Worthington, were paid less than Sigourney Weaver. Weaver received a staggering $11 million for her performance in Avatar. Cameron has long loved Sigourney Weaver’s work and pushed on casting her in Aliens (1986). However, we should not expect similar apathy to be repeated in the Avatar sequels.

7. Man Of Steel: Amy Adams Made More Than Henry Cavill:

Contrary to common perception, Henry Cavill did not even receive a seven-figure salary for 2013’s Man Of Steel. Cavill earned only $300,000 for his role as Superman in Man of Steel, according to Vulture. However, if you are new to the Hollywood industry, this is not as shocking. Amy Adams, who has numerous Oscar nominations, might easily have received millions more than Superman. Now that Henry Cavill is a well-known figure because of the Netflix film and The Witcher series, he would have received far more money for his role in the Justice League. 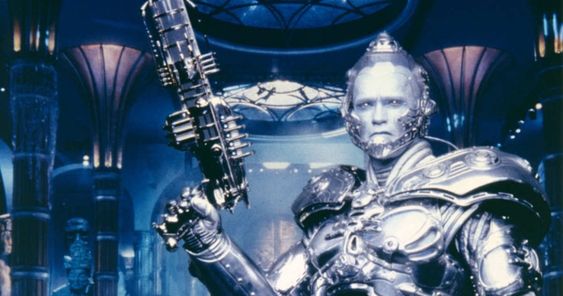 I believe we can all agree that Mr. Freeze is one of the worst movie villains of all time, and the fact that Arnold Schwarzenegger got $25 million from this film is insane. Schwarzenegger was a major celebrity in the 1990s, so getting him to portray a villain in a Batman film may have been a wonderful idea. But George Clooney’s experience was not the same. Clooney was a “deal,” according to the producer of Batman and Robin. Though his precise pay is unknown, he stated that Arnold was paid around 20 times what he was. So Bruce Wayne, the great millionaire, only received $1.25 million for his own film. This is a textbook case of humour.

5. Superman The Movie: Marlon Brando Made More Than Christopher Reeve:

Christopher Reeve is most known for his portrayal of the heroic Kryptonian Kal-El, or Superman. It is not a well-kept secret that Reeve was only paid $250,000 to play a well-known comic book character. This doesn’t seem like much less unless you consider what Marlon Brando accomplished as Jor-El, Superman’s Kryptonian father. Brando earned $3.7 million plus an additional 11.75 percent as backend profits despite having only a 20-minute role in the film. It’s acceptable given Brando’s 10-year head start in Hollywood, but $3.7 million for a 13-day job seems excessive.

4. Good Will Hunting: Robin Williams Made More Than Matt Damon: 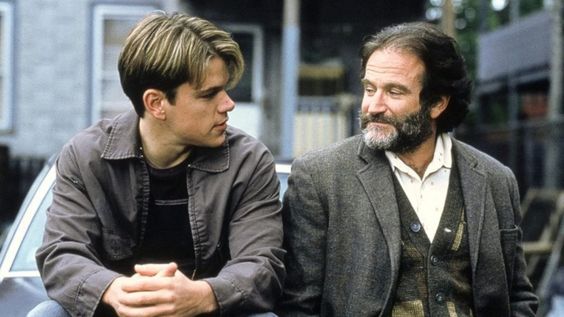 Matt Damon did not have a well-established career when he starred in Good Will Hunting, thus his inclusion on this list makes sense. Williams, on the other hand, had far greater success in the 1990s. Matt Damon is also listed as a co-writer for this film, and he received an extra $300,000 for his contribution to the script. Williams received a $5 million compensation check (with a portion of the profits) up front for the role, while Damon received a total of $650,000, including the screenplay. Despite this, Williams believes the $5 million is a steal. This supporting actor has made more than the starring actor, yet he still wants more. 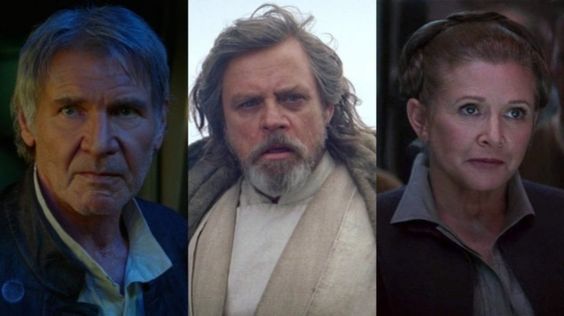 The unveiling of the seventh instalment in the Star Wars saga shattered the Star Wars fanbase. The film saw the return of the iconic trio of Luke Skywalker, Leia Skywalker, and Han Solo, as well as fan favorites R2-D2 and C-3PO. Because these performers were aware of their situation, asking for a seven-figure pay was acceptable. However, Daisy Ridley, who was to play Rey in the film and its sequels, was paid a far lower salary of $100,000-200,000 for her part. On the other side, Harrison Ford went away with a $20 million check, Carrie Fisher received a low seven-figure salary, and Hamill shattered every record. He received a seven-figure salary for less than a minute of screen time and had no dialogue. 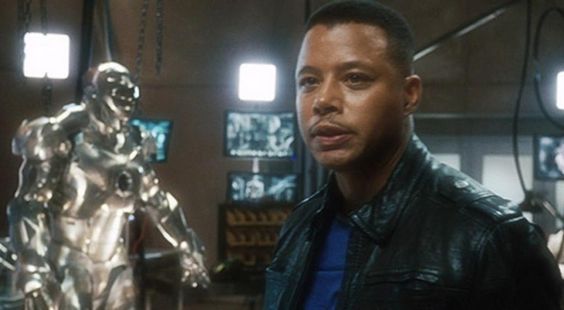 Consider including this Hollywood A-lister on our list. It’s almost unfathomable, but it wasn’t a huge issue 13 years ago because Robert Downey Jr. wasn’t as well-known as he is now. Terrence Howard, on the other hand, was a well-known actor at the time. According to Showbizcafe.com, Howard earned $4.5 million from his part as Rhodey, but RDJ could only seek one-tenth of Howard’s salary. Aside from that, RDJ received a 75 million dollar salary in both Avengers: Infinity War and Avengers: Endgame. 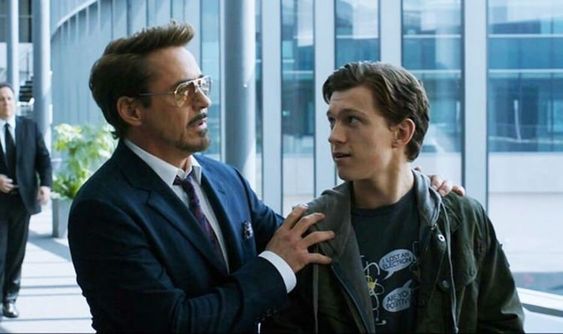 After the previous RDJ entry, another was unavoidable. After receiving only $500,000 for a starring part in his first MCU excursion, RDJ received $10 million for a brief appearance in Spider-Man: Homecoming. As an added bonus, Tom Holland received $500,000 for his first solo MCU film. This substantial discrepancy appears to be logical given that several standalone Spider-Man films have previously been created, necessitating the use of an established character to provide viewers with something fresh. And receiving ten million bucks for a ten-minute part would have set a new record. That’s RDJ for you: $1 million in one minute!

So there you have it: 8 supporting actors who earned far more than the lead actors. Well, seriously, Hollywood is actually a battleground when it comes to salary negotiations. Just look at these eight supporting actors who appeared on screen next to the lead actor but were eventually paid more than the leads. So what do you think should have been a more ideal salary situation? Do let us know in the comment section below. Until then, keep reading Animated Times for in-depth coverage of the entertainment industry, upcoming films, and other issues. in addition to TV series, celebrity news, and much more.