The Avengers were created by Stan Lee and Jack Kirby in 1963 in Avengers#1. The founding members were Iron Man, Thor, Hulk, AntMan and the Wasp.
However, five decades later, when the Avengers first came out on the big screen, the founding members were Iron Man, Thor, Captain America, Hulk, Black Widow and The Hawkeye.
And from then MCU is continously expanding. After a wait of 18 movies, MCU finally brought us Infinity War where they all teamed up against the mighty Thanos.
But nothing in this world is perfect and so is MCU. There has been a lot of mistakes in the MCU movies and here we are bringing you a few of them.

1. They don’t help each other in their solo movies. 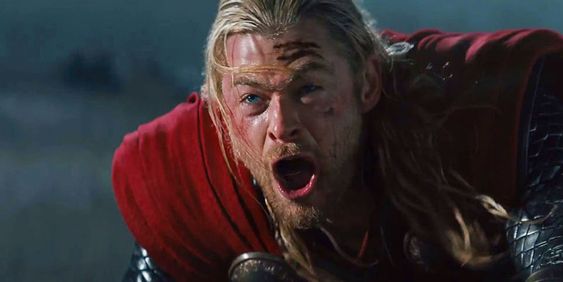 When Iron Man was investigating a series of terrorist attacks in Iron Man 3, none of his so called Avengers friend showed up. Not only this, when Thor was up against Malekith in The Dark World, none of the Avengers came out to help.
But thank God now, Kevin Fiege has promised that we are going to see team ups in the future.

2. No mention of Agents of S.H.I.E.L.D or The Defenders 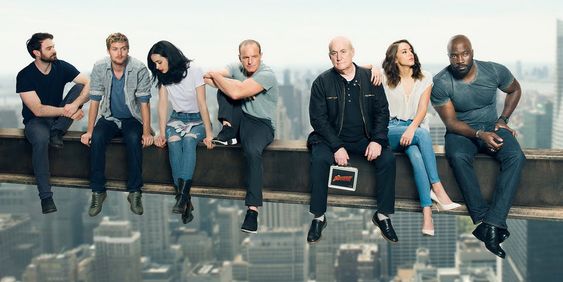 DC universe has maintained a sufficient gap between the small screen and the DCEU. But Marvel has made it pretty obvious that the small screen and the MCU are both setup in the same universe.
But the one thing which the fans are unable to digest is the fact that the movies never mentioned the Agents of SHIELD or The Defenders.
Tony Stark had his radar on Spiderman but he wasn’t able to search for Jessica Jones or Luke Cage?

3. The Avengers are blamed for saving the city 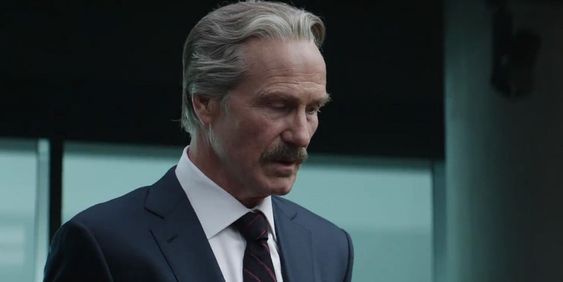 In the MCU, the Sokovia Accords came into picture so that the government could blame the entire destruction on the Avengers.
Avengers are taking their share of responsibilities for the destruction but the government must acknowledge that without Avengers, Sokovia and Lagos would have been wiped off the map. 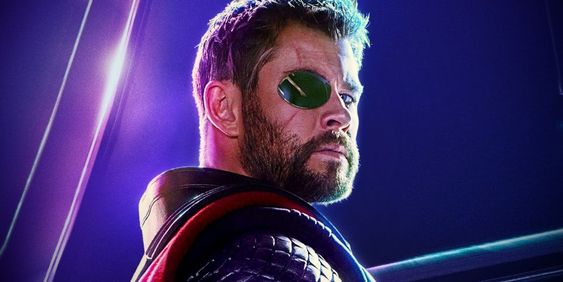 In Iron Man 3, Tony Stark destroys all his suits, and vows that he would spend more time with Pepper. But then again in the beginning of Age of Ultron, he was back with the Avengers like nothing happened.

Then in Thor: Ragnarok, Thor learned to be powerful without his hammer. But then in Infinity War, we see Thor travelling across galaxies to forge himself A Stormbreaker, because he is nothing without a weapon? 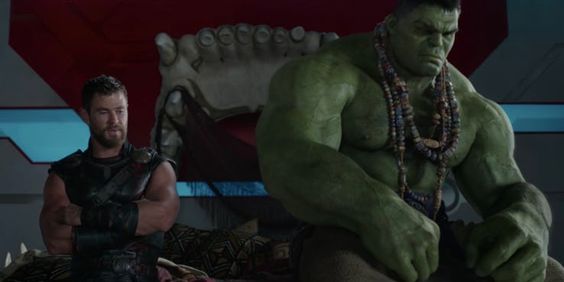 This happened in Civil War. Civil War was actually a Captain America movie but it was definitely an Avengers 2.5. An in that movie, we see two of the strongest Avengers, The Hulk and The Thor benched. If anyone of them would have joined the brawl at the airport, the fight would have one sided. This might be a reason of keeping them out, but then again it makes no sense at all.

6. They Create Most of their own problems. 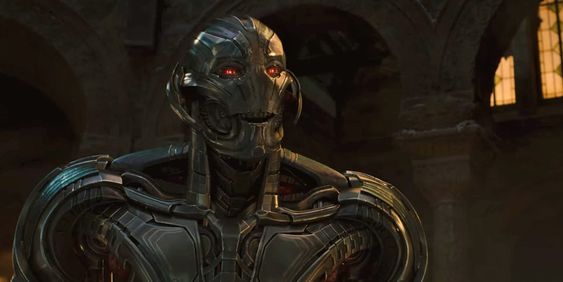 Ultron is one of the perfect example of the above statement. Tony Stark’s addiction with knowledge and technology is what led to the invention of Ultron. Thanos said, “You are not the only one cursed with knowledge.” Indeed knowledge is a curse of Iron Man.
Then again in Infinity War, it was Star Lord who destroyed the Avengers plan to take the Gauntlet out of Thanos’ hand.

7. Their power levels depend on the plot of the movie. 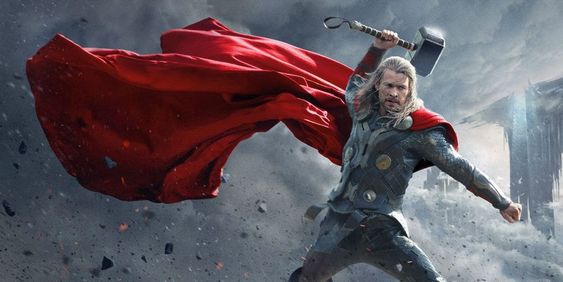 Iron Man was able to withstand a number of hits from the mighty Mjolnir. But in Iron Man 3, a semi decimated one of his suits.
In all the solo Thor movies, Thor is one of the most powerful beings to ever walk on the planet. He is unstoppable as he is single handedly able to tackle demons. But then in Avengers, he is like nothing infront of Iron Man. 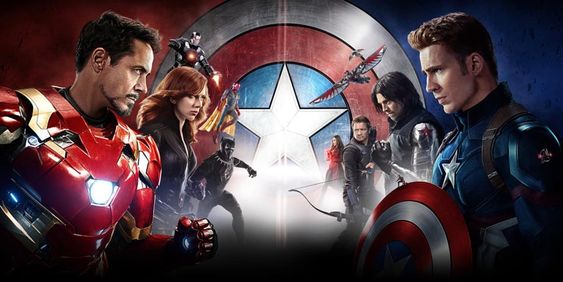 This would be one of the most frequently asked questions in the MCU. The Civil War actually featured more of Iron Man and team rather than Captain America. Exclude Thor and Hulk, and you have got almost everyone in the movie. Not only this, the movie played a crucial role in laying the base for Infinity War. So why wasn’t it a Avengers movie? Was it just to complete a trilogy for Captain America?