The purchasal of Marvel and Star Wars got fans a little concerned if these would go on to rub off each other. Infinity War came out well for the creators as it went on to break box office records. With half of the heroes vanquished by Thanos, we all just can’t wait for Avengers 4 to hit the screens. We still have questions about the movie title and if all the heroes would come back to life and well we won’t keep you wondering and will hopefully answer a few of your questions here. Today we bring to you 8 things we know about the upcoming Avengers 4. 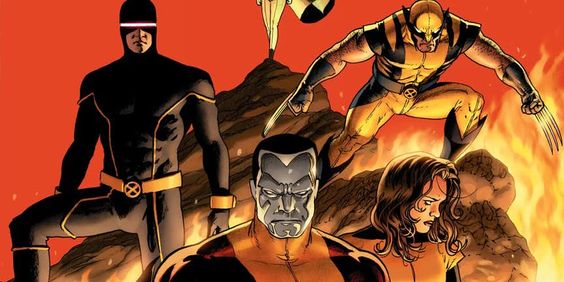 This is a question in everyone’s mind. What’s next? Since a lot of actors are ending with their contracts, we might see a lot of heroes leaving from the MCU.
So from the little things we know, sooner or later we will see the MCU versions of our favourite X-Men and Fantastic Four. The next phase will be taken care by characters like Captain Marvel and Black Panther. 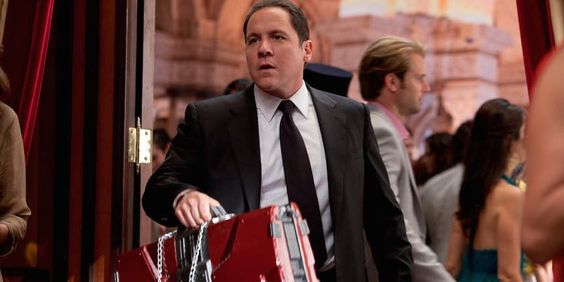 Happy Hogan has been in MCU alongside Tony Stark since Iron Man in 2008 and though his character will be there in Avengers 4 and we can’t wait to see him facing other Avengers especially Black Widow.

Scarlett Johansoon has been in Marvel since 2011 and she will play an important role in the next Avengers movie. Interestingly, she might get her own solo movie with Marvel Studios so yes, we can hope to see him for long. 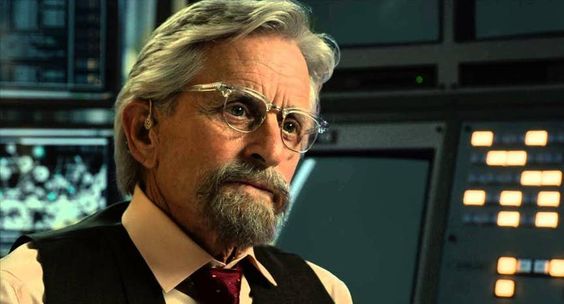 Hank Pym is a genius who was established in Marvel with Ant-Man and ever since, has been an interesting factor in the Marvel Universe. Fans have been wondering if he’ll be a part of the next Avengers movie but to answer this, no he won’t be. Ant-Man & The Wasp saw the character disappearing with Thanos’ snap. Too bad. 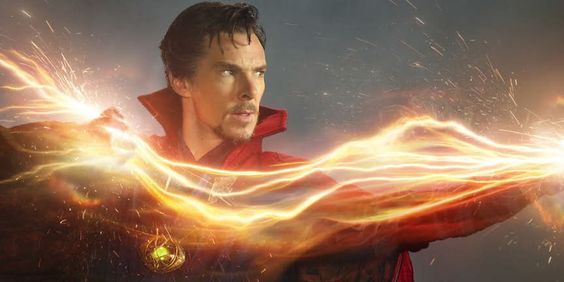 Doctor Strange was one of the main characters in Infinity War and his death came as a shock to many fans. Being a Master of Mystic Arts, he seemed to be knowing what was actually going on in the movie.
Good news for the Strange fans as he has another movie lined up with Marvel and it’s obvious that he will return in Avengers 4.

3. The Return of The Monster

We saw Hulk receiving a brutal beat down by Thanos in Infinity War and since then Hulk refused to come out in the movie.
For all the curious fans, Hulk might be back with his anger and it’s speculated that he will return as Professor Hulk. 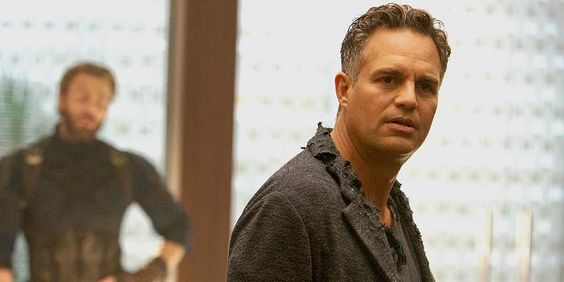 Okay this is just a strong rumour that Avengers 4 might be titled as Avengers: Endgame.
Yes, it has ties to what Doctor Strange told Stark and apparently an MCU cinematograher has added a film credit to his website titled Avengers: Endgame. Well, it could be all true! 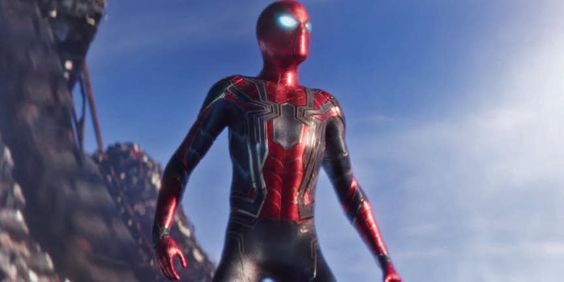 Spider-Man’s death was one of the saddest deaths in Infinity War which left the fans devastated with Parker’s last line, “Mr. Stark, I don’t feel so good.”
We’re sure of his return as he also has a sequel to Spider-Man, with Far From Home where we will see him battling Mysterio. We might see him in Venom too but that’s simply a rumour as of now.
Advertisements