We know he’s out for vengeance. We know he’s the man of the hour. We all know he’s Batman. But did you know he’s a giant softie on the inside? DC Comics’ most deadly vigilante is occasionally charming, sympathetic, and even sorrowful. Yes, there are vulnerable, sad Batman moments, and they may be found on this list of occasions when Batman truly cared. We all know he can be a d $% * at times (just ask Superman), but underneath the nasty, gloomy, grouchy appearance lies a compassionate man. We wouldn’t go so far as to call him “kind” or “snuggly,” but the guy is concerned. He’s simply not very adept at expressing it. So we at Animated Times decided to go back over his 75 years of Batmanning and locate those unique times when he let his guard down, those nice guy Batman moments when he removed that thick layer of (usually) black armour, when he opened up just a bit and displayed the tender side that few get to see. When he wasn’t Batman the vigilante or even Bruce Wayne the rich playboy, the Dark Knight wasn’t that dark. He was the Batman who cared at these times.

8. That Time He Rescued and Took Care of a Baby Like a Good Bat-Dad: 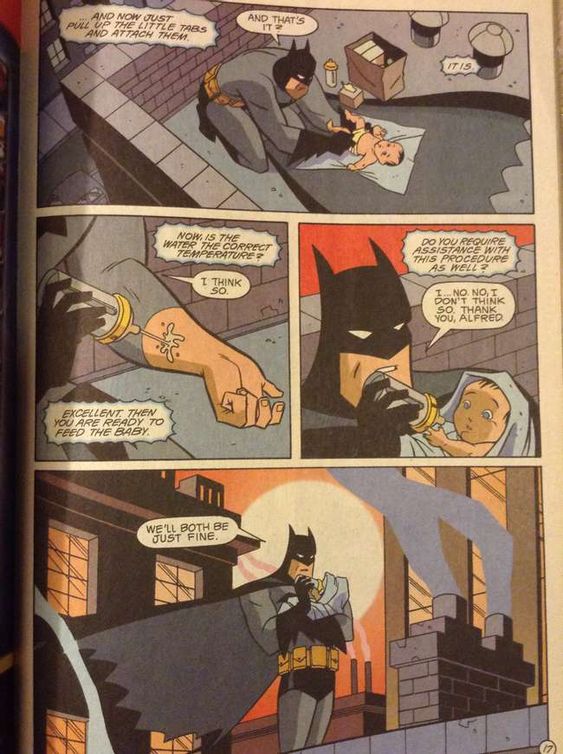 7. That Time He Ignored the Bat-Signal to Be with Alfred: 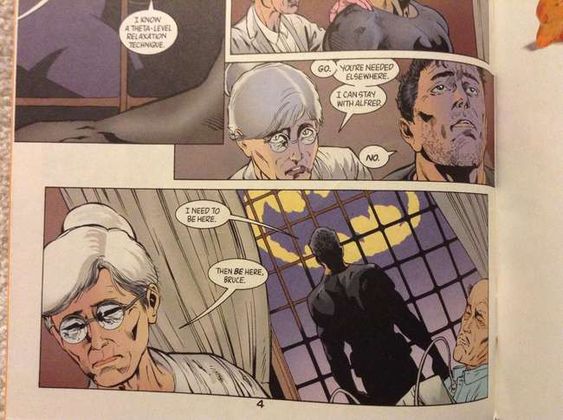 6. That Time He Found a Note from His Father: 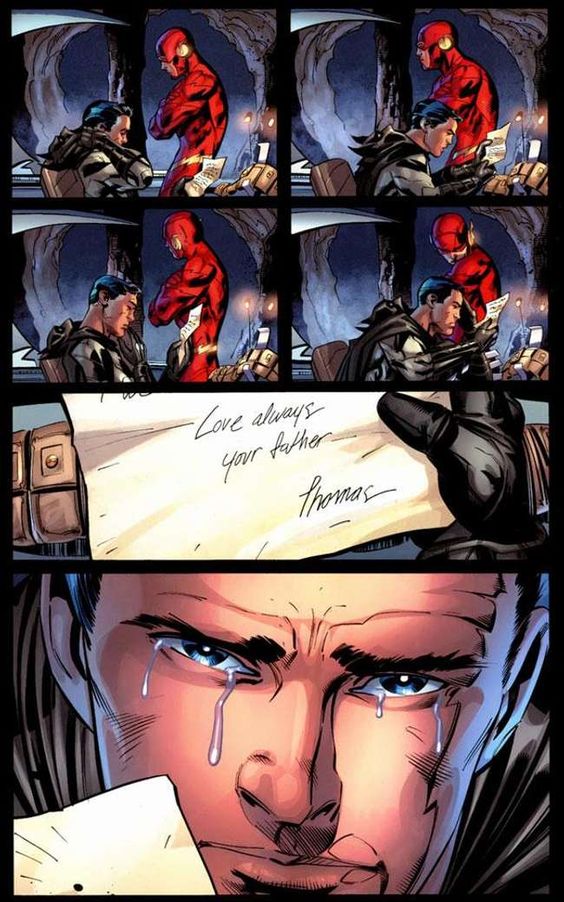 5. When He Took Care of Robin After His Dad Was Killed: 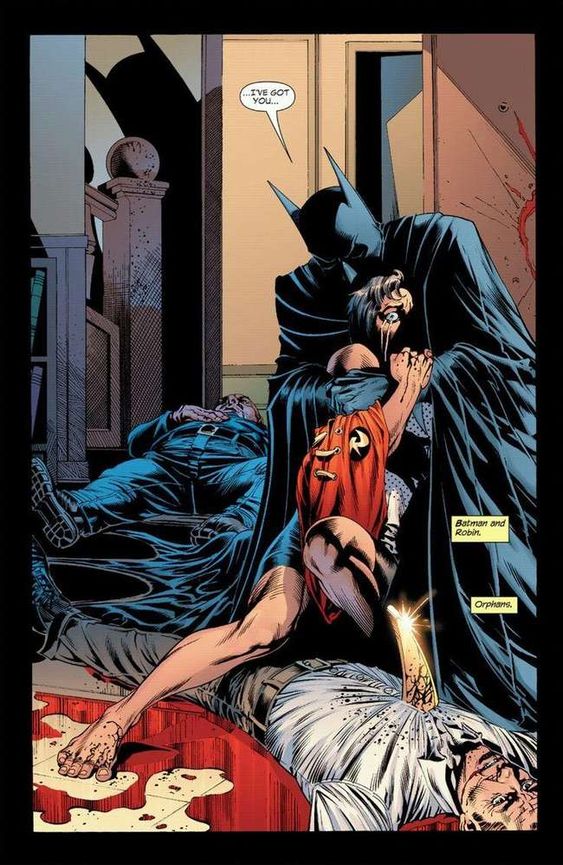 4. That Time He Remembered His Parents in a Healthy Way: 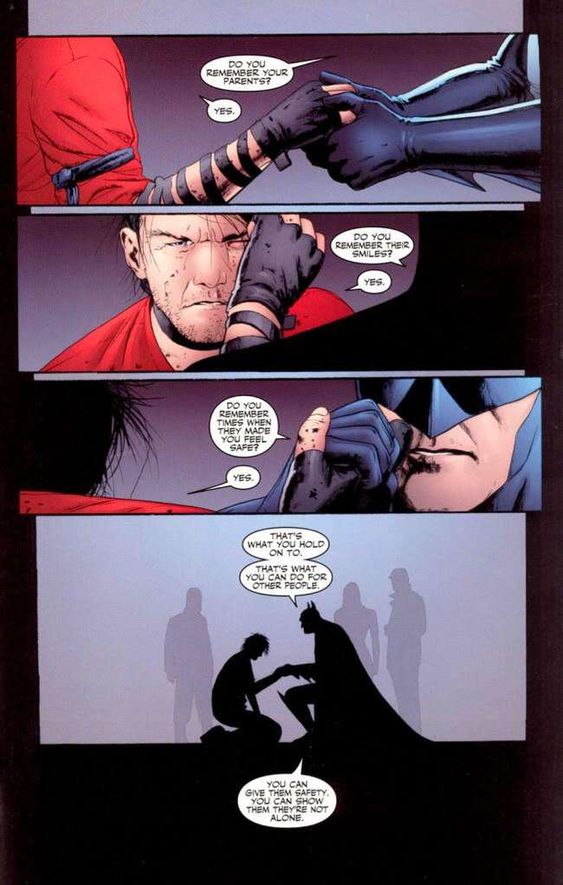 3. When He Stayed with Wonder Woman in the Hospital:

2. That Time He Fulfilled a Little Kid’s Dreams: 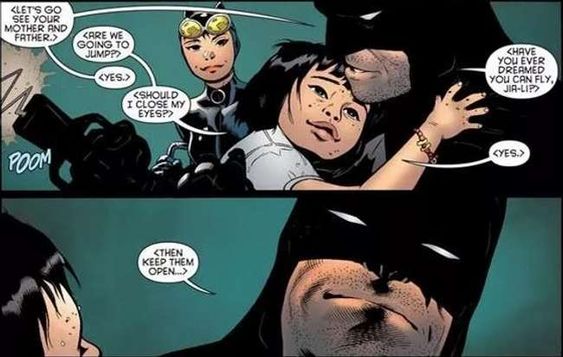 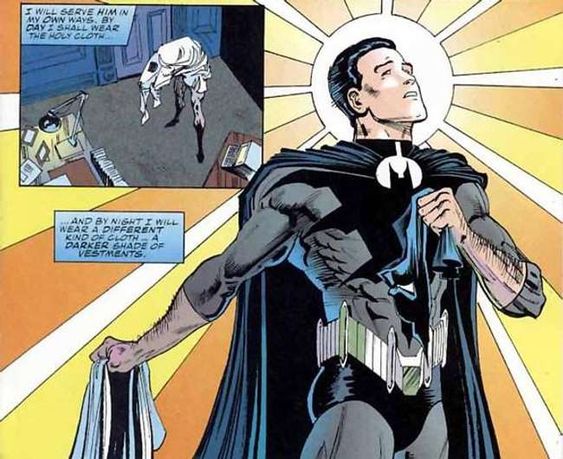 So ya, these are the 8 Times Batman Was Simply Adorable. Well, we all know that one of the most grey characters in the DC Universe is Batman. He’s the vigilante of Gotham City who frequently kills or maims criminals. But do you know that no matter how hard the Caped Crusader is on the outside, he’s a giant softie on the inside? Well, I’m sure that after going through this list, you will definitely think of Batman as the most humble and loveable character of them all. Tell us all down below, and till then, keep on reading Animated Times, the ideal site to learn about the entertainment business, new movies, TV shows, celebrity gossip, and much more. We’ll keep you updated, and you can find us on Instagram and Facebook.