Matt Reeves’ Batman will have a completely fresh perspective on the caped crusader. This initiative has generated a lot of excitement among the character’s admirers. Some of the finest performers in history have played this part and shown their worth. While several of these performers will reprise their roles in the next Flash film, With Michael Keaton and Ben Affleck set to return, many are asking if Christian Bale will as well. There is a potential that this will not happen since the Nolan trilogy of Batman films is regarded as entirely distinct from the previous films. While we may not see Christian Baker reprise his role as Batman, here are several facts about Batman Begins you may not have known. Thus we at Animated Times have compiled a list of 8 unknown facts about the movie Batman Begins. Sounds interesting? If yes, then let’s hop into the list and find out what these facts are. 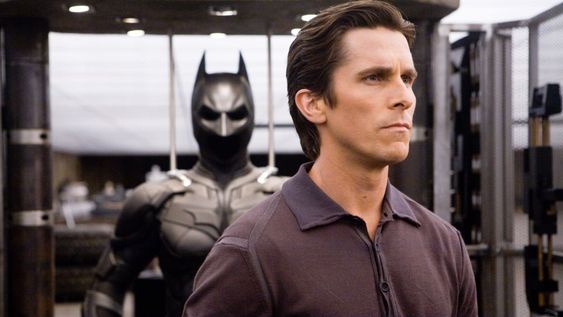 Christian Bale is one of Hollywood’s most talented performers. He is well-known for his ability to put himself in the shoes of his characters. This was useful in his part as Bruce Wayne, since he has a great command of dialects. Throughout the project, he was able to polish his American accent. It was so genuine that many people forgot he was born in Pembrokeshire, Wales. 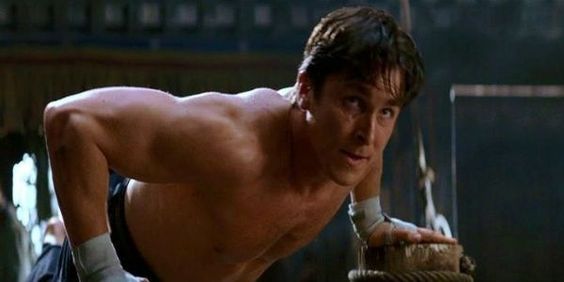 If Bale is recognised for anything, it is his ability to transform himself into the character he is portraying. Prior to Batman Begins, Bale portrayed a relatively underweight character in The Machinist. Nolan had instructed him to get as hefty as possible in order to portray his character in Batman. Bale went so far to win the part that he acquired more weight than was necessary. This was also the world record for the greatest weight acquired by an actor for a film part. He had to shed enough weight to fit into the outfit for his persona. 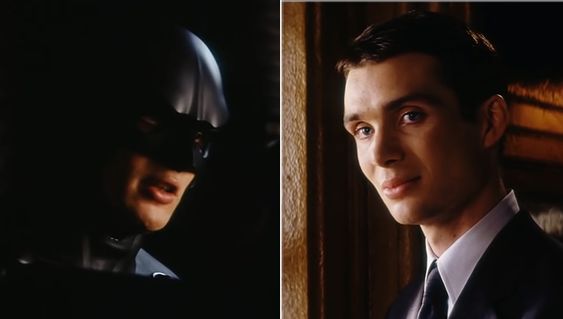 Nolan was determined to cast Cillian Murphy as the film’s protagonist. The latter did not win the part, and Nolan couldn’t let Murphy leave without casting him as the adversary, Jonathan Crane or The Scarecrow. This was a fantastic choice since Murphy nailed the character and we got a fairly excellent villain. 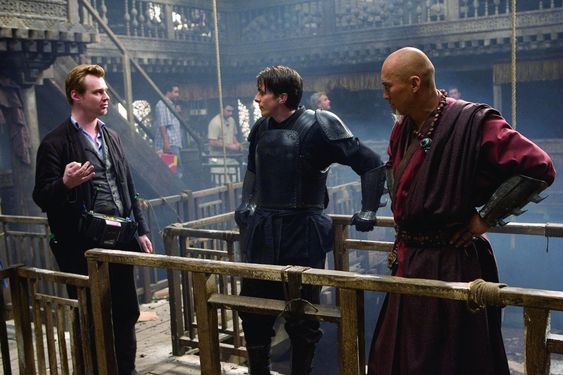 Christopher Nolan subsequently said that Batman Begins was his way of acquiring enough money to produce Inception. He was ecstatic about producing this film on dream stealers. Because Nolan relies heavily on real effects, the film required a large sum of money.

4. Hate For The Batsuit: 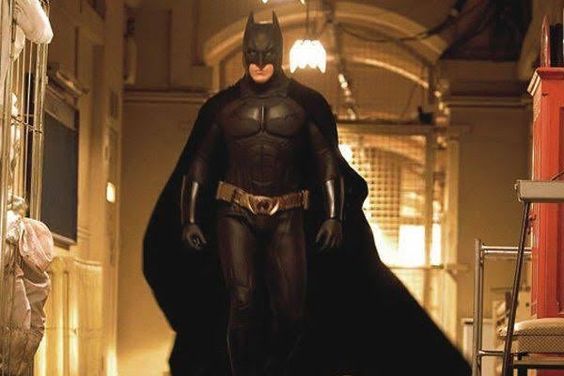 Bale has stated that he “felt like a fool” when he donned the outfit for the audition. He was really taken aback when he learned he had gotten the part. When he proceeded to portray the part in the film, he developed an aversion to the costume. 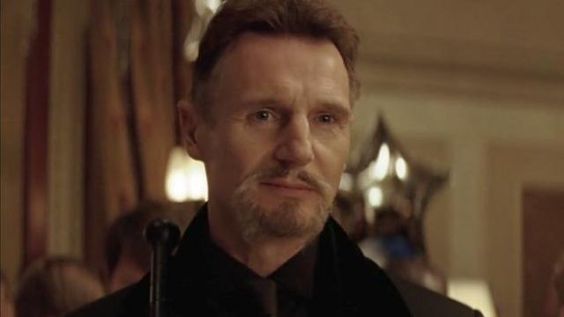 Ra’s Al Ghul, an eco-terrorist, is the main adversary in Batman Begins. In the comic, his character was modelled on Sherlock Holmes’ adversary. David S. Goyer has stated that he modelled the character on something other than the comics in order to give the Dark Knight trilogy a strong start. Goyer has stated that the character is modelled on a current person such as Osama Bin Laden. This is based on the notion that he feels he is doing the right thing. 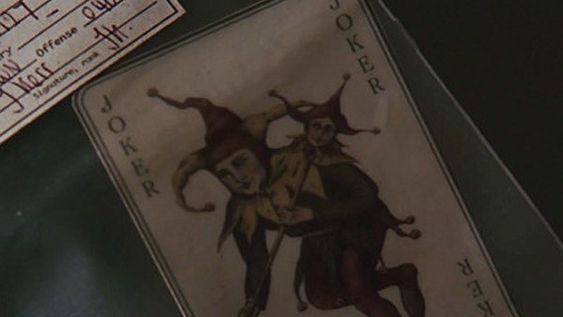 We witness Gordon give Batman a calling card left at a crime scene by a new killer in town at the end of Batman Begins. Batman flips it over only to discover that it’s a Joker Card, confirming that the next great enemy will be the Clown Prince of Crime. This was chosen from Frank Miller’s Batman: Year One, where we receive a similar allusion to the introduction of the Joker.

1. Michael Caine’s History With The Batcave:

Because Nolan likes to make his films as realistic as possible, the Batcave in Batman Begins was built on a full-scale set. This was not something that had been done in prior films. When Michael Caine entered the Batcave set, he realized he had been there before. The Batcave was built in London’s Shepperton Studios, where Caine had previously worked on his debut film.

Thus, these are the 8 unknown facts about Batman Begins. I’m sure that if you’re a fan of Bale’s Batman, you’d be happy knowing these facts about Batman Begins. Well, to be honest with you guys, Batman Begins is one of my favorite Batman movies so far, especially because Christian Bale played Batman. I mean, his acting skills are really next level and him playing the billionaire playboy Bruce Wayne as well as him playing Batman is something you can only see in Christopher Nolan’s Batman Begins. So what do you people think about this movie and about these unknown facts? Do let us know in the comment section down below. Until then, we will see you lads in the next article, but don’t forget to keep on reading Animated Times, your one-stop destination for getting a closer look into the entertainment industry, upcoming movies and TV series, celebrity gossip, and much more. We have got you all covered. Continue reading Animated Times, guys, for more.