Comic book fans are living their dreams right now. Live movies like Black Panther, Infinity War, Deadpool are ruling the big screen. Not only this, there are a mutliple animated series/movies projects too.
And one should not forget the gaming world, where Spider Man is about to return to the universe of open-world adventure with ActiVision’s Spider Man.

But there is lot more coming. Here we present to you all the comic book projects which are currently in progress. 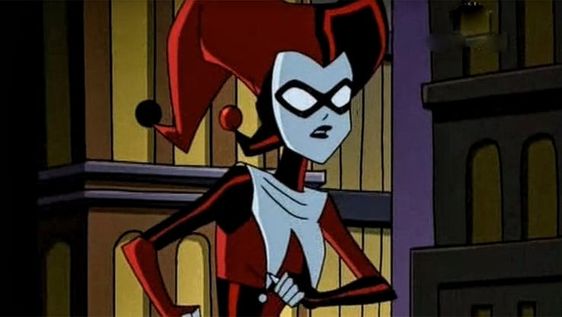 The notorious Harley Quinn is about to make her debut in the DC Universe this fall. And not only this, it will feature the voice of the on screen Harley Quinn, Margot Robbie. This was announced just after FX’s Deadpool. However, with Deadpool cancelled, Harley Quinn is gonna enjoy a much better room on the screens. 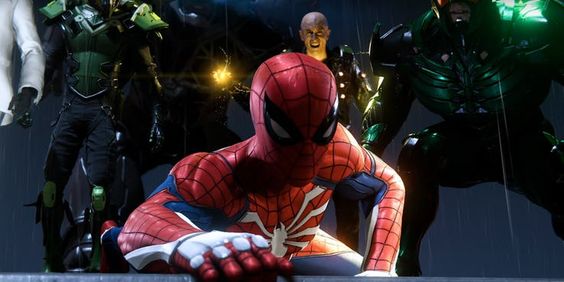 As we have already stated in the description, Spider Man PS4 is about to be launched by ActiVision this September. This game will take you back to the golden 2000 era of Spiderman games. The fans who have tested this game have found it really intriguing and are claiming it to be one of the best suspense games ever.
PS- Miles Morales is also going to be a part of the game. They are brining in the Ultimate Universe too. 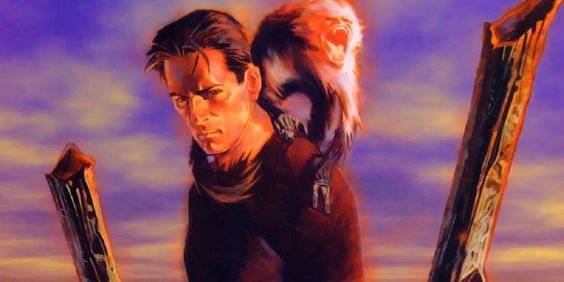 With an amazing story line and a plot full of action and suspense, people have been trying to bring Brian K. Vaughn’s Y: The Last Man on the big or small screen. However, after such a long wait, they are finally concentrating.
A mysterious virus has wiped down every male of Earth leaving only one man alive. Yorick Brown.
The series will feature Jodie Foster as Yorick’s mother.

For some time now, there have been rumors about Joss Whedon take on Batgirl solo movie. However, due to lack of a good story, Whedon called it a quit.
But now the project has been retooled to a female writer and a female director. However, it is still unclear whether it will set up in line with the other movies planned or it will be completely independant. 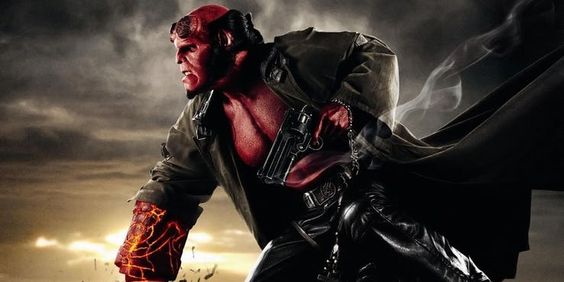 Its kind of sad to see Guillermo Del Toro unable to close out to trilogy. However, the franchise is rebooting again. This time with Stranger Things fame star Ron Perlman.
The creator Mike Mignola have written the script for the same and chose Neill Marshall to be the director of the same. 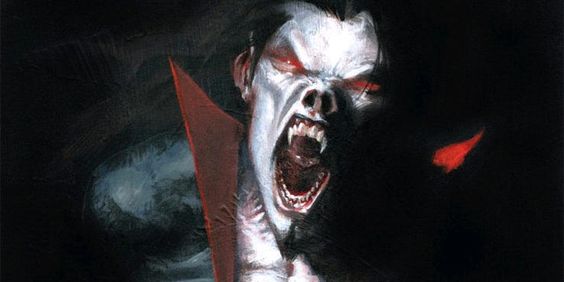 This movie has just became the most anticipated upcoming Marvel Movie. Jared Leto as the Morbius. It’s time another DC hero to get revived by Marvel. Leto is following the footsteps of Ryan Reynolds quite well actually.
The Morbius movie will be directed by Daniel Espinosa. Marvel is finally getting back at horror genre with a great character. 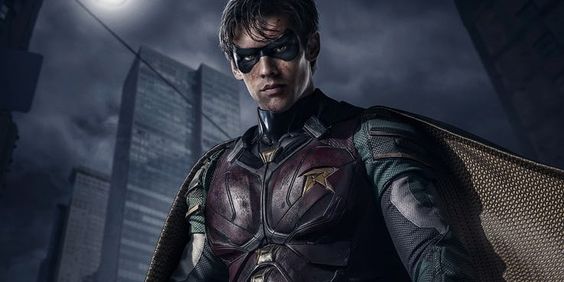 The first look at the poster of the Titans movie has got the fans all excited. It is one of the most exciting prospects of the DC universe. The Teen Titans are kind of getting a reboot in the form of a new show, Titans.
However, this is still unclear whether the show will connect to the other DC shows running. 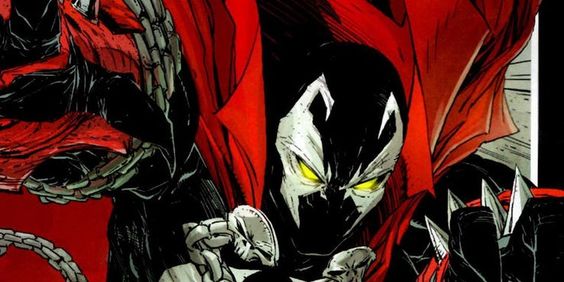 The reason this movie is at the last, is because of the years it took. After 20 long years, Todd McFarlane’s Spawn is getting a reboot. Todd has been working for a long time now. And just to make it even better, Jamie Foxx has signed up to play the titular character. The release date is yet to be assigned but this horror inflicting thriller will be worth the wait.
Advertisements