We are not quick to forget the ending that came with Avengers: Infinity War as it had left all of us shell-shocked. From Spiderman, Black Panther and Doctor Strange vanishing when Thanos’s finger snap worked along with half of the universe. It is a simple coincidence that Iron Man, Captain America, Black Widow, Thor, Hulk and Hawkeye are alive when their fellow heroes were killed. They seem to have started this one and looks like it will be them to put an end to it. A fight to make sure the Universe is safe from the gigantic villain, Thanos.

Fans have had several theories prepared and some of them are even expecting the worst. We bring in some of them in how MCU could come to an absolute end with Avengers 4.

The arrival of the Builders 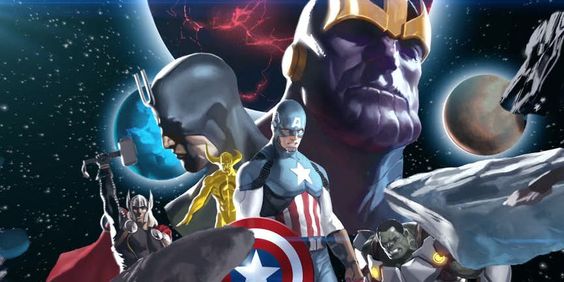 The Builders are destructive forces that are far away in space and had appeared in the pages of 2013’s Marvel series, Infinity. They are said to be the oldest alien species in the universe and have created life, species and even guided evolution for billions of years. Avengers had joined forces with several other alien species in order to defeat them, as Builders are way strong that one can imagine. This is also touted as a lot more dangerous than Thanos’s snap move. 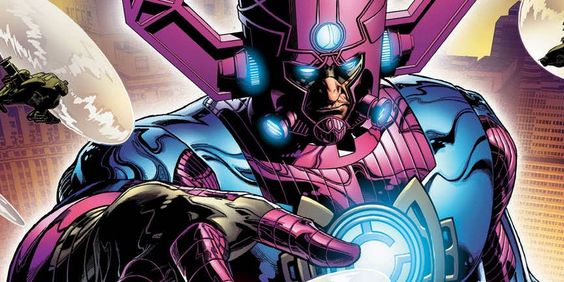 Disney is said to be finalizing a deal with Fox and things aren’t completely final yet. When it does, the rights for Fantastic Four will move to Marvel and thus, comes the rights for cinematic universe’s biggest cosmic villain: Galactus. This single entity has the power to threaten the existence of Earth itself and his presence could indicate total doom for people. If he’s said to be against Avengers who aren’t in their full force, this could mean the end for MCU as well. 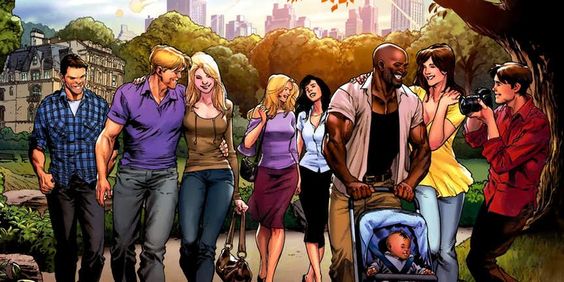 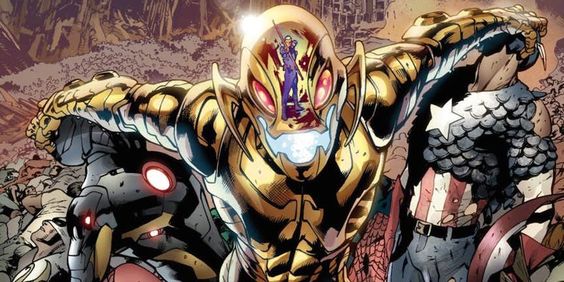 Avengers: Age of Ultron that hit the screens in 2015 and the 2013 comic book go by the same name. The comics are a lot intense and darker than the movie which saw Ultron take over the world and Avengers having to go underground. The ways figured out to defeat the villain was to travel either to the past or the future. We can see if the same possibility would be defeated in Avengers 4. 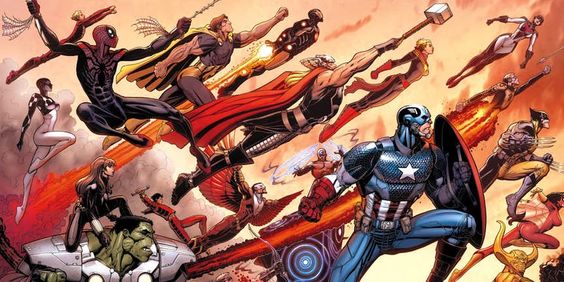 ‘Avengers World’ has seen the superteam of Earth’s most powerful heroes like they did never before. It truly was their world with them going full-throttle and a maximum utilization of all their powers combined. This makes us optimistic enough to see the defeat of Thanos in Avengers 4 and thus, bringing in regularity for the Avengers and new characters like Captain Marvel. 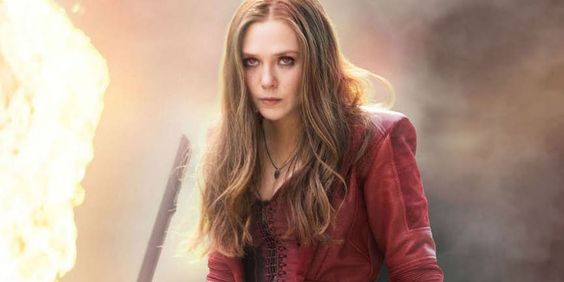 We can picture a scenario where Elizabeth Olsen’s character Scarlet Witch going on a declaration where she says, ‘No more superpowers.’ This could mean all good and bad superpowers could vanish for good. This is a huge hit for all of us to watch but, this could also mean that no one gets hurt furthermore. 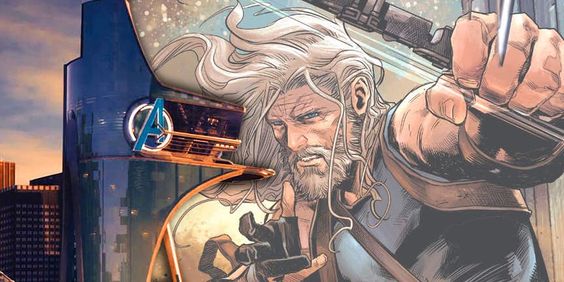 The darkest alternatives for Marvel would be Old Man Hawkeye and Old Man Logan. Around 40 years from now, when all superheroes are dead and only Hawkeye, Logan and Kate Bishop are left alive among them. This happened because all supervillains had a coordinated attack on the Avengers. In the future, Red Skull is ruling over people and Old Man Hawkeye and Logan are in hiding. This will put the spotlight on Hawkeye and the one that he deserves.

King Thor and the last survivors on the earth 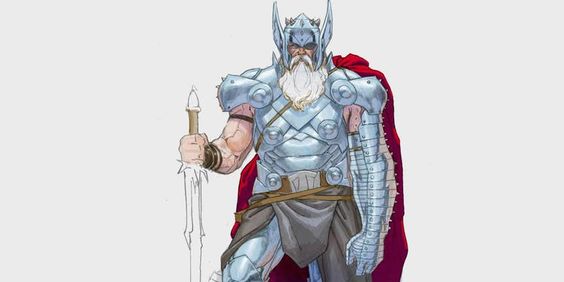 An aged King Thor is shown as the last protector of the earth as it is facing complete destruction writer Jason Aaron’s Thor saga. Chris Hemsworth’s character is already a thousand years old in the Marvel Cinematic Universe and it may feature him as the last superhero on Earth. This could give complete justice to one of the most popular superheroes and as well, for MCU.
Advertisements