The comic book world is full of genius rich inventors who have made a fortune using their brilliance. Imagine the amount of money Lex Luther must have had to let the Kryptonite coming in. Or Tony Stark to build the Iron Man suit and Stark Indistries. We all have to agree that world domination isn’t actually a great investment of the money and we’re lucky that Bill Gates isn’t a bad guy in the real world. As the saying goes, money makes the world go around and keeping that in mind, today we will tell you about the top 8 richest characters in the comic world. 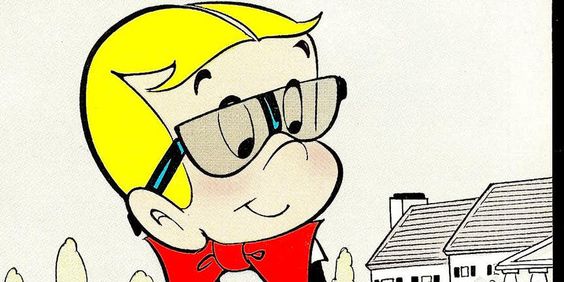 Who wouldn’t want to be Richie Rich? A kid who’s just 10 years old, wears around a waistcoat with short pants and a bow tie and lives in a HUUUUUGE mansion; come on, everyone wants that.
But apart from all this, he’s a good kid with good values. He travels the world to help people, makes a lot of donations but inspite of all this, we’re still jealous that he has his own McDonald’s in his house. 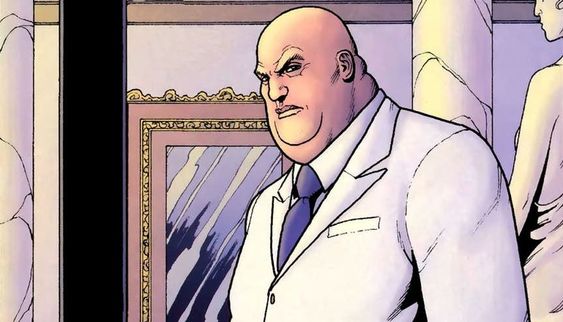 He’s the Kingpin and has figured out his way as the bad guy. All the heroes know that his money comes from illegal activities but no one can’t point a finger on him without any substantial proof. He even uses his power to take over some of the superhero companies.
In Daredevil, we found out that he made a lot of money for reconstruction after the battle of New York. Well, we can say that it’s because of Avengers that he’s so rich and powerful. 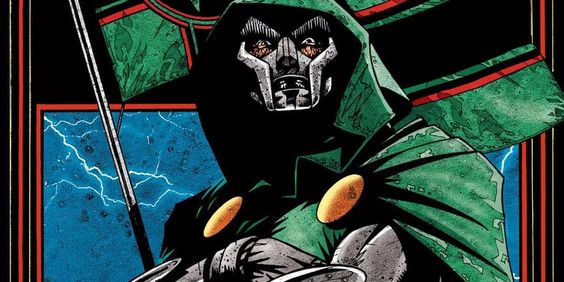 He is the ruler of Latveria and of course, if you’re ruling a place, you’re ought to be Rich. Thought Latveria is a small country, but it’s technically advanced and he uses the money from the patents to aid his people and to keep outsiders away from polluting Latveria.
He’s still a madman even though his intentions can somewhat be termed noble. We can, however, appreciate his efforts to single handedly run a nation. Imagine how successful his nation would’ve been had he spent more time aiding it than going after Fantastic Four. 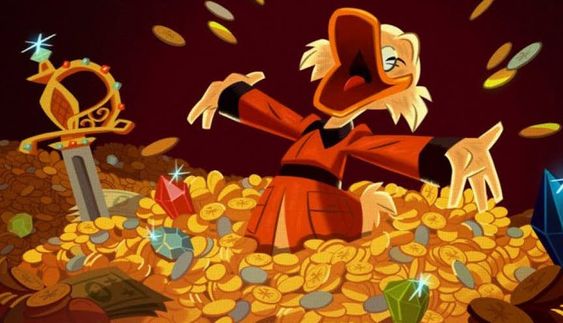 We’re sure that you’ve never heard Scrooge saying that you’ve got to spend money to earn money because he’s one cheap billionaire you’d ever come across. He may have a soft spot for Huey, Dewey and Louie but they shouldn’t be expecting any sort of financial support from him.
He’s so rich that he swims in money and well, he seems to enjoy that a lot. We’re sure if he starts spending more, his pool would be really shallow. 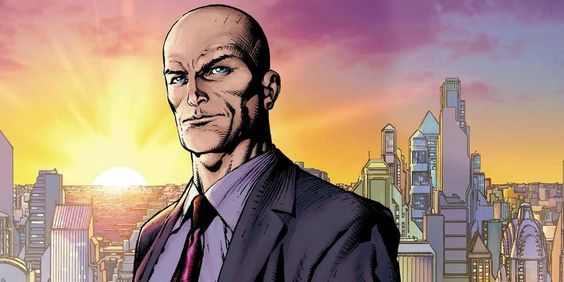 We’re yet to see a villain who’s human and more advanced or complex than Luthor. We can say that Joker is more complex but talking about Luthor, we don’t know everything that his company, LexCorp does but we’re sure that he’s really good at it. And successful too.
Sometimes it’s tech, the other times it’s real estate.
Imagine how much would it cost to create an earthquake in California and well, own the whole west coast! 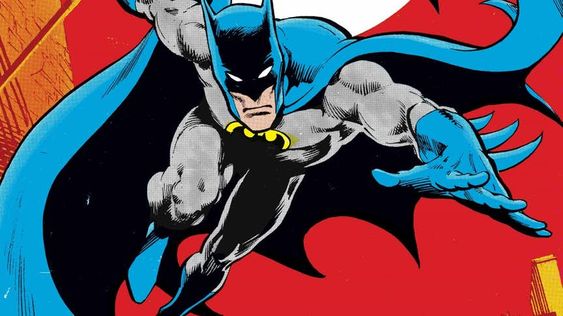 Of course, he’s filthy rich, keeping in mind about just the money he spends on being Batman. He has personal satellites and unbelievably cool gadgets and a Batmobile and a Batcomputer. Just imagine the electricity bill of his mansion with all those machines and gadgets running in.
Even each member of the Bat Family gets his or her own equipment. (Adopt me, Batman, Please!) 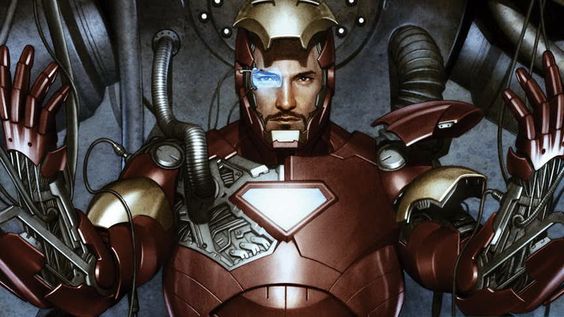 It’s speculated that being Iron Man costs around $9 to $10 billion and his net worth being ten times the amount of that and increasing, we’re sure that it’s not an issue.
Stark industries have been the government’s chief weapons manufacturer since years but now they’ve expanded to tech and energy divisions too. Tony doesn’t seem to care about the money he’s spending but he should definitely stop destroying buildings because that’s his biggest expense since always. 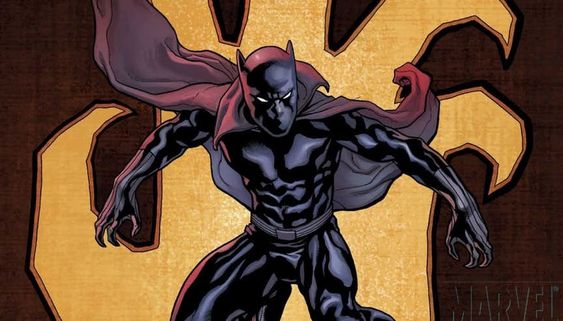 He’s the King of Wakanda and controls its vast resources. What makes him the richest is the supply of vibranium which is almost endless. Vibranium is the most expensive metal on Earth and also contributes in the country’s tech and weaponry making its highly advanced.
For years, fans have debated over this; who’s richer? Tony Stark or Bruce Wayne? Well, it’s Black Panther who is the richest with an unbelievable $90.7 trillion.