Unlike Daniel Day-Lewis, Heath Ledger was never a method actor before his role of Joker. He, of course, would get out of character often, so technically he wasn’t method acting, but the way he portrayed Joker had never been seen before, nor it will be again.

Unfortunately, Heath Ledger’s last role was that of the Clown Prince of Crime. Oh, and what a role it was!

Not only did it earn him an Oscar, it made sure that he would remain imprinted in the hearts and minds of anyone who saw him in The Dark Knight.

Here are 8 things we feel all fans should know about their favourite Joker. 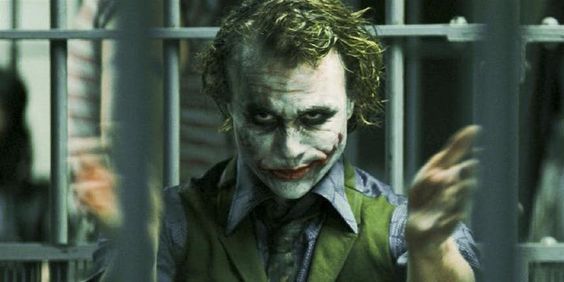 To create Joker’s face makeup, Heath Ledger took inspiration from The Crow and pro-wrestler Sting. He wanted to paint his face as realistically as possible. This was because he felt that a criminal like Joker would not be sitting around, applying makeup to perfection before his next big crime.

To do this, he went to a nearby Dollar Store and bought the cheap sort of makeup used in local plays and street performances. This type of grease-style paint wears off due to sweat, thus giving the Joker an often smeared look. This makes him look more life-like and menacing. 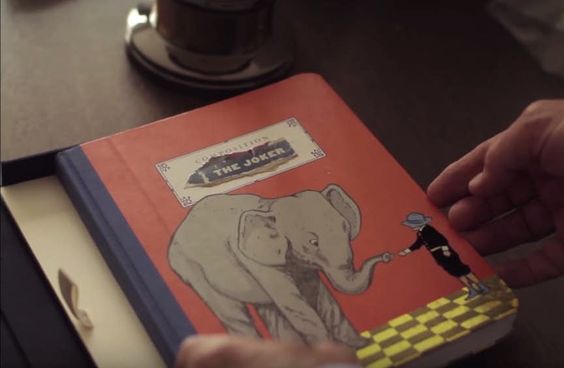 Heath Ledger’s co-stars have brought up how crazy and scary he would often act, but this wasn’t a full-time thing. But he wasn’t in character always. To force himself back into character, Heath used a book.

This book was basically a scrapbook created by he himself filled with all sorts of horrible and disturbing stories and drawings that would help him get in the zone. After shooting a scene, he would write “bye-bye” in the book to get out of Joker’s psyche. 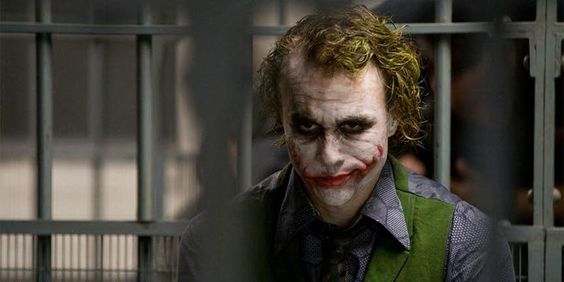 Probably one of the craziest things Heath Ledger did for his role of Joker was locking himself in a motel for 43 days. He did this to understand the mental state of prisoners locked up in isolation.

Against medical and psychological, Heath Ledger stayed locked for 43 days, completely in isolation. 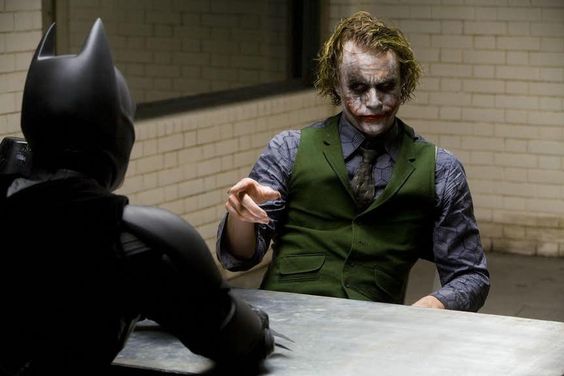 I have talked about this before too, but that’s only cause of how crazy I find this. Apparently, during the shooting of Joker’s interrogation by Batman at the Gotham police station in the movie, Heath Ledger had asked Christian Bale to actually beat him up.

As the story goes, Christian Bale did beat him up a little. Obviously, the whole scene was not completely real, just the parts where Joker is punched and slammed onto the table. Needless to say, this was shot in a single take. 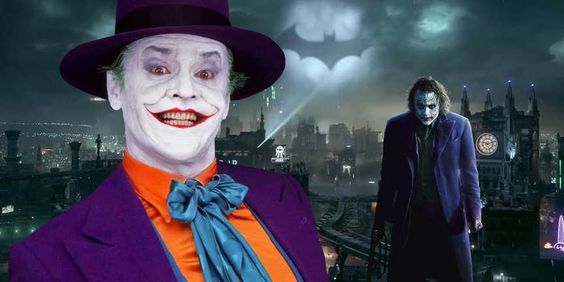 Jack Nicholson revolutionised Joker’s on-screen persona by playing him as a dark character in Tim Burton’s 1989 Batman. So, Heath Ledger went to Jack Nicholson for advice and Jack told him, “The role of being The Joker will haunt you, the role is so dark, that you probably won’t be able to sleep, but enjoy the role as the Clown Prince of Crime, because it’s nothing but good fun (NYDailyNews.com).”

Unfortunately, Jack’s words did not have a chance to come true as Heath Ledger passed away before the editing of the movie was complete. 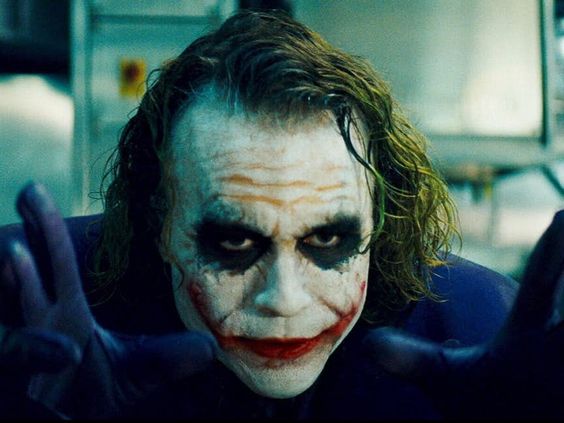 Of course, Heath Ledger was not really a director in the traditional sense, he just directed a few very important videos for Christopher Nolan. Heath shot the video of Joker by himself in which he beats up a fake Batman.

Apparently, Nolan was impressed enough with his directional style that he allowed him to shoot and direct the remaining videos that are seen all over Gotham. 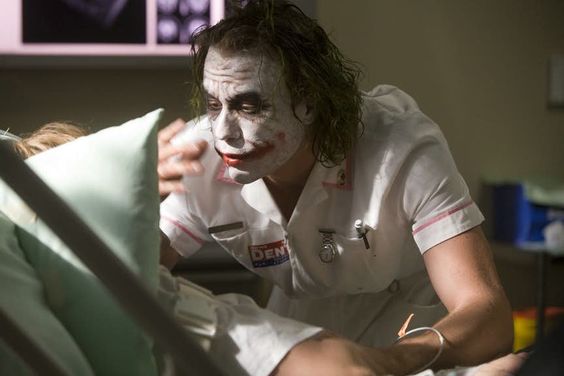 The Joker surely acts all crazy and this can make people forget that he was actually a genius criminal mastermind. He regularly outsmarts Batman and is apparently in control when he does get arrested.

The greatest example of this is when he visits Harvey Dent at the hospital. He gives Dent a gun and gives him a choice. Whoever Harvey had decided to shoot would have survived because closer inspection reveals that the trigger hammer had already been jammed. The Joker had covered all his bases.

8)His Looks And Mannerisms 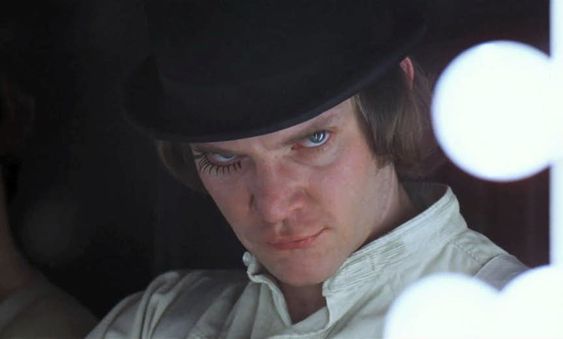 A ton of research had gone into Heath Ledger’s way of portraying the Joker. He influenced Joker’s look, style, voice and even laugh from others and moulded it into his own.

To get into the darkness of the character, he took inspiration from Clockwork Orange(a classic dystopian crime film) and it’s protagonist, Alex Delarge(Malcolm McDowell). He adopted McDowell’s gestures and motions into his version of Joker.

For his look, he was inspired by Sid Vicious. Sid Vicious was the singer in one of the world’s first punk bands. His sneer and unkempt hair greatly influenced Ledger’s Joker.