Wonder Woman’s popularity got a boost when Gal Gadot played the iconic role in the 2017 movie, Wonder Woman. She fights courage and valour alongside other strong heroes like Batman and Superman. She possesses powers similar to the Superman and this makes her way to one of the most strongest heroes of the universe. Moreover, her strength has further established her as an eminent feminist icon.

Today we will tell you about 8 strange facts about Wonder Woman’s body:

Amazons are considered as immortals by the nature of Themyscira which allows them to live there for thousands for years. However, in one story, Diana is captured by Morgan le Fay who an evil plan to use Wonder Woman’s immortality to increase her own but plan never worked out because Diana had shed her immortality when she left Themiscyra.

One she lives as a mortal in most adaptations, she has turned into an immortal on a few occasions. The Gods once made her “The Goddess Of Truth”. She even became the Goddess of War who led the Amazons into battle. 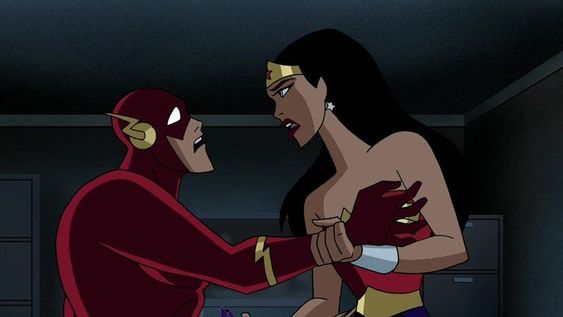 Though she’s not usually known for speed but Hermes granted her the gifts of speed and flight. With this, she can even match the normal hypersonic speed of Flash, not when he’s at his best, but she is capable enough to enter the speed force without any assistance and she might be able to match the speed of light.

She has surprised Superman in the past with her power and agility and has even been noted to be faster than Superman.

Caitlin Dechelle, who was WW’s stunt double is an extremely well trained martial artist and an even better athlete. She has won more than 90 world titles. She already has a black belt in Chinese Kenpo, Japanese Goju Ryu and Taekwondo.

It was because of her these abilities that she got selected to play Gadot’s stunt double. When recalling her favourite scene of the movie, she says, “One of my favorite stunts in the film is a slow motion kick when Diana is in the tower with Ludendorff. That was a fun one to do! … I’ve definitely had some serious bruises and my body has been completely exhausted—but thankfully that’s about it. Working on one of the slides in Wonder Woman I had a 12-inch bruise on my thigh!” 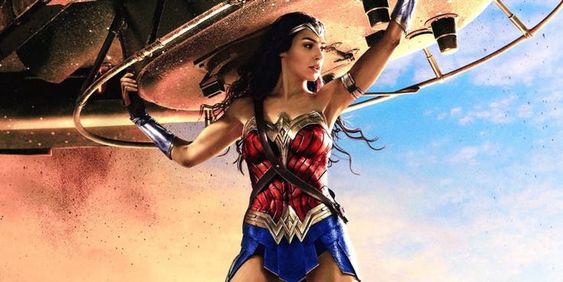 She is undoubtedly one of the most powerful heroes in the DC universe. While taking on Superman, she showed everyone why she’s a Goddess and has stood her ground, even defeating him on various occasions. She has even defeated powerful heroes like Supergirl and Green Lantern.

Fans set her power and strength as second to Superman and only notch below him. She once helped Superman and Martian Manhunter to movie the Earth and even up an ARGUS aircraft and saved it from crashing. In more recent versions, she can even manage her power to fight Gods. 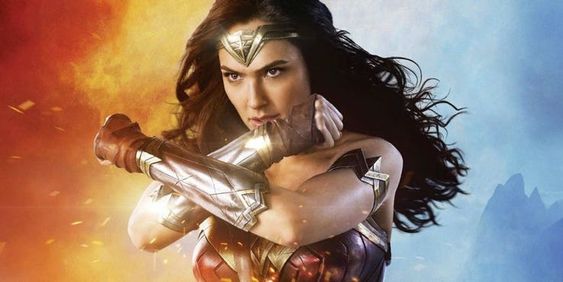 Wonder Woman has the ability to astrally project herself anywhere she wants through meditation. In the past, this has allowed us to travel to the lands of myth, like Olympus of Hell.

However it’s not easy as if something happens to her in the astral form, the same would happen to her in reality. She traveled to hell once to save Artemis. She even tried to communicate with her mother when she traveled to the underworld through astral projection. 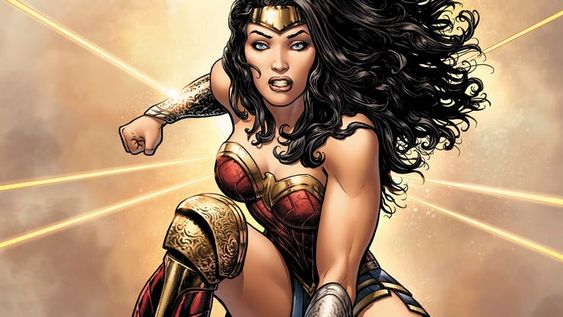 Wonder Woman’s appearance have been controversial since the beginning of the feminine figure. Her costume pushed the boundaries of appropriate costume standard of that time.

Her attire and attitude got some people the wrong idea and she was the reason why Comics Code was adopted. The costume was later edited into a more modest version. Her appearance has changed with culture. In 60’s she was younger and slimmer while the later costume design gave her a more practical costume but nevertheless, she has been objectified because of her attire. 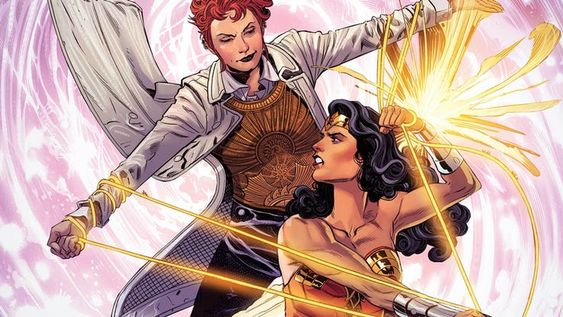 Circe, the sorceress has caused the Wonder Woman some problems over the past and on one instance, she reverted her back to Clay. Circe had sworn to destroy Earth and this made her Diana’s enemy and Circe had also been responsible for the death of Antiope, Diana’s aunt.

Circe had the soul of Goddess Hecate, which gave her the powers. It was prophesied that Circe won’t be able to do anything fatal to Diana because her powers would end if she kills another witch. So instead, she trapped Diana and casted spell on her which turned her back into clay from which she was formed. Diana tried to fight but she was no match for Circe. Circe decides to spare Diana because Hermes intervened in between. 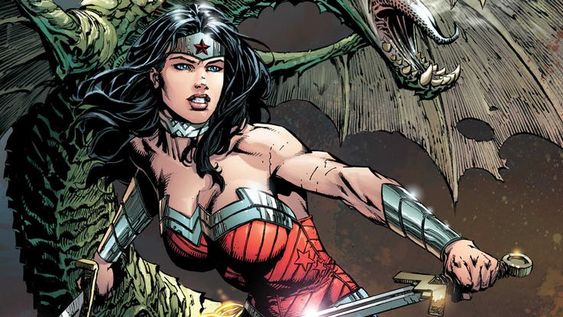 Wonder Woman, a formidable fighter and warrior was once turned back to clay or stone after the Greek gods left the Earth. Diana fought the battle against Devil Neron. During the fight, he hit Diana with a fatal bolt of energy leaving her clinging to life in a hospital.

Just when everyone thought she has died, the gods resurrected her back and this time she came back as the Goddess of Truth. During her stay as Goddess, she gave her mantle to mother Hippolyta.