Well, believe it or not, looks are one of the key factors of a superhero. When they go out to save the world, their outfit is something that everyone; from fans to readers look out for. Undoubtedly, we’ve seen some great superhero costumes over the years and well, a few of them have been from the Marvel comics. After all, they were the one who came with the Spider-Man costume and paved way for all sorts of costumes.
However, not all designs are amazing. Some are awful too and they fade into obscurity. Today we will tell you about 8 worst Marvel Superhero redesigns. 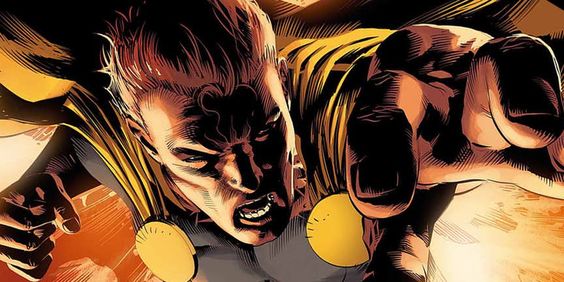 He’s defined as Marvel’s version of Superman and can fly at really high speeds and can hit some serious punches. However his design hasn’t been really good. It features a golden girdle which looks ridiculous and even in his relaunch he was made to wear a design which was more of black and gold and even had a radioactive symbol on his stomach. 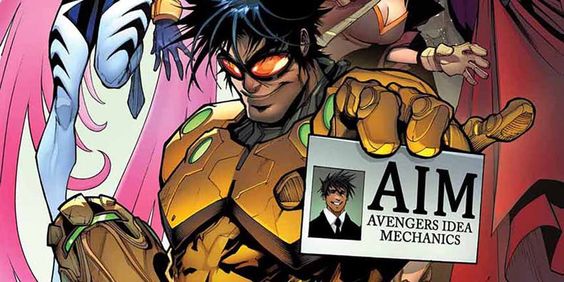 He resembles the Human Torch and can burst into flames and fly away into the sky. However, to make things worse, he has a black costume which stands out while he’s lit on fire.
During his time in New Avengers, Sunspot gained the resources to AIM in order to make his own team. He even gave himself a new costume which was more tech related and to make this looks even more horrible, he wore a pair of goggles with it. 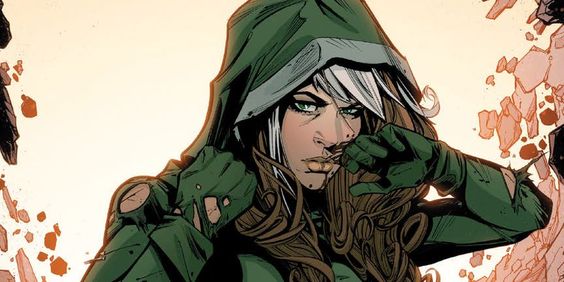 Rogue is an interesting mutant, given her powers of absorbing the powers of other mutants of heroes and use them for herself. It was a tough job to give her a costume which goes along with her powers and Marvel gave her a cool jacket and some really sweet hair. For Uncanny Avengers, they tried something more adventurous but it didn’t work out. She looked completely out of place with a green hoodie and this costume looked more like a World of Warcraft character.

When Marvel relaunched the “All-New, All-Different” saga, Captain America wasn’t among the first characters to make a jump. Sam Wilson had taken over but when Captain returned, he came with a costume which looked really off the track. This character looked over designed with different shades and failed to produce the same effect as the old suit. 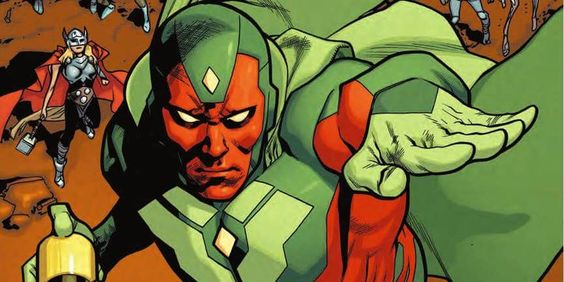 He’s been a really decent and simple character when it comes to design. A red body, with a cape and a few green accents, this looks simple to me. However, Marvel decided to kick it up with their “All New All Different” series where Vision is much redder than usual. His body has a lot of faded red and also has a symbol on his chest and there’s no green now which makes him lose his usual traditional flair. 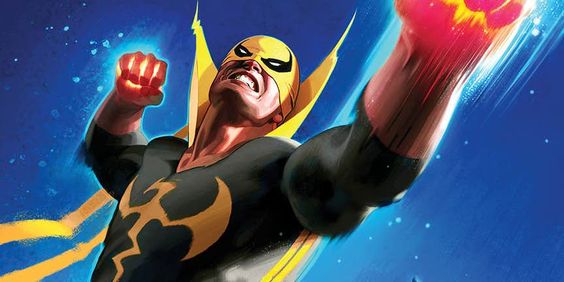 Marvel gave a lot of superheroes new designs with the “All New” series and Iron Fist is one of those examples.
We’ve seen Danny Rad wearing a green suit with a deep V and a popped out collar. But here he was given a black suit with yellow stripes which looked horrible. They made it look more like a track suit than a superhero costume. 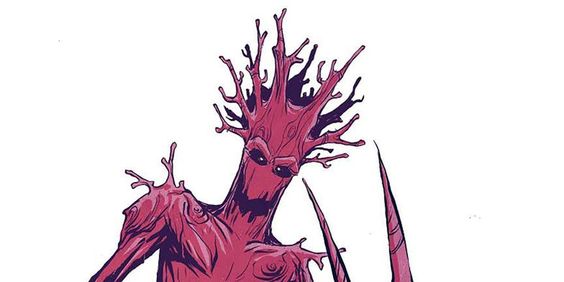 Rocket Raccoon and Groot were an immense success in Marvel when Guradians of the Galaxy came out and this led Marvel to launch comics with these two characters in the lead role. The series was titled, Rocket Raccoon and Groot but the problem here was that Groot was given a different look than his usual one.
The design goes wrong in the fact that Groot doesn’t actually have a neck and he looks more like a tree than an actual human. This was a horrible turnover by Marvel which wasn’t loved much by fans.

1. Guardians of the Galaxy 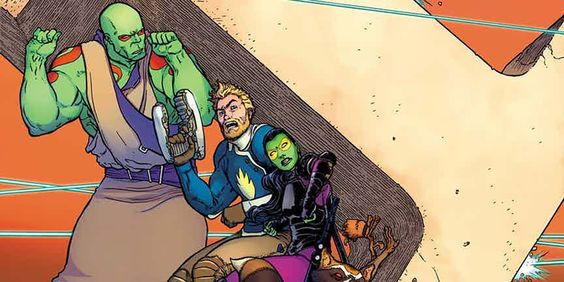 So what happens when you try to experiment with Guardians of the Galaxy to give it new life in the “All New Guardians of The Galaxy”? Obviously, you give them bad redesigns. Yes, that’s what. Star Lord, Gamora and Drax were all give redesigns where Star Lord retains his mask but has a blue shirt with a Guardians logo on it which looks really offputting. Gamora has her hair at the back like a Samurai and Drax is given a white suit that makes him look more like a chef. Even the series was meant to provide comic relief, those costumes failed in doing so.