The Marvel Cinematic Universe(MCU) is the first example of films based on a comic book universe that have been interlinked in a coherent fashion to reflect the character arcs in the comics. However, while the movies have managed to bring some of the spectacular action that comic book fans are used to, there are plenty of inconsistencies and unanswered questions with the plots that are yet to be answered. The guess is that while some of these kinks are just settings for greater plot points in the future, a lot of them are simply slip ups and forgotten threads. Here is a list of our top choices for unsolved mysteries of the Marvel universe: 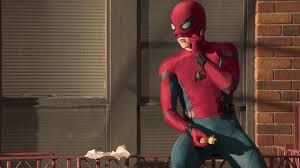 The events of the Homecoming film take place 8 years after the Battle of New York, which would mean that it happens in 2020. However, the rest of the movie proceeds as if it happened only a few years after Civil War. Marvel has actually admitted that it was a faux pas. 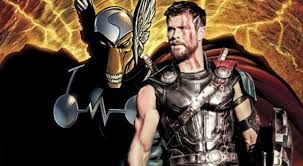 The character appears in the Guardians of the Galaxy : Mission Breakout Ride where the Asgardian hammer was prominent. In Thor: Ragnarok, a keen eye may have spotted him on the list of champions but there is not more mention of the character. What one can conclude from this is that he might have gotten into a tussle with the Grandmaster and he would have given Bill away to his brother The Collector to be kept captive.

There are plenty of mysteries with this pathway that allows teleportation across the nine realms. First, despite stating that only Heimdall’s sword could open the pathway, we see that Odin’s spear does the same job as well. The question then is why Hela go lunging for Heimdall’s sword in the Thor film. Loki and Thor are also able to use Tesseract to travel home after the Avengers movie. Thor also used his weapon Stormbreaker to travel to Earth in the Infinity Wars movie. Still a mystery. 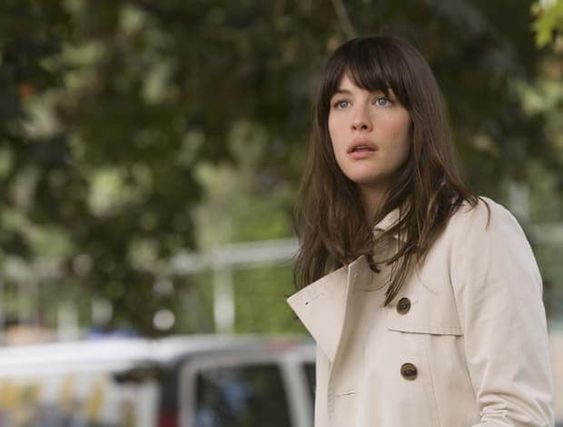 The events in The Incredible Hulk are not very consistent with the rest of the MCU. Lt. Ross and his daughter Betty have disappeared from the picture, despite Bruce Banner being clearly in love with Betty. The Hulk was not in exile by the time The Avengers happened, and one does not know what happened to their affair or what Betty’s dad think of Bruce now? 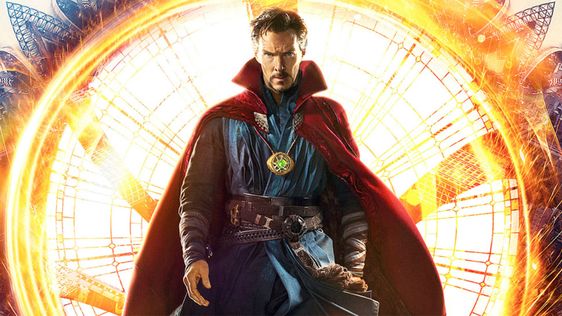 This has also been a head scratcher for fans. Given his cameo in Thor: Ragnarok and his role in Infinity Wars, you may think that the events of the Doctor Strange movie took place only a year before. This seems problematic as most fans of the Marvel comics do not think an ancient dark arts could be mastered in the matter of a year, as great a genius as Stephen Strange might be. 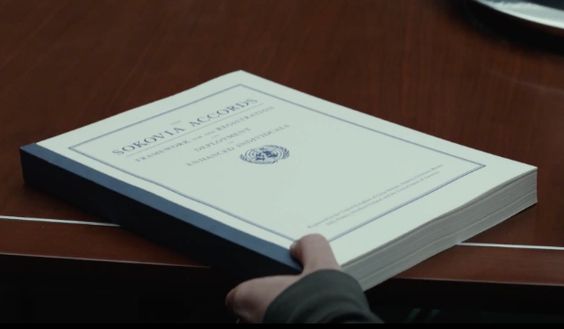 While this was the driving reason for the events of the Civil War, we never actually find out if the accords passed. While this may just be because of larger issues affecting Earth, it might be just that the accords never passed and there was no reason to focus on them. The only superheroes who supported them were Iron Man, Vision, War Machine and Spiderman. Given what happened in Spiderman Homecoming where Ironman told Spiderman to keep doing street vigilante style work, it seems Ironman had a change of heart.

7. What happened to Stark Industries : 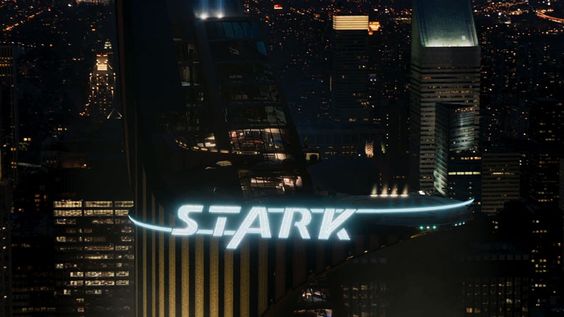 When Tony Stark shut down the weapons manufacturing wing of the Stark industries, he also made Pepper Potts the CEO. Since then, we do not really understand how the Stark industries are being run. Surely, they make enough money to keep the Avengers afloat. Also, from Agents of S.H.I.E.L.D, we know they are also helping provide private security(which seems a huge change). However, it is not clear how they keep coming up with state of the art technology with nothing to focus on.

8. The curious case of Rhodey : 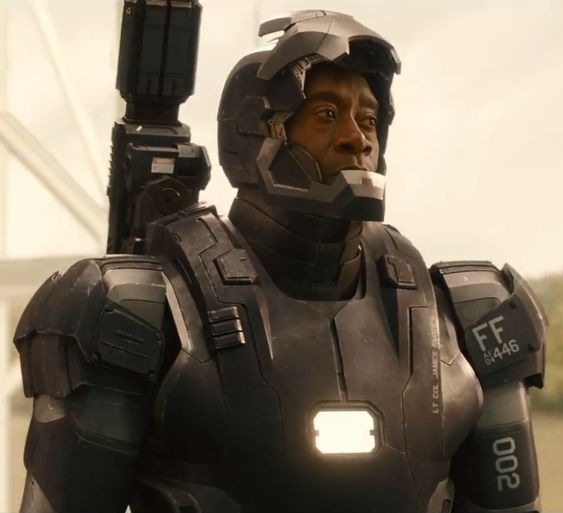 Rhodey is War Machine, a close ally and friend of Tony Stark, and an Air Force officer. Over the course of the movies, he has donned several roles(and suits). He has donned the Iron Patriot suit as a government agent, served as a go-between for United Nations and Avengers during the dispute over the Sokovia accords and as War Machine during the Age of Ultron. In the Infinity Wars movie, he was War Machine. Trying to understand why all this is happening is a little hard to understand, and it is certain that somewhere someone slipped up. 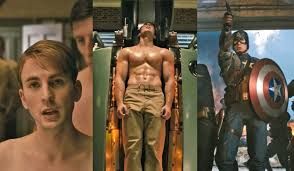 Steve Rogers’ blood has the last traces of Abraham
Erskine’s super soldier serum that worked. It is unclear then why S.H.I.E.L.D hasn’t
taken Captain America’s blood and created their army of super soldiers.