In superhero comics, the notion of death has become a recurring gag. Characters die and reappear with such frightening regularity that some, both inside and outside the world, have referred to death as a revolving door. The considerably reduced repercussions of death in the Marvel and DC worlds have the unintended consequence of allowing those publishers to murder their most important characters in order to sell more books, certain that fans will accept it when the superhero returns to life in a couple of months. Having said that, almost every major Marvel or DC superhero has perished at some time. A punch to the head killed Superman. Batman has died several times. Even Spider-Man has been killed a few times. Being a superhero who has never perished is a very unique accomplishment these days. This distinction has just a few notable people, and the number is shrinking with each passing year. Before we begin, a few ground rules: Deaths in alternative universes/timelines do not count, nor do the shockingly numerous occasions when the whole Earth was briefly obliterated. If that’s clear, then let’s begin with the list that we at the Animated Times have compiled. Well, there have been numerous characters in the comics that have never really died, but we thought why not make a list of the characters which, assuming, fans don’t know that they haven’t died in the comics so far. Isn’t that interesting? If so, then let’s slide through the avalanche of lists to find out who these characters were. 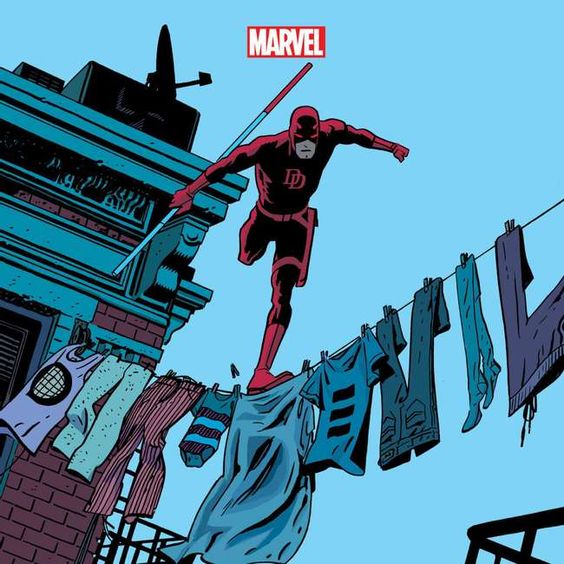 Daredevil debuted in 1964, meaning he’s been around for more than 50 years! Of course, that doesn’t imply he’s escaped unharmed; in fact, the recent “Death of Daredevil” narrative, while not strictly delivering its headline-grabbing title, rendered the superhero inoperable (for the time being), even though Matt Murdock did survive in severely broken condition. Matt Murdock, a blind lawyer by day and the vigilante Daredevil by night, is a well-known figure who did not earn the widespread acclaim he deserved until his Netflix series aired, spawning a whole new generation of followers. Daredevil has been at the centre of some really epic events, including all-out clashes with the Kingpin, Bullseye, and the Hand, but he has survived for decades. 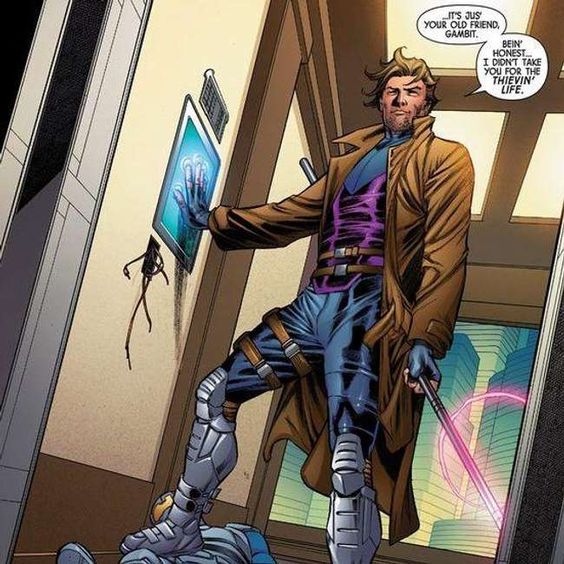 Who would want to murder Gambit? Cajun, the smooth-talking, card-tossing X-Men, was one of the most popular X-Men in the 1990s, when being a mutant in the Marvel universe was hazardous. Since then, the X-Men have been dying (and returning) at an alarming pace, but Remy LeBeau has escaped the slaughter like the charming rogue he is. Gambit’s escape from death may not be totally heroic, since he has been known to quit the squad when things get rough. 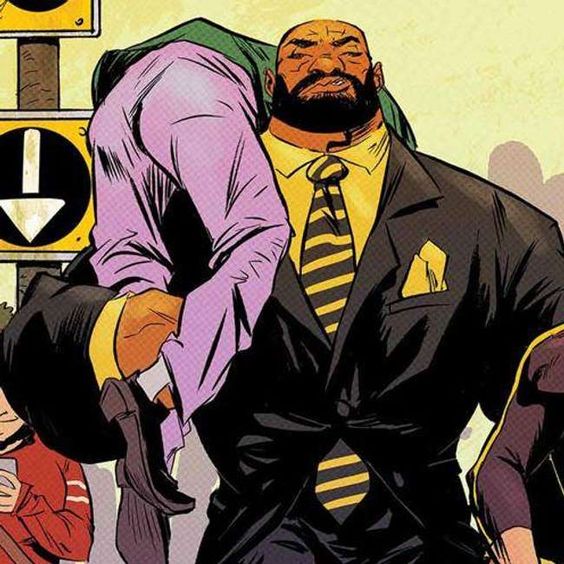 Sweet Christmas! No character’s fame has risen higher in 2016 than Luke Cage, whose debut as the star of a Netflix series exceeded most people’s expectations. The tough-skinned Harlem hero is meant to be virtually unkillable, and despite a few near calls over the years, no one has ever managed to permanently turn off the rare Power Man. Cages could theoretically be poisoned, drowned, or suffocated, but no one has succeeded so far.This Hero for Hire has never been more popular, so he’s not going anywhere anytime soon. 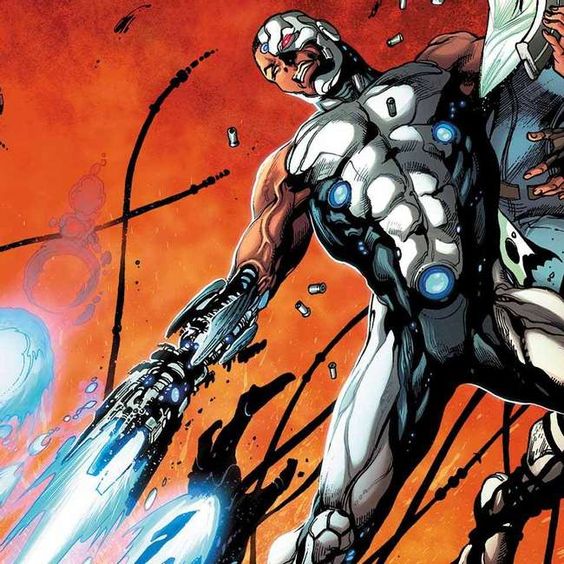 Cyborg is a figure whose fame has been greatly enhanced by the DC Universe’s New 52 relaunch. Cyborg, who was formerly a regular member of the Teen Titans, was appointed as a founding member of the Justice League in the relaunched continuity. Cyborg is one of DC’s most well-known black characters, making his big-screen debut in Batman v Superman: Dawn of Justice. Cyborg, originally known as Vic Stone, initially debuted in 1980 and has proven to be so valuable that the DC powers that be have never seen fit to kill him. 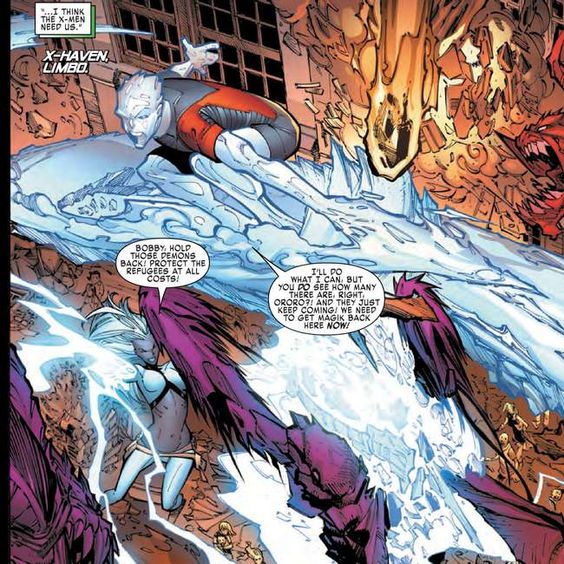 Bobby Drake, the Iceman, has the least intriguing publishing history of the five founding X-Men. Despite this, Iceman, being an omega mutant, is secretly extremely powerful and may be basically immortal due to his perpetually reproducing ice-form. Drake has been on continuous duty for the X-Men and other superteams for well over five decades, which means he’s had plenty of chances to die, yet he’s lived to ride frozen slides into the new century. Even climate change won’t be able to destroy this genuine original. 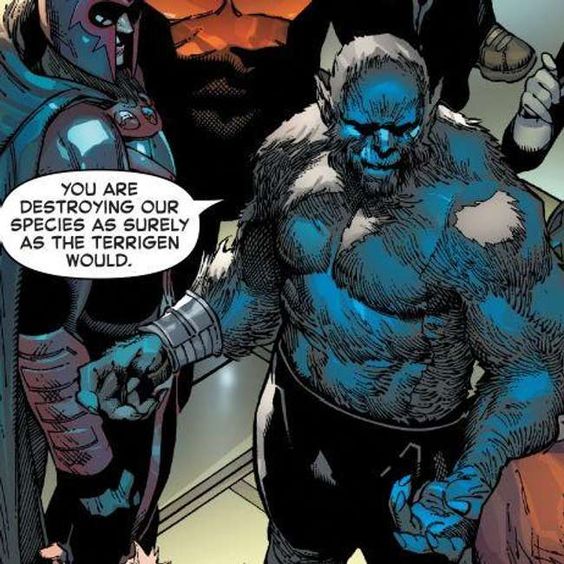 Hank McCoy, AKA the Beast, has undergone the most transformations of any of the X-original Men’s members. The Beast began as a humanoid figure with large feet and hands before morphing into a variety of blue, fur-covered shapes. The Beast, one of the X-resident Men’s geniuses, has been at the heart of most mutant escapades for the past 50 years, but has managed to dodge death with his dry wit and agility of acrobatics. Maybe all those salutations to stars and garters kept him safe! 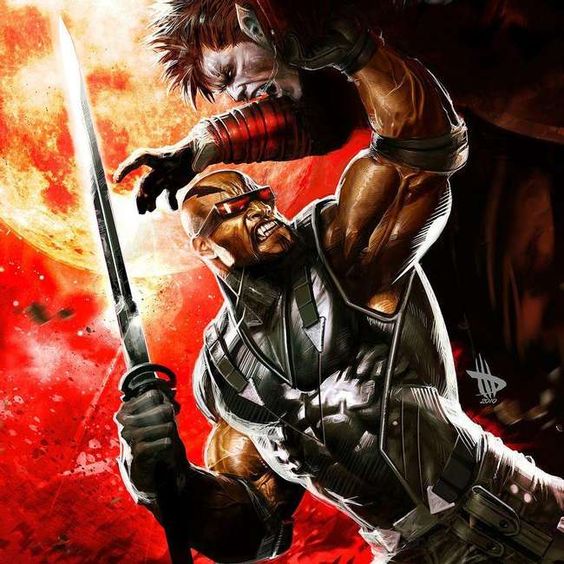 Before Spider-Man, the X-Men, or the Avengers made their Hollywood debuts, Blade the Vampire Hunter was the first Marvel movie star. Blade has had a low profile since his trilogy of films, usually battling to keep his own continuous series viable, although he has regularly appeared as a member of numerous teams and team-ups. The half-vampire hero is actually much older than many people realize—he debuted in 1973 and, despite several clashes with the undead, he has never died with them. To this day, the Daywalker walks among the living and hunts vampires. 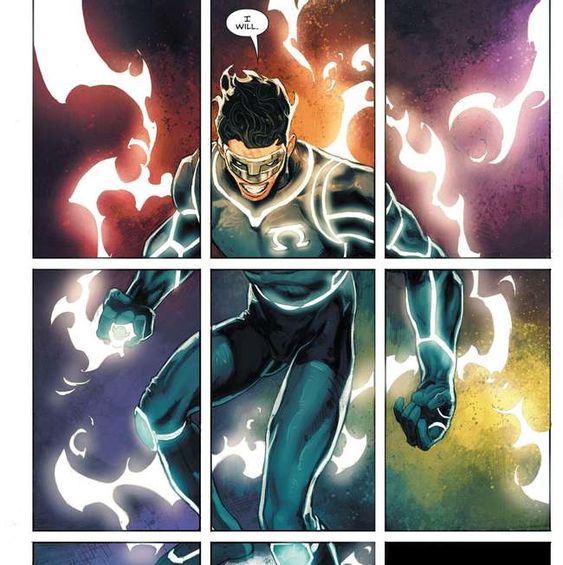 While Hal Jordan is the most well-known Green Lantern, a whole generation grew up with Kyle Rayner as their go-to Lantern. Rayner is the youngest person to portray the part, and he has worn a variety of various colored power rings throughout the years. Rayner was allegedly murdered in a recent plot, but it was all a cunning ploy and Rayner was never in any real danger. It can’t be easy being a space cop, but Kyle Rayner hasn’t just survived; he’s flourished. 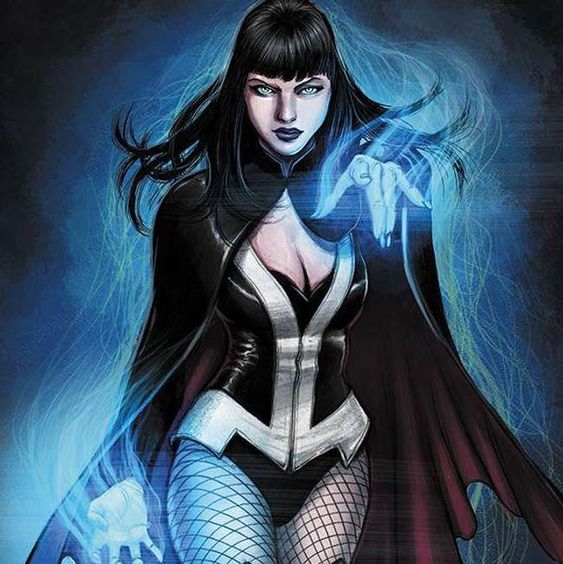 Zatanna Zatara is a DC hero most known for three things: her magical talents, her distinctive backward spell-casting technique, and her lack of trousers. Zatanna is a heritage hero in the sense that her father is a strong sorcerer in his own right, but it is Zatanna who has established her place among the DC greats. She has spent a significant amount of time as a member of the Justice League, frequently collaborating with John Constantine and other darker characters, and despite the often dire conditions they face, she has managed to stay alive. Zatanna is still one of the most helpful DC characters.

So there you have it: the nine characters from comic books who have never truly died. Well, these characters really never died in the comics, except in alternate timelines, different earths. What do you people want to say about these characters? Which among these is your favorite superhero? Please let us know in the comments section below. Till then, keep reading Animated Times, the perfect place to get a closer look at the entertainment industry, upcoming movies, TV series, celebrity gossip, and much more. We’ll have you covered. So keep reading animated times, guys, for more.