Fans of the popular Avatar animated series have come up with some really cool alternate Avatar Bending Styles. While most of them are too over the head to be taken seriously, some of them sound amazing and if possible, we would like these techniques to be incorporated into a future animated series. 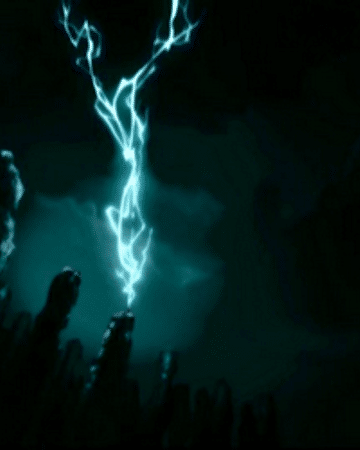 A storm is a combination of water, thunder, lightning, and wind. Only a person who has mastered the three elemental bending art forms of water, air, and fire (lightning generation), could master storm bending. The various variables that affect the ferocity, intensity, and accuracy of a storm would mean the technique would require utmost focus. Storm Bending, in the Avatar Comic Books, already existed in some form. The canon sources say that earlier Avatars could that have a mastery of energy bending along with expertise of the elemental bending arts could conjure storms. The level of devastation as Storm Bender could wreck on the world is downright insane. It would make the Avatar a living weapon of mass destruction.

Also Read: Will Netflix Come Back With Black Mirror Season 6 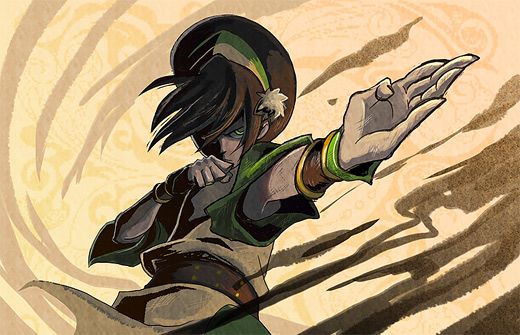 Earth Bending has several uses in the series. It is also one of the most versatile elemental bending styles in Avatar: The Last Airbender and Avatar: The Legend of Korra. Bone Bending will be a sub-set of the Earth Bending Technique. In the human body, the bones are made up of earthly minerals and calcium. The technique works on the same principles as Metal Bending. Bone Bending would allow a proficient Earth Bender to manipulate people’s skeletal structures. It could be used to the same effect as Blood Bending, often regarded as the most overpowered elemental bending style in the history of the Avatar Universe. Bone Bending could be used to control and manipulate people. It could be utilized in a way that allows the user to crush opponent’s bones or turn them into living weapons. 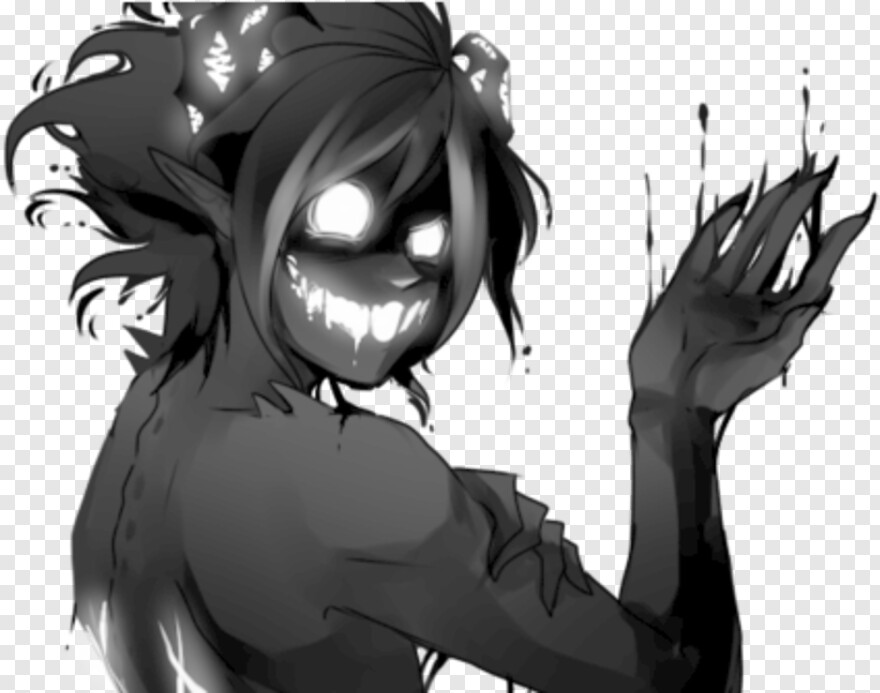 Shadow Bending involves control and precision. The jurisdiction of shadow benders will lie outside the purview of conventional bending techniques. In more ways than one, Shadow Bending is a closer sub-set of Energy Bending. Using this technique, a user can bend and manipulate darkness and shadows. The lack of light would allow for a great source to draw power from. In the Avatar Universe, Shadow Bats are creatures of the Dark and the Might. To learn shadow-bending, a bender must be given the gift of the art by the Shadow Bats. Since it requires mastery of Energy Bending, the art of shadow bending can only be learned by an Avatar. 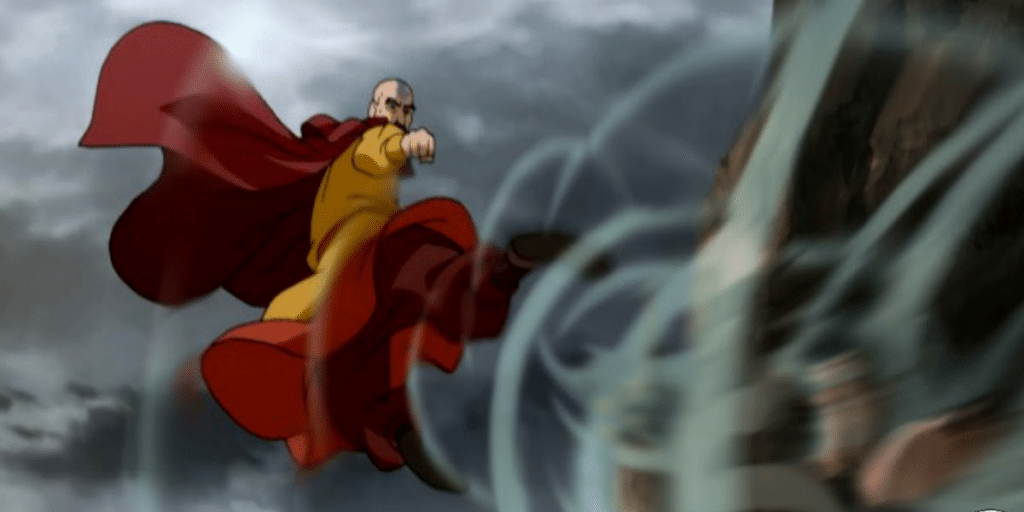 Sound Bending will obviously be a sub-set of the Air Bending technique. Sound is basically vibrations moving through a medium. Sound Bending would require the bender to use short and quick spiral movements. Since Sound, unlike air,, requires a source, the wielder must generate waves via a whistle or their own voice. Sound Bending has tremendous destructive potential. If used correctly sound bending can create powerful shock waves that can topple buildings and burst the enemies’ eardrums. It may not be as good a defensive power but it would more than make up for it in sheer offensive capabilities.

Related: Avatar: The Last Airbender – What Happens After the Final Episode? 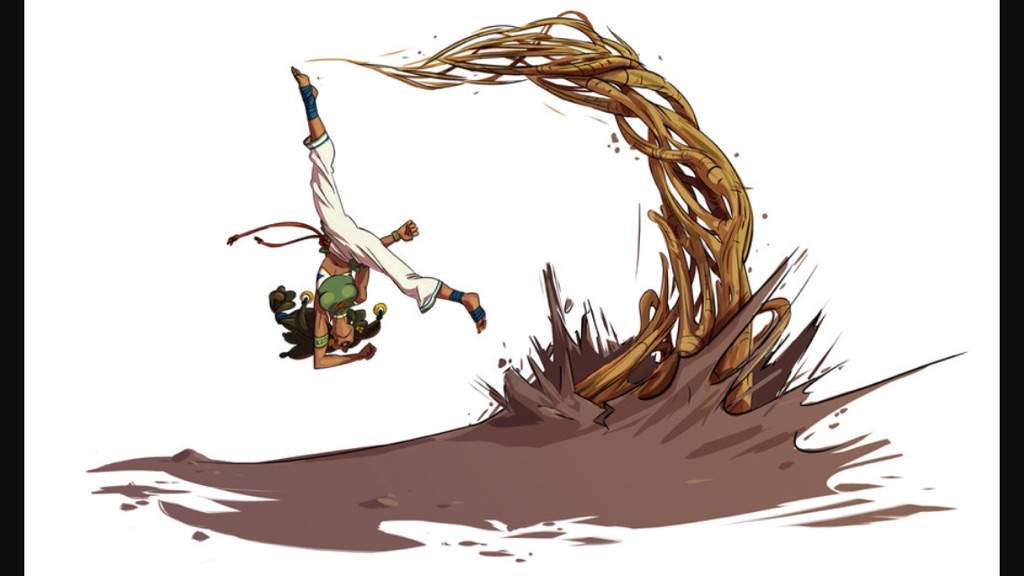 Wood Bending would be very similar to an already existing canon elemental sub-set of water bending – Vine Bending. Since wood is also basically an extension of a tree and water benders are known to manipulate plant matter, wood bending seems like the logical next step. Expert Water Benders could use the water and organic content present in certain species of wood and manipulate them for a variety of effects. It could be used to make wooden golems, shields, as well as wooden spears and swords. The only limitation would be that it would require a sizable amount of wood to be used to its full potential by a water bender. 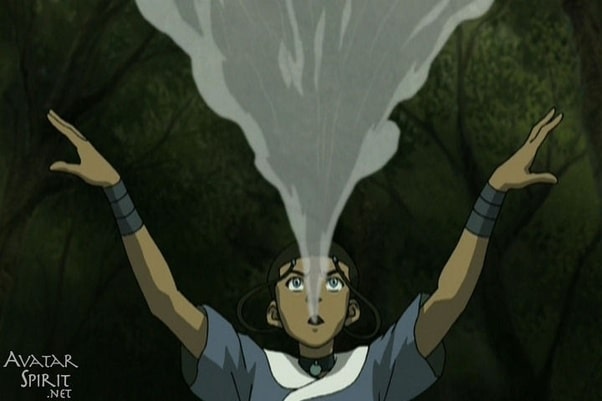 Like Sand Bending is one of the toughest Earth Bending technique to learn because of sand’s fluid nature as opposed to earth’s static state, steam bending would be the bane of water benders since it is dynamic and volatile in contrast to water’s stillness and calmness. Steam Bending would allow a water bender to control super-heated steam, using it for the same effect fire benders use fire bending for. It could be used to give an enemy third degree burns. Steam Bending can also help create mirages and if used properly, could be used to manipulate a sizable water source in creating a powerful steam explosion. 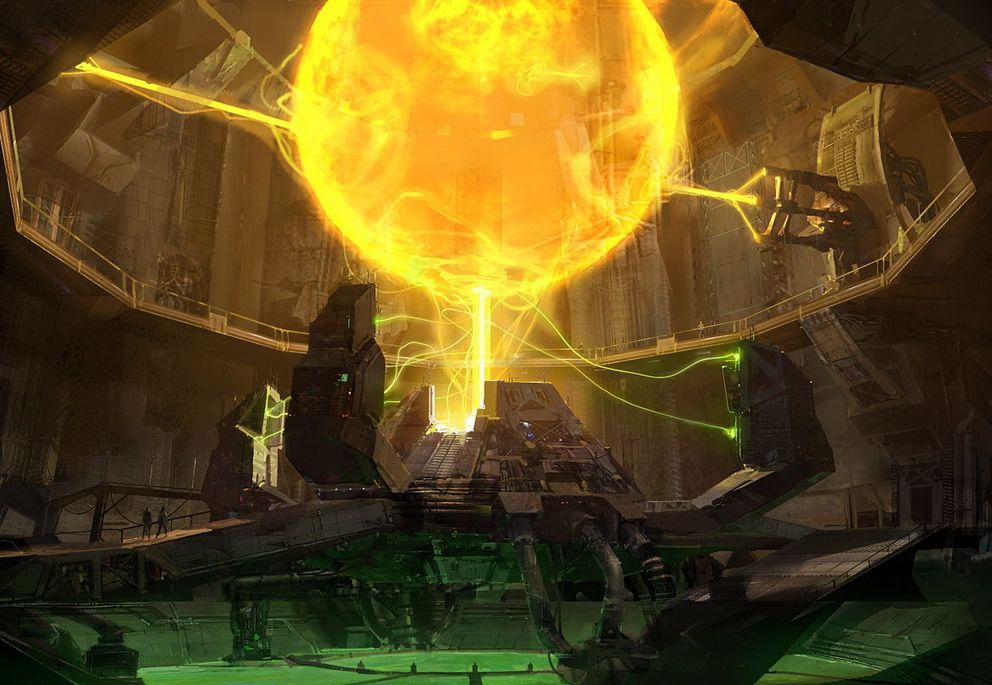 Radiation Bending would be a subset of Fire Bending. In the Legend of Korra series, we have seen the world of Avatar grow in terms of technology by leaps and bounds. Radiation Bending will be derived from a nuclear source. Nuclear technology could be a form of bending art that Fire Benders of the future could come up with. Like Toph developed Metal Bending, Radiation Bending could be a technique that could be developed by a Fore Bending prodigy. The technique would allow the user to manipulate radiation to weaken the opponents’ cellular anatomy. It could affect internal bodily functions and the genetic structure of enemies. Radiation Bending could even induce mutations. It would require a powerful radioactive source situated nearby to be used properly. 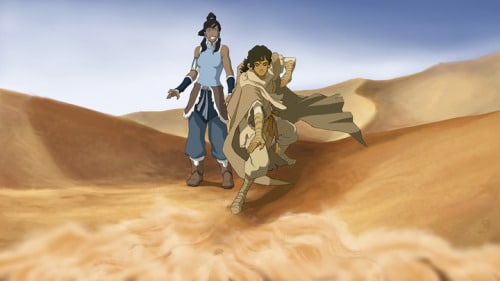 In the Avatar Universe, Sand Bending is a sub-set of Earth Bending. Used by the Sand Bandits, it allowed them to manipulate grains of sand and control them like flowing water. Fluid earth particles are hard to control and that is why Toph took a lot of time to master it fully. Glass Bending would be a sub-set of sand bending. Since glass is basically molten sand that is processed and given a form, it would be the next level of sand bending for an expert sand bender. Glass Bending would usually entail creating sharp glass projectiles and bladed weapons. We might go so far as to say that glass benders could use the refractive and reflective properties of glass for camouflaging them-selves, rendering them invisible

You May Like: Hilarious Avatar Fan Art Mocks Netflix Remake 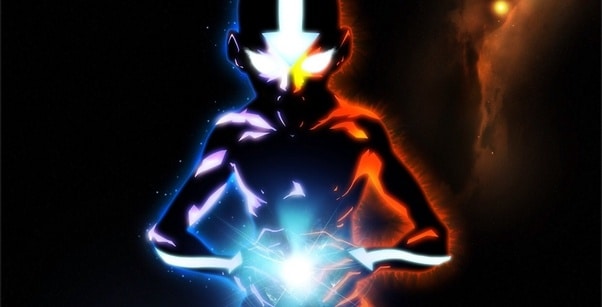 Energy Unity is the ability of an Energy Bender to unite the essence of two spirits, essentially giving them a permanent bond that a vessel could simultaneously access. Energy Unity or the Unity Link requires a deeper connection to the Spirit World. While the name might imply that it requires the ability of Energy Bending, the Spirit World can be accessed by non-Avatars as well as shown in the series. The possibilities of a Unity Link are endless. If a person forms a powerful bond with a strong enough spirit, he or she would gain access to literal reality altering powers. Sky is the limit for a wielder of the Unity Link.