Nothing new under the sun, not even that sentiment, which originated in an old book called The Bible and has since wormed its way into the current vernacular as an effective way to communicate a kind of jaded cynicism about the monotony of existence. It’s easy to understand how this statement could be used by the Hollywood machine, which is full of reboots, sequels, and blatant pastiches. My counter-argument is that “nothing new under the sun” allows producers to be creative – since everything has already been done, why not have fun doing it? The Mummy, a 1999 action-adventure-horror blockbuster directed by Stephen Sommers, is an apparent mash-up of inspirations. To put it simply, it’s a riff on Universal Pictures’ The Mummy series of films from the 1930s and 1940s, as well as a general update of that studio’s classic Gothic horror flicks (many of which are adaptations of Gothic horror novels and stories before them). However, the charming, brisk, and thoroughly enjoyable film also incorporates elements of classic, romance-tinged adventure cinema — Indiana Jones, Romancing the Stone, The African Queen, early film series — and contemporary, family-tinged action-adventure cinema — Jumanji, Hook, Men in Black, and Jurassic Park. All of this combined to create a film that seemed timeless yet contemporary, post-modern yet classical, loyal to adults seeking romance and terror while never alienating children seeking entertaining set pieces and frivolity. The Mummy’s fame has only grown in the years since its first release, ending in that most prestigious of modern pop culture status: a Super Yaki homage. Since then, Hollywood has attempted to re-shine the sun on The Mummy and recapture its lightning-in-a-bottle success in a variety of ways, including two official sequels extending the continuity, a spinoff extending the universe, and a 2017 reboot attempting to launch its own new cinematic universe. It has also attempted to create new Mummy-like films, aiming to mix the film’s components of adventure, action, horror, romance, humour, and classical flair into something new but old. With Jungle Cruise being the most recent film to attempt to reignite this extremely particular genre, we thought it would be fascinating to look at 12 of the most Mummy-feeling attempts since it transformed cinema in 1999. 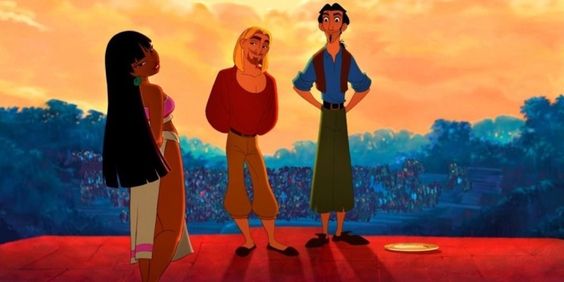 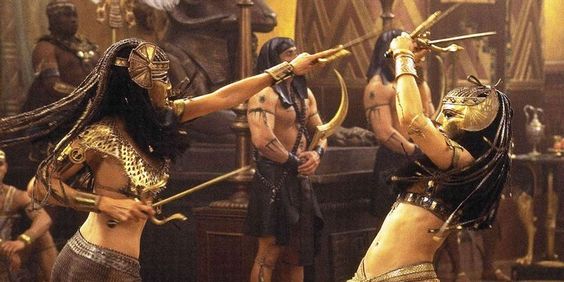 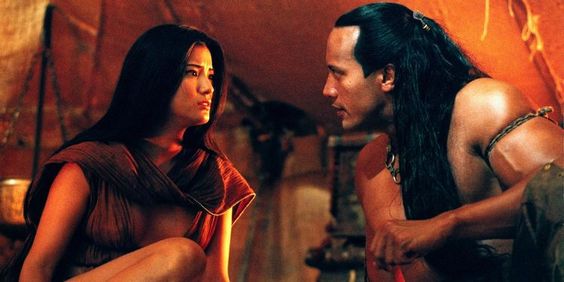 6. Pirates of the Caribbean: The Curse of the Black Pearl: 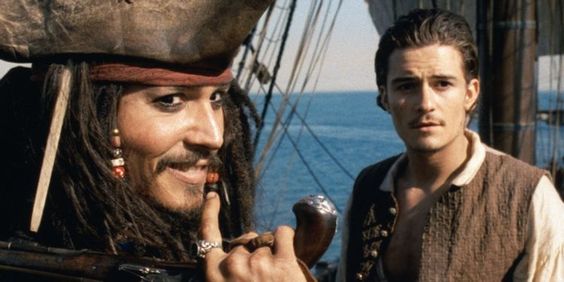 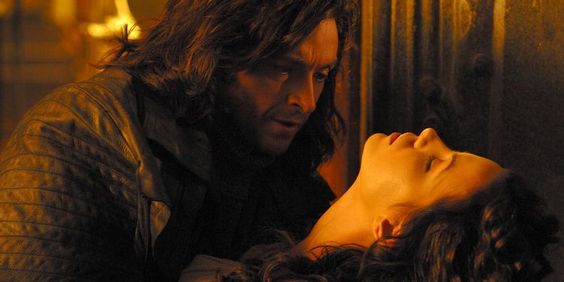 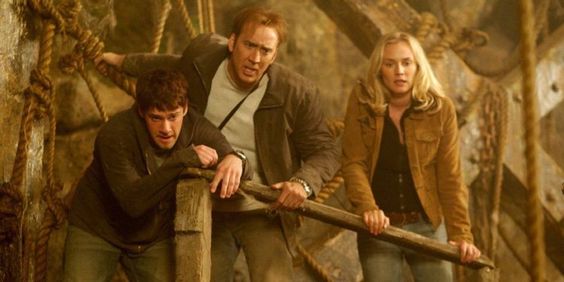 3. The Mummy: Tomb of the Dragon Emperor: 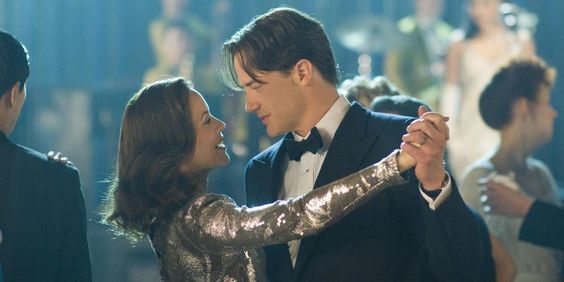 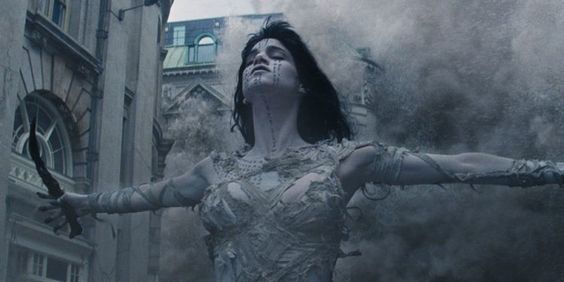 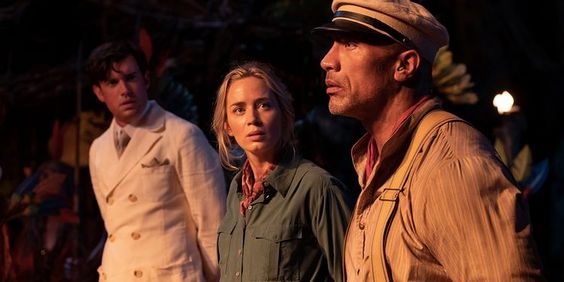 So yeah, 9 Films That Have Strived to Be ‘The Mummy’ Since ‘The Mummy’. To be honest with you guys, these movies might have earned a thousand million dollars at the box office, but they can’t match what the original Mummy offered its fans. These movies have tried the genre of The Mummy, but in vain. So what do you guys think? Do let us know in the comment section below. Till then, keep reading Animated Times, the ideal site to learn about the entertainment business, new movies, TV shows, celebrity gossip, and much more. We’ll keep you updated, and you can find us on Instagram and Facebook.