We all know that Marvel and DC are the two biggest names in the superhero world, and because they are written and created by various creators, there is always going to be competition between the two. Fans frequently debate which of them is the best-selling comic book and which films are constantly at the top. They have had such an influence on fans that there isn’t a child on the globe who doesn’t recognize the Avengers or the Justice League. Despite this, Marvel has a larger fan following than DC since its films tend to be more realistic. DC characters and their agenda are frequently described as dark, serious, and gloomy, similar to Batman, but Marvel includes some comedy and amusement, so it’s regarded to be less serious, lighter, and centred on the enjoyment of its viewers. And, because Marvel and DC have had a fierce rivalry, numerous memes have been created about both. So, today, we’ll examine the 9 most amusing DC vs. Marvel memes that fans will enjoy. 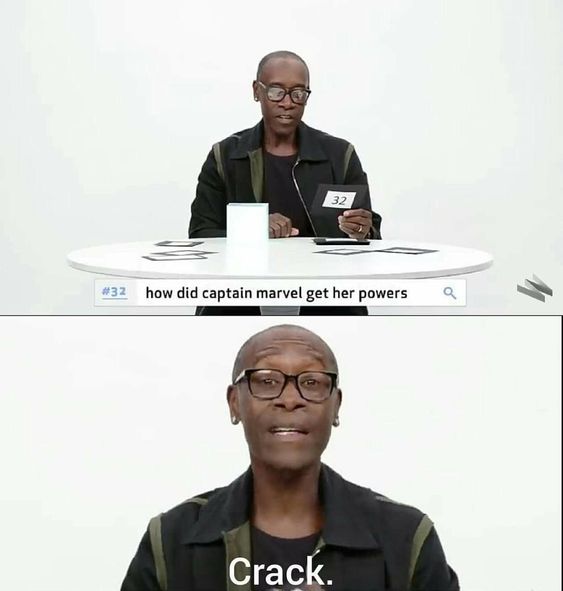 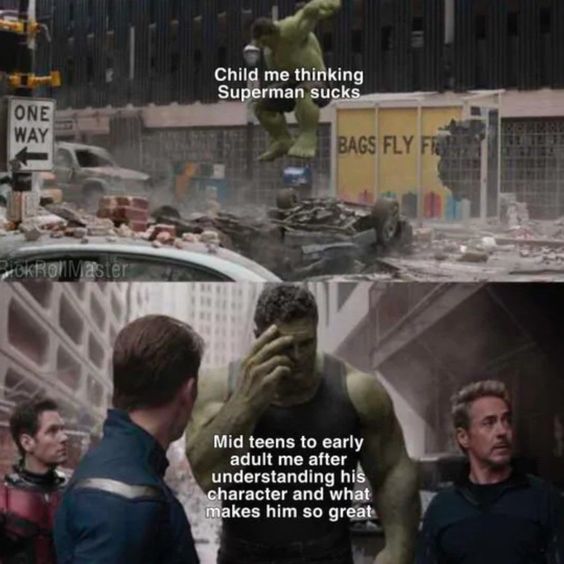 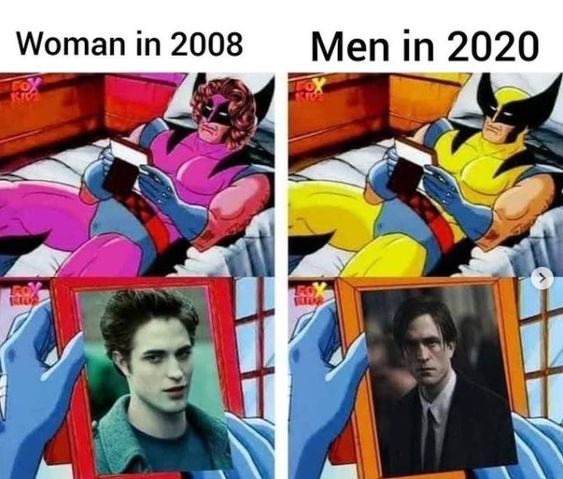 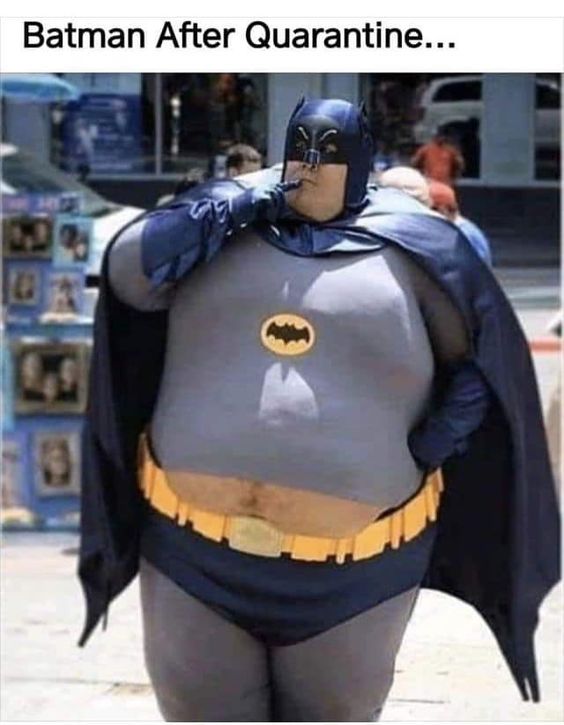 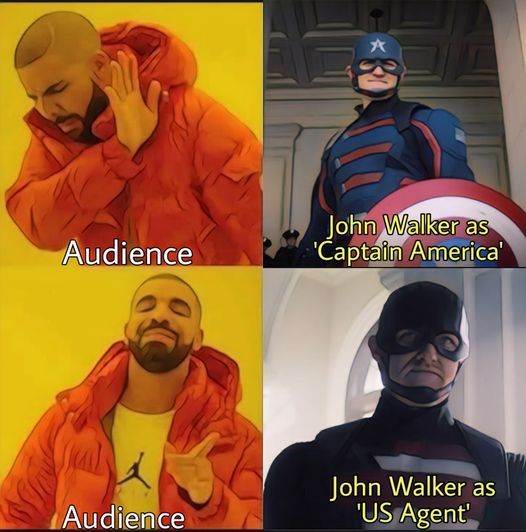 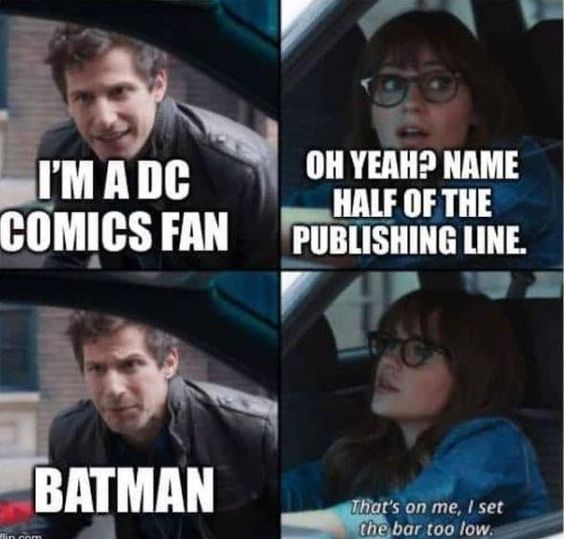 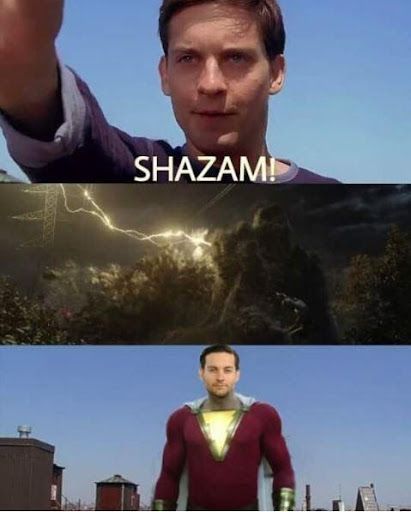 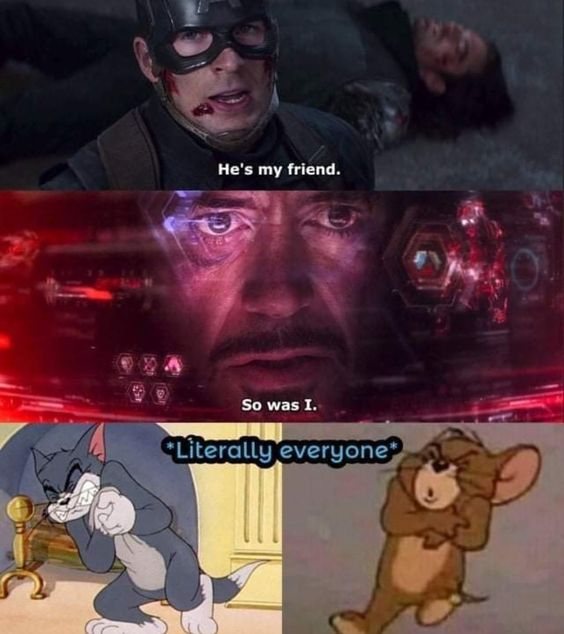 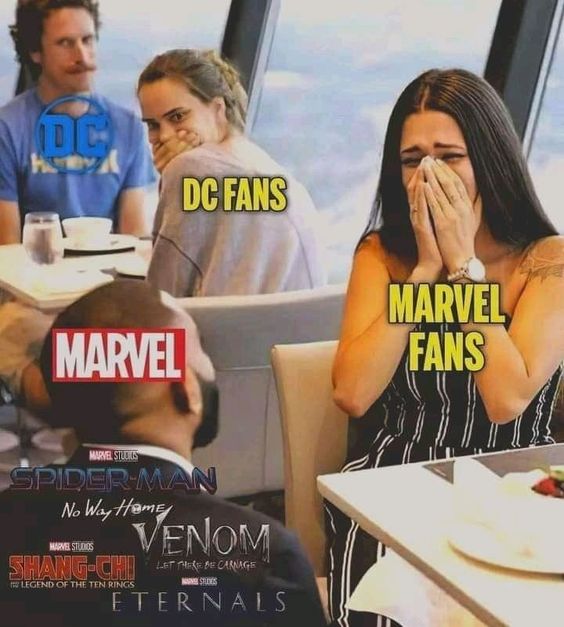 So, there you have it: the 9 Funniest Marvel & DC Memes On The Internet. To be serious, these are some of the funniest Marvel & DC Memes memes on the internet. We had a lot of fun putting up these Marvel and DC memes. So, what do you think? What did you think of these Marvel and DC memes? Are you looking forward to seeing the film? Please let us know in the comments section below. We’ll see you in the next post, guys, but don’t forget to keep reading Animated Times, your one-stop destination for learning more about the entertainment industry, new movies and TV series, celebrity gossip, and so much more. We’ve got your back on all fronts. Continue reading Animated Times for more.