“To Start, You Don’t Need Perfection You Need Determination.”

San Diego’s Comic-Con is one of the most significant treaties with the best cosplayers in the whole world, with thousands of fans preparing in excitement every year.
It combines both geek and pop culture while enclosing many genres and media, shown in the co-play costumes.
Well, if we talk about cosplay, it is a practice of dressing up as a character from various movies, comic books, and video games.
Most of which comes from the Japanese genre of anime manga.
Almost every year to make the comic-con a bit competitive, the best cosplay outfit’s are usually nominated to be awarded for the first three places. Several fans get excited about the various trailers that will drop during the event or the presence of their favorite celebs.
Others use this occasion to showcase their cosplay ideas and skills by dressing up as their favorite comic book characters.
The most complete cosplay outfits always receive a lot of attention from their fellow character fans.
The cosplaying is open for people of all ages, from kids to adults and elderly people.
With that being said this year in comic-con several parents dressed their adorable children in their favorite characters’ costumes.
These cosplays are all the way from cute little Goku to the gorgeous little baby Groot.
So we at Animated Times have compiled a list of 9 most adorable superhero cosplayers at comic-con ever.
Looks cute…
Let’s hop into the gallery to have a look at these cute babies in various costumes. 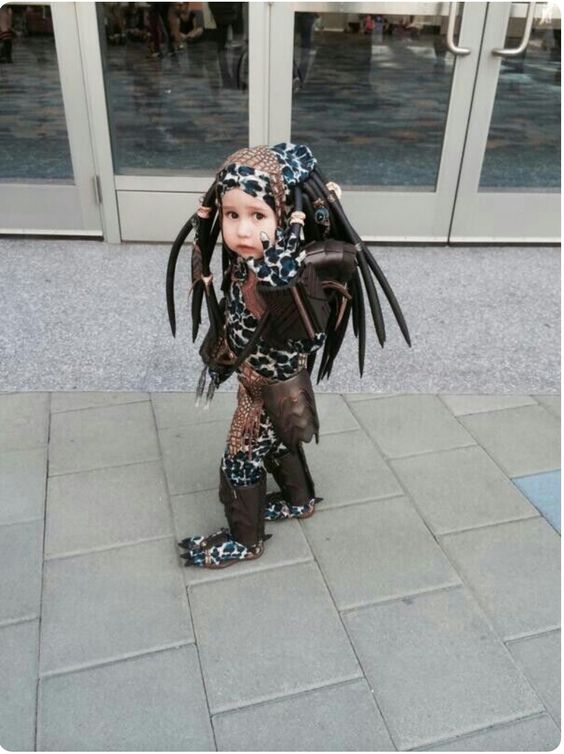 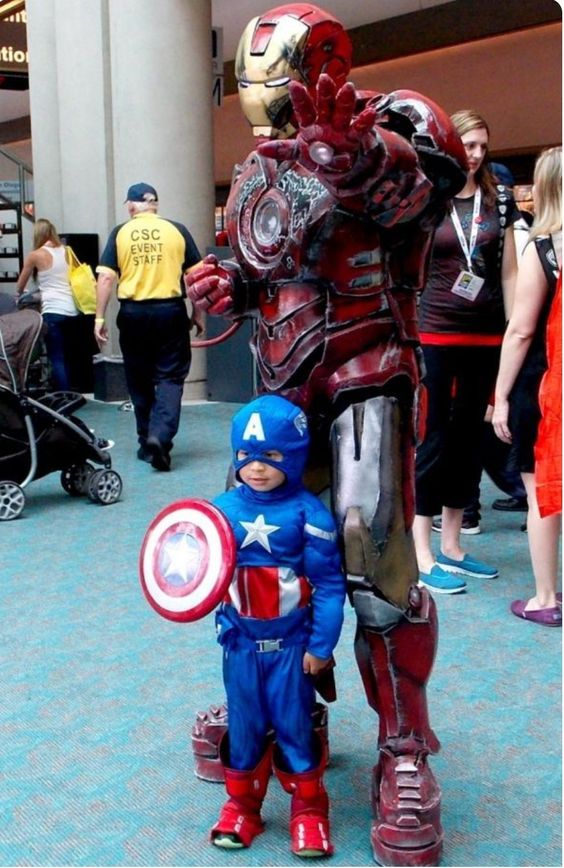 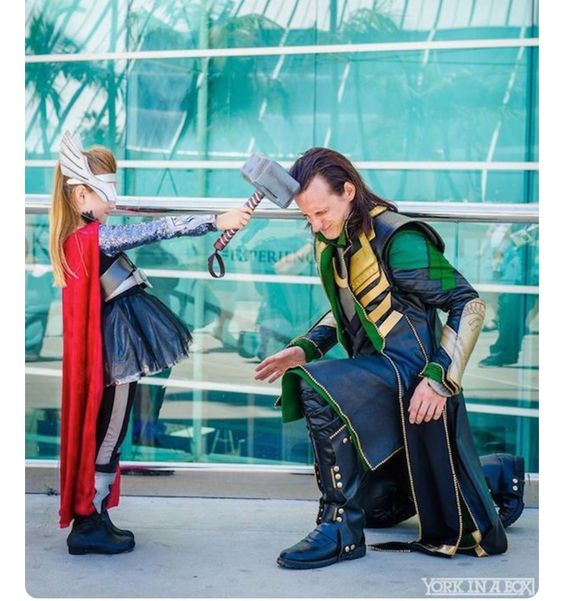 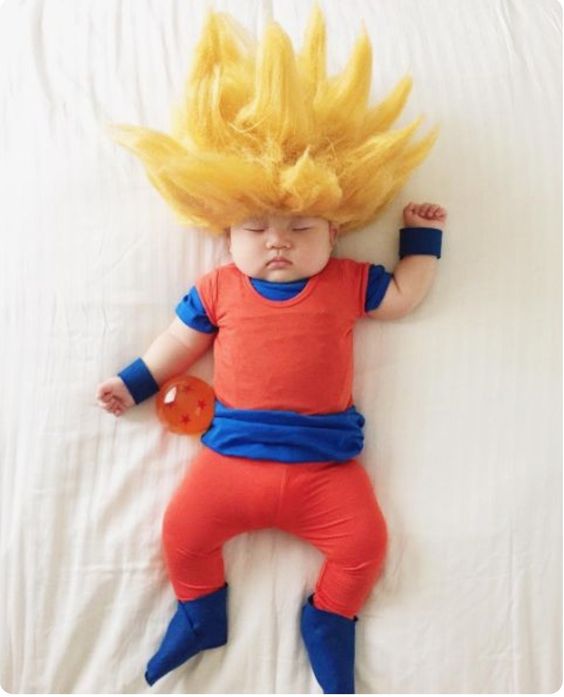 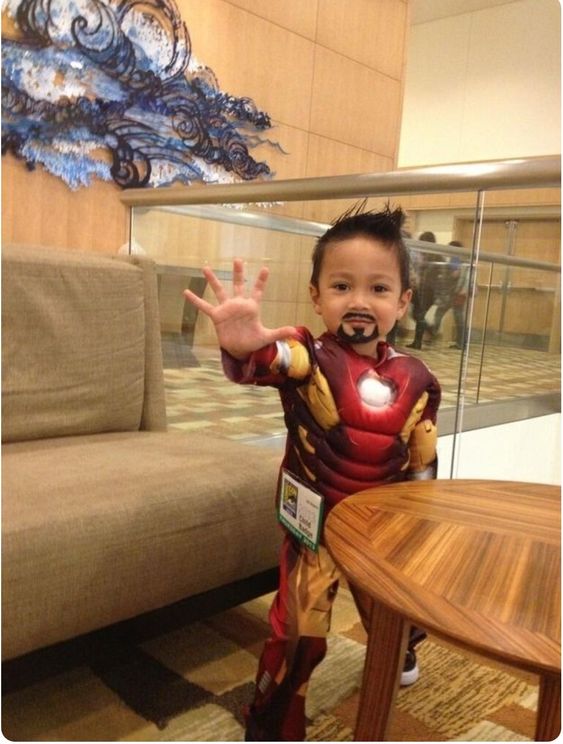 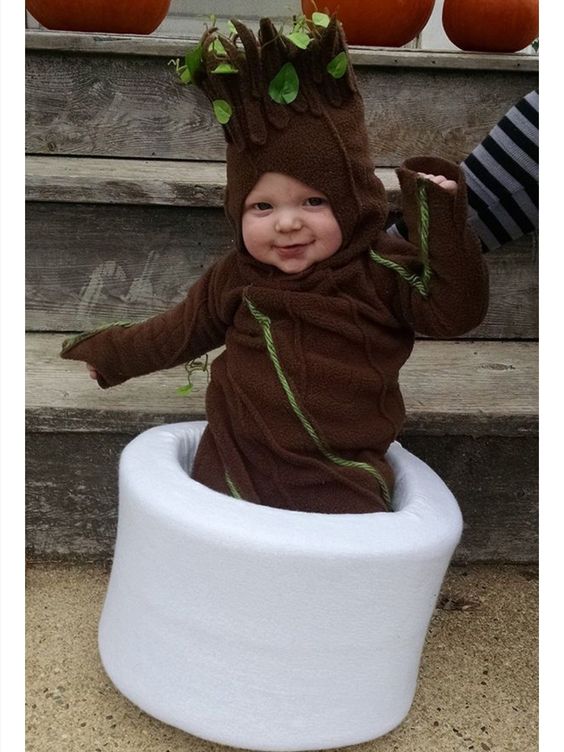 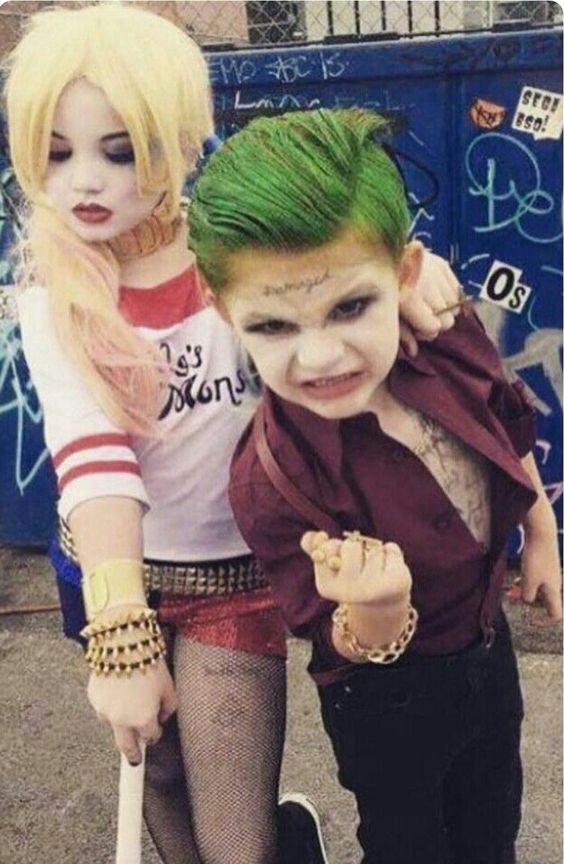 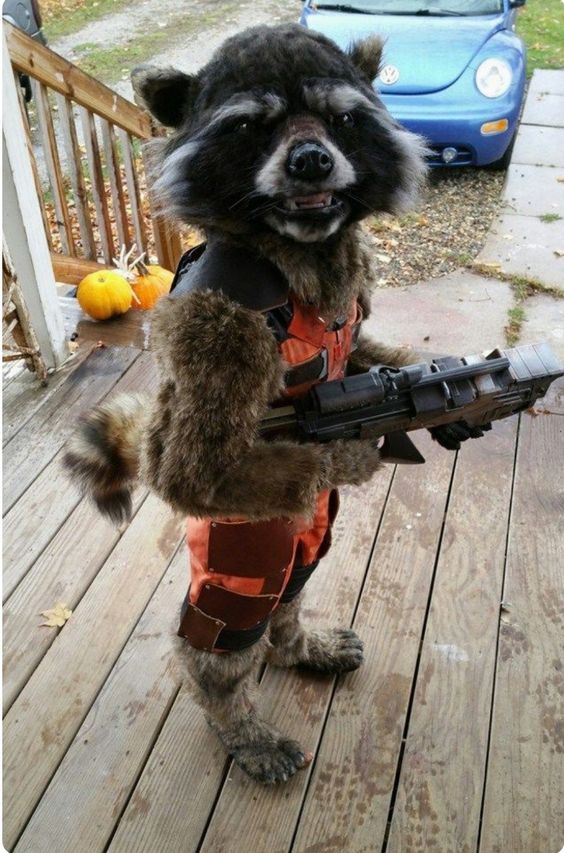 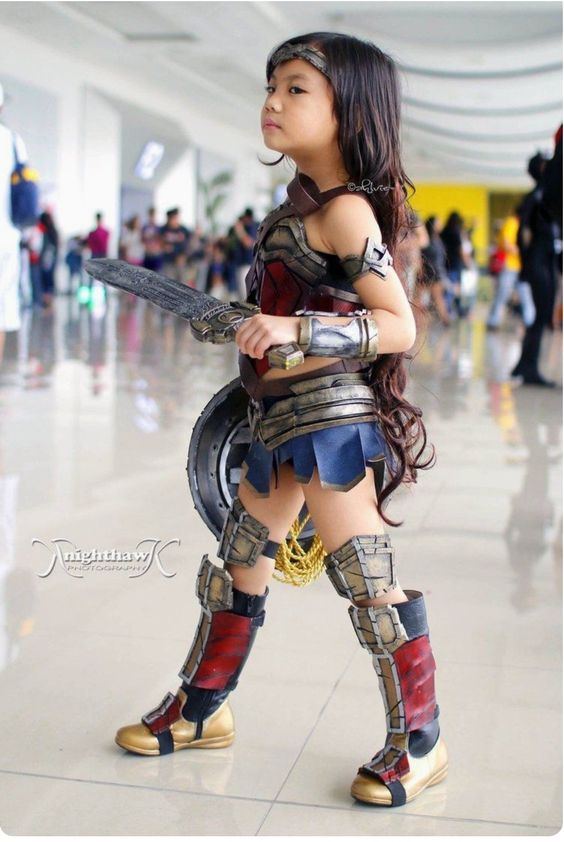 So okay, we guess that you might have been amazed by these 9 adorable cosplays and have enjoyed gazing at them

But if not, maybe try next year to have fun.
Hope you had fun reading this article.

So what did we miss?
Let us known in the comment section down below.

Do let us known who among these cuties had been your favorite.
Till then, peace out.