When it comes to Superman and Batman, they are not just any ordinary superheroes. They are much more than that. They are idols. Every fan wants to be like them. Even those who haven’t even touched a comic book or seen a movie would know these two.
And those who know a little bit about them know that Superman is destined to be with Lois Lane, whereas Batman is for Catwoman.
However, the chemistry between Clark Kent and Lois Lane is unmatched which makes them one of the best couples in the comic history. But it’s not just the chemistry. Let’s have a recap of the amazing love Clark and Lois Lane share and what makes them a better couple than Batman and Catwoman.

1. THE ONE TRUE LOVE 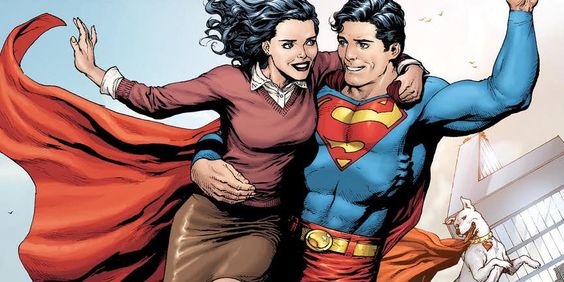 Over the years, the love partners of Batman have changed. From Rachel to Talia Al Ghul to the on and off Selina Kyle, Batman has been quite inconsistent with his love life. But when it comes to Clark Kent, he has never set an eye on anyone except Lois Lane.

2. LOIS LOVES CLARK AND SUPERMAN BOTH 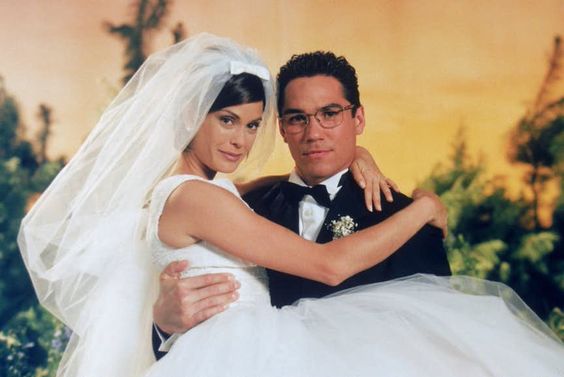 True. Lois Lane loves the journalist Clark Kent and his alter ego, the Man of Steel Superman. Superman never pretends to be a different person as Clark Kent. Just like Superman, his Clark Kent version lives an innocent and simple life in the farms.
Batman on the other hand is a completely different prick when he takes off his mask.
And it is the Batman side of him which pleases Catwoman.

3. BEING THERE FOR EACH OTHER 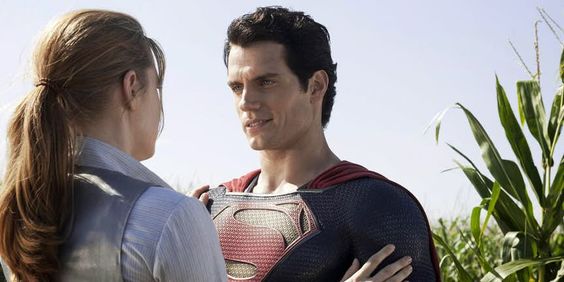 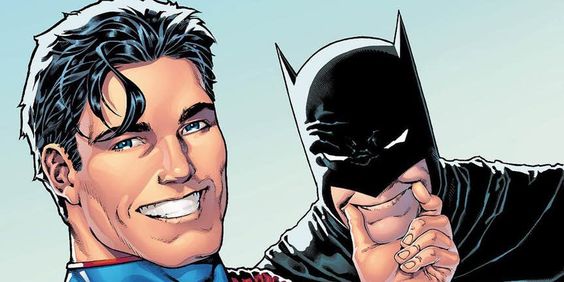 Superman is a natural happy guy. Batman is all about darkness and brooding. And that is one of the major reasons why Catwoman and Batman have never lasted much. Superman being cherry and optimistic has really explored his relationship with Lois Lane.

One of the major reasons for Batman and Catwoman being on and off is backstabbing. First of all, the couple is unable to decide whether they are working together or against each other. Catwoman has betrayed Batman on a number of occassion. But no such incident has come out in Lois and Clark’s relationship.

6. LOIS IS THE DRIVING FORCE 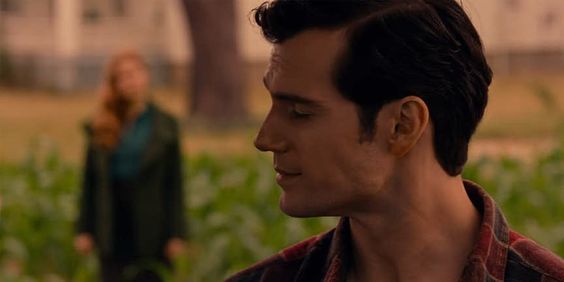 This could be best seen in Justice League. Superman was lost. He was wondering who he actually is. And at time, it was Lois Lane who made him feel why the world needs him. Lane has always been the driving force for Superman. Batman and Catwoman? Well, most of the times they are the trouble makers for one another.

7. THE MAN AND THE REPORTER OF STEEL 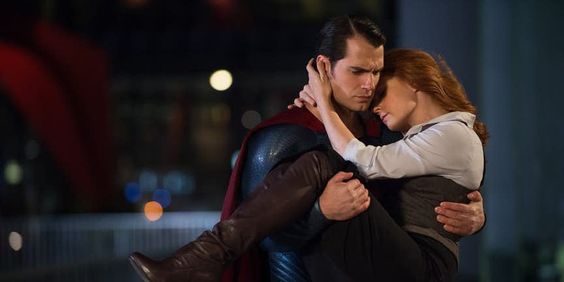 Just like Superman is the Man of Steel, Lois Lane could be regarded as the Reporter of Steel. Fearless and bold just like Superman. Her sharp wit and intellect have always been a great asset for Superman. 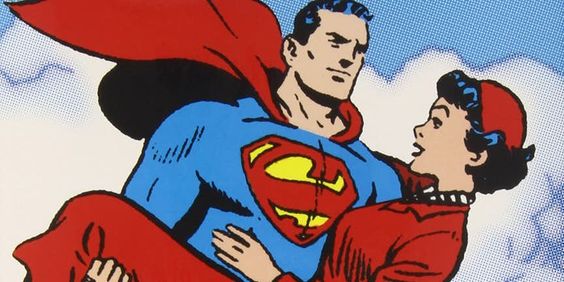 A lot of you might disagree to this fact. Well, yes. In most of the stories Lois Lane did fell for Superman first. However, in the latest history Lois Lane started dating Clark Kent and then found out that he is the Man of Steel. 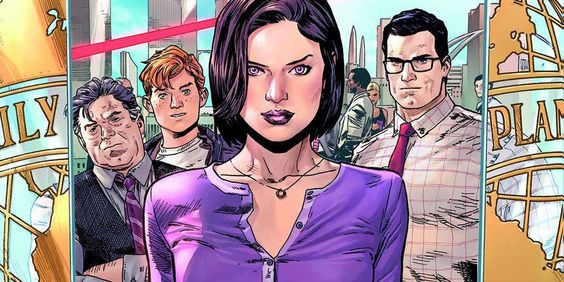 Yes, and this is what make the couple special. Both of them are there for each other in need. But none of them needs each other. Lois Lane is beauty and bold reporter. She is fearless enough to go to any heights for a proper news. She has never been afraid of taking out the bad guys by her journalist skills.