A testimony to how great Marvel makes their movies in the Marvel Cinematic Universe is how eagerly the fans wait for the next one. They manage to satisfy us just enough to start craving for the next one immediately. The best example of this is Avengers: Infinity War. The film was so hyped up that fans expected more than any movie could deliver. And yet, somehow Marvel gave us something very few could complain about. The apprehensions about a disappointing movie turned to dust with a snap of the fingers(excuse the pun).

The only downside of this is that now we will have to wait for the next one patiently. All the while thinking about everything from, how the heroes plan to counter Thanos, to what happens to the team now. As we were re-watching Infinity War for the third(seventh) time, we realised that there were a lot of great moments that made us pause the movie and discuss or think about. So, we came up with 9 scenes that will make you pause and think. 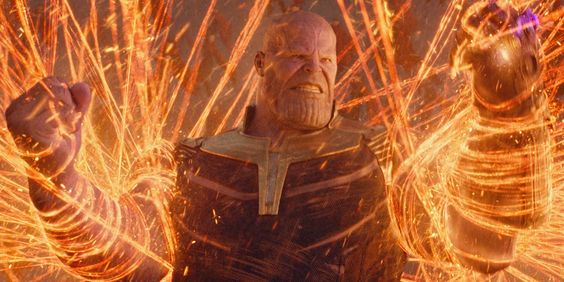 Fans rejoiced when Disney and Fox’s merger was finally approved. It paved the way for more franchises like the X-Men into the MCU. However, serious fans who were paying attention soon realised that Infinity War had already sneaked in some references.

When legs popped out of Spider-Man in Infinity War, fans almost started drooling. This was because those legs were from the famous “Iron Spider” from the first “Civil War.” While the MCU Spidey does not use them as much as his comic counterpart, it pleased fans greatly.

Not only was this the first appearance of Stormbreaker, it also shows how much trouble Thor went to creating his famous weapon. This makes it sadder to watch when Thor, in a moment that should have been his victory, misses out on killing Thanos fails in and avenging those he lost and save everyone else.

Thanos almost mockingly comments that Thor should have aimed for his head. Thor was so close to victory. 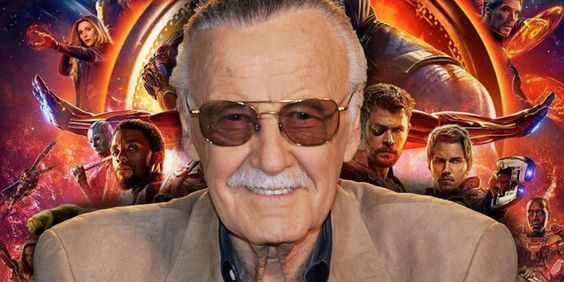 Every Marvel movie has to have a Stan Lee cameo. When he is not doing Stan Lee stuff or doing cameos in Marvel movies, he does cool stuff like popping into the Teen Titans Go movie.

In Infinity War too, Stan Lee is seen as Peter Parker’s school bus driver. It gets funnier when we are made aware by him himself that he is pretty jaded about the attacks on New York. 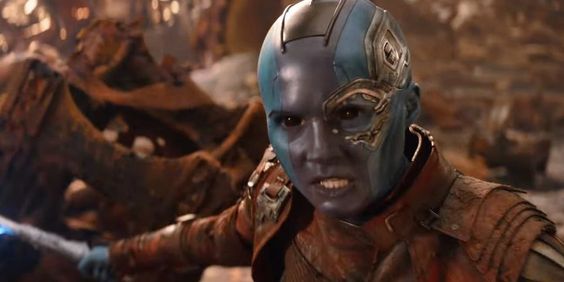 To the surprise of fans, Infinity War had a lot of references to the canon. One of these involves Nebula, and it’s quite a major one.

The movie shows us Nebula being pulled apart by Thanos. This scene can be easily related to the comic moment when Thanos turns her into a living zombie suffering in constant pain. The comic Nebula eventually takes the Gauntlet from Thanos and becomes a threat to the universe. 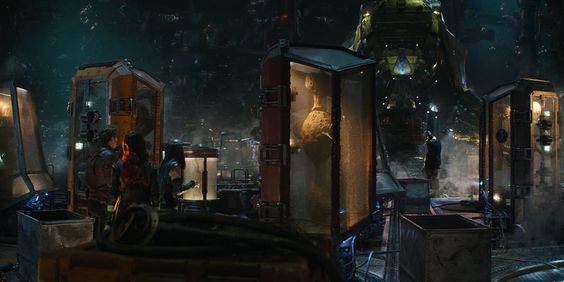 Although the Infinity War had a lot of cool cameos and Easter eggs, possibly the best and funniest one was the least expected. It was none other than Tobias Funke from the cult classic TV show Arrested Development.

If you look a little closer, you’ll notice Tobias inside The Collector’s collection. He looks like just another strange alien, except he is blue in colour. An obvious nod to his famous line from the show- “I blue myself.” 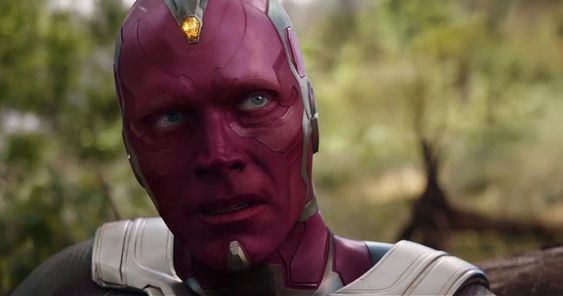 Not part of this list because of its coolness factor, this entry is because of its canon relevance. When Vision’s stone is pulled out by Thanos he loses his colour and turns greyish. As it turns out, this matches up with his comic appearances. 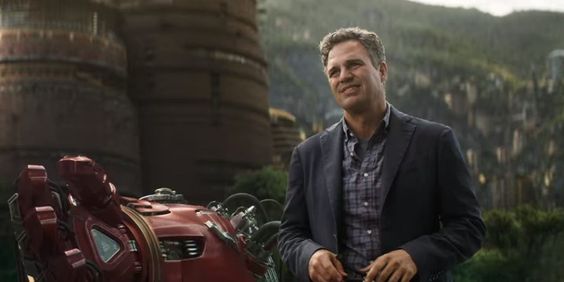 When Hulk is teleported by Heimdall with his last act, he crashes over at Doctor Strange’s place, quite literally.

Not only is Banner’s pure terror captured quite brilliantly, this scene is also a nod to the moment when Silver Surfer crashes on the earth to warn the heroes in the comics.

9)Cauldron Of The Cosmos 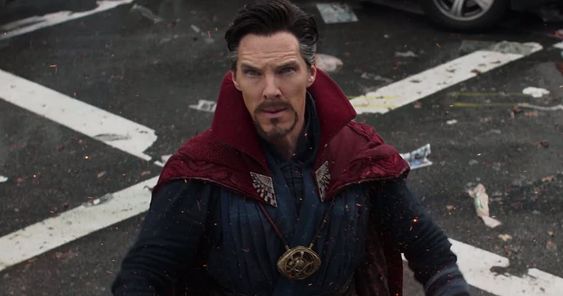 Another fan-pleasing moment was when Strange and Wong walk past a simple looking cauldron. Comic fans will appreciate knowing that this is the Cauldron Of The Cosmos.

This relic gives sorcerers a look into the past and other realities. At one point in the movie, Tony Stark almost leans on the Cauldron before being pulled back by Doctor Strange with his Cloak of Levitation. 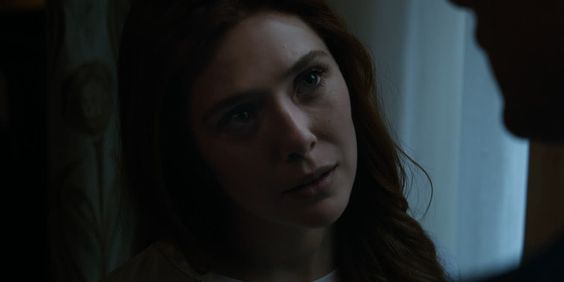 Apart from a few jokes here and there, the whole theme of Infinity War was quite grim. Of course, there are a few great jokes hidden too.

In one of the early scenes, when Scarlet Witch and Vision are sneaking around in Scotland and are attacked. If you pause at the right moment on the streets, there is a sign that reads “we will deep fry your kebabs.” This mocks both, the Scottish tendency to deep fry everything, and Scarlet Witch’s assorted voodoo powers.