The Hulk is one of the most fascinating characters of the Marvel Universe. The Green Goliath is one of the more visible faces of the Marvel universe, but a number of his actions seem out of place and weird. While some deal with the myriad of issues that Banner has to deal with, there are some that just push the boundaries of what you would consider decent. Add to that the very real stories of She-Hulk, Red Hulk, She-Red-Hulk, Skaar and Amadeus Cho. At first it was just the cousin She-Hulk, but then the red versions of both cropped up. There are also Hulk’s children on the planet Earth as well as from the alternate reality of Planet Hulk. There are lots of weird things that have happened with Hulk on Earth as well as during the two World War Hulks. Here are the creepiest:

1. Banner’s rage is a product of childhood trauma: 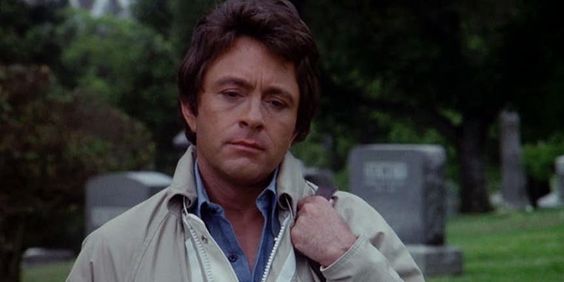 The story behind Hulk’s rage issues were only discussed in Incredible Hulk#262. One could guess there was a deeper problem there, but one would not have guessed that it would be so horrifying. Brian
Banner, Bruce’s father, had long abused his son physically because he thought there was something broken with the boy for being too smart. Brian ended up killing Bruce’s mother when she tried to stand between him and her son, and Bruce later killed his father while defending himself. Given all these issues, it is not really a surprise that he has problems dealing with rage. 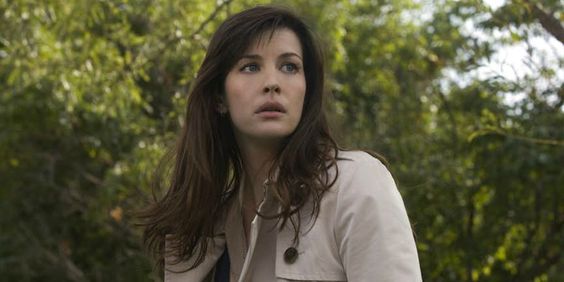 During the Incredible Hulk#168, Hulk’s wife Betty Ross turned into something known as Harpy. This stuck only for a couple of issues, but this was used by the government to get a hold on the Hulk. After the events of World War Hulk, to keep him contained at the Gamma Base, the government created an army of robots with Betty’s Harpy face on them.

3. He was the one who made the She-Hulk: 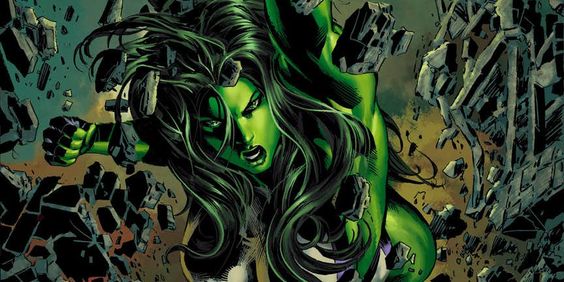 Jennifer Walters, Bruce’s cousin, had been shot and dying and in order to save her, he gave her a blood transfusion. It is an obscure fact but Hulk’s blood has a healing power. However, it did turn her into the She-Hulk. 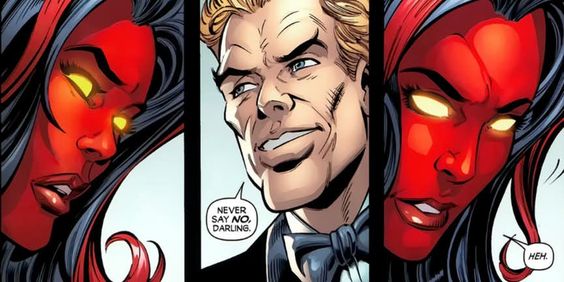 Bruce once created a serum from adamantium that would cure all Hulk like creatures from their gamma radiation induced changes. However, Rick Jones and Banner trick Betty Ross by putting the serum in her food and taking away her powers without telling her.

Bruce Banner was stuck in a blast of gamma radiation when he first transformed into the Hulk. However, gamma radiation continues to form inside his body everytime he turns into the Green Goliath. This
makes him not just powerful but also a potent threat to public health on the level of dirty nuclear bombs. 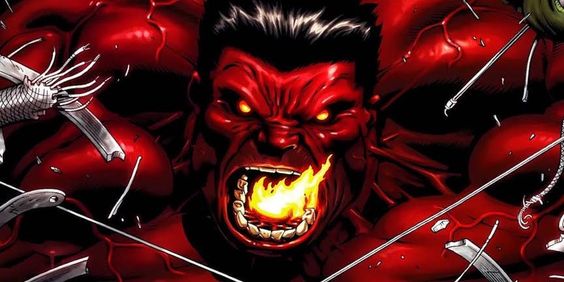 While the Hulk emits gamma rays, the Red Hulk emits more and more radiation as he gets angrier. If you anger him enough, his skin will be set to fire and he may eventually explode. As far as members of the Hulk family go, Red Hulk is the most downright dangerous person.

7. Hulk’s son Skaar was born after his mother died: 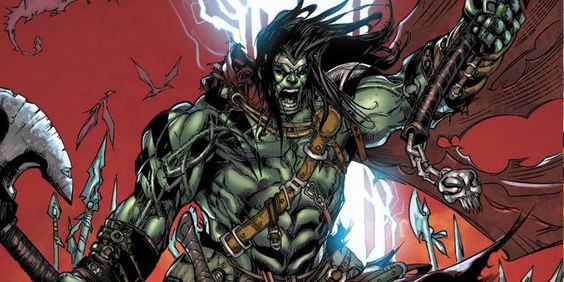 This is one of the weirdest storylines in the Hulk folklore. Hulk had a wife Caiera on the planet of Sakaar, but the planet was destroyed along with his pregnant spouse, sending the Hulk in a fit of
rage back to Earth where he sought to destroy anyone responsible. Meanwhile, back on Sakaar, Hulk’s child is born in a cocoon. He is taken in and taught to survive and kill and eventually seeks out vengeance on his father for apparently abandoning him.

8. Can suck the energy off of each other: 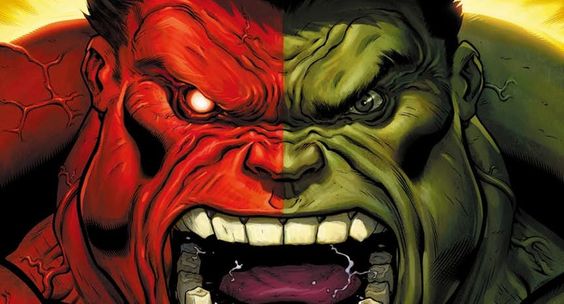 This is a weird thing between the Hulks – they can absorb the energy that is being emitted from each other’s bodies. Red Hulk has little control over what he is absorbing – he once dipped into the Silver Surfer’s pools of power. The problem with that is the excess radiation causes him to burn out. Hulk has more control and can seek out the gamma radiation that powers the Hulks. This is the reason that Hulk can disarm the Red Hulk by sucking the gamma radiation out of him. It is also often shown that the Hulks can grow in strength from each other by absorbing each other’s radiation. 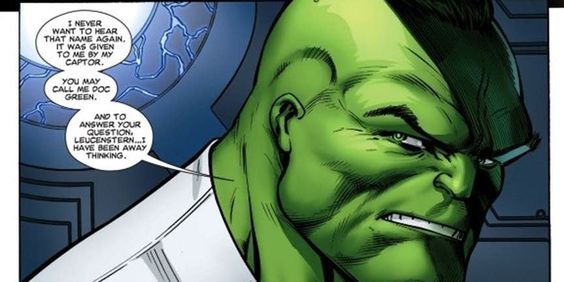 After being shot in the head, Tony Stark used the Extremis virus to help bring Banner back to life. He came back a much more intelligent man, and decided that he needed to get rid of all the Hulks in the world. He succeeded in doing that with Rick Jones, son Skaar as well as the Red She-Hulk, Red Hulk and the Hulk Corps.