When Batman v Superman hit the theatres two years ago, everyone thought that it would be a high of the superhero era. Batman and Superman are two of the most liked superheroes of all time, and they have a very famous dislike for each other. However, the movie was a grave disappointment, not just for the critics but also for the fans. Not to say that the movie’s poor run caused DCEU to get off to a struggle, something that the Wonder Woman could not correct and has carried over to the first Justice League movie. Here are the worst things about the movie, taken from the theatre cut that most people saw on the big screens: 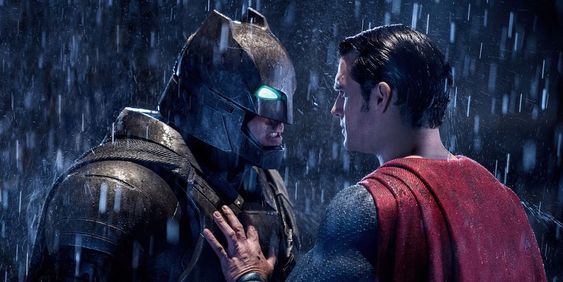 This was a question that was on everyone’s mind. If Superman and Batman are really so intelligent, why do they not just talk for once. The antagonism between the two is legendary from the comics, but it is always well set up. In the movie, all it seemed was Lex Luthor could trick the two into doing anything for him. And Superman holding back information about his mother being kidnapped to Batman is beyond silly. Overall, one questions who was writing the movie.

2. Superman in the grey zone: 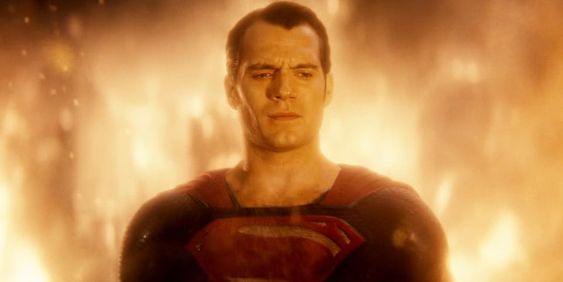 While Henry Cavill’s Superman is shown to be asking the question of whether he should be Superman or just Clark Kent, he is also shown to be out there in the world crossing the line that Supermans do not cross. The Superman is often the unrelenting and super powerful boy scout so one does not understand Zack Snyder’s logic for having him throw a man through walls in the opening seconds.

Lex Luthor’s files on all the members of the Justice League have the perfect logos that will become iconic with the as yet undiscovered heroes of the DCEU. While it is understood that the scene meant to show who the files were for, it just seems silly that he would use these colorful and as yet unrevealed logos to depict data on each member. 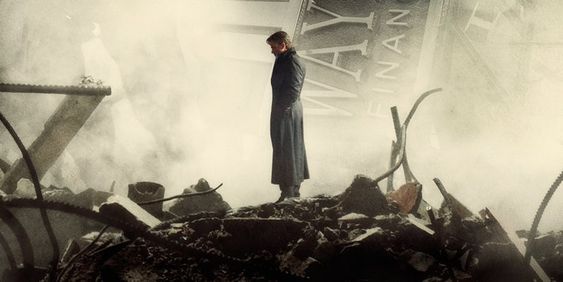 When Superman and General Zod are fighting in Metropolis, there is a very frustrating opening scene when Bruce is attempting to get to Wayne Tower. All the employees are shown to be inside the building even though the world outside is burning. Bruce has to call before anyone starts leaving the building. Again, who was writing this thing?

5. Lex Luthor is not convincing: 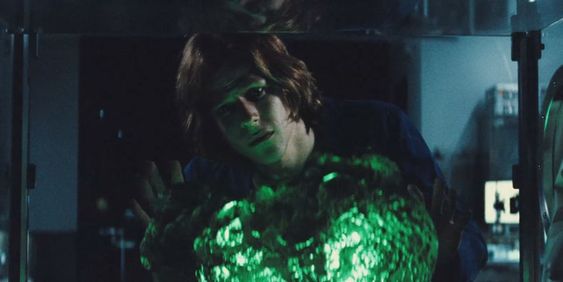 This was supposed to be a new version of the feared and hated Superman villain. The plan that Lex has is weird, to put it one way. He framed Superman for bombing of the Senate, for the shooting in Africa and kept needling Batman that he did kill a lot of people in his fight against Zod, even though he was only trying to protect people. Then he kidnaps Superman’s mother to force him to go against Batman. If the two don’t fight and end everything as he likes to point out, he releases a huge monster. Why is the plan so complex even though his motivations are so thin? We don’t know.

6. Dreams of the Dark Knight: 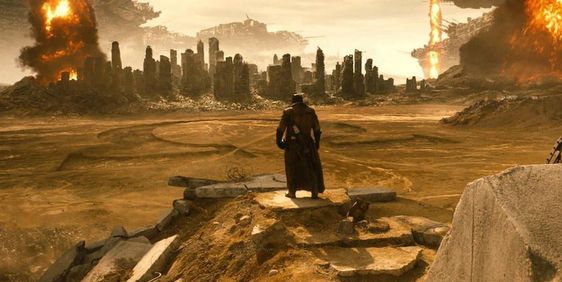 Batman dreams of a post-apocalyptic future in which Superman rules the world along with his secret police. There are parademons everywhere and there is a naked reference to the Superman villain Darkseid. While this is clearly a setup for the sequel one may wonder why this was put in the movie. Does it mean Superman and Darkseid get together and destroy the Earth? It is not clear.

7. Does the world hate Superman?:

This is something that again never made sense. The world hates Superman for being too powerful – this was the setup for most of the first part of the film. However, after he loses to Doomsday, suddenly everyone is on his side? The Justice League film is worse as it pretends like he was always the hero everyone wanted. The sudden shifts in the tone of the movies is silly. 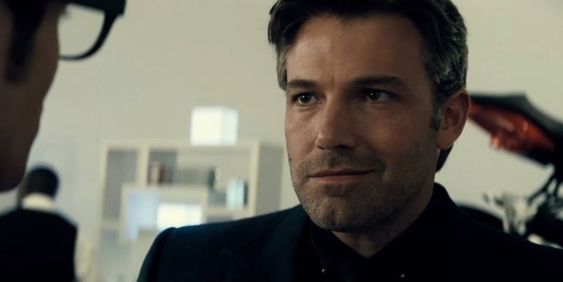 This was another silly plot loop. Why does Clark Kent, the journalist at Daily Planet, need to ask someone on the street who Bruce Wayne is? He works for the Daily Planet and he must have seen Wayne
somewhere on the news, his company logos somewhere. It just does not seem plausible and again feels like bad writing. 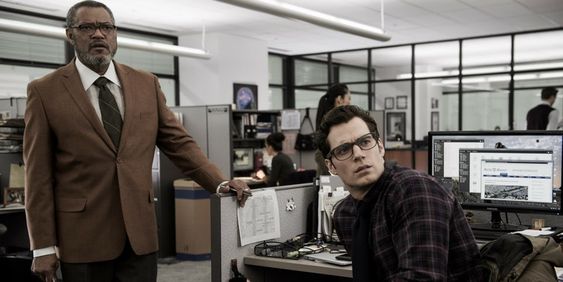 If you have been to an actual newsroom, you will realise that the Daily Planet’s newsroom is a weird joke. Perry White shouts out headlines to the journos, there is no specific assignment to anyone and he wants to cover sports over Batman’s actions in Gotham? Why would a newspaper operate like that? If it is does, wouldn’t its subscriptions really suffer? For that matter, Clark Kent is not there most of the times and nobody seems to mind.