As Infinity Saga came to an end, audiences were blessed with few beautiful moments which showcased the MCU squad passing the torch down to the next generation of heroes. Considering the franchise has lasted over a decade, these moments were bound to happen.

1. When Ancient One Named Doctor Strange The Sorcerer Supreme 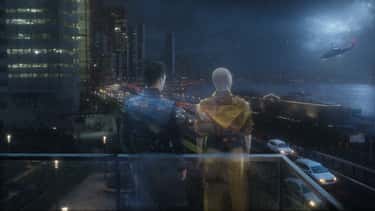 When the Ancient One was dying in the hospital room, she took a quick break from fighting death to have a spirit conversation with Doctor Strange. She gave him one of the best pep talks in the MCU and named him the Sorcerer Supreme after her death.

While Thor was struggling with PTSD and playing video games it was Valkyrie who stayed strong as a leader of their people. Thor realised he wasn’t ready to lead his people and decided to pass the crown to someone who was fit to wear it.

The note that Tony Stark left to Peter Parker was ” For the next Tony Stark”. They both had one of the best mentor/ mentee relationships in the MCU so it was a heartwarmingly touching moment to see Tony admit to Peter that he trusted him as his successor.

4. Hawkeye Made Scarlet Witch an Avenger 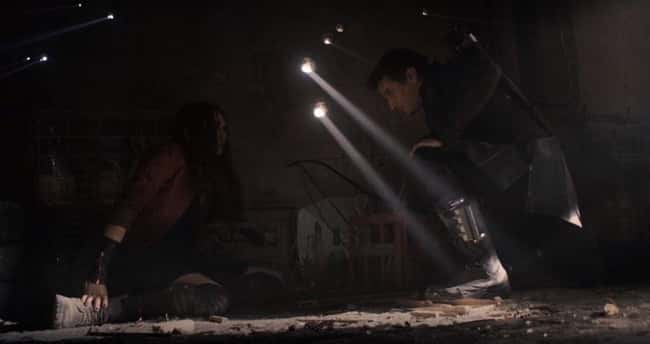 At the end of Avengers: Age of Ultron, Hawkeye went into retirement and Scarlet Witch joined the Avengers full-time. During the middle of battle of Sokovia, Hawkeye gave her a pep talk and said if she decided to join, it wouldn’t matter what she had done or who she had been, she would become an Avenger.

5. Odin Passed On Asgard To Thor and Loki 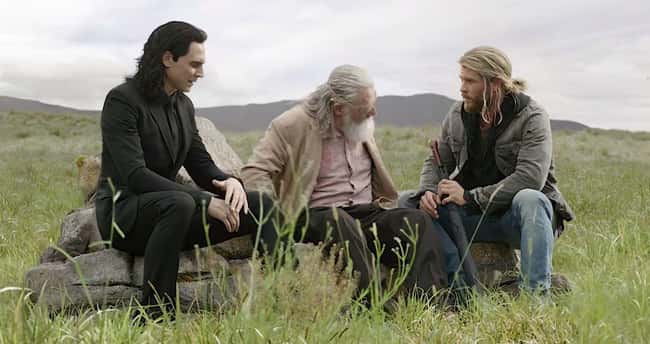 Odin passed the “torch” to his sons in the most inopportune moment possible. He told them he was on a different path now and they must face this alone. 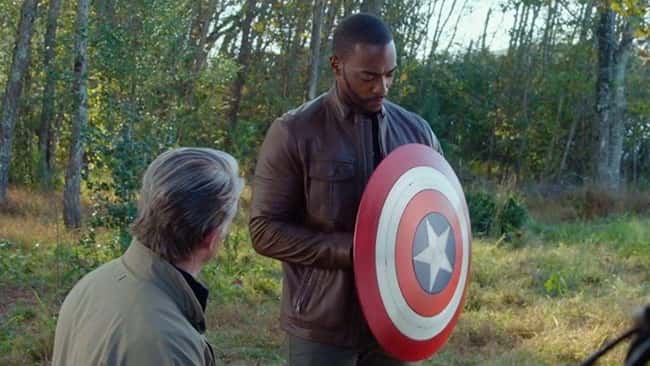 At the end of the Avengers: Endgame, we saw an elderly Steve Rogers passing on his shield to the next generation of heroes.
Steve Rogers chose Falcon as his successor. In the comics both Bucky and Falcon have worn the stripes so it could have gone either way in the movies.

In the Ancestral Plane, it was an emotional final moment between T’ Chaka and T’ Challa as the former gave his son his blessings to take over as the Black Panther.

8. Tony Made Pepper Potts The New CEO of Stark Industries 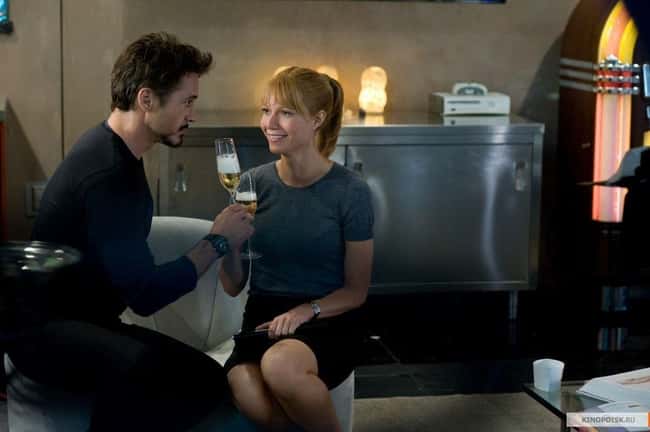 In Iron Man 2, Tony faced problems which prevented him from running his company. Pepper Potts points out his negligence and then Tony abruptly made her the CEO. He said he had given the decision a fair amount of thought and it had always been Pepper. 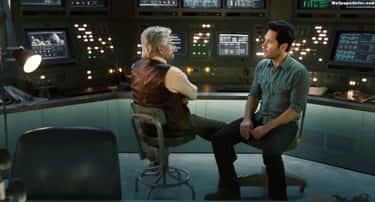 Hank needed someone to help him to keep Darren from unleashing chaos due to his hatred of the Starks. He arranged Scott Lang to burgle his home and Hank decided he was the right man for the job and trained him to become Ant- Man.