BioShock is a renowned gaming franchise of the modern era, but it has seen no new addition in years. There had been talks that something might be at work, but there was no follow-up seen. Finally, there is some real news out on this. 2k has now officially announced the formation of a brand new studio. Cloud Chamber will be working on a new BioShock game.

Cloud Chamber Now In For Lead

2K has announced that developers Cloud Chamber are officially working on a new BioShock. Cloud Chamber is a relatively new studio, but one that has some decent talent attached to it.

“As we continue growing our product portfolio, we remain inspired by opportunities to invest further in our valuable IP, great people, and their collective, long-term potential,” said David Ismailer, President of 2K, as part of the press release announcing the new company and game.

Cloud Chamber Is Excited To Work On BioShock

Cloud Chamber will now work on a new project in the BioShock series. The official press announcements had made this clear.

Kelley Gilmore said: “We founded Cloud Chamber to create yet-to-be-discovered worlds – and their stories within – that push the boundaries of what is possible in the video game medium. Our team believes in the beauty and strength of diversity, in both the makeup of the studio and the nature of its thinking. We are a deeply experienced group of game makers, including many responsible for BioShock’s principal creation, advancement and longstanding notoriety, and honored to be part of the 2K family as stewards of this iconic franchise.”

What are your thoughts about this new game development studio? Will it be able to do justice with the BioShock franchise? Let us know in the comments below! 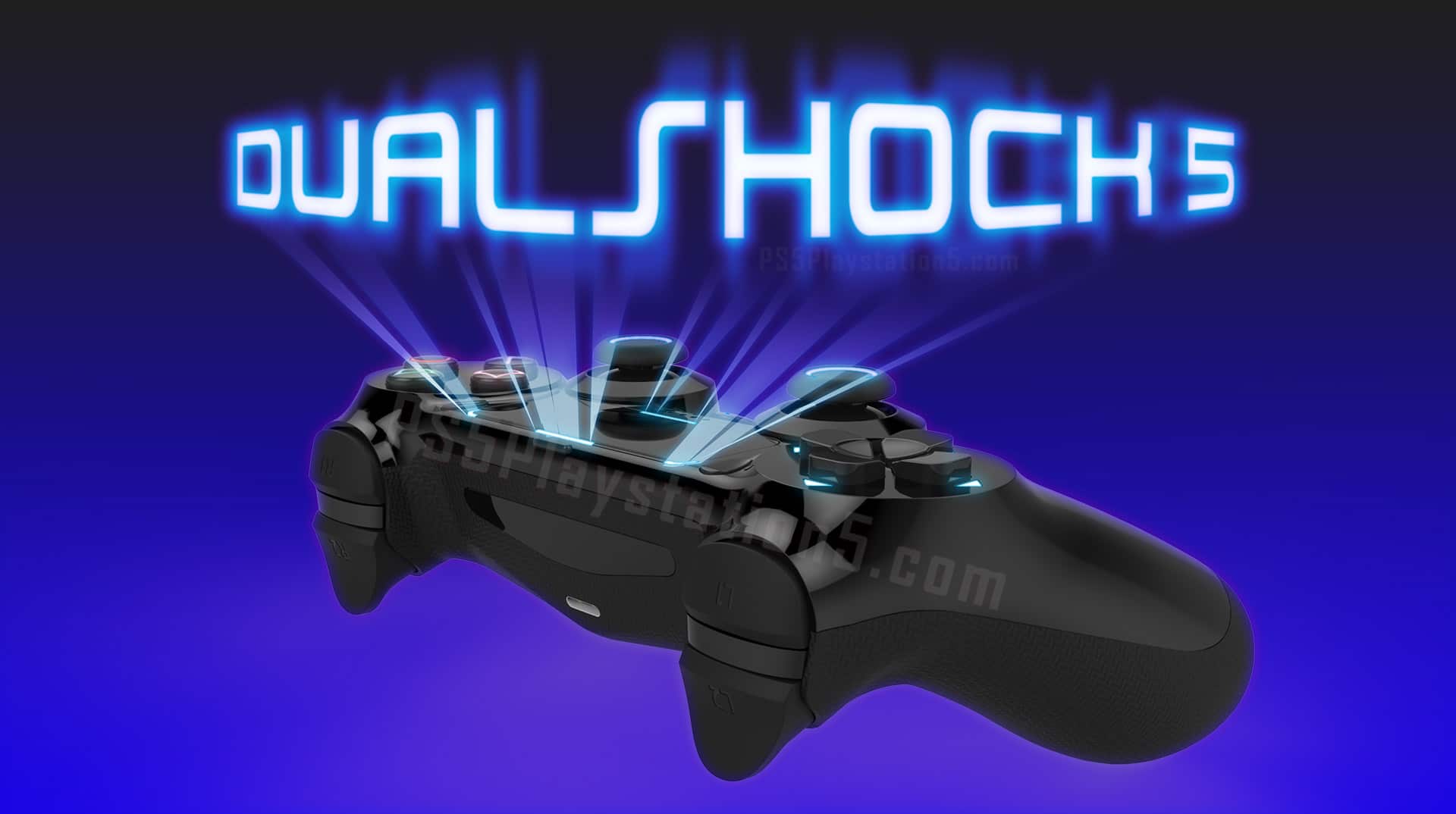 Read More
This week, an animation and media company has connected animator and director Kevin Bao, who is supporting PlayStation…

Read More
Due to a massive sale being currently hosted by the PlayStation Store, PS4 users can purchase five games… 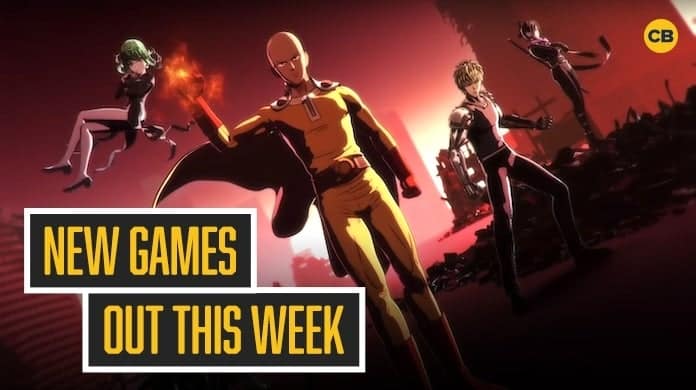 Read More
As February comes to an end,  March flood is ready to drown us in too many games to… 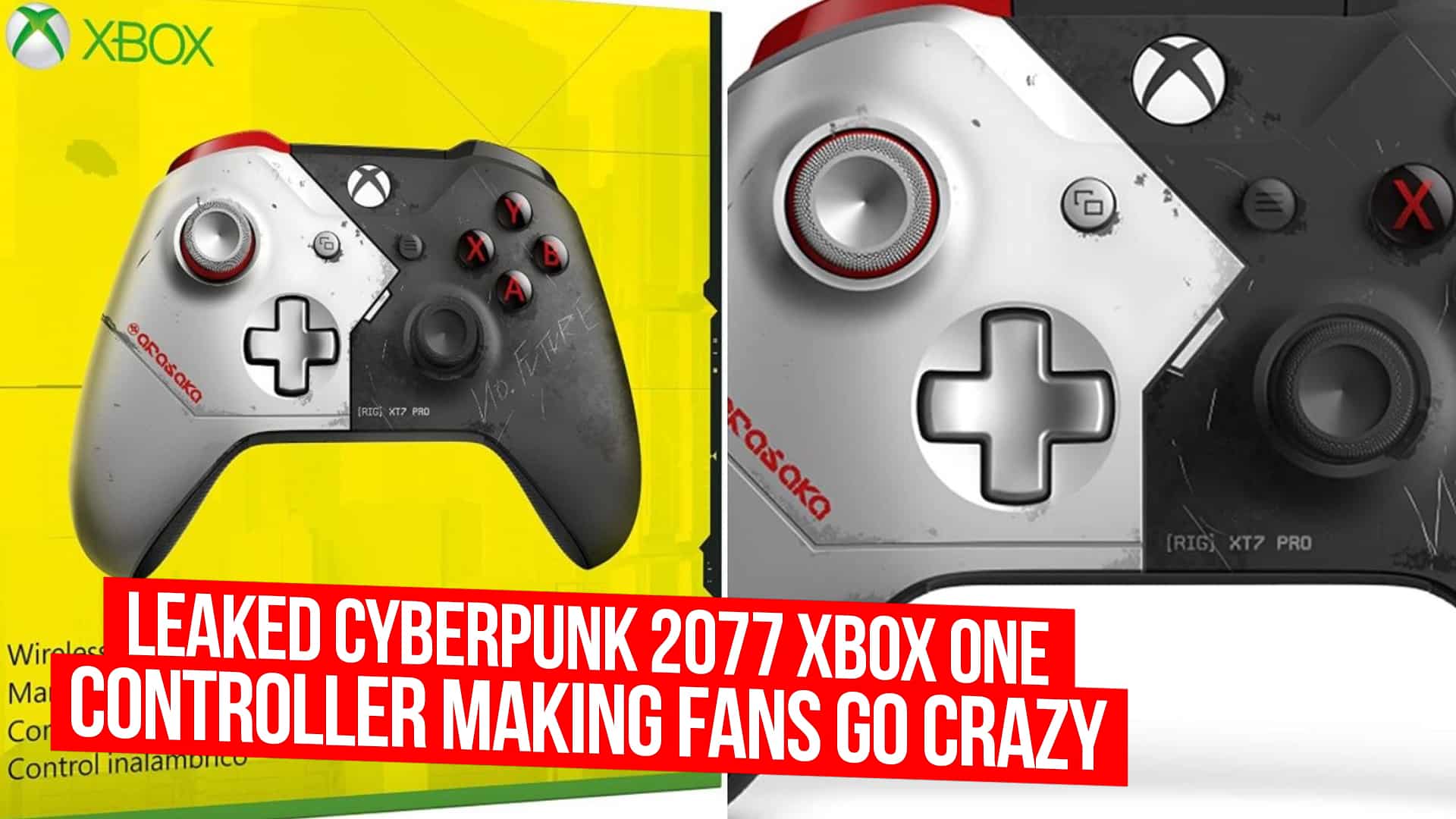 Read More
In the past couple of decades, gaming companies have reached new peaks. Many modern gaming Technologies like holographic…