Jared Leto’s Joker is getting a shot at redemption as he is confirmed to return in Zack Snyder’s Justice League. All of the footage that he shot for Suicide Squad was mostly doctored or left on the editing room floor. But now, all that could change as with him comes back the story arc that Snyder and Ayer were originally setting up for Joker and Batman. Rumors suggest that Joker’s appearance in the upcoming HBO Max miniseries might further set up a solo series for Ben Affleck’s Batman on the streamer. And now, those rumors seem to be coming true with a new fan theory that Snyder has possibly confirmed.

What you see above is a theory that was posted on the Vero app. For those who may not know, this is the app that Zack Snyder has single handedly been keeping relevant. You could even call it “The Snyder App” and nobody would argue with that. Anyway, Snyder has liked this theory which shines light upon the history of what may have happened with the first Robin. It has been confirmed that Robin (Dick Grayson) died at the hands of Joker. That’s what made Bruce Wayne lose his compassion and turned him into a brutal vigilante. But according to the new theory, Joker killed Robin and burnt his body within the Wayne Manor itself. This is why Bruce abandoned his home. 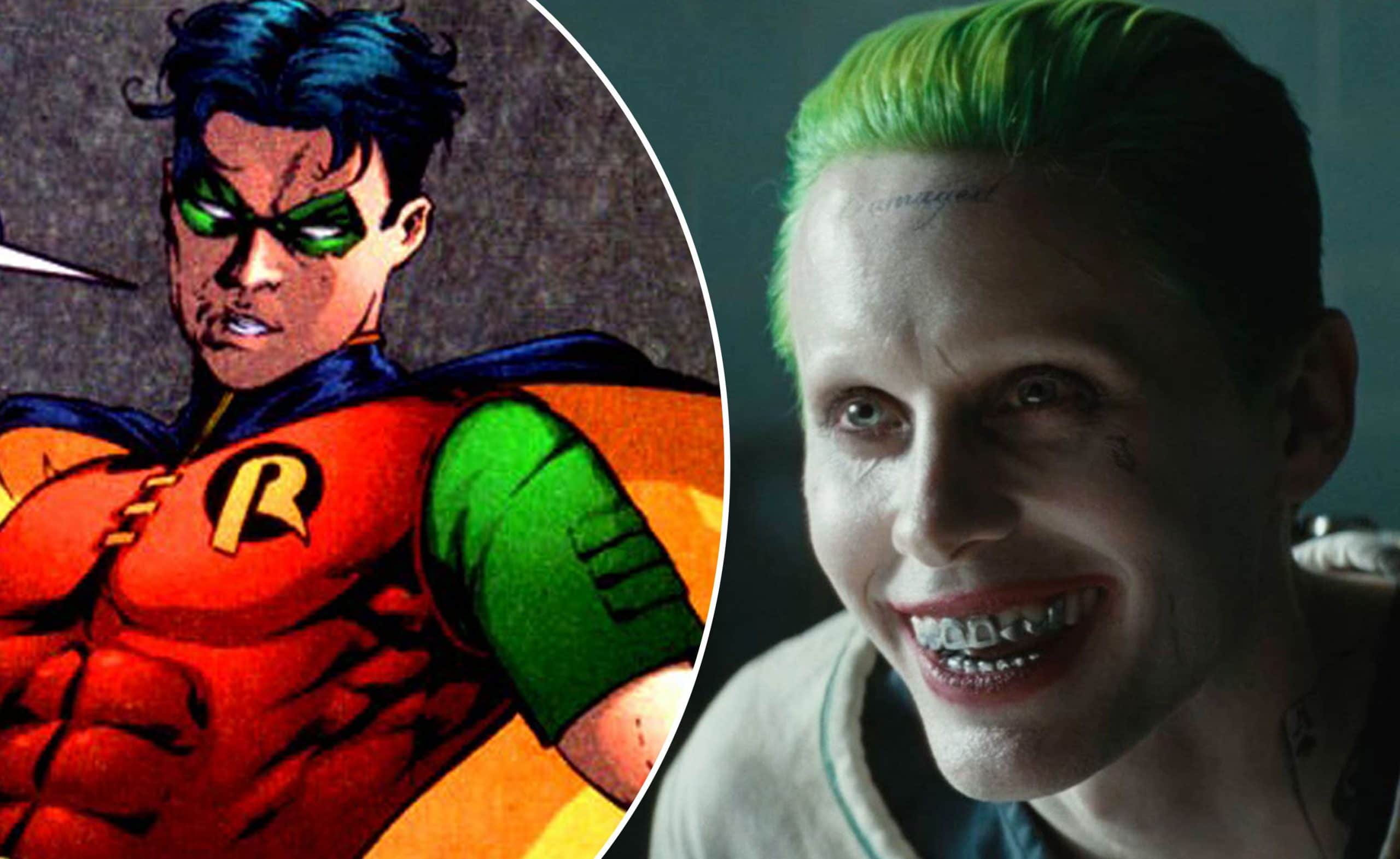 The theory further continues to state Joker did this because he knew about Batman’s secret identity. It was a sole attempt to torment Bruce. And yes, he chooses not to reveal Bruce’s secret publicly like Mysterio did in the MCU, because he enjoys the crazy and twisted back and forth relationship that he has with Batman. He just doesn’t want it to come to an end. 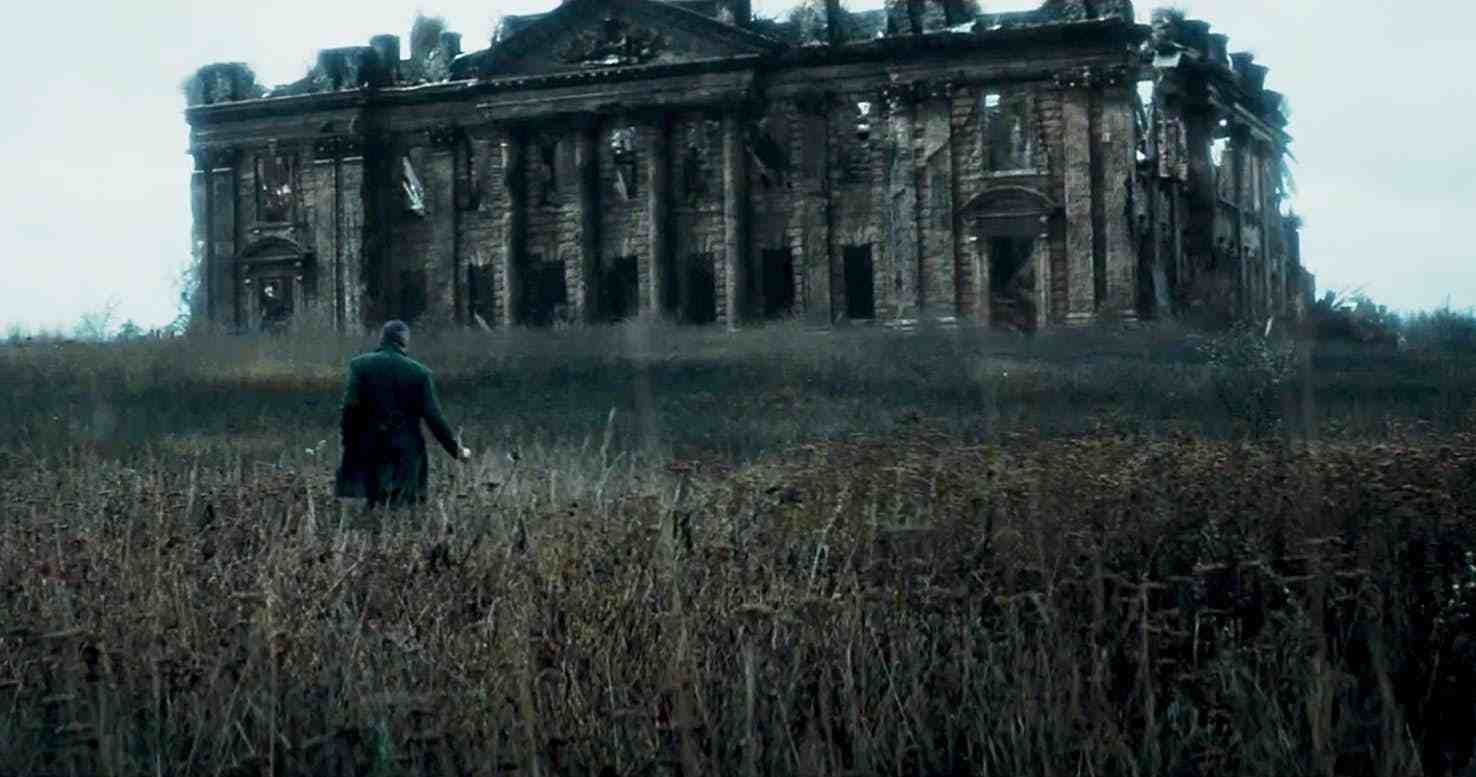 Even though Zack Snyder has liked this theory, it doesn’t mean that it will be a hundred percent accurate. It is possible that he just liked the idea that was presented in the theory. But, there’s also the possibility of it coming to life because we never really got the reason for Bruce Wayne to abandon his home like he did in Batman V Superman: Dawn of Justice. So, this could very well be that backstory and it might be explored in the rumored Batfleck HBO Max project. 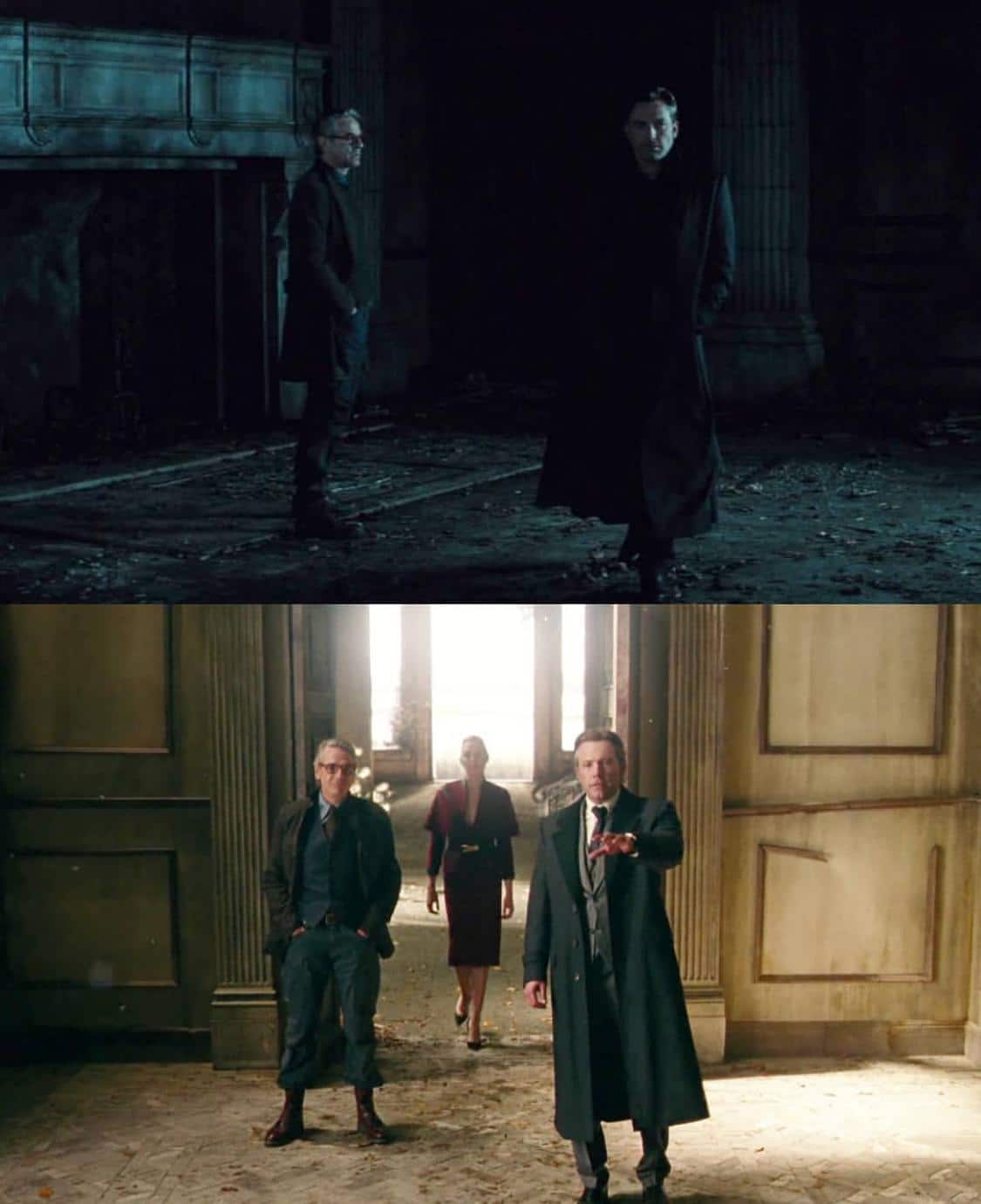 As for Justice League, Bruce’s restored faith in humanity and heroes might entice him to turn the Wayne Manor into the “Hall of Justice,” just like it was suggested in the theatrical cut of the film. Although there’s a chance that Joss Whedon was the one to add that bit towards the end of the film. Zack Snyder has promised that he’d rather burn his cut of the film than use anything which he hasn’t shot. So, this Hall of Justice ending will probably be very different. Let’s wait and see how things turn out. Zack Snyder’s Justice League arrives next year.

P.S. something amazing could be happening on November 17 as it is an important date for Justice League. So, be ready for it. Cheers.