The Director of every movie has an emotional connection with each of his films. There are certain moments in the film that hold a lot of importance to the directors. When Avengers: Endgame released during the last year in 2019, Russo Brothers felt a great connection with the love scene. 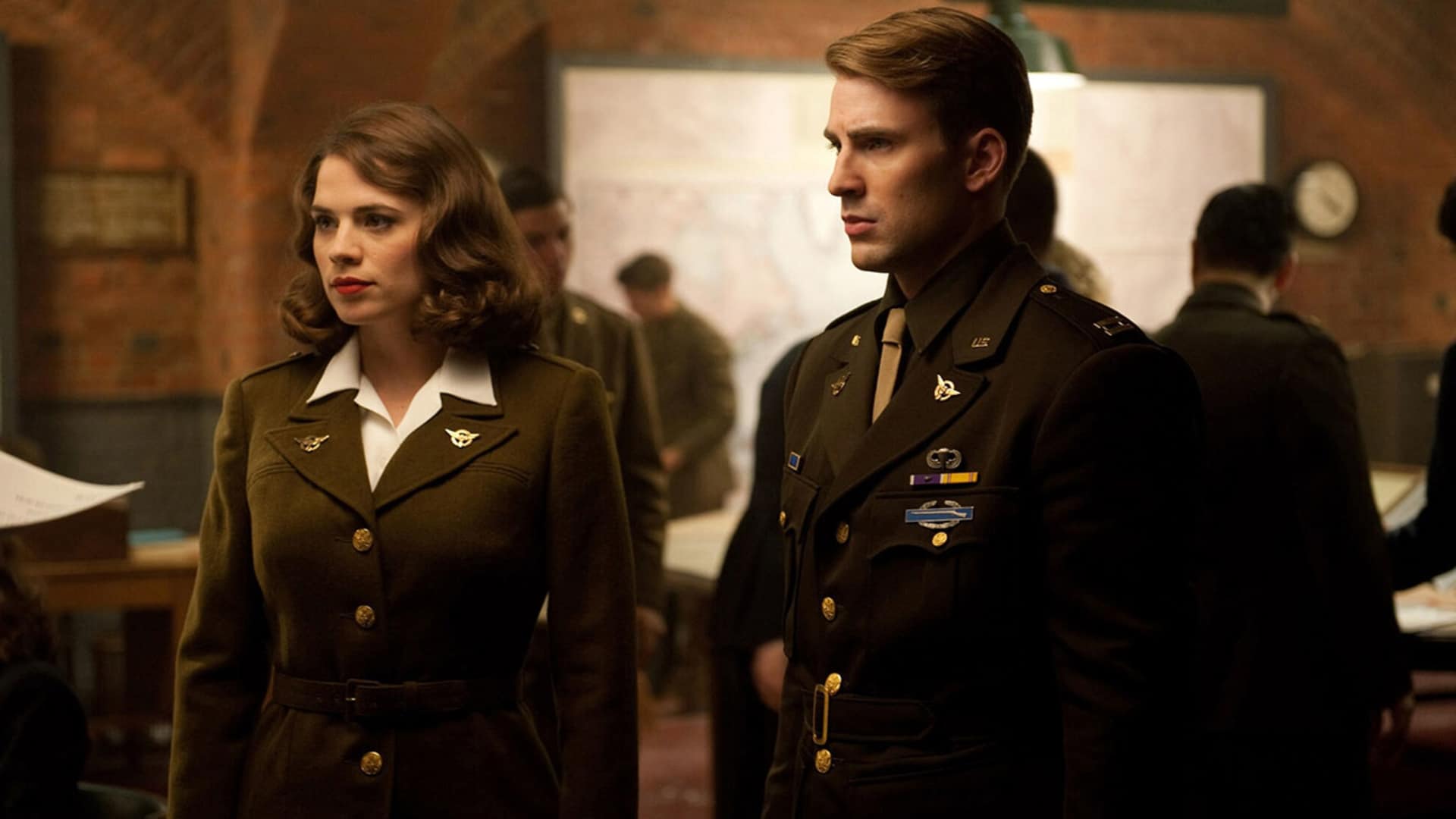 Avengers: Endgame was a huge hit and emerged to be the highest-grossing action film in the year 2019. On the occasion of its anniversary, a live-tweet event was held on the 27th of April. Also, the latest #QuarantineWatchParty event brought back many memories to the directors of Avengers: Endgame. Many behind the scenes moments were relived during this watch party.

They recently tweeted regarding their most loved scene from the film. The most iconic scene in the movie that featured Peggy Carter and Steve Rogers dance holds fond memories for Russo Brothers. The scene was emotional since it was the last dance that Steve wished to have with Peggy.

Steve Rogers always wanted to live a simple life with the love of his life, and he finally got to live that. Russo Brothers are very fond of this precious moment of Steve and Peggy’s love story. Apart from that, another important event that touched the Director’s heart involved Steve’s way of catching a short glimpse of Peggy at work.

The Look Of Love!

Steve managed to grab a quick look at Peggy while stealing the Pym particles, from the S.H.I.E.L.D headquarters.

Here’s a short clip of one of the most loved scene from Avengers: Endgame: